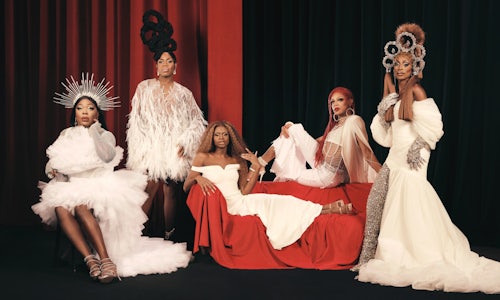 In recognition of LGBT History Month (October), the RuPaul’s Drag Race team gathered and photographed 5 iconic black winners of the franchise to honor and recognize queer heroes of color throughout the month of October 2021 in a complete video and social takeover. The aim was to use the Drag Race platform to both educate and inspire young fans of the show about amazing figures in queer history.

A major strategy decision was to make this execution a multi-platform endeavor with unique content dropping everywhere throughout the entire month. From behind-the-scenes social video captures to more in-depth video interviews with each of the winners, a key strategic goal was making this feel robust and substantive from the jump. Partnering with the ViacomCBS press team, the initial “drop” at the start of the month featured an exclusive partnership with Entertainment Weekly (EW). EW interviewed each of the winners and announced the video stunt by prominently featuring both video and photo exclusives from the shoot. Additionally, leveraging each of the winners millions of social followers, the campaign instantly became a buzzy, trending topic of the day. Once launched, every 1-2 days, new content was released ranging from YouTube videos to custom illustrations to Instagram photos featuring the queens. Each winner discussed not only their journeys, but why their queer hero of color inspires them, and should be recognized. By the end of October, numerous assets had quite literally “taken over” the Drag race digital and social accounts, leading to super high engagement and overwhelming positive fan sentiment. 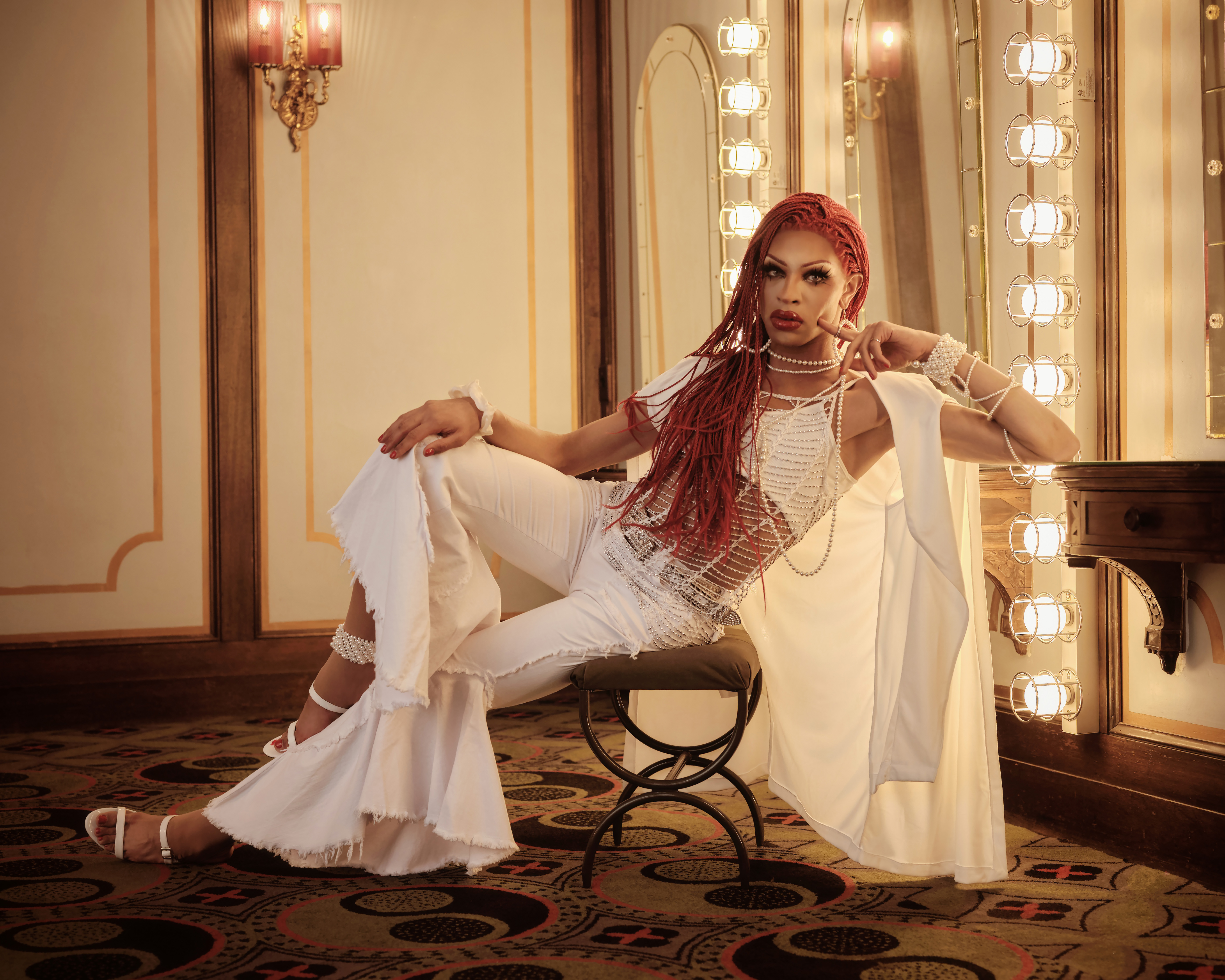 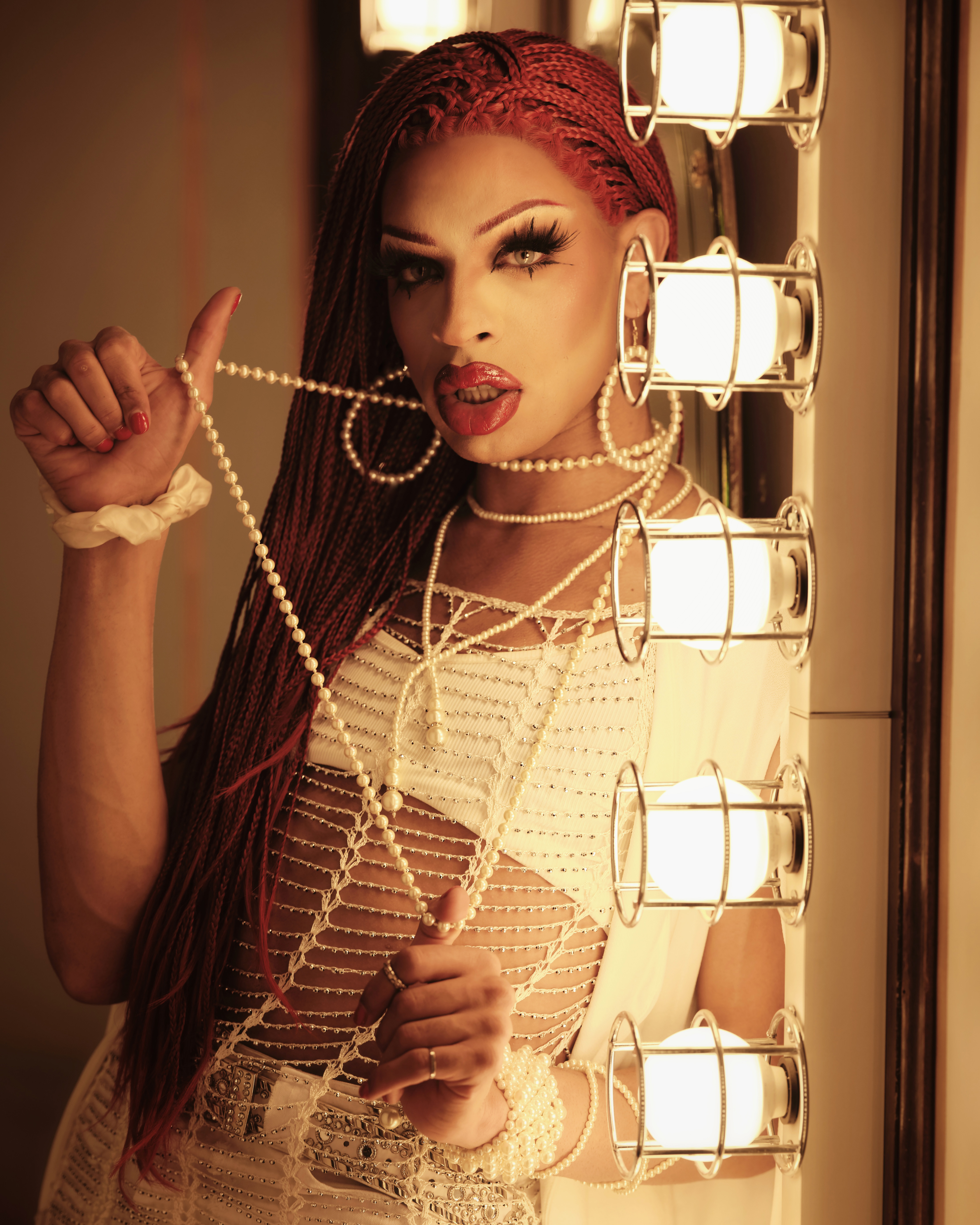 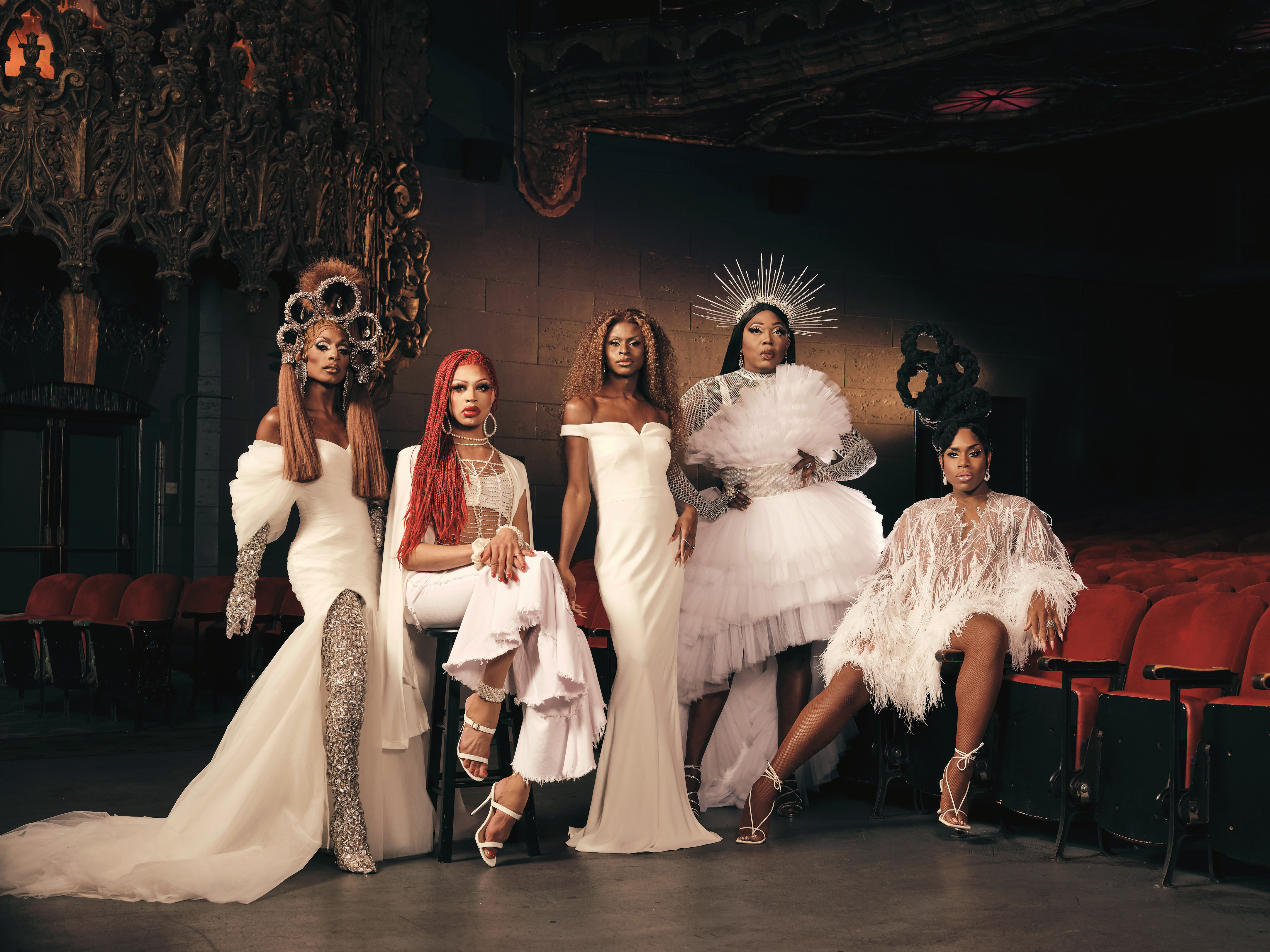 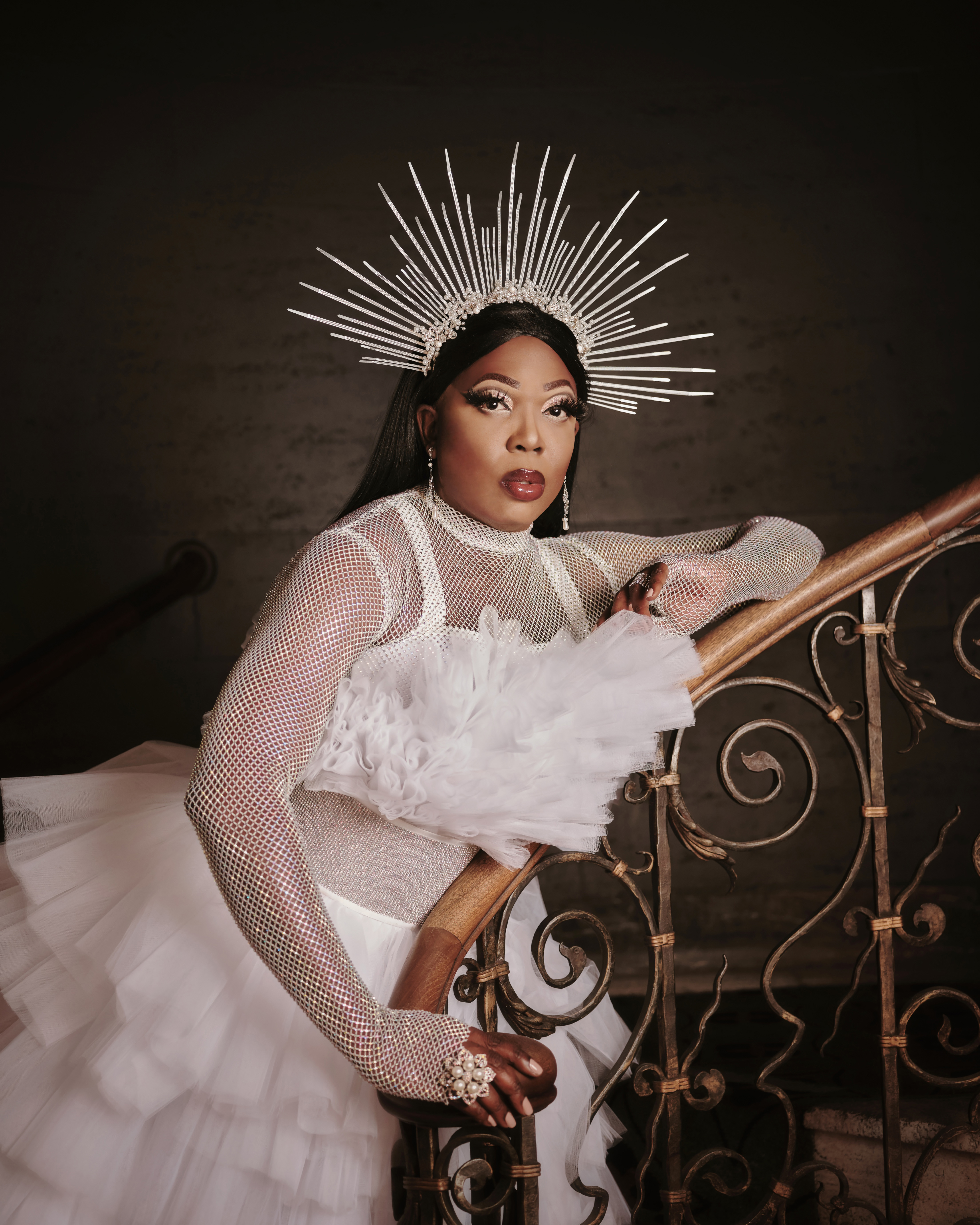 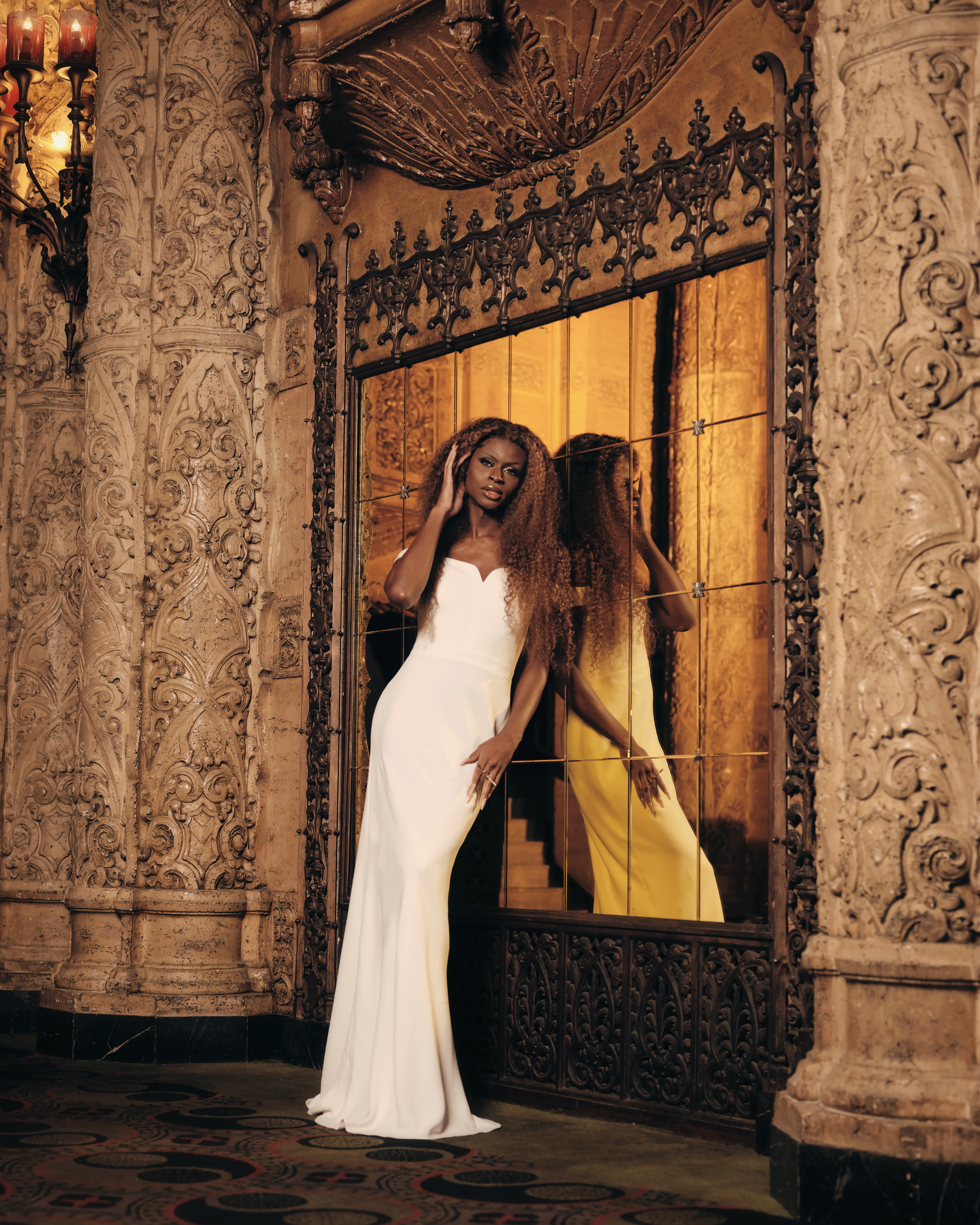 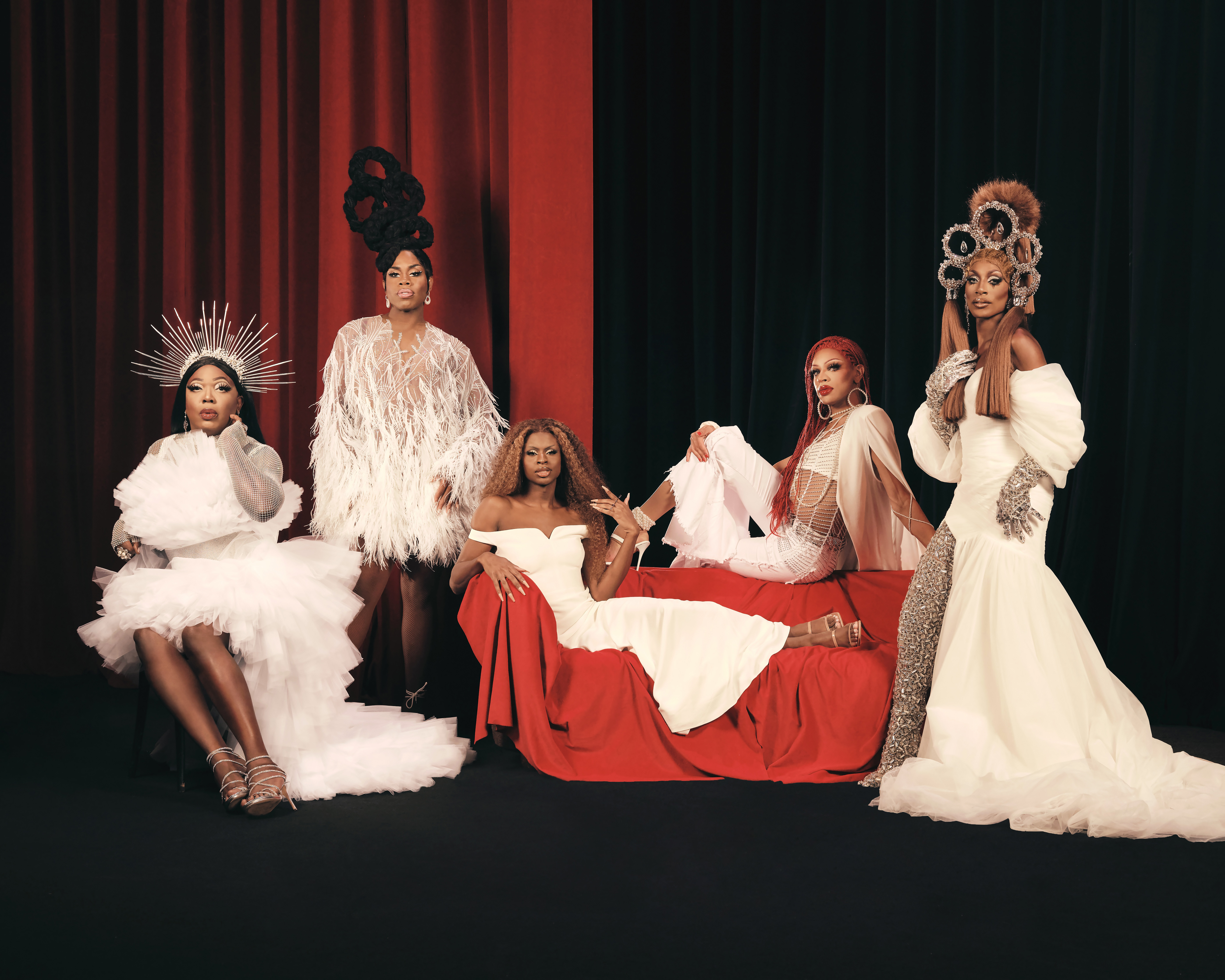 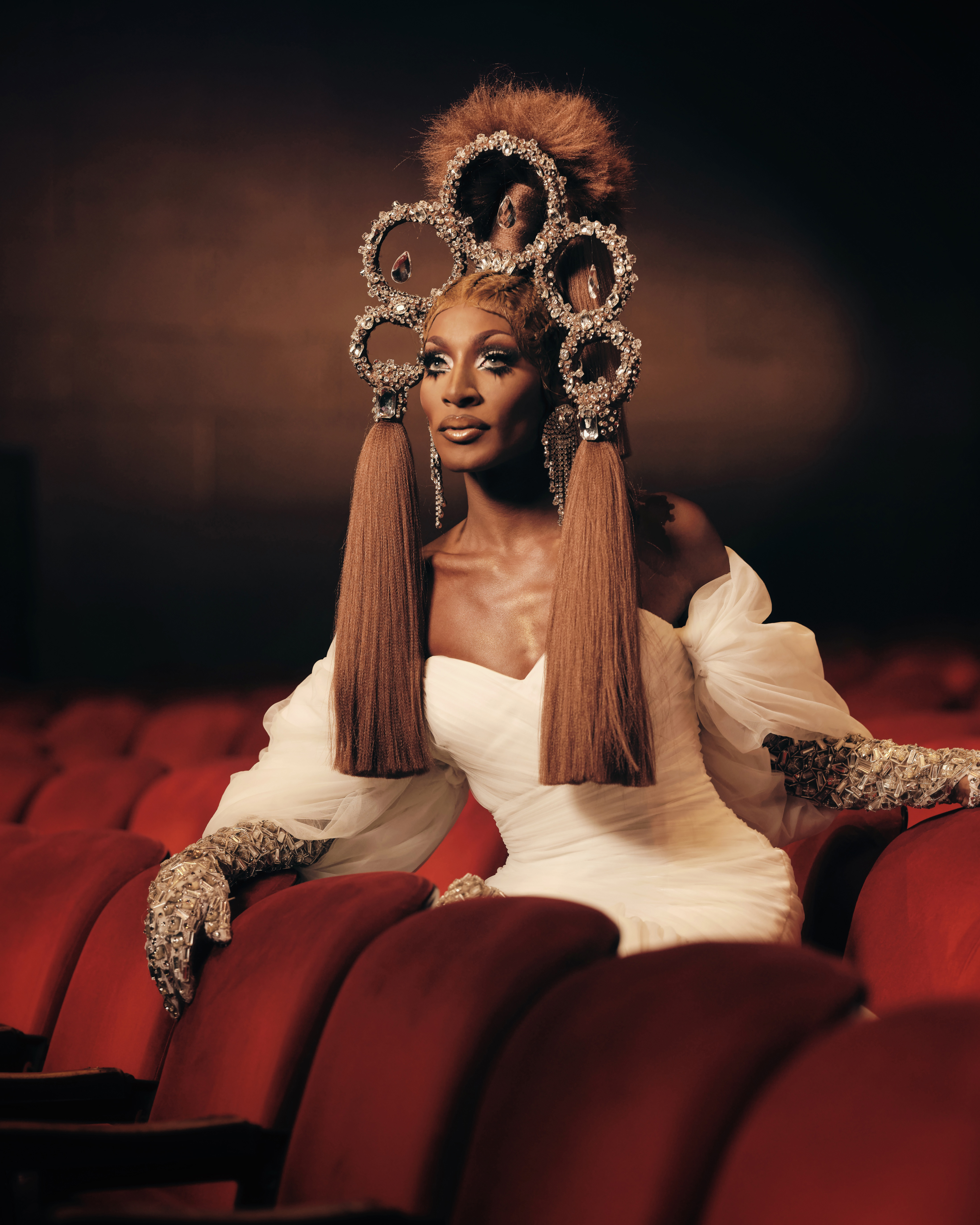 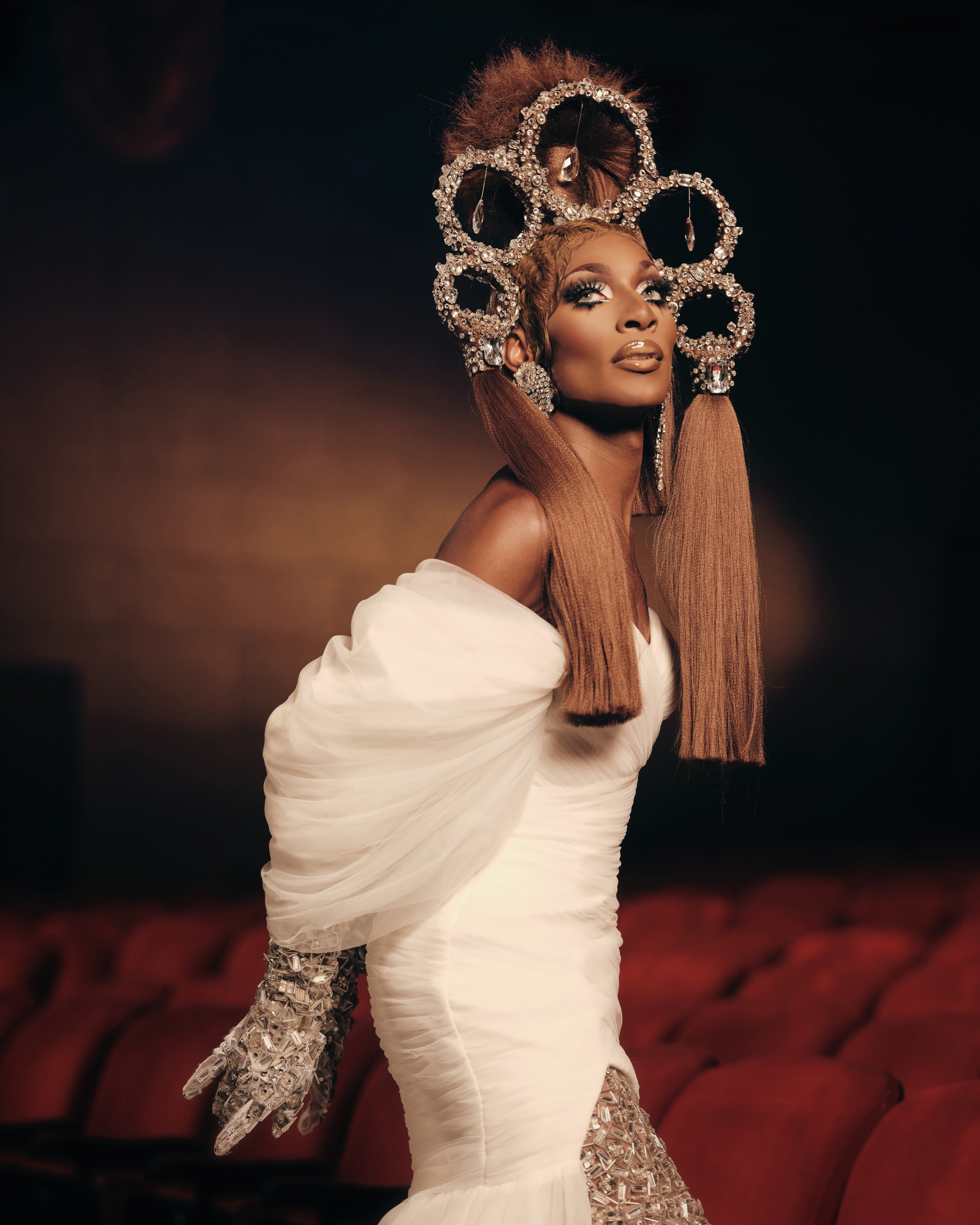 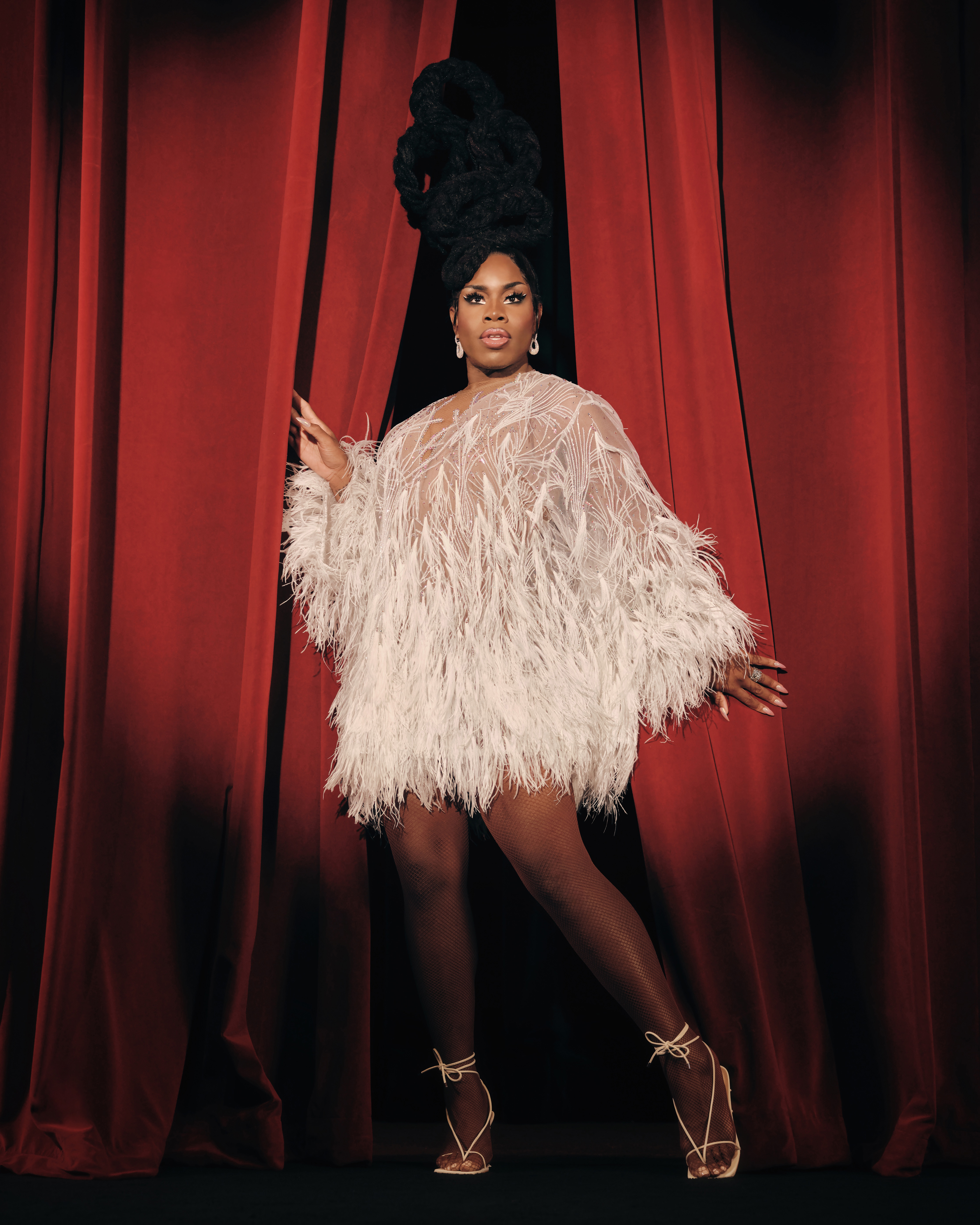 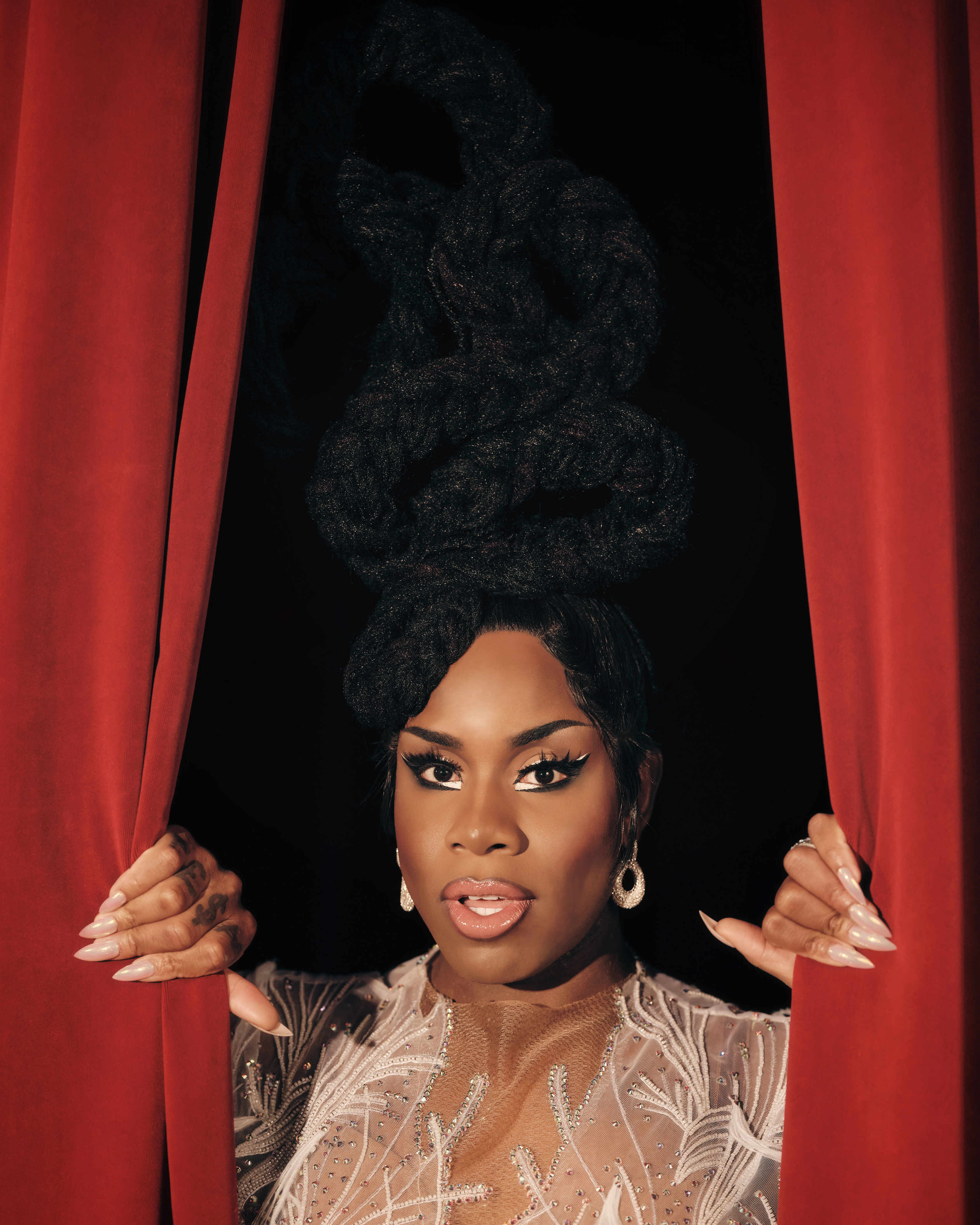