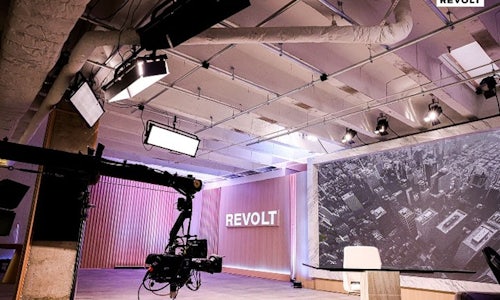 Hosted by Neima Abdulahi and led by Monique Chenault, President of REVOLT Studios, it's the company’s first headquarters and studio business. The powerful flagship series REVOLT Black News Weekly focuses on untapped, underreported, and misconceived stories relevant to both Black culture and communities.

Mirroring REVOLT’s longstanding vision of creating impact as a Black multimedia powerhouse, this new initiative marks a turn for journalism to truly serve as a key resource of information for Black communities. The Atlanta-based studio operation will further cement REVOLT’s footprint in the cultural epicenter and allow authentic content to fully reflect the Black experience on a global scale.

Through its programming, REVOLT aimed to reimagine media and the format in which it is delivered by spotlighting unfiltered conversations about the issues that affect Black people the most throughout America and the African diaspora. This initiative is fully devoted to illuminating the unique perspective of the Black community on a global scale with content revolving important social justice issues and cultural conversations.

Committed to providing unbiased information and delivering untapped stories relevant to both Black culture and communities, REVOLT Studios relaunched its powerful flagship series REVOLT Black News Weekly. Spearheaded by Monique Chenault, four-time Emmy nominated executive producer and President of REVOLT Studios, the series leans into its mission to provide original content that reflects an authentic Black lens from a non-monolithic viewpoint. Created to be a trustworthy news source for the Black community, REVOLT Black News Weekly is an authentic reflection of content relevant to the black experience, by focusing on the most untapped, underreported, and misconceived stories. This program is an authoritative resource for viewers to access in-depth reporting on stories that both challenge and celebrate the Black culture and has become safe space for viewers to hear from more than one mainstream perspective. Airing every Thursday on REVOLT’s linear TV channel at 9pm ET, REVOLT Black News Weekly continues to provide unbiased information introduce insightful content.

By focusing on the most untapped, underreported, and misconceived stories, REVOLT Studios has garnered high viewership numbers for REVOLT Black News Weekly. The top performing REVOLT Black News Weekly episodes on YouTube included “The Importance of Financial Literacy in the Black Community” garnering 1,578,144 views, and “How to Achieve Sustainability in the Fashion Industry” which garnered 1,497,552 views. 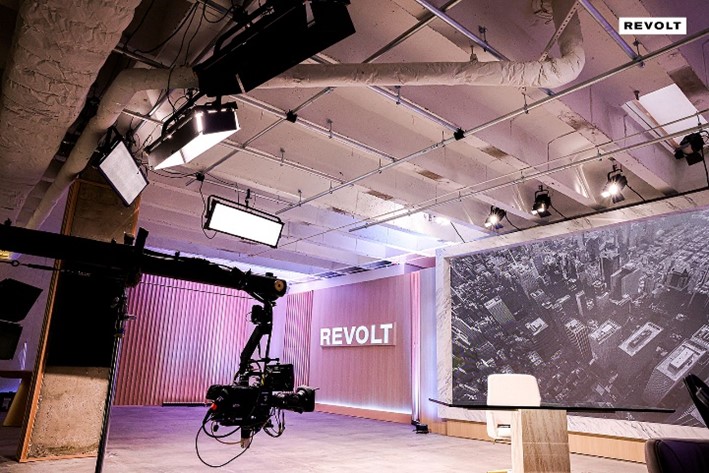 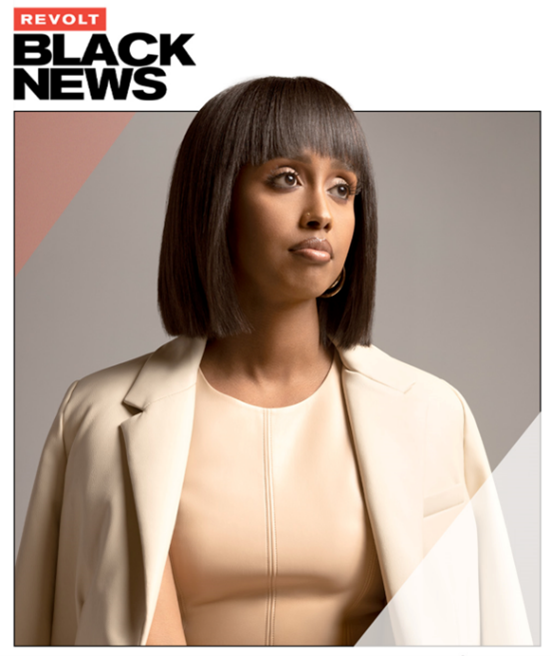 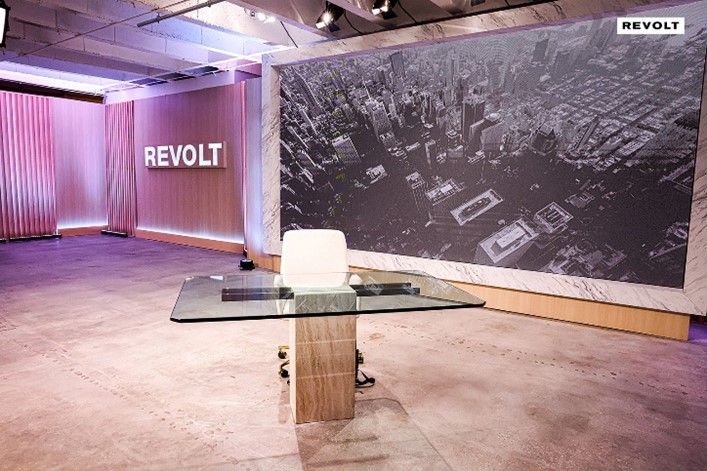 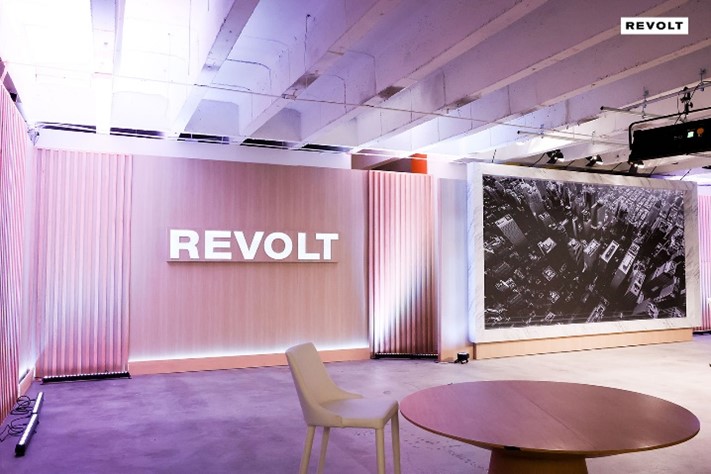