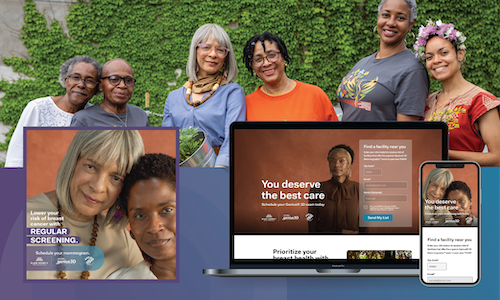 Entered in Healthcare & Pharma, Campaign by a Woman-Owned Business

Research has shown that Black women have the highest mortality rate for all cancers combined compared with any other racial and ethnic group.2 While the incidence of breast cancer is about the same for Black and White women,3 the breast cancer death rate is 40% higher in Black women versus White women.4  This jarring fact is what pushed Genius™ 3D MAMMOGRAPHY™’s Power of Sure campaign. To focus the attention on supporting solutions that address the systemic racism and unconscious bias that prevent Black and Brown women in the U.S. from receiving the high-quality and culturally competent health care they deserve. Together, we aimed to influence Black women to get annual mammograms in low compliance geographies based on census data by raising awareness of the importance of Digital breast tomosynthesis/ Genius 3d® Mammography in early detection and positive outcomes among all women. We highlighted breast cancer risks and statistics specific to Black women and encouraged an increase in the number of mammograms by empowering them with the information they need to take action, such as a facility finder that sends them their closest 3D locations. 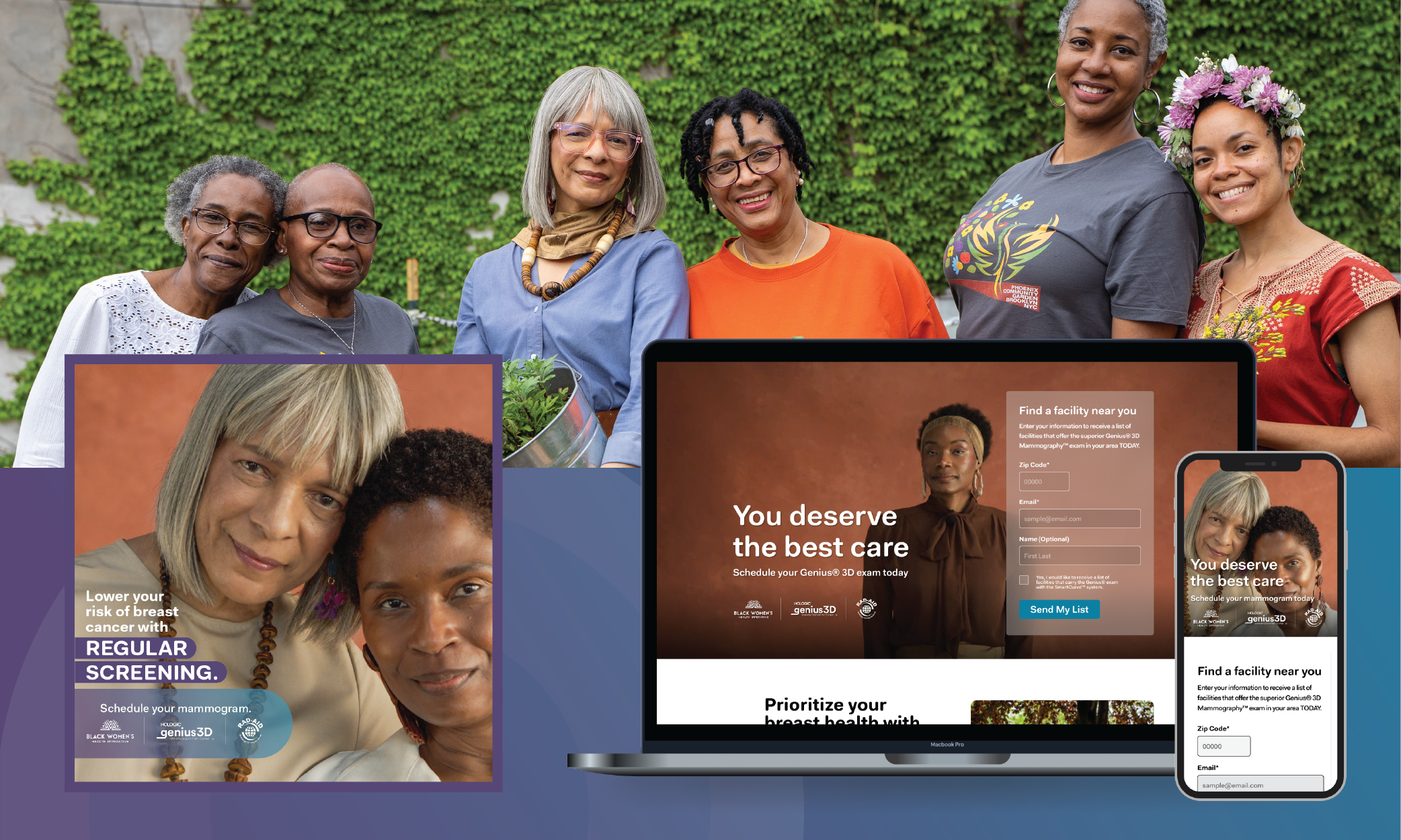