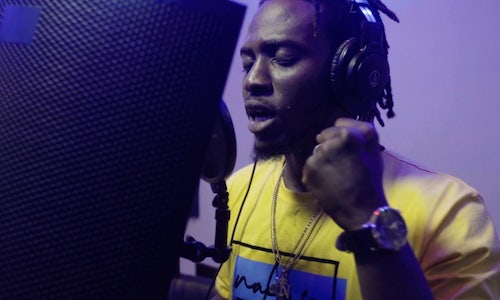 Music can play a powerful role as a form of resistance: It can speak out against injustices and give voice to the voiceless. It can help people reclaim their identity and strengthen the shared cultural roots of people. And it can build community through the love of music.

Music for Good is a series of four short films, produced by Doha Debates in partnership with Muzungu Producciones, each of which explores a story about a person or community using music as a form of resistance and a force for good. With each film, viewers are transported to a different place in the world — from a refugee camp in Palestine to the beaches of Senegal to the streets of Greece and an Indigenous reservation in Brazil.

This series goes deeper than just the production of 4 films of resistance from 4 different countries. Together, Doha Debates and Muzungu Producciones  worked to identify, commission, and mentor 4 young and aspiring filmmakers (or teams of filmmakers), who had a story to tell from and about their community. From pitch to publication, these talented young filmmakers learned the ropes of how a short film is made—and in the Behind the Scenes film, they talk about the importance of representation in front of and behind the camera, and they share, in their own words, what they learned from the experience and what they hope viewers will take away from their stories.

Together these films have amassed thousands of views, they’ve been featured in industry newsletters and local and national press outlets — and one film, Raising Their Voice: Ettijah, premiered at the Amman International Film Festival, where the filmmakers were invited to speak on a panel discussing the importance of empowering refugees to tell refugee stories in film.

This project is one that we hope to scale in the years to come, around other urgent and global issues — and the goal is twofold: we not only want to produce more powerful films but we also strive to provide aspiring filmmakers with exceptional hands-on education, unwavering support, and the opportunity to share their stories with the world.

Video for Music for Good 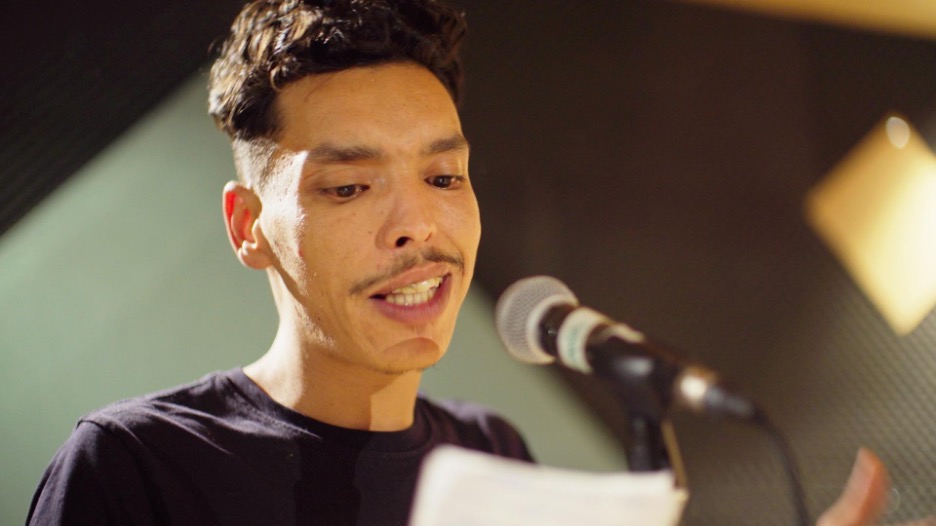 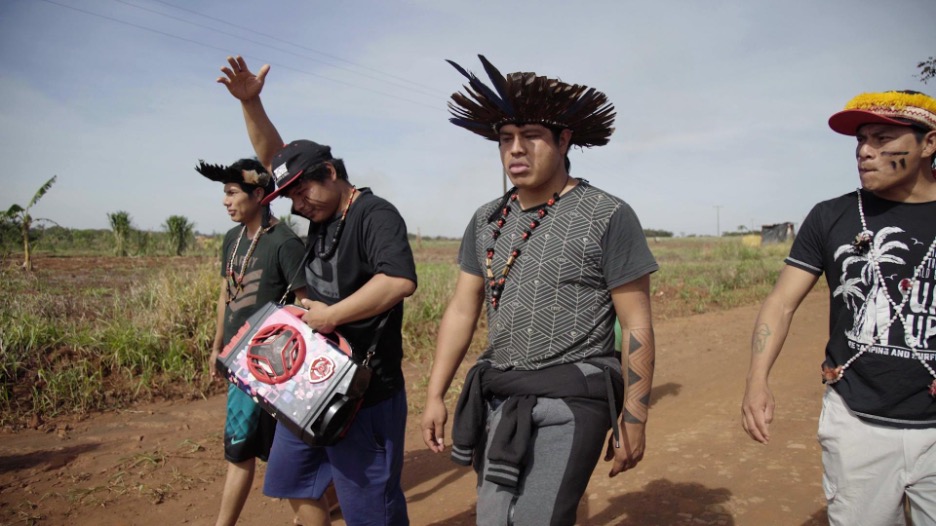 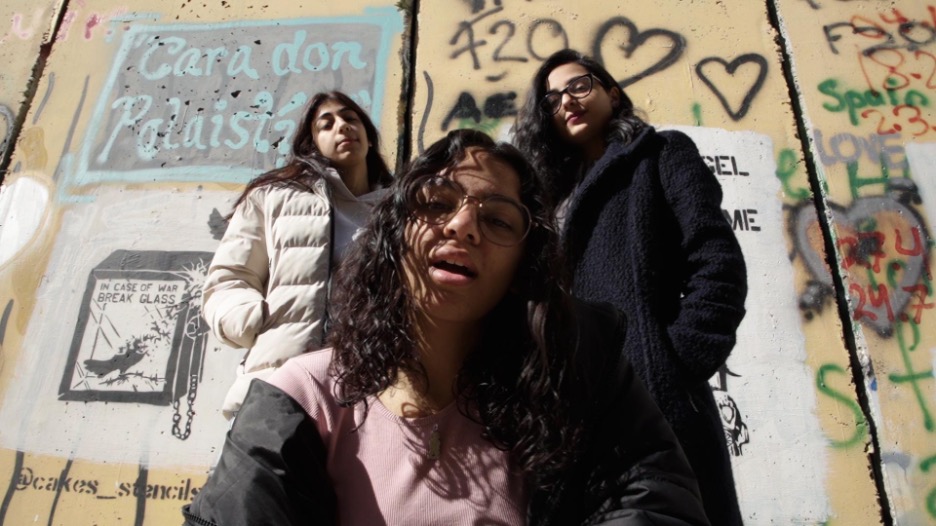 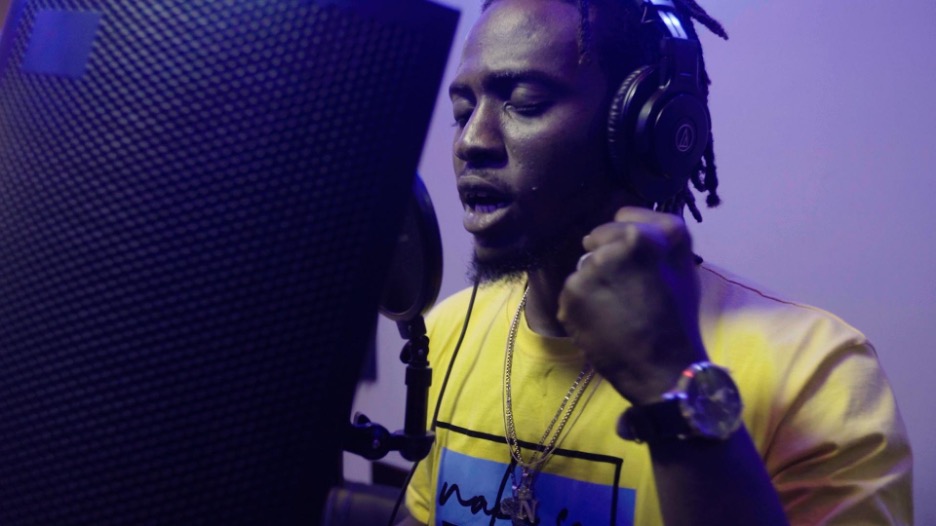