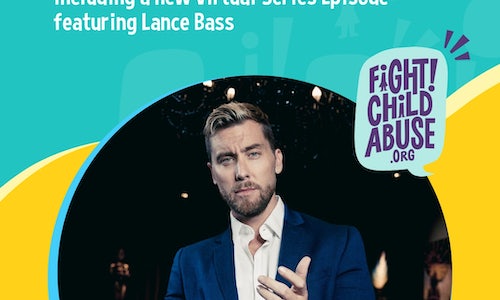 Launched during National Child Abuse Prevention Month (April), this Barbara Sinatra Children's Center campaign aimed to raise awareness of the alarming prevalence of child abuse. According to the Center, one in seven children are abused each year in the U.S, and more than 75% of the perpetrators are a parent to the victim. This video was created in order to not only shed light on child abuse issues, but also to open up conversations on a subject that is uncomfortable, yet incredibly important for increased care and prevention.

In recognition of National Child Abuse Prevention Month, the Barbara Sinatra Children’s Center launched a month-long campaign, calling upon the global community to pledge their commitment to the prevention of child abuse on FightChildAbuse.org. The multimedia, multi-platform campaign leveraged the Center’s resources tailored to Grades K - 3, Grades 4 - 6, Teens, as well as Teachers / Parents. During this month the 3rd episode of the FightChildAbuse.org’s virtual series was launched, which focused on Teachers / Parents and featured celebrity advocate and global entertainer Lance Bass. 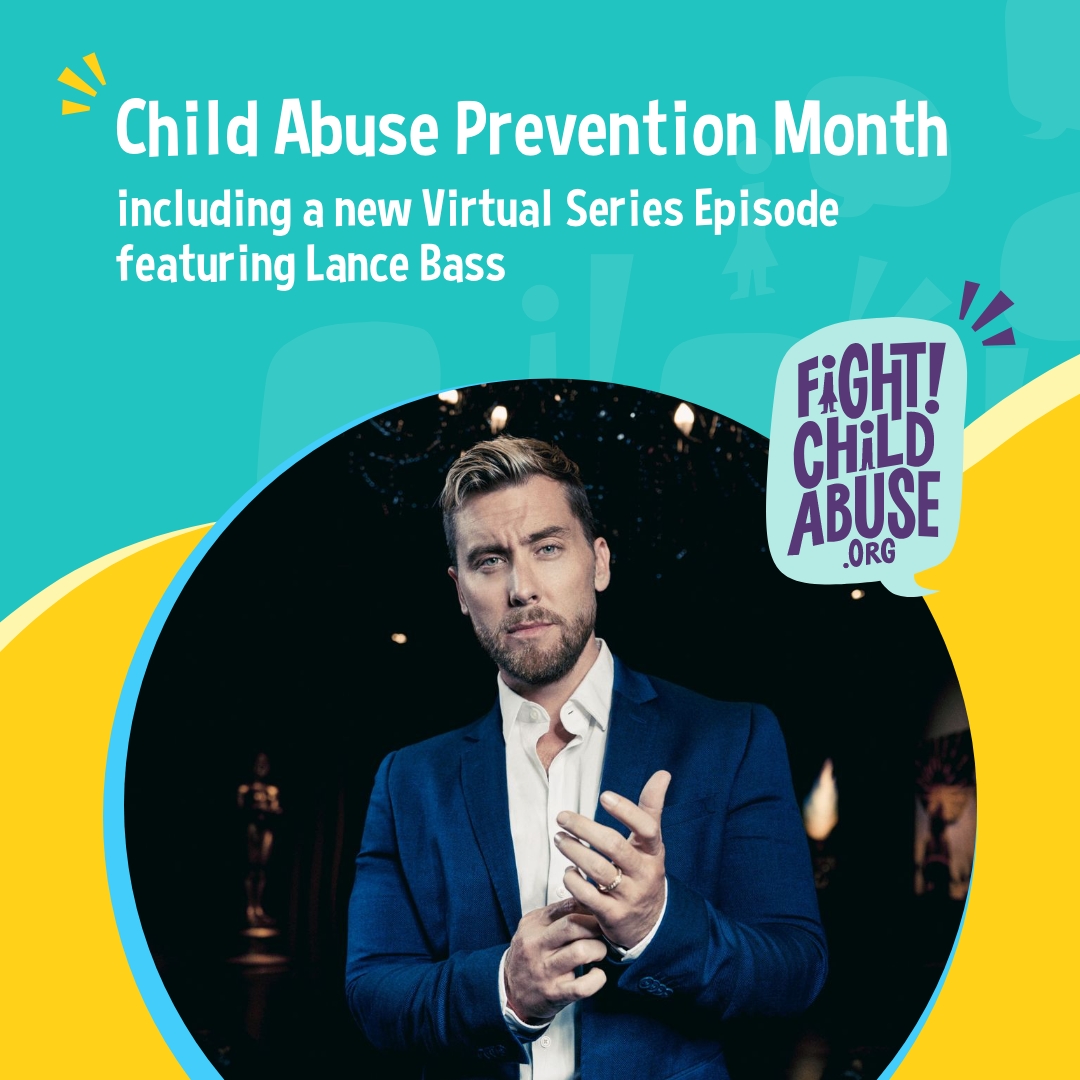 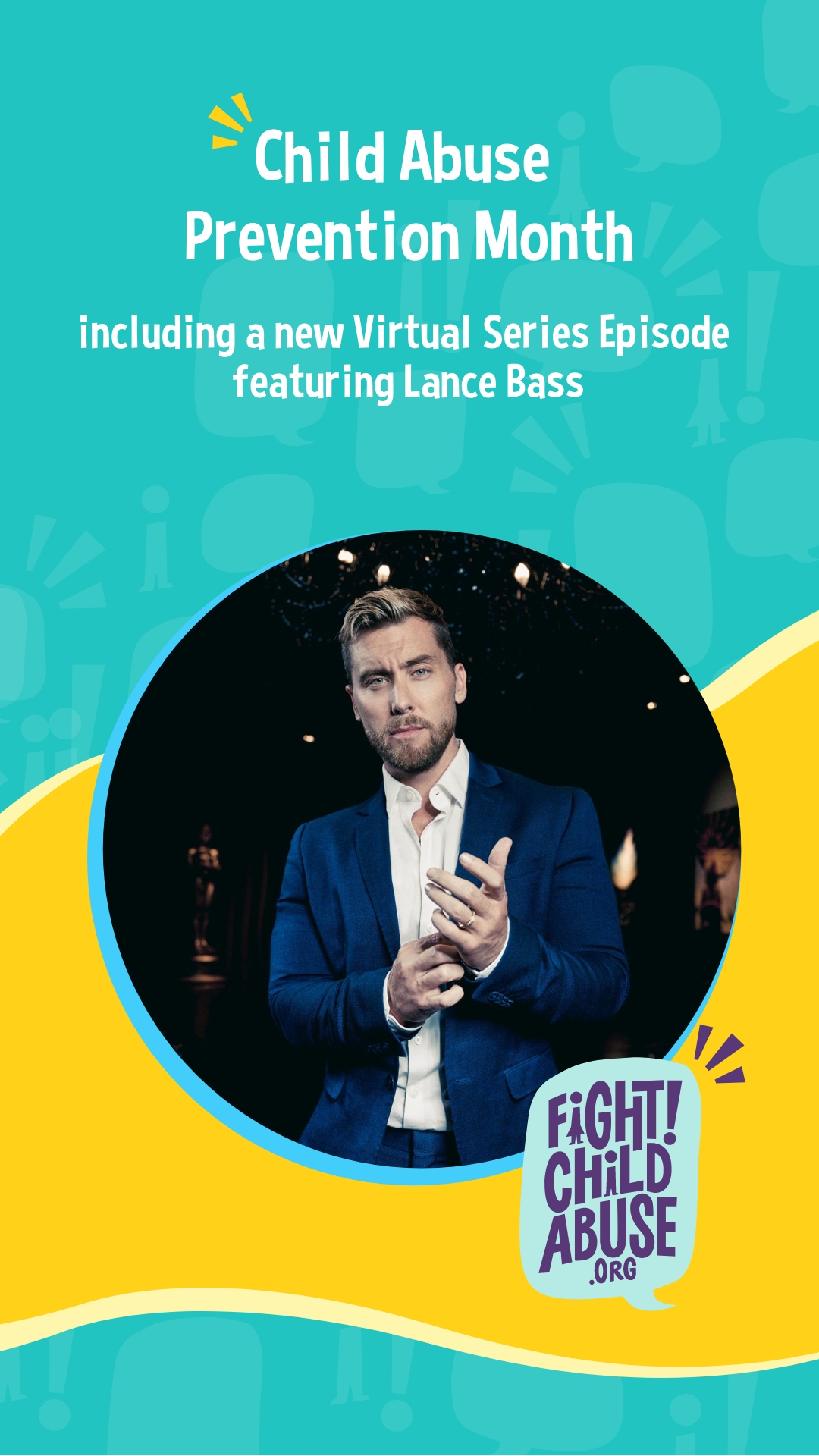