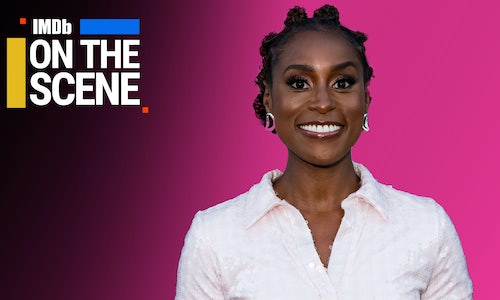 IMDb on the Scene at 2022 American Black Film Festival

IMDb sponsored the 2022 American Black Film Festival (ABFF) at the premier level. The 26th anniversary of the festival was held live in Miami Beach from June 15-19, followed by virtual events on ABFF PLAY from June 20-30. Both IMDb and the festival are committed to recognizing Black talent and showcasing quality film and television content by and about people of African descent. The festival brings together Black culture enthusiasts, artists, executives and filmmakers from around the world for five days of screenings, talk events, exclusive parties and high-powered networking.

IMDb strives to meet the needs of global and diverse entertainment fans. In 2022, for the third year in a row, IMDb partnered with the American Black Film Festival to be a premier level sponsor of the festival. IMDb’s coverage of the event featured Issa Rae who was festival ambassador of this year’s event. IMDb’s amplification of the festival included placement within Festival Central on IMDb.com, video and editorial coverage, House Ad campaigns and social posts. The festival helped promote the IMDb ratings feature throughout the festival that encouraged festival attendees to rate diverse titles on IMDb.

The Festival Central page provided the IMDb audience with a film guide of the 2022 festival, photos, video interviews and much more. IMDb produced videos in advance of the festival with The Rise of Issa Rae, the 2022 festival ambassador and The Rise of Tessa Thompson, who previously won Best Actor at ABFF for her performance in Mississippi Damned. IMDb correspondent Albert Lawrence covered the festival on the ground with IMDb on the Scene at American Black Film Festival 2022. IMDb provided video coverage of some 2022 ABFF award-winners to introduce the IMDb.com audience to these filmmakers: All About Kali Baker-Johnson, All About Randall Dottin, All About Sherif Alabede, All About Deion Higginbotham, and All About Diara Newman. 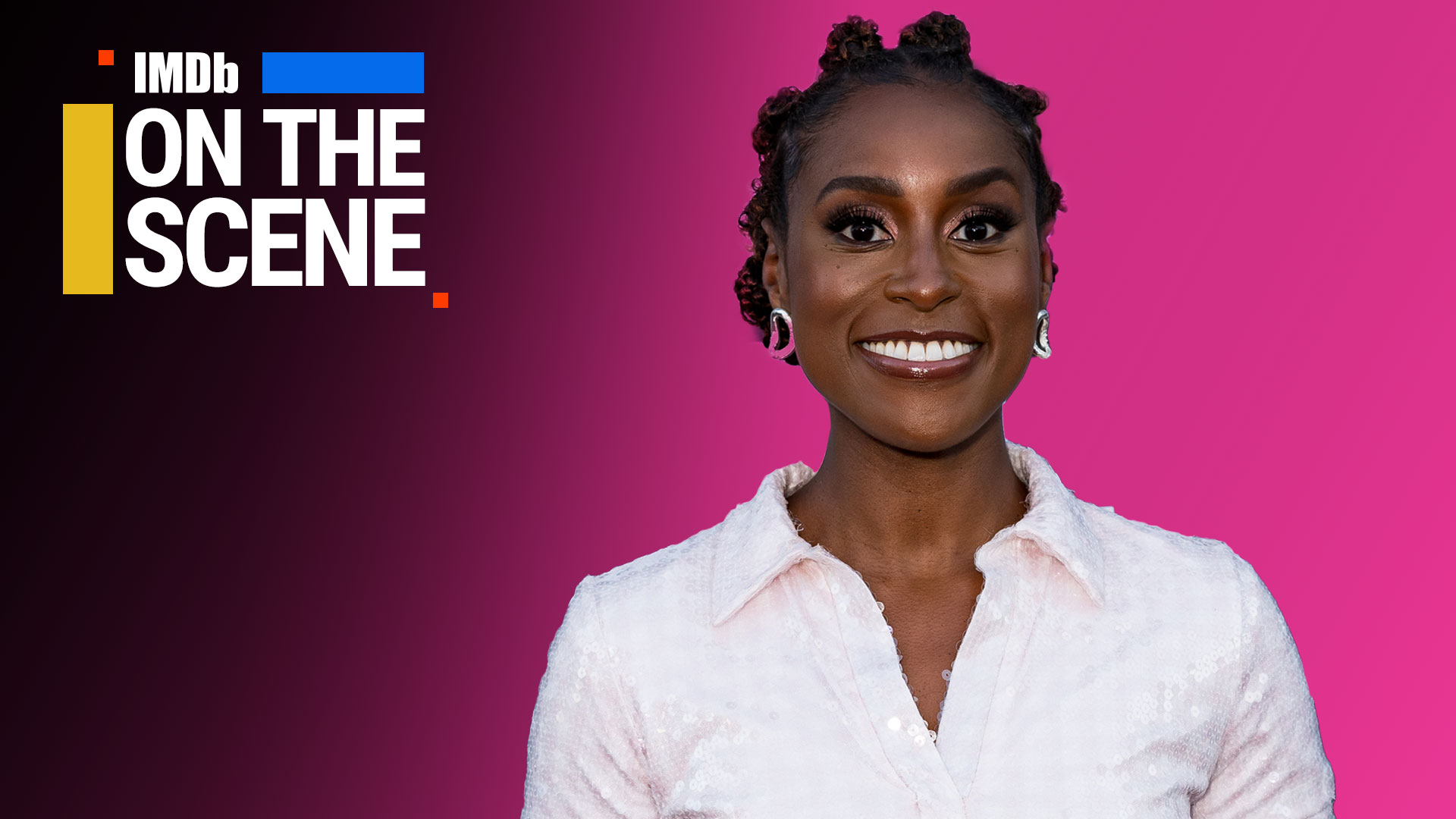 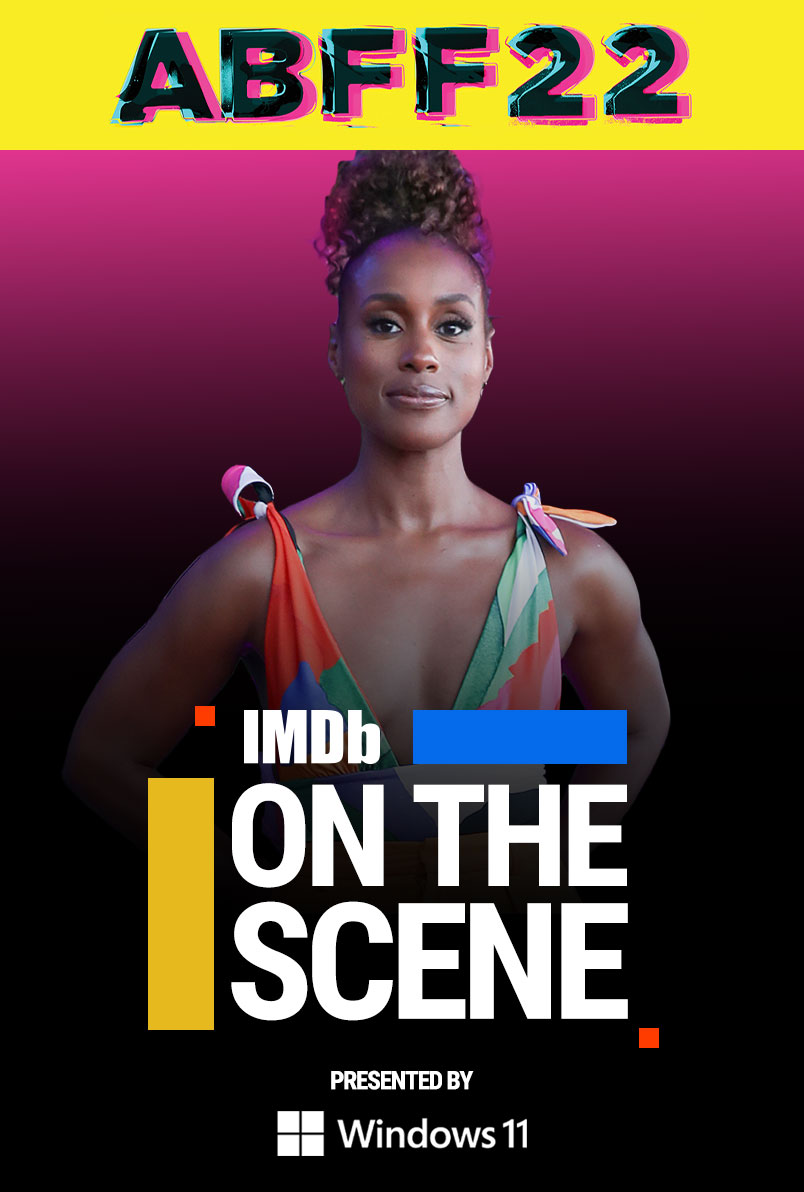 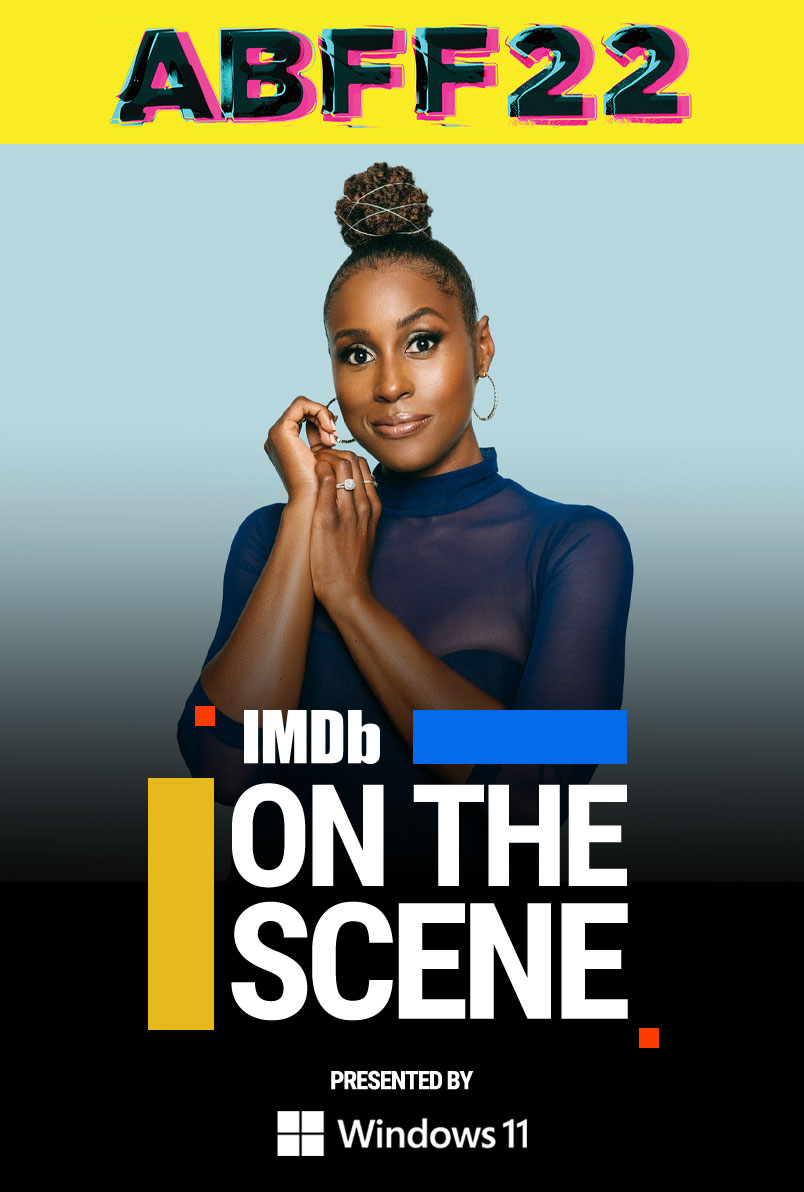