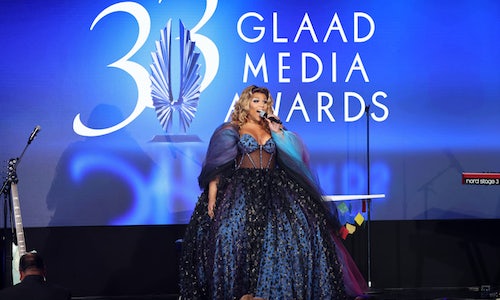 The goal of the GLAAD Media Awards is to honor fair, accurate, and inclusive representations of LGBTQ people and issues. This year, LGBTQ stories honored at the GMAs included Hacks, Saved by the Bell, RuPaul’s Drag Race, LGBTQ publication The Advocate, Changing the Game, and more. Issues highlighted on the GMA stage included anti-trans youth bills, HIV awareness (U=U), and the Equality Act. The GMAs, the most visible annual LGBTQ awards show in the world, sends a message to producers and audiences that inclusive content is not only necessary, but will receive international attention and recognition. Another goal of the GMAs is to uplift LGBTQ people and allies who through their work in media have made a lasting impact on how the world views the LGBTQ community – this year's recipients for such recognitions include Michaela Jáe Rodriguez, Kacey Musgraves, and Franco Stephens. Lastly, the GMA aims to bring together the LGBTQ community for a night of fun, celebration, and education.

The GLAAD Media Awards ceremonies, which fund GLAAD's work to accelerate LGBTQ acceptance, were held in Los Angeles at the Beverly Hilton on Saturday, April 2, 2022.

The award show streamed on Hulu on April 16, 2022 to July 1st, 2022. Hulu is the official streaming partner for the 33rd Annual GLAAD Media Awards, the second consecutive year that Hulu has shared the ceremony on its platform.

Key results for the GLAAD Media Awards include: 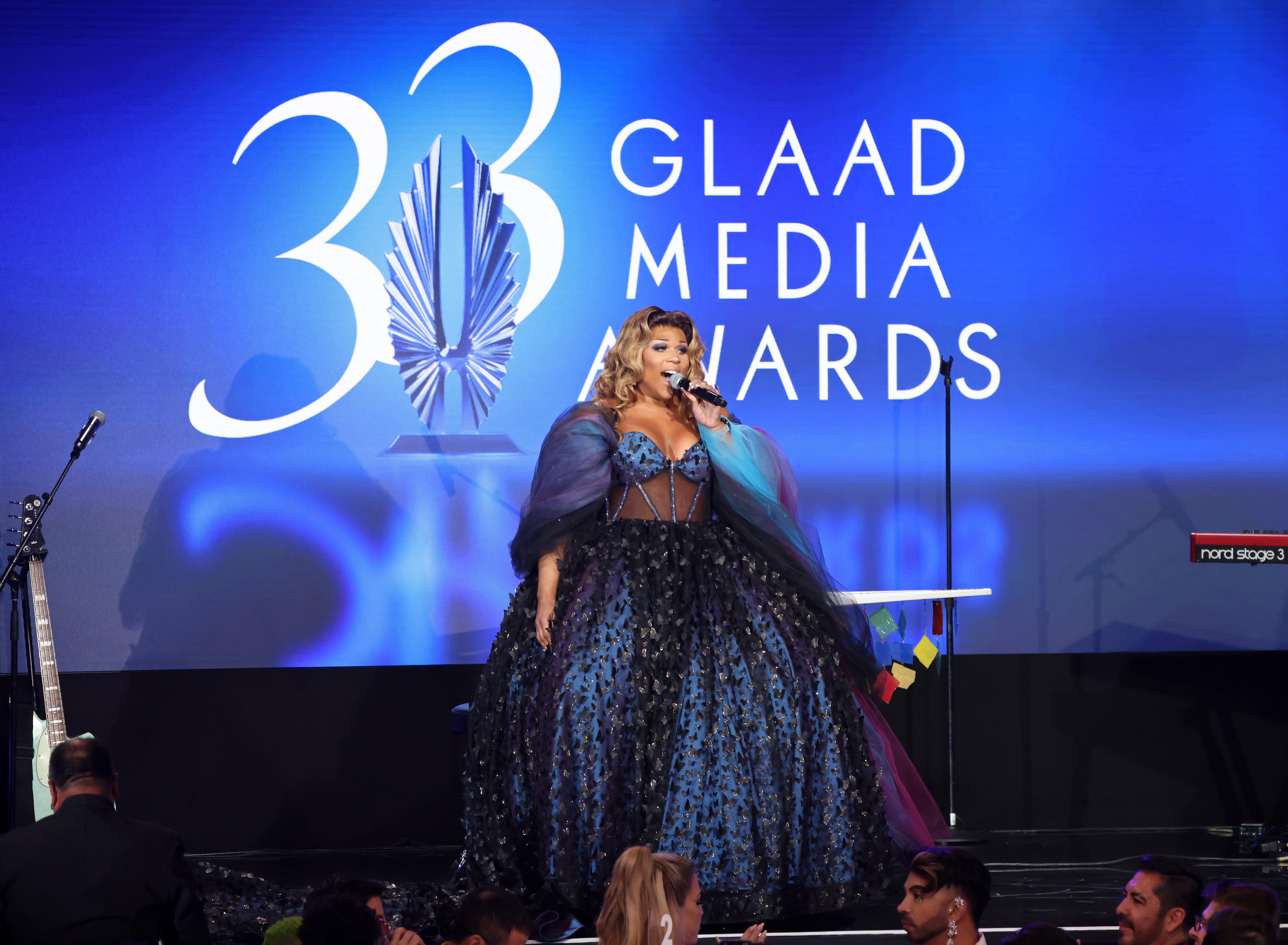 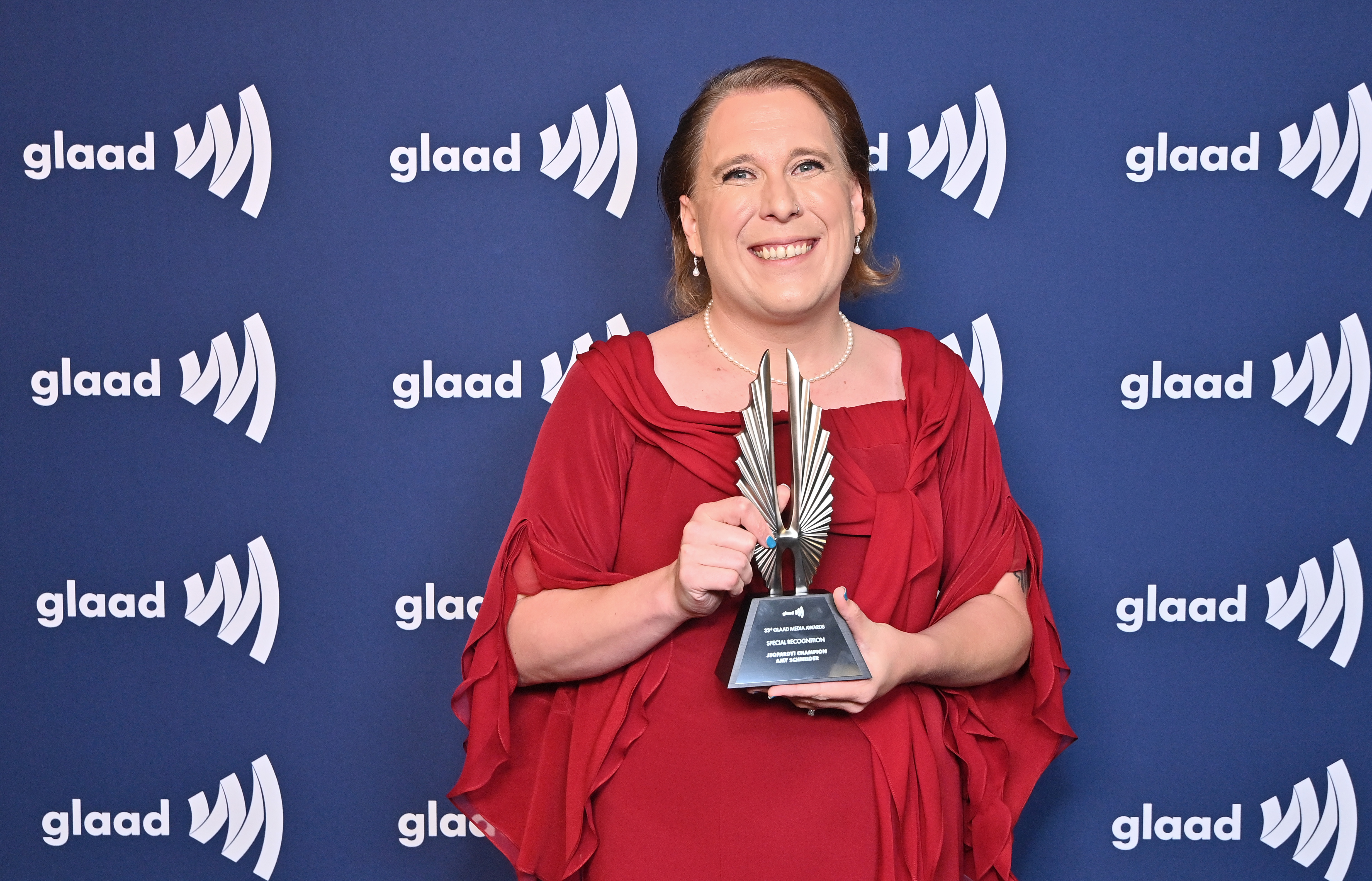 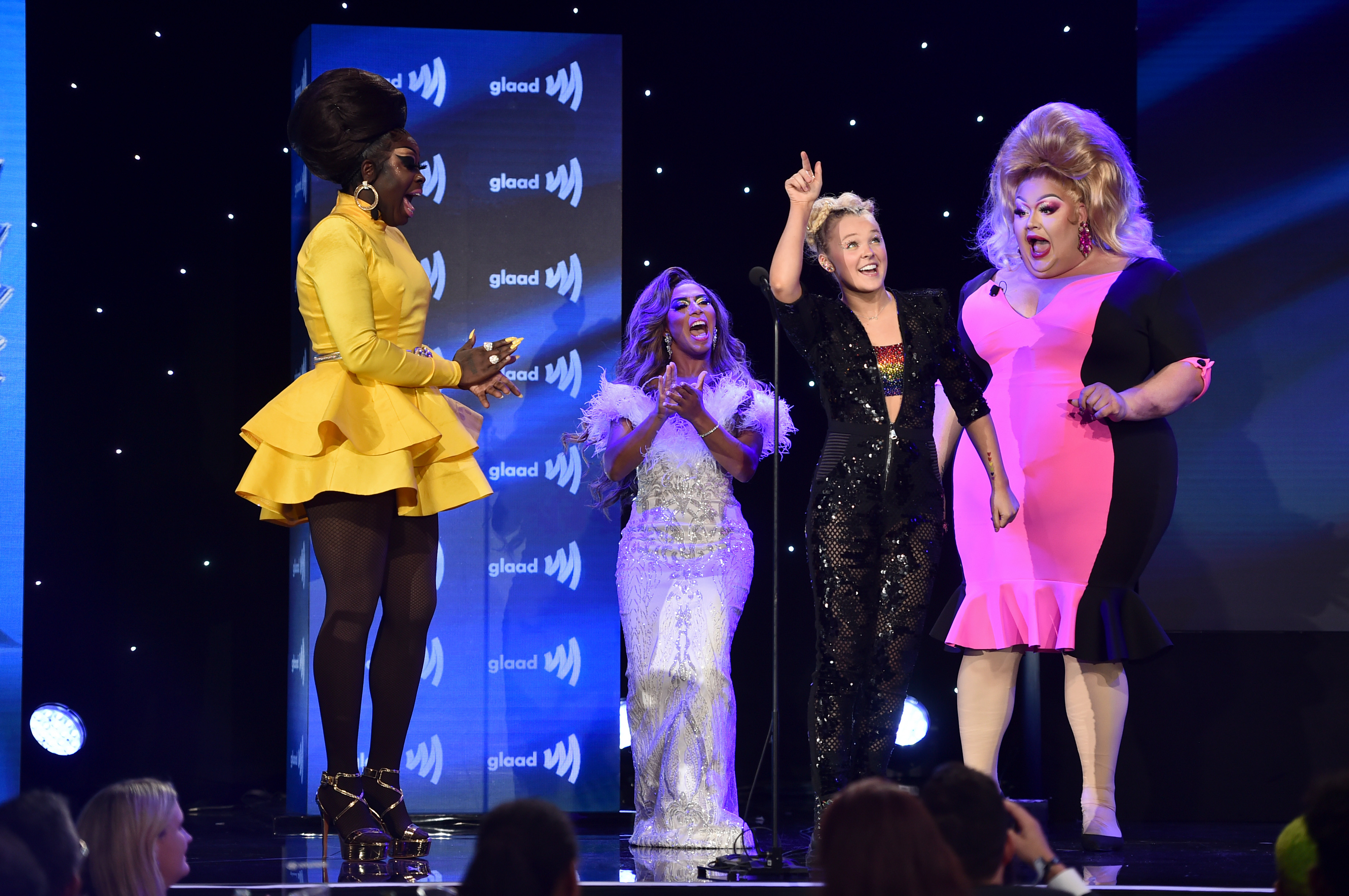