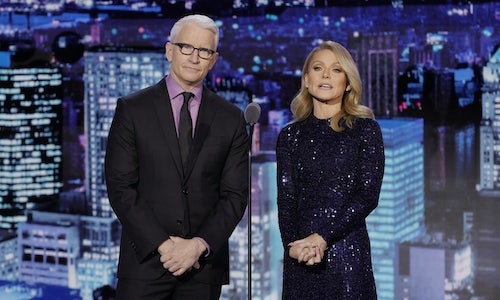 There is a reason why Jim Gaffigan called our annual CNN Heroes: An All-Star Tribute "the Oscars for good people."

In the last 15 years, CNN Heroes has honored more than 350 everyday people making the world a better place. 2021’s live, star-studded event put 10 amazing honorees in the global spotlight while giving viewers a night of inspiration and uplift during the ongoing pandemic. Anderson Cooper was joined by his friend and co-host Kelly Ripa for the 15th Annual CNN Heroes All-Star Tribute, returning to New York's American Museum of Natural History for the first time since the pandemic. Fans chose the CNN Hero of the Year while raising hundreds of thousands of dollars for 10 important causes:

In 2020, the pandemic forced us to tape our show without an audience in a studio. In 2021, we were back live on our home stage in the ‘Whale Room’ at the American Museum of Natural History in front of a masked and excited crowd.

Pandemic-related complications did not stop our producers from traveling the world to tell the inspiring stories of this year’s Heroes. We produced a series of short documentaries that were presented on CNN, CNN en Español, CNN.com, and CNN's social media accounts. These pieces set the stage for the 15th Annual CNN Heroes All-Star Tribute.

Our audience began engaging with the show weeks before it aired. Live on CNN's New Day, Anderson Cooper announced the Top 10 CNN Heroes, kicking off voting for the 2021 CNN Hero of the Year.

In previous years, fans had trouble choosing just one Hero to support, so we listened and worked with our voting technology partner, Telescope, to allow 10 votes per viewer per day. Fans doubled their votes by sharing their picks on social media. Inside the voting module, they opted to subscribe to CNN's Good Stuff newsletter and downloaded a calendar reminder to watch the show and find out who won.

Each Hero received social media toolkits with digital assets and strategies to engage their communities and rally voters. We focused this year on Instagram Stories. Telescope built a version of the voting module that allowed voting directly inside Instagram's browser.

The Top 10 CNN Heroes each received $10,000, while the CNN Hero of the Year received an additional $100,000 to continue their life-changing work. Fans are also encouraged to donate to the Heroes' causes at every step of the process. Longtime sponsor Subaru matched donations up to $50,000 for each Top 10 Hero as part of their 'Spread the Love' campaign. We partnered with GoFundMe to collect donations for the Heroes. For the first time, we used an on-screen QR code that sent viewers directly to the donation page.

Another innovation for 2021 allowed us to showcase the excitement surrounding our show on social media while keeping our broadcast audience engaged during commercial breaks. We partnered with Tagboard to feature curated tweets from viewers and celebrities on air. The ads showcased in one window, a live shot of the stage in a smaller window, while the tweets ran along the bottom of the screen.

The Top 10 CNN Heroes’ work shined in front of a global audience. And when Shirley Raines delivered her acceptance speech as the 2021 CNN Hero of the Year, she nearly broke the internet. Her work with Beauty 2 The Streetz, caring for the homeless on L.A.'s Skid Row, had the world buzzing. She doubled down on her inspiring message with a widely shared interview on stage after the show and live on CNN's New Day the following morning. 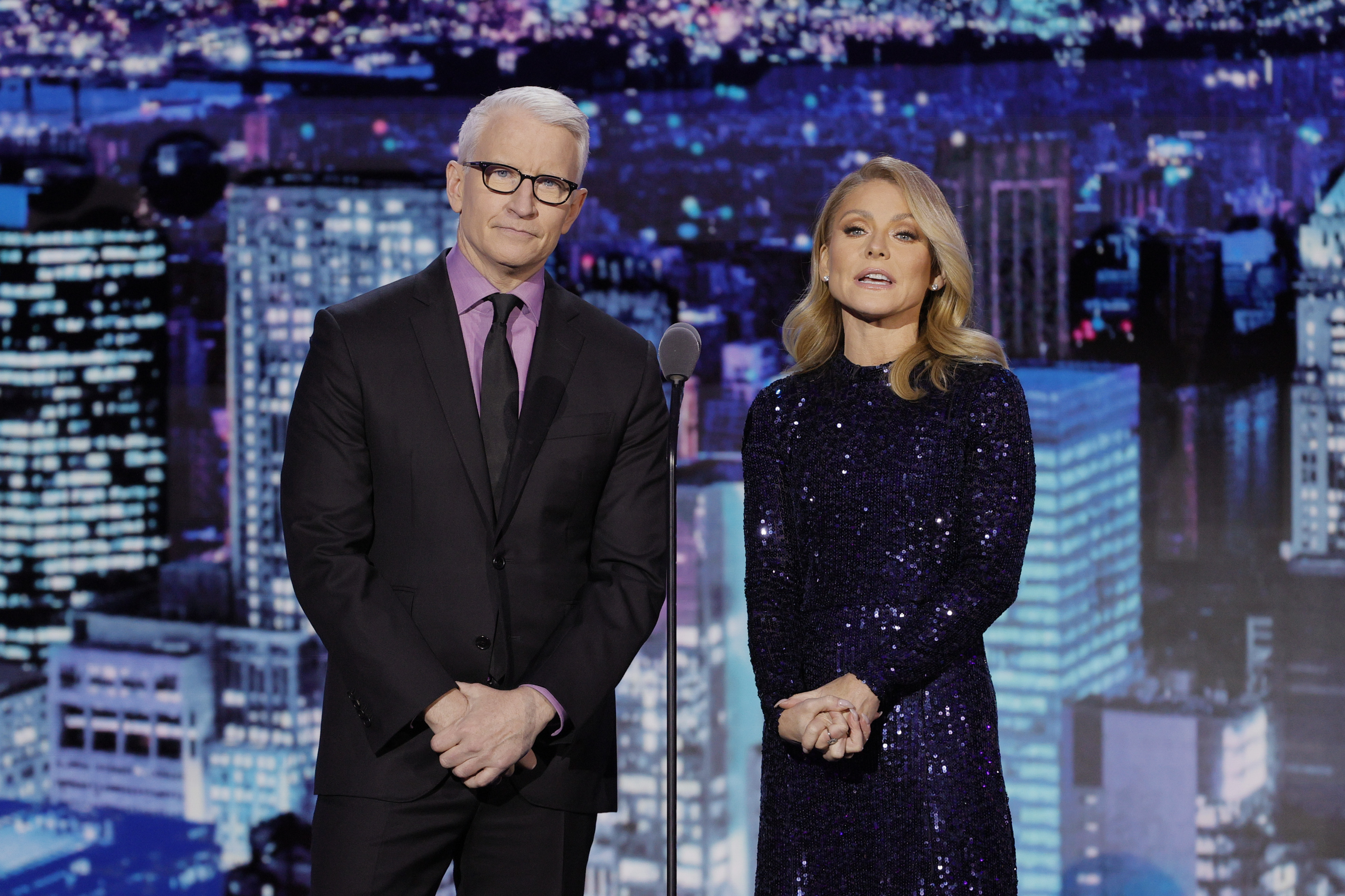 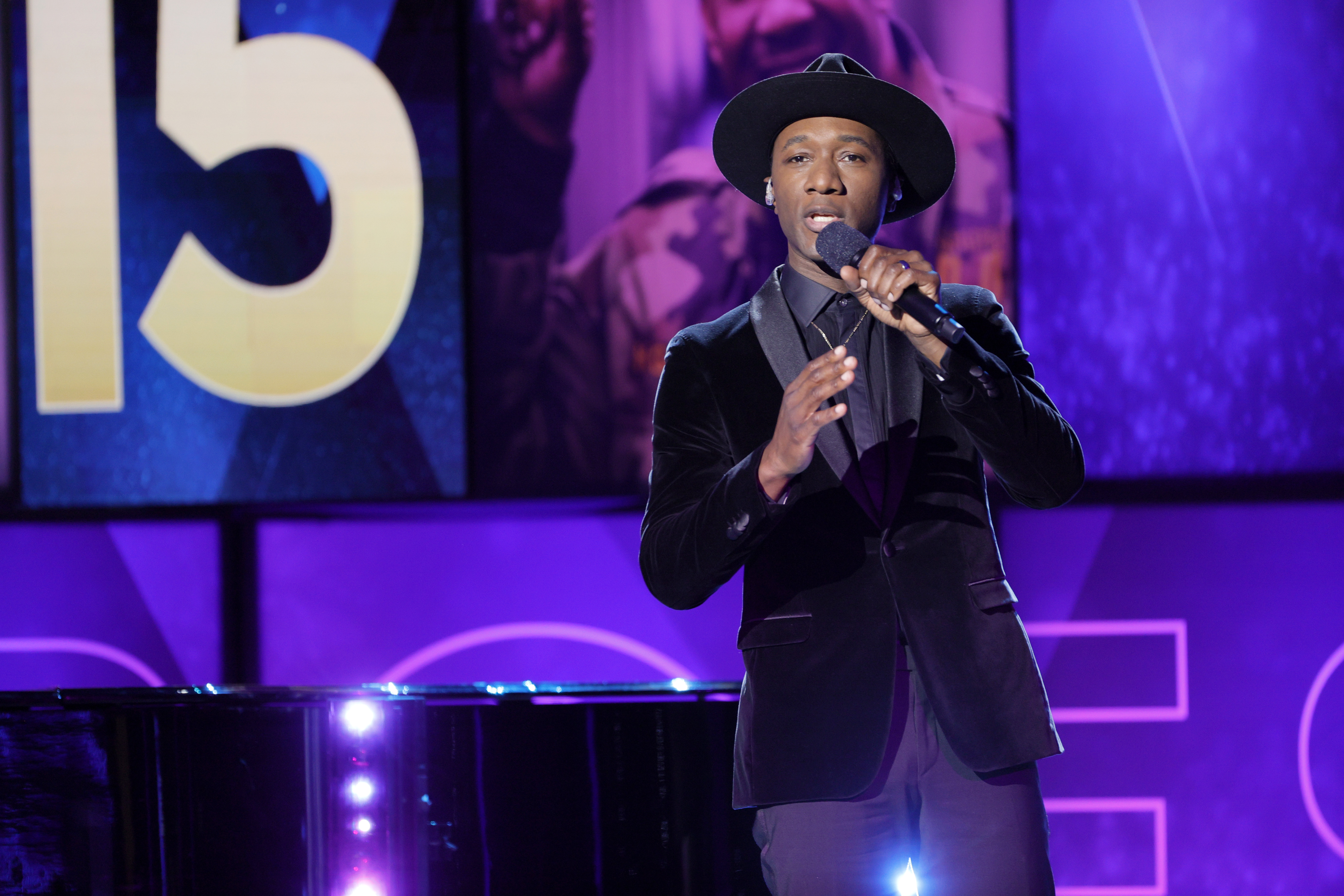 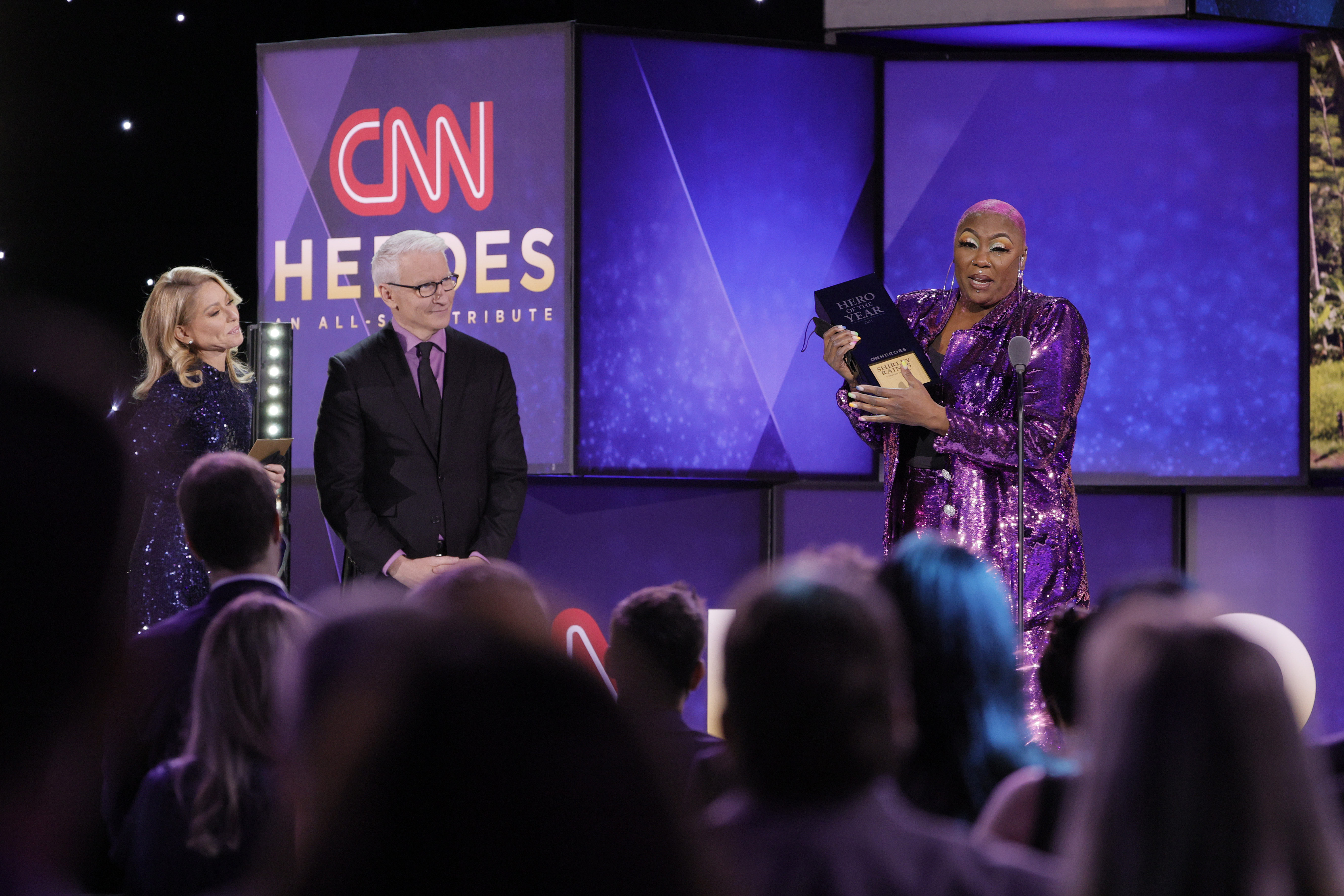 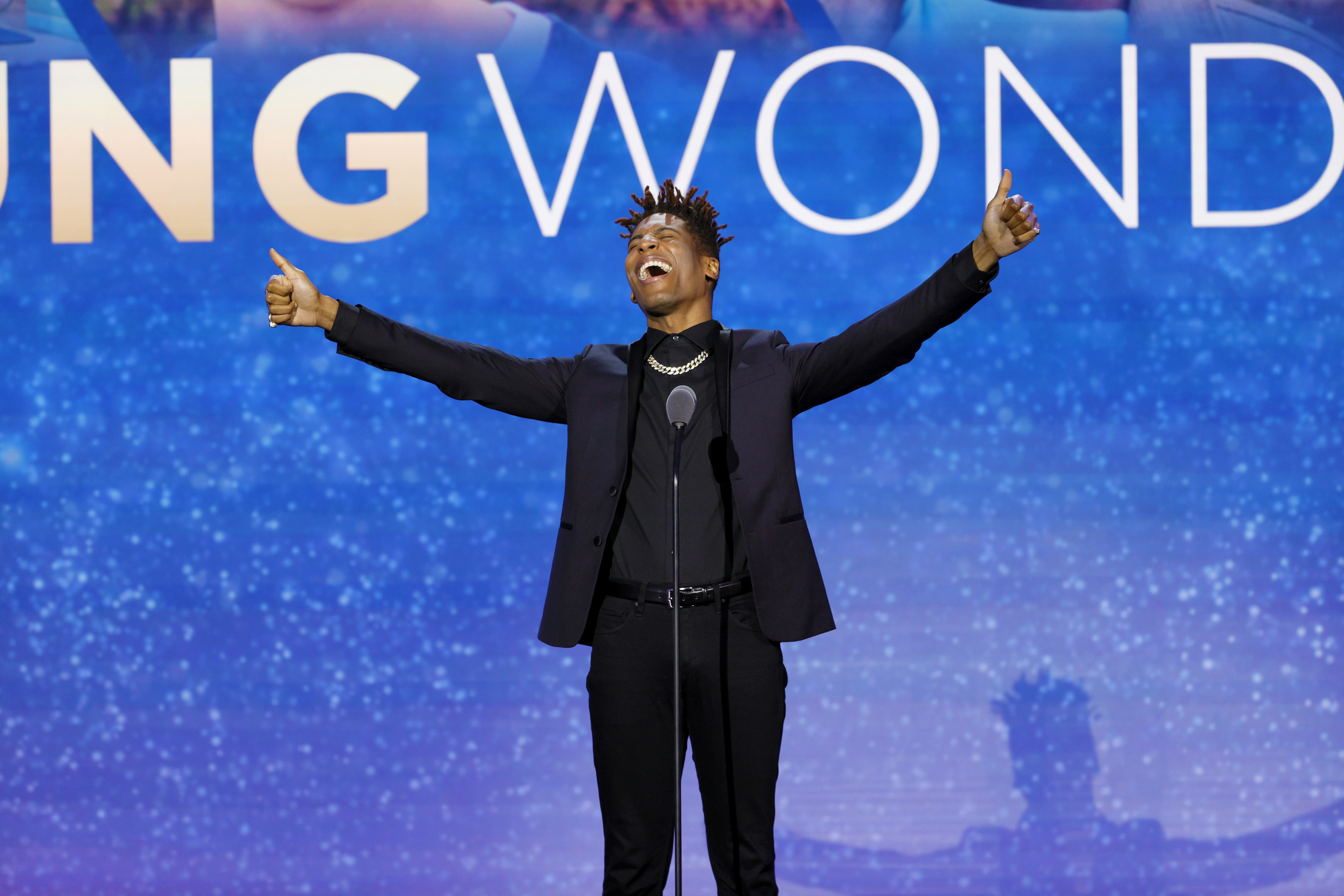