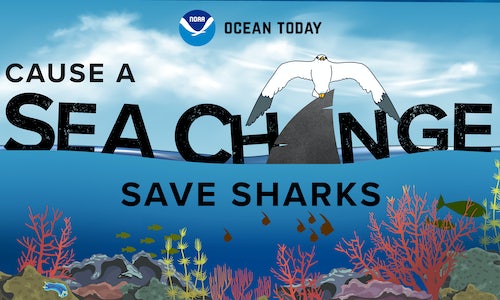 Cause a Sea Change: Save Sharks

At NOAA Ocean Today, we enhance people's understanding of the ocean realm through enticing multimedia that illustrates both the ocean's influence on them and their influence upon the ocean. This enhanced understanding is called "ocean literacy."

With that objective in mind, we set out to create a shareworthy video to increase understanding and appreciation of sharks, which play a vital role in the health of our ocean. The video had several goals:

As the title states, our ultimate goal was to "cause a sea change" in the way sharks are perceived and in global shark conservation.

Rather than a scary, doom and gloom message about sharks and our ocean being in trouble, we wanted to make a video that was engaging, educational, and inspirational.

To convey this positive message in a fun way that would make people want to watch and share with their friends, we made our first in-house fully animated video. Shocking photos and videos are kept to a minimum and the text, graphics, and music carry the message. The video is just disturbing enough to make people pay attention, while leaving people with a sense that there is hope and that we can help sharks if we work together.

While stories like Jaws provide a fun scare, they have harmed the public perception of sharks and led to fear and lack of appreciation for these remarkable and critically important ocean creatures. Without minimizing the shark attacks that do occur each year, we set out to put those attacks in perspective compared to dangers like lightning strikes.

We also sought to give an accurate picture of the state of sharks in our ocean, contrasting the positive health of shark species in the United States with the decline of species in other countries. While shark finning is often cited as the number one cause of decline, this is only part of the problem and we wanted to give a broader picture of the primary cause today: overfishing.

And as the video states, there is good news! Much of the video highlights the work that NOAA Fisheries and fishermen in the United States have been doing to help sharks. This cooperative work serves as a roadmap for conservation success and provides optimism for helping shark species that are in trouble in other parts of the world.

The video ends with a call to action, giving the viewer concrete steps to "cause a sea change": choose sustainable seafood, be a citizen scientist, and share and spread the message.

With the animation complete, our next step was to get the video seen by as many people as possible. Publishing early in the year allowed us to promote the video during Shark Week and during the re-release of Jaws in theaters. We have also shared the video with educators across the country to help teach students why we need sharks and how we can help them.

Our work is not done. This video will be the first in a series of shark videos and other content and we plan to expand our online resources to give people additional information about sharks and steps they can take to help them.

Since publishing earlier this year, our video has been viewed over 10,000 times across the NOAA Ocean Today website and social media platforms. On Twitter alone, a post including the video was our second best performing tweet of the year, with nearly 30,000 impressions.

Additionally, we have shared the video with nearly 60,000 educators through the Ocean Today network, the National Marine Sanctuaries, and the Planet Stewards teacher listserv, thereby reaching a new generation of ocean conservationists.

The video is also viewable at nearly three dozen museums and aquariums across the world, including the Smithsonian Institution’s National Museum of Natural History, which had nearly one million visitors in 2021.

The video continues to be a resource to educate and inspire people of all ages to care about sharks and take action to help protect them and keep our ocean healthy.

Video for Cause a Sea Change: Save Sharks 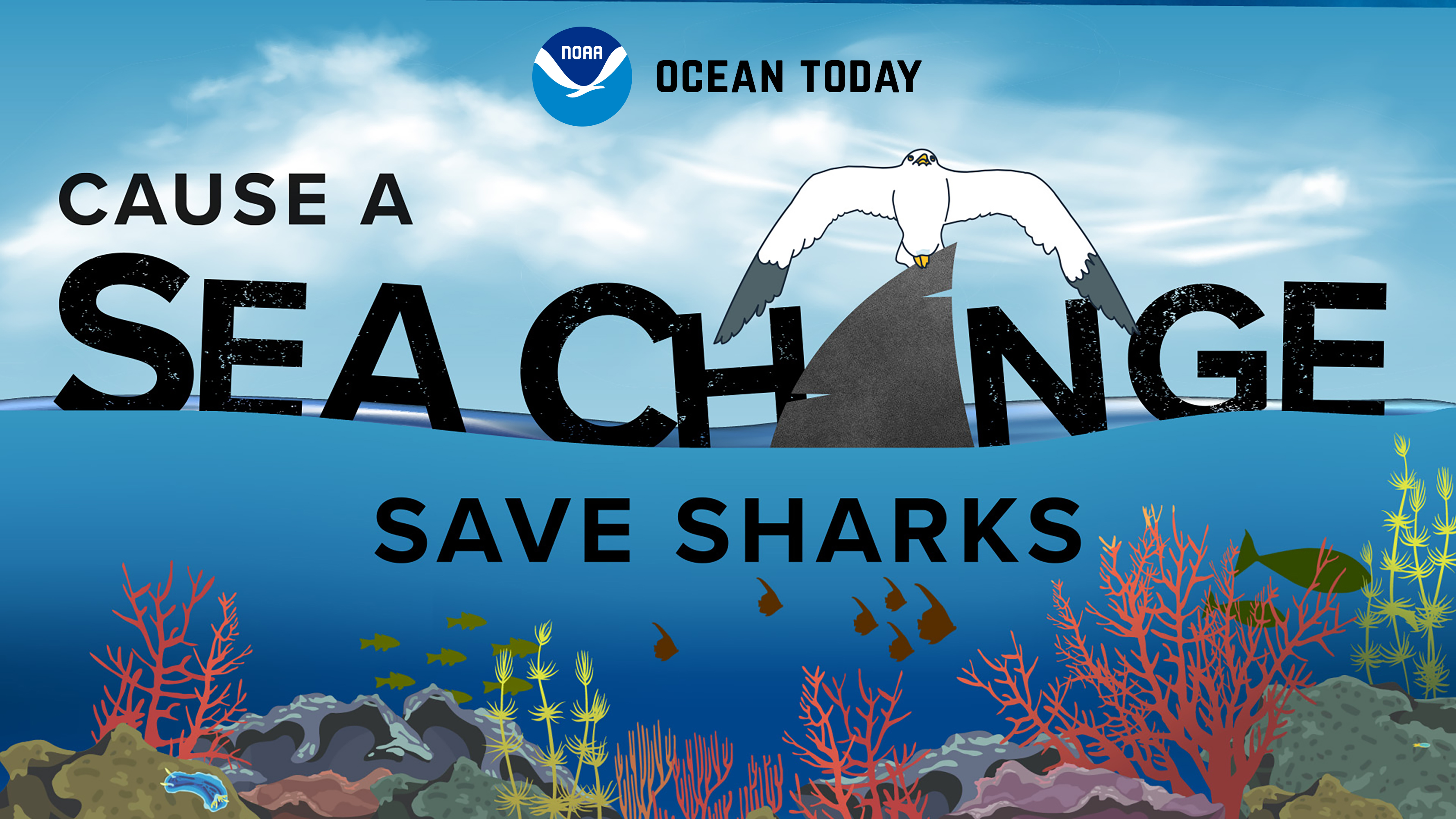 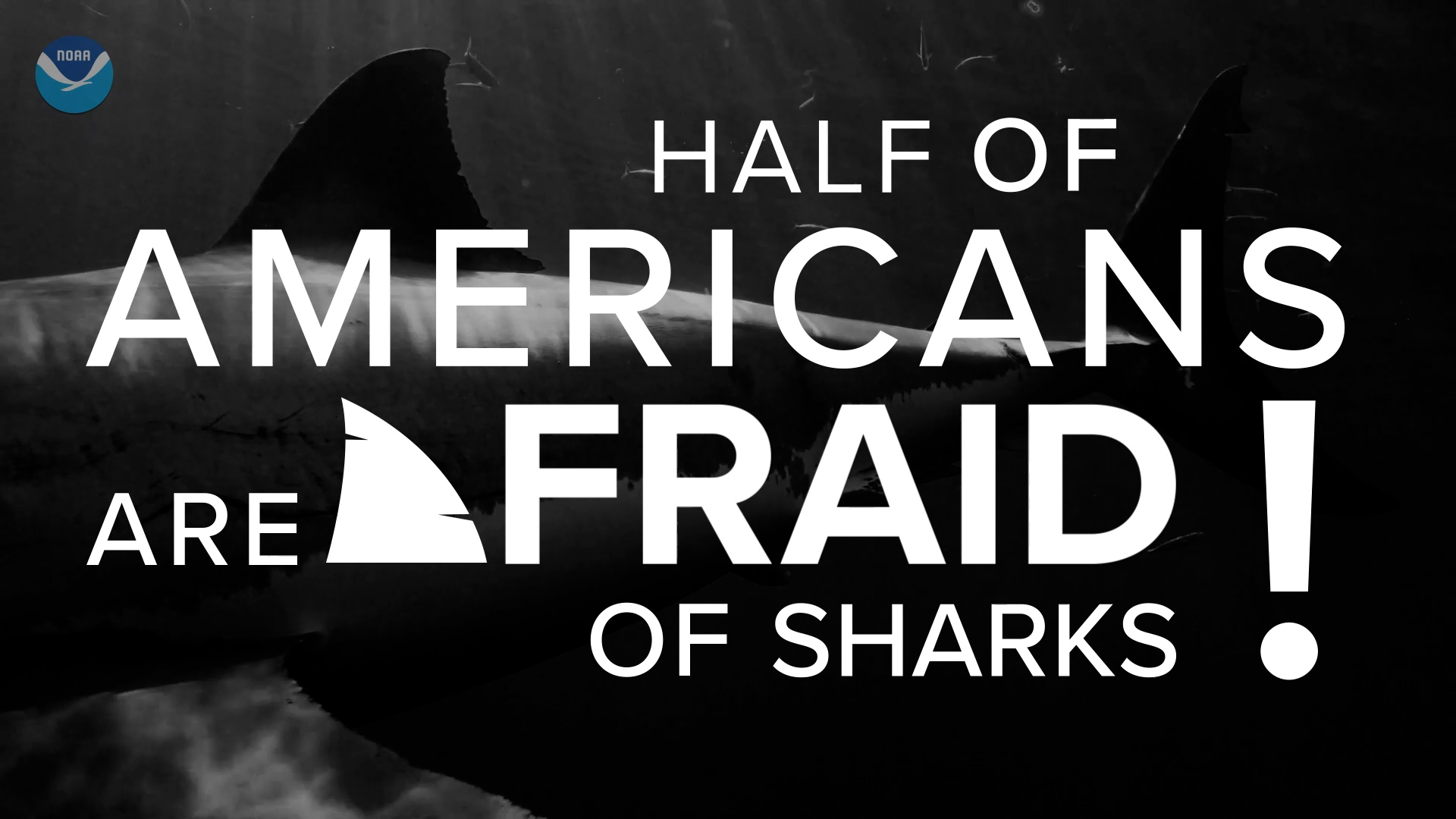 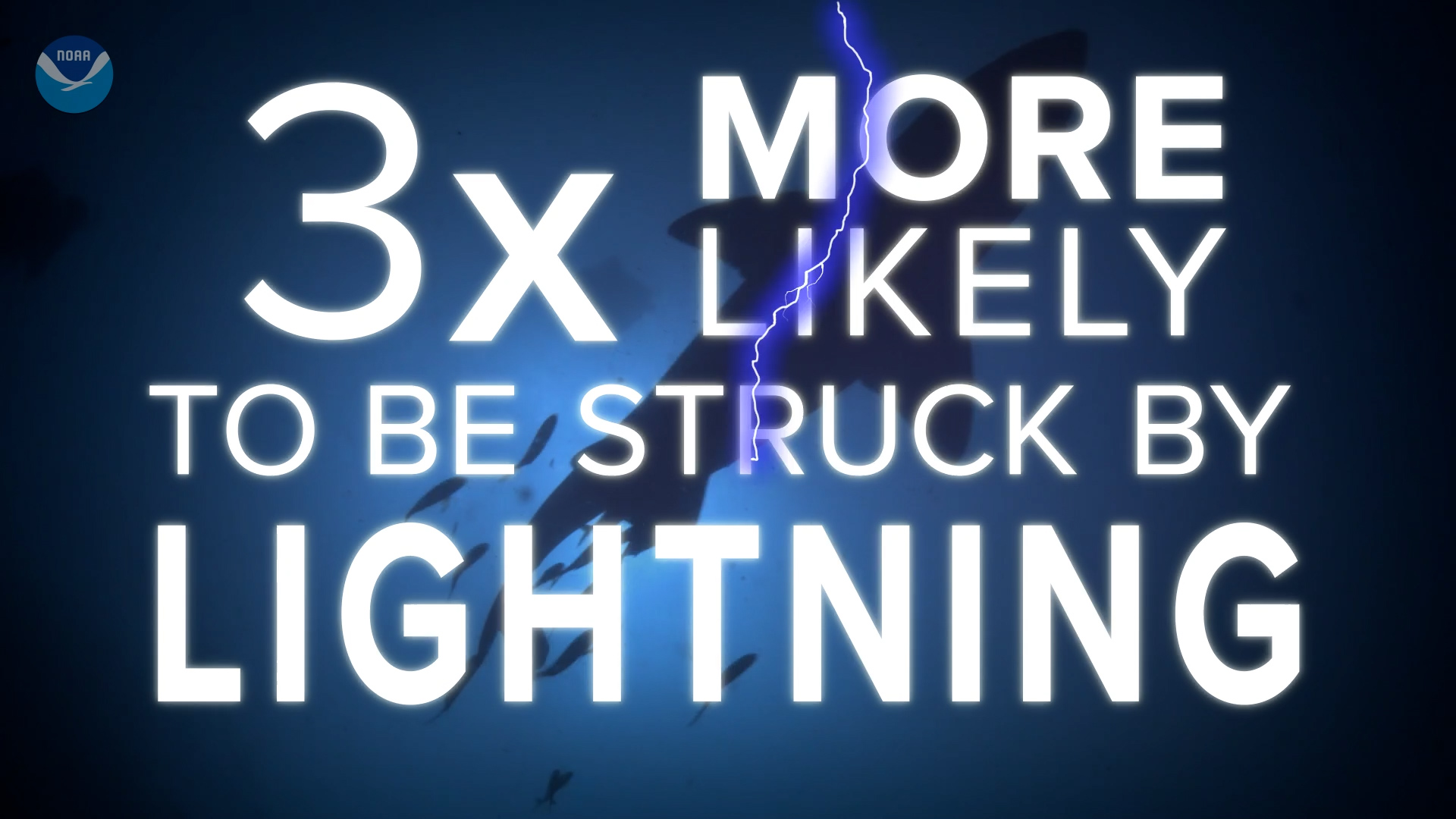 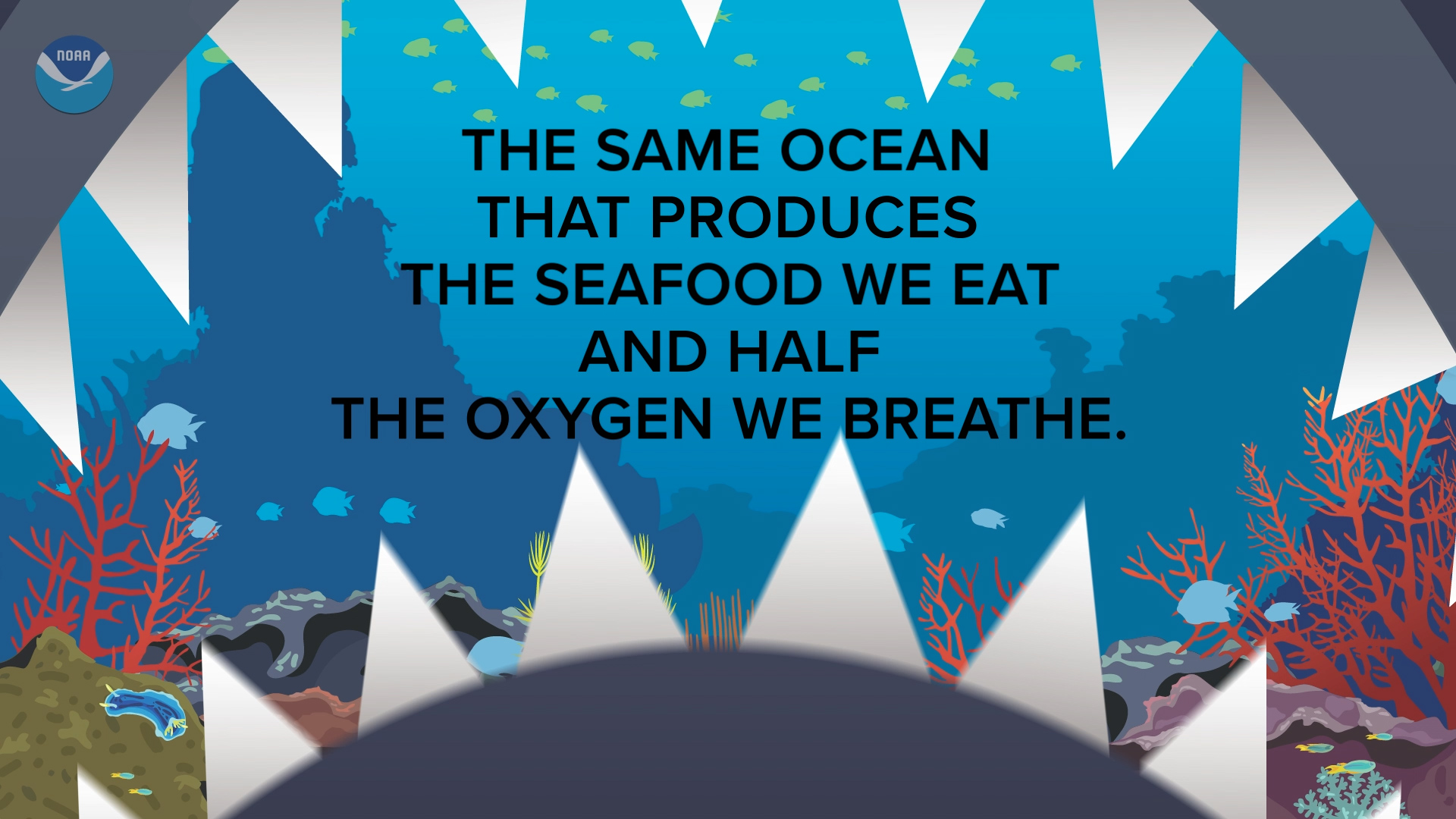 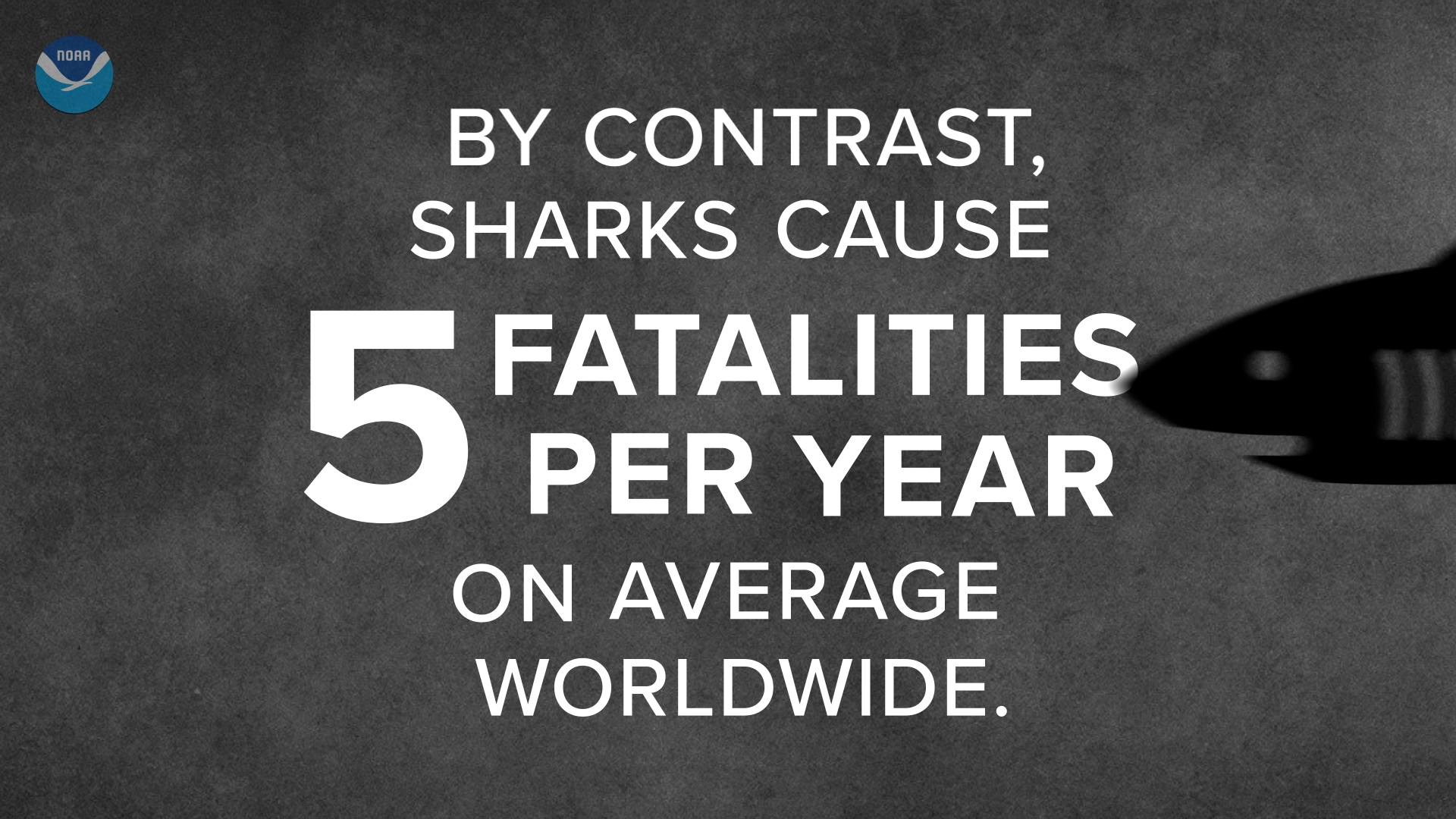 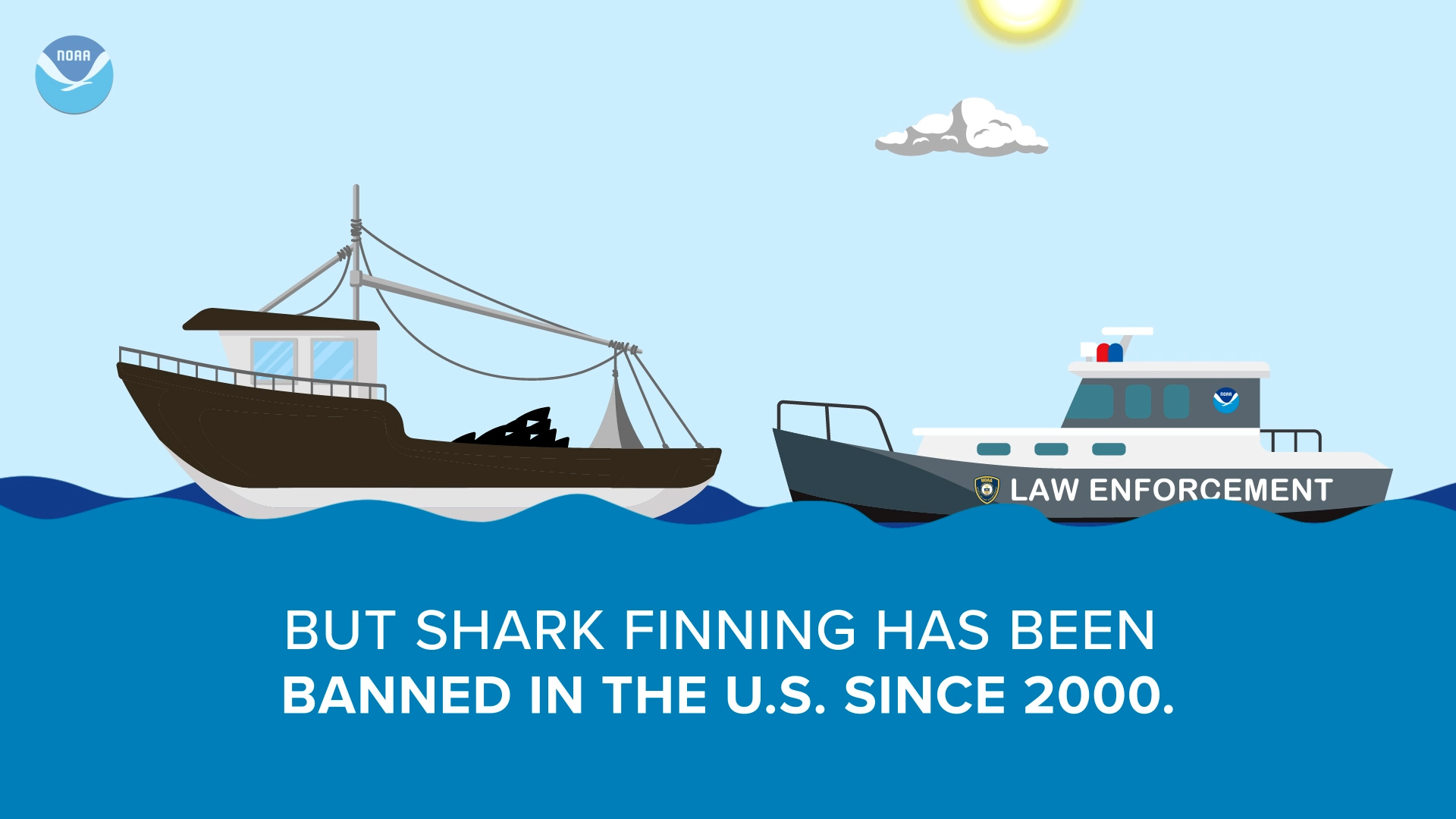 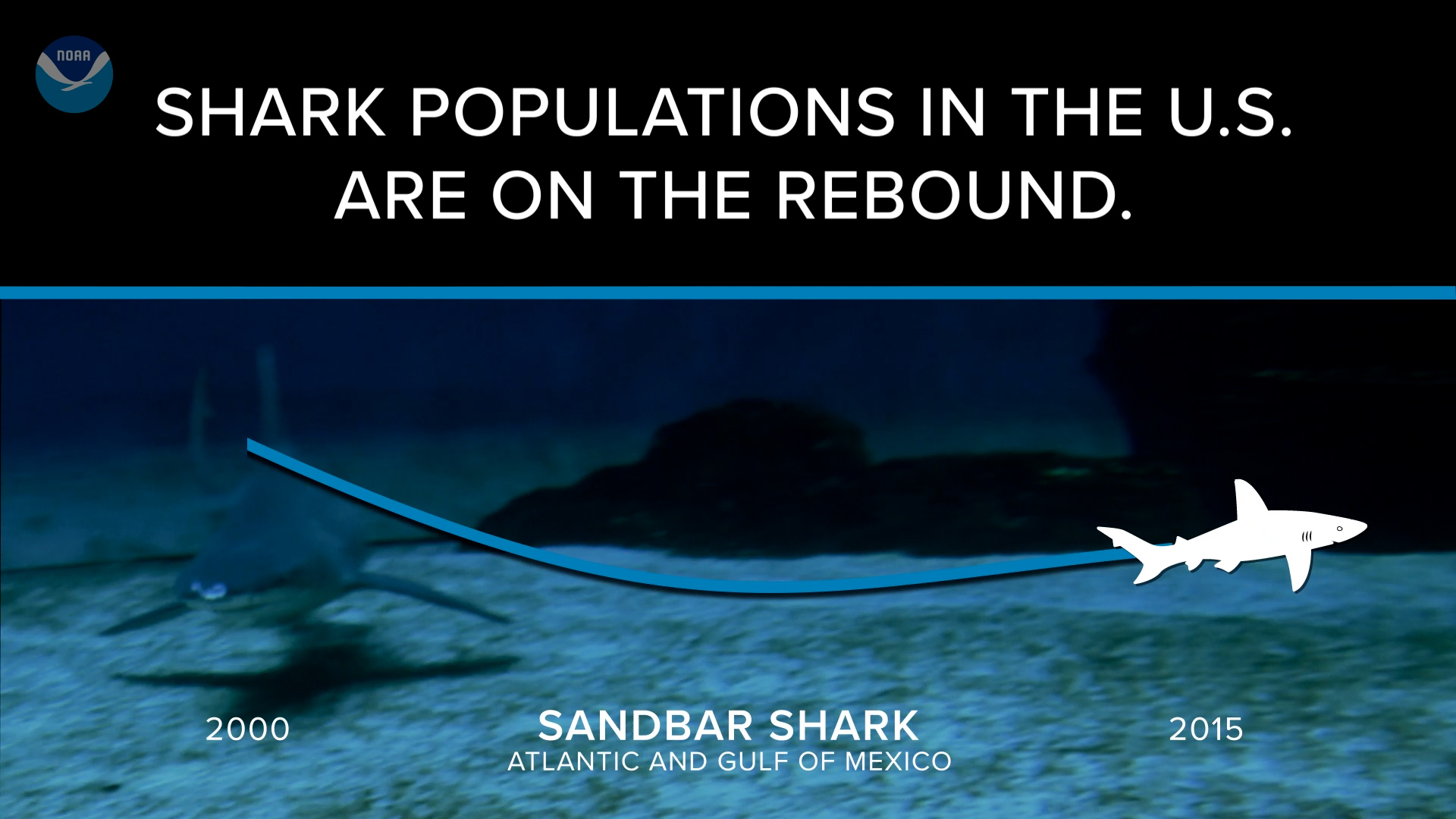 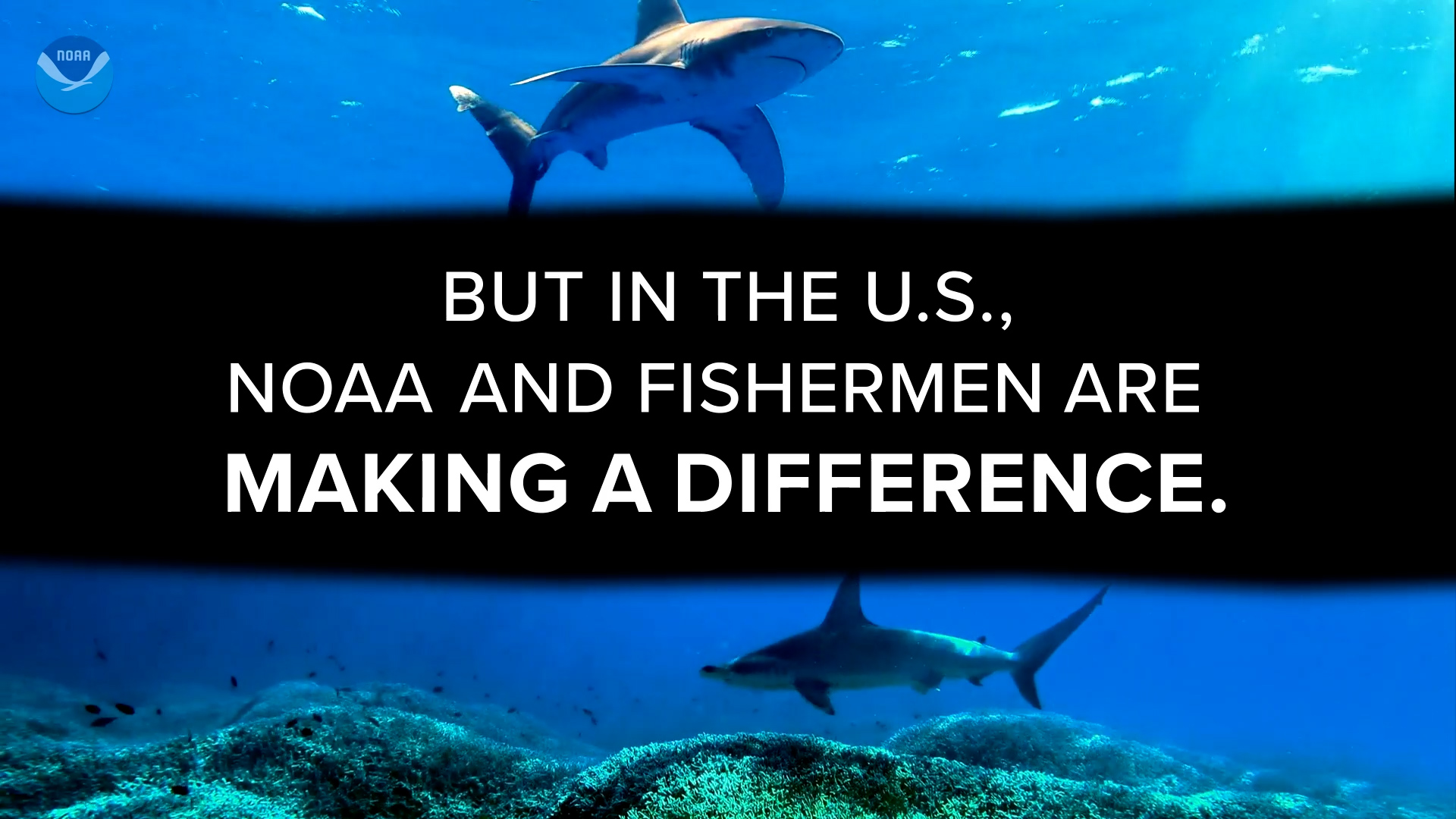 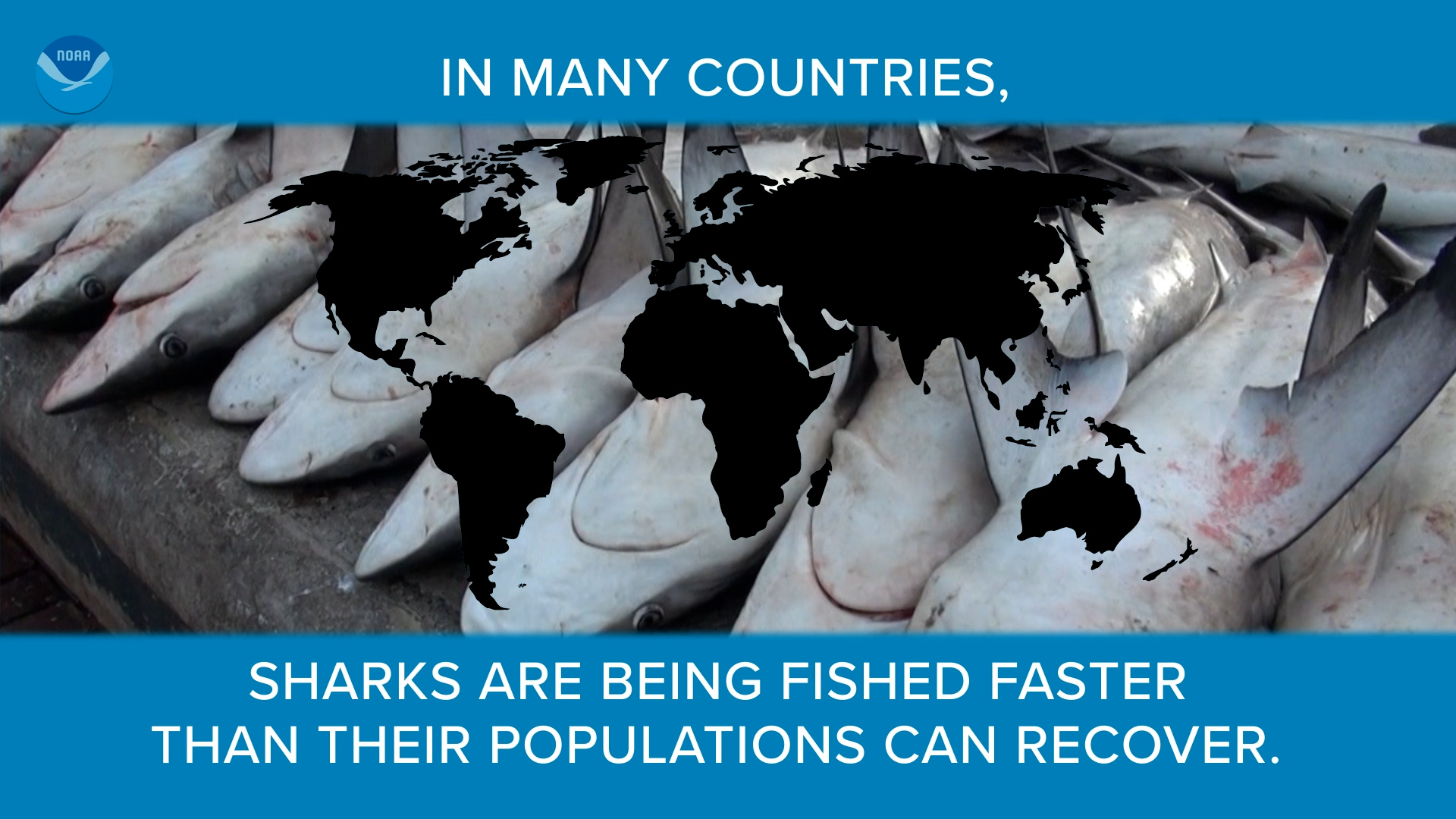 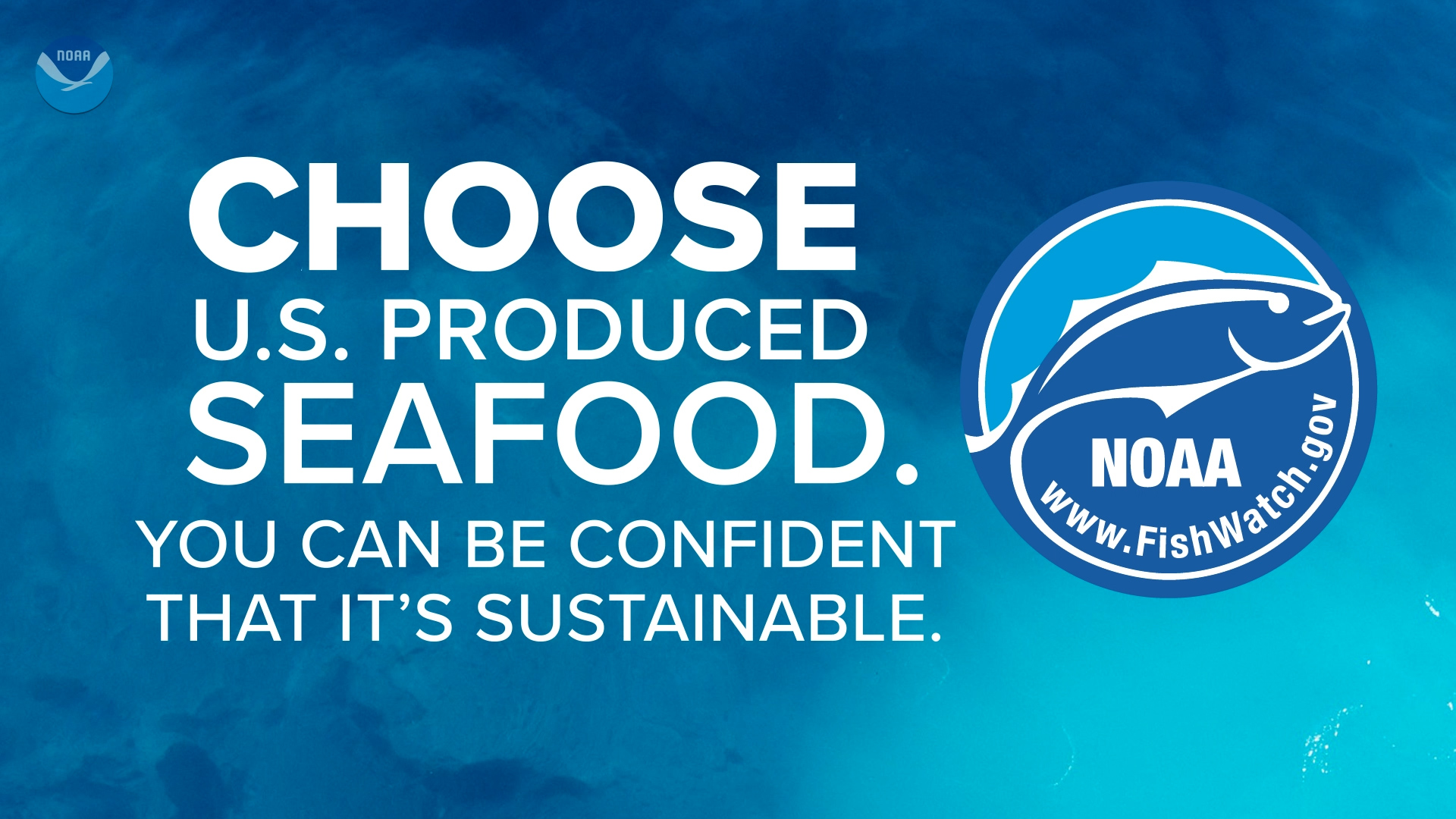