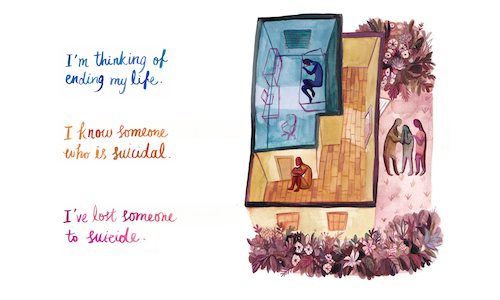 Breaking the silence on suicide

In 2021, our mental health series, Silent No More - Giving Voice to Mental Health aimed to break the stigma around suicide through stories.

A multimedia piece featuring stories of people who attempted suicide in Living with Suicide.

A video story that followed Jasthina, a youth volunteer at Singapore non-profit Impart, a network of youth volunteers supporting their peers who are dealing with mental health challenges.

A video story about We Hear You in India, a suicide survivor support group in India.

The strategy was to reach people online across three different groups – (1) people who live with suicide ideation, (2) people who know and support others who contemplate suicide and (3) suicide survivors or people who have lost loved ones to suicide.

We targeted audiences on social who (1) liked inspiring human-interest stories and (2) those who had an interest in suicide prevention and advocates of mental health across Indonesia, India, Malaysia, Singapore and the Philippines.

Our key message for the series: It’s ok to talk about suicide

We reiterated this key message on social, leading to the series page and the three stories on our site.

We also shared first-person blog posts from people who struggle with thoughts of suicide, those who’ve lost loved ones to suicide and what it’s like to volunteer for a suicide hotline. Rounding off the content for this series are mental health resources for survivors of suicide and how to cope with suicidal thoughts.

We also asked people to send a letter to their future selves as an exercise of self-care and self-appreciation.

The campaign rolled out on Facebook, Instagram, YouTube, LinkedIn and Twitter. After launching the content on social, we organised a virtual community event where the people featured in our stories shared their views and personal stories and answered questions in a virtual room of 161 participants from across Asia.

The series garnered a total of 3.2 million views across Facebook, Instragram, Twitter, YouTube, LinkedIn and on our site. The stories encouraged 3,689 actions which included shares, comments, donations, 249 enquiries and 131 volunteer signups.

For the virtual community event, 92% of the attendees who filled out the survey gave it high marks - 78% gave it a five-star rating. 14% gave it four stars.

We carried out a dipstick survey on the series page on our site and it revealed that among 362 respondents:

Some comments the campaign received:

“Thanks for your awesome piece of heart-work. It brings forth heartfelt stories that not only educate but help to destigmatise the reality of suicide.” – John Tan, Executive Director, CARE Singapore

“The truthful stories are very powerful.”

“I have received a lot of information on how to deal with someone who has suicidal thoughts.”

“The discussion made me feel even stronger as I fight the battle not just for myself but for my son.”

“You provided a safe space to everyone struggling. Thank you so much.”

“Lessons and tips shared came from real and authentic speakers/people.”

Video for Breaking the silence on suicide 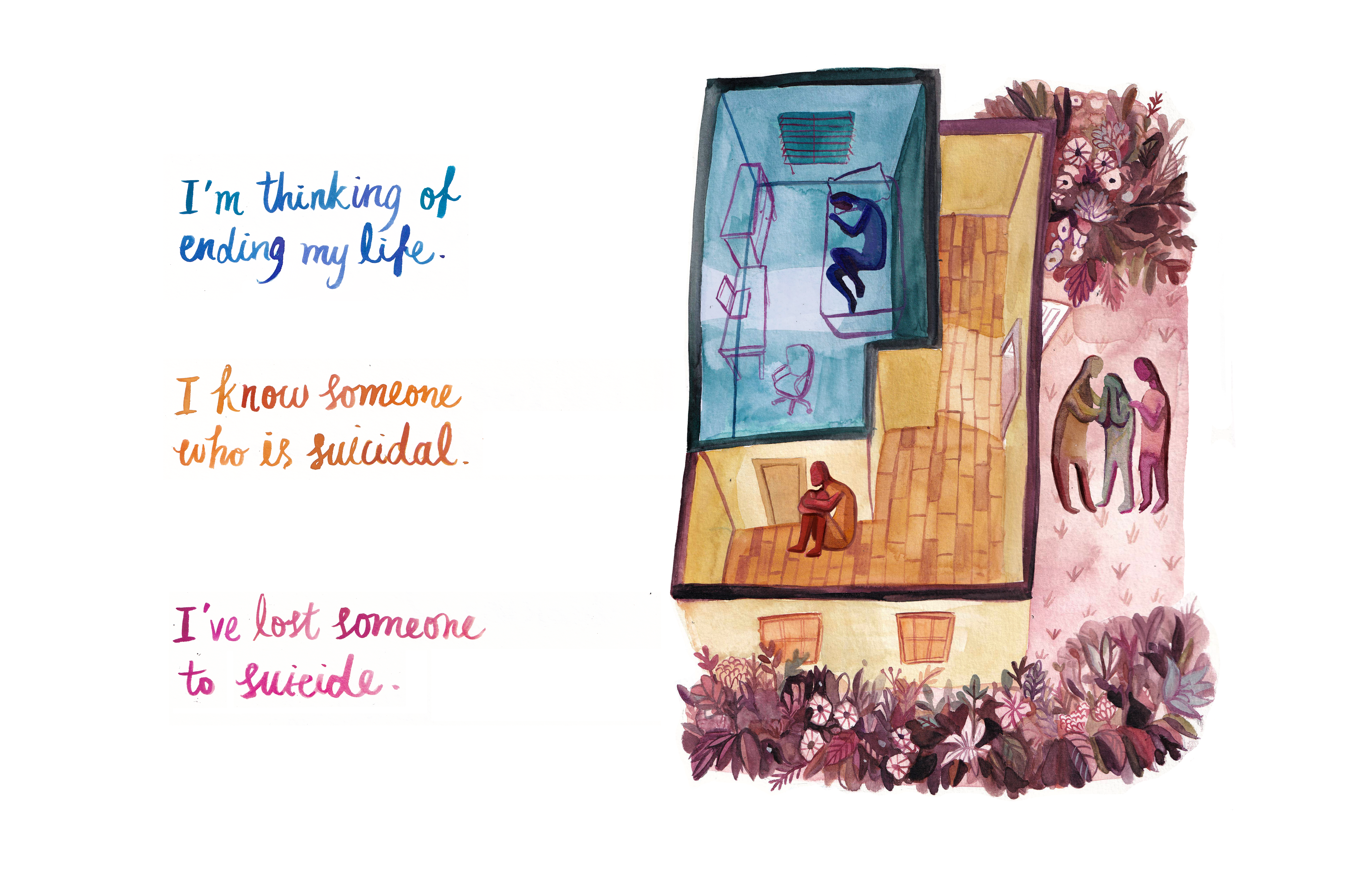 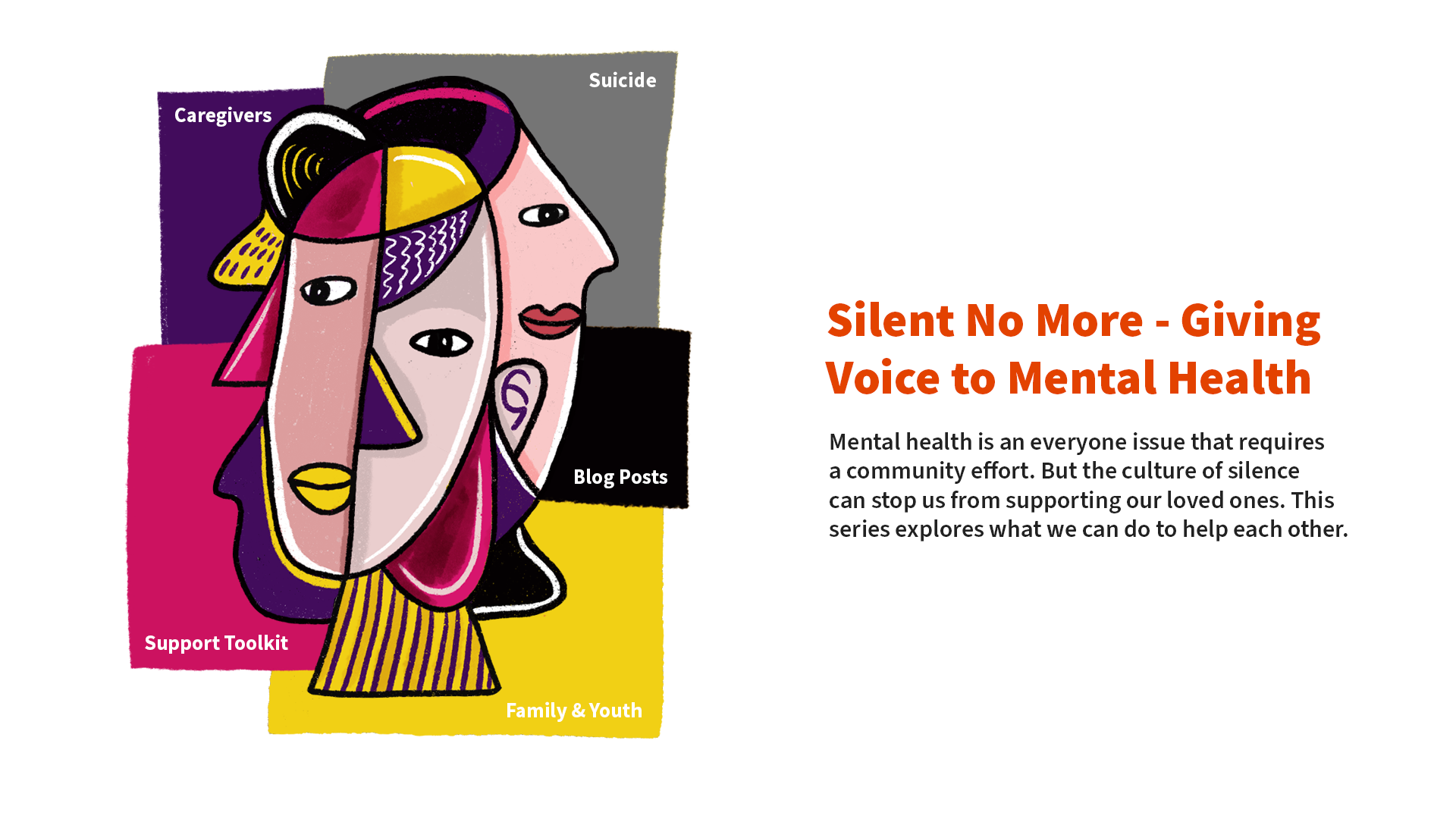 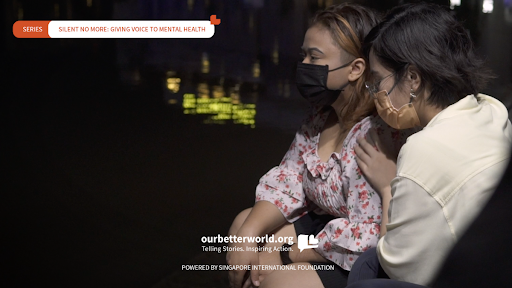 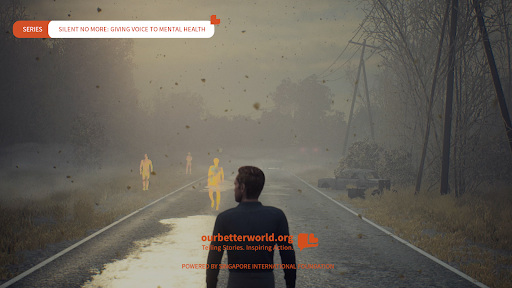 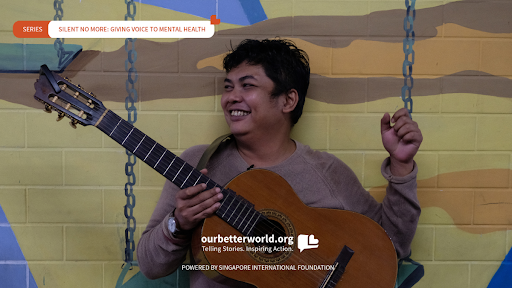