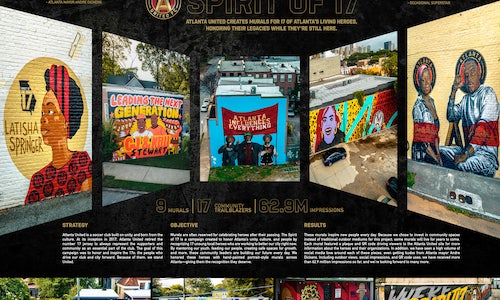 Atlanta United is a club built on grassroots and community. So much so that they retired jersey number 17 to honor the city, the supporters, and the trailblazers who drive the club and Atlanta forward.

Our city is known for its rich history and impact on culture, and everywhere you look in our city there are murals to the heroes of that history and culture. But too often, we wait to celebrate these changemakers until after their time has passed. So we decided to celebrate them now.

We partnered with the city’s most iconic muralists to immortalize 17 people putting in the work right now, with murals in every neighborhood across the city. From mentoring our youth, to feeding our people, to creating safe spaces for growth, and more, these community leaders are building our future every day and we set out to honor their legacy while it's still in action. With 62.9 million impressions to date, we cemented the legacies of these heroes and gave them the recognition and elevation they deserve so they can continue leading our city forward and inspire the next generation.

Plus, like Fabian Williams (aka OccasionalSuperstar) said: “It’s always dope to give people their flowers while they’re here.”

When you’re a football club loved by the city and you decide to share your platform (and budget) with someone other than yourself, it’s powerful, but it’s also a delicate balance. To start, we identified the future heroes of our city’s culture and started working with people close to them to see if they’d be open to having their work celebrated by the club.

As the yes’s began to roll in, we reached out to the city’s top street artists to commission pieces for these local heroes - with each mural painted in the signature styles of these artists whose work is already such a prominent piece of our city’s culture.

Rather than paying for media placements with giant media companies in social, TV or out of home, we spent the budget with local businesses for wall space, and local artists to create these murals honoring local heroes. And to amplify their reach, we used the social power of the club and the artists with social posts featuring the murals as they went up around the city.

Instead of making a corporate sponsored billboard campaign or social series, we built something that leaves a lasting legacy and feels true to our city while drawing attention to causes when they need it most – while they’re just beginning to take root in our community.

In total, the murals have received more than 62.9 million impressions so far - bringing much needed attention to these heroes and the causes they support. Because we chose to invest in community spaces instead of traditional outdoor mediums for this project, these pieces live on as a more organic celebration and testimonial across our city. In addition to their placements in the real world, each mural saw its fair share of love on social from both the club’s accounts and the city’s most renowned street artists with love rolling in from all over the city – including Atlanta mayor Andre Dickens and prominent artists across the city and the country.

Video for The Spirit of 17 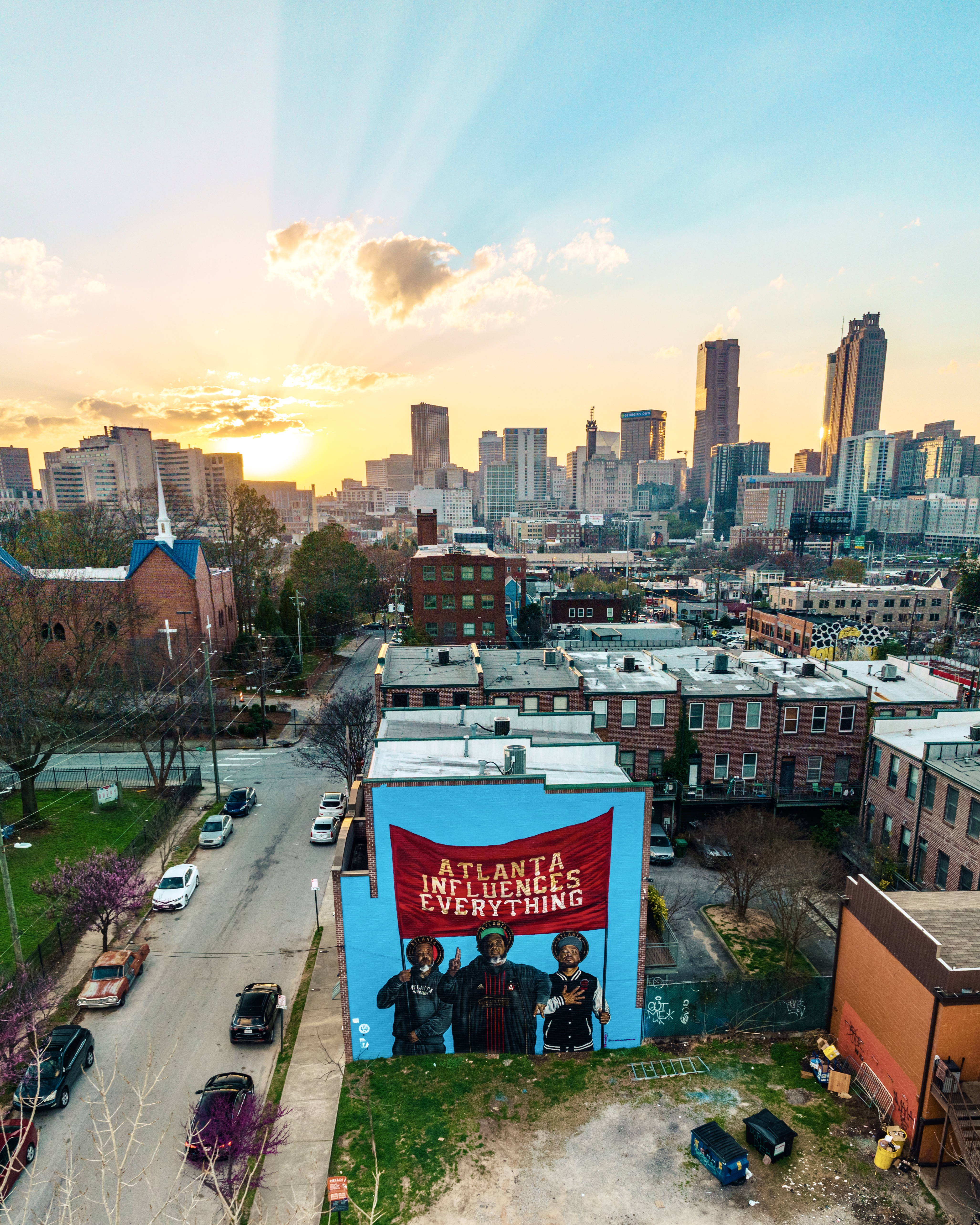 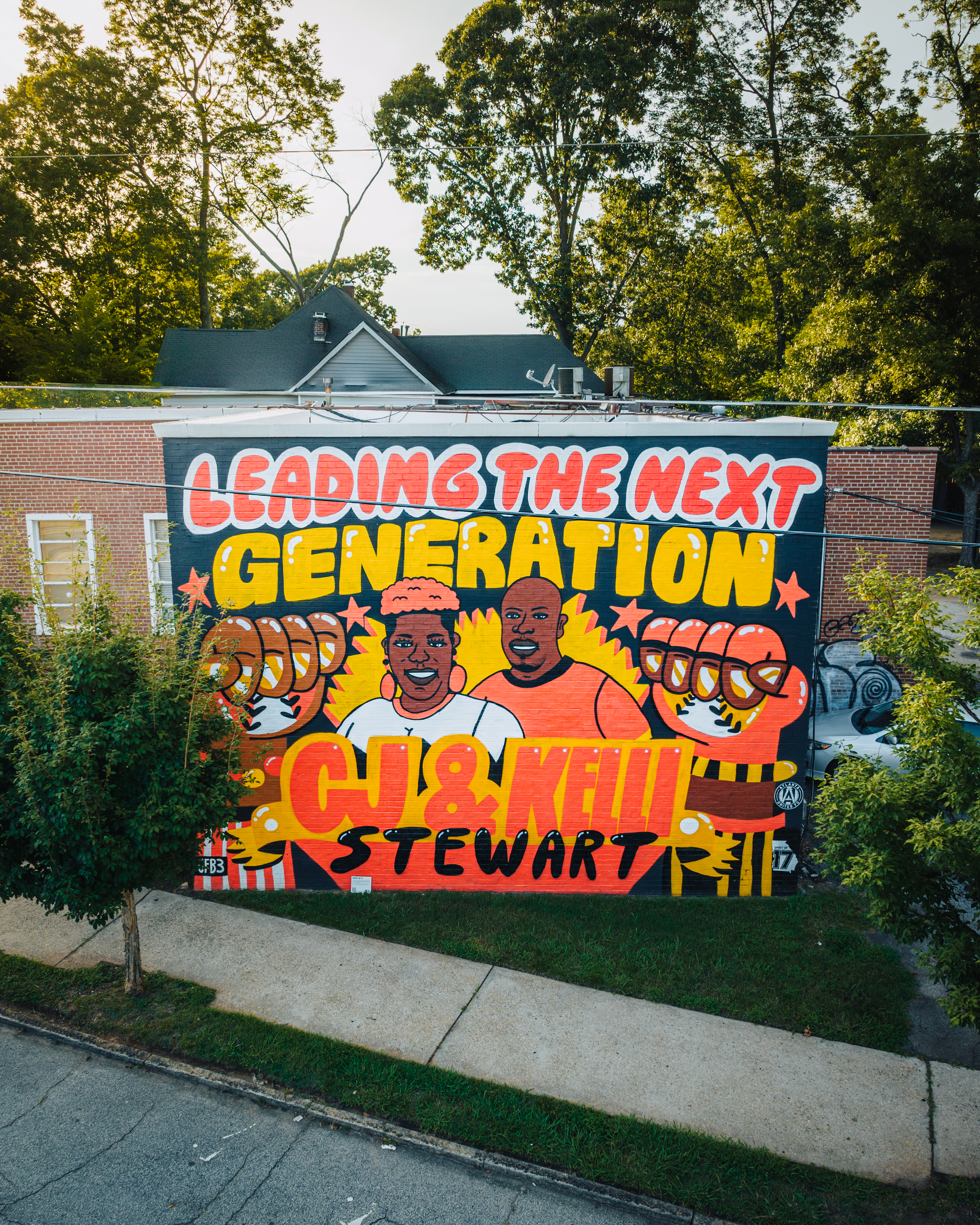 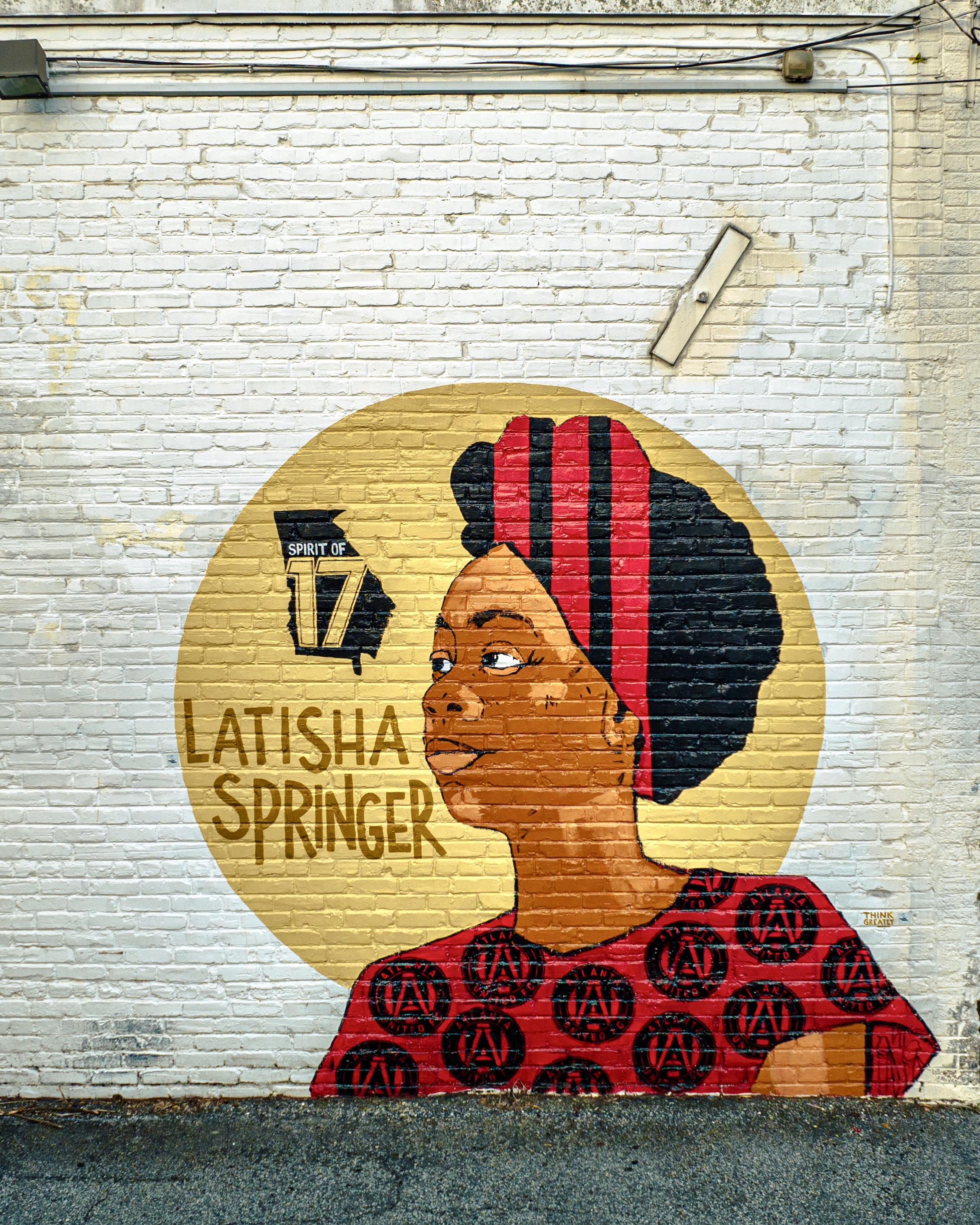 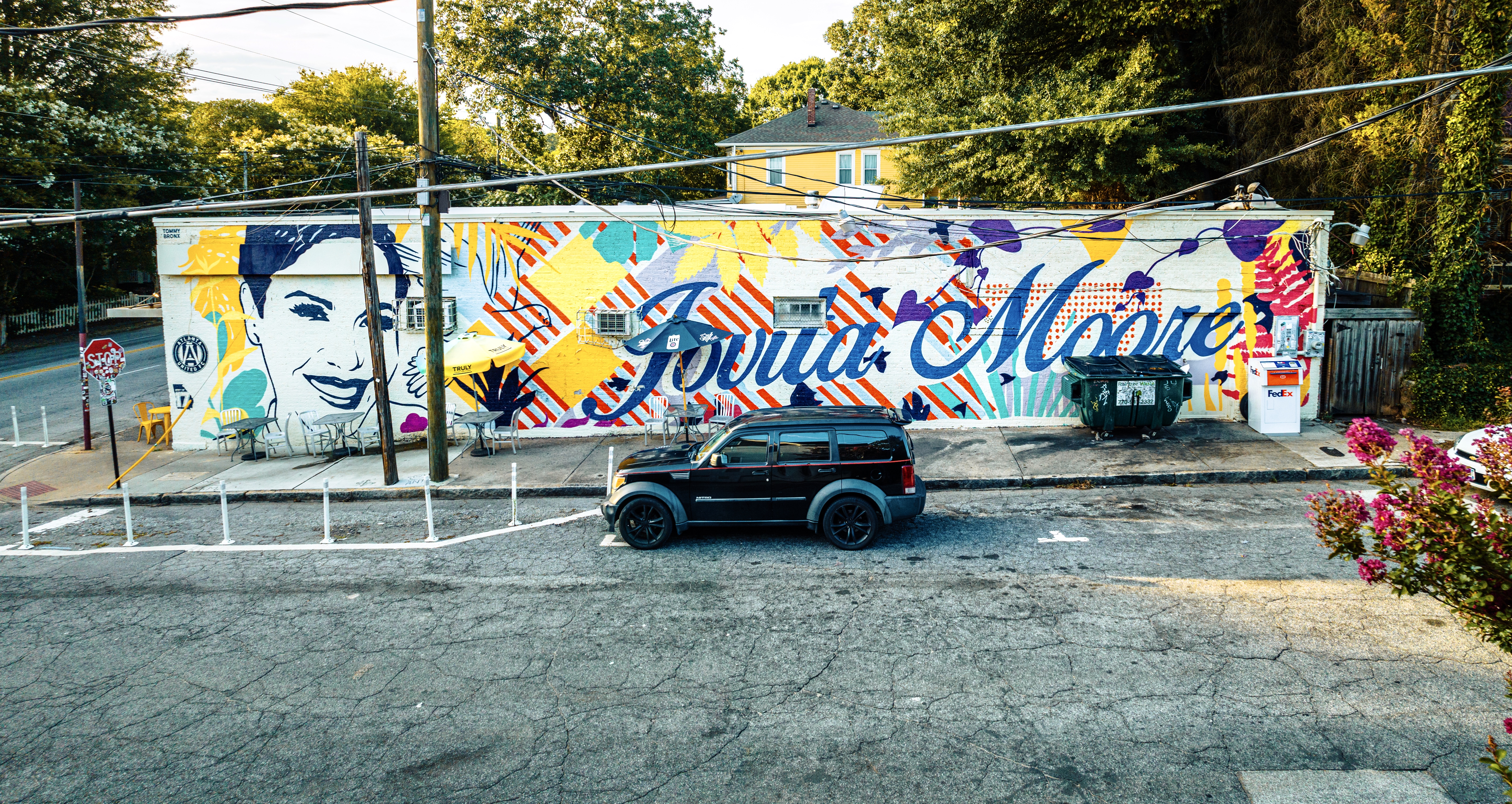 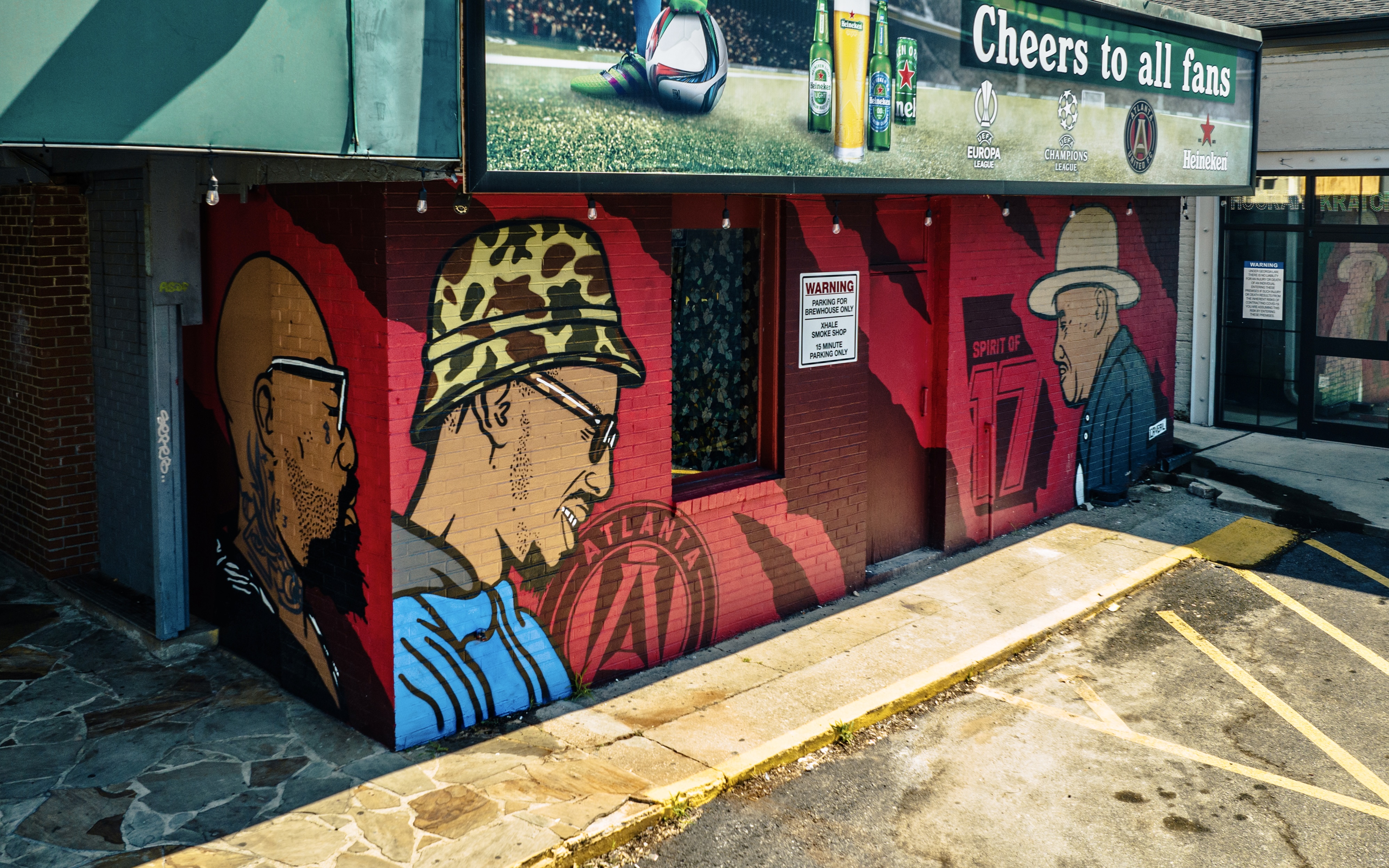 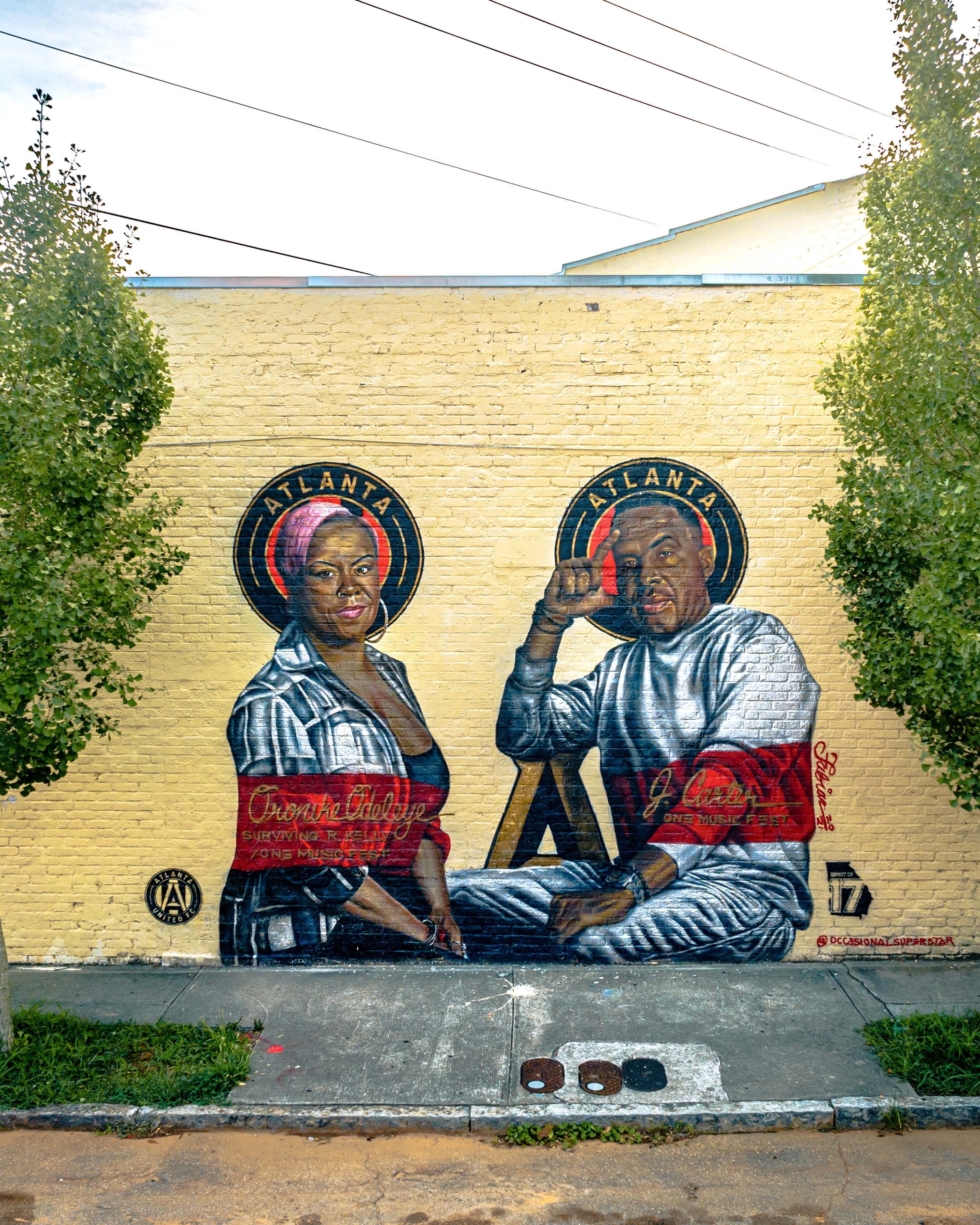 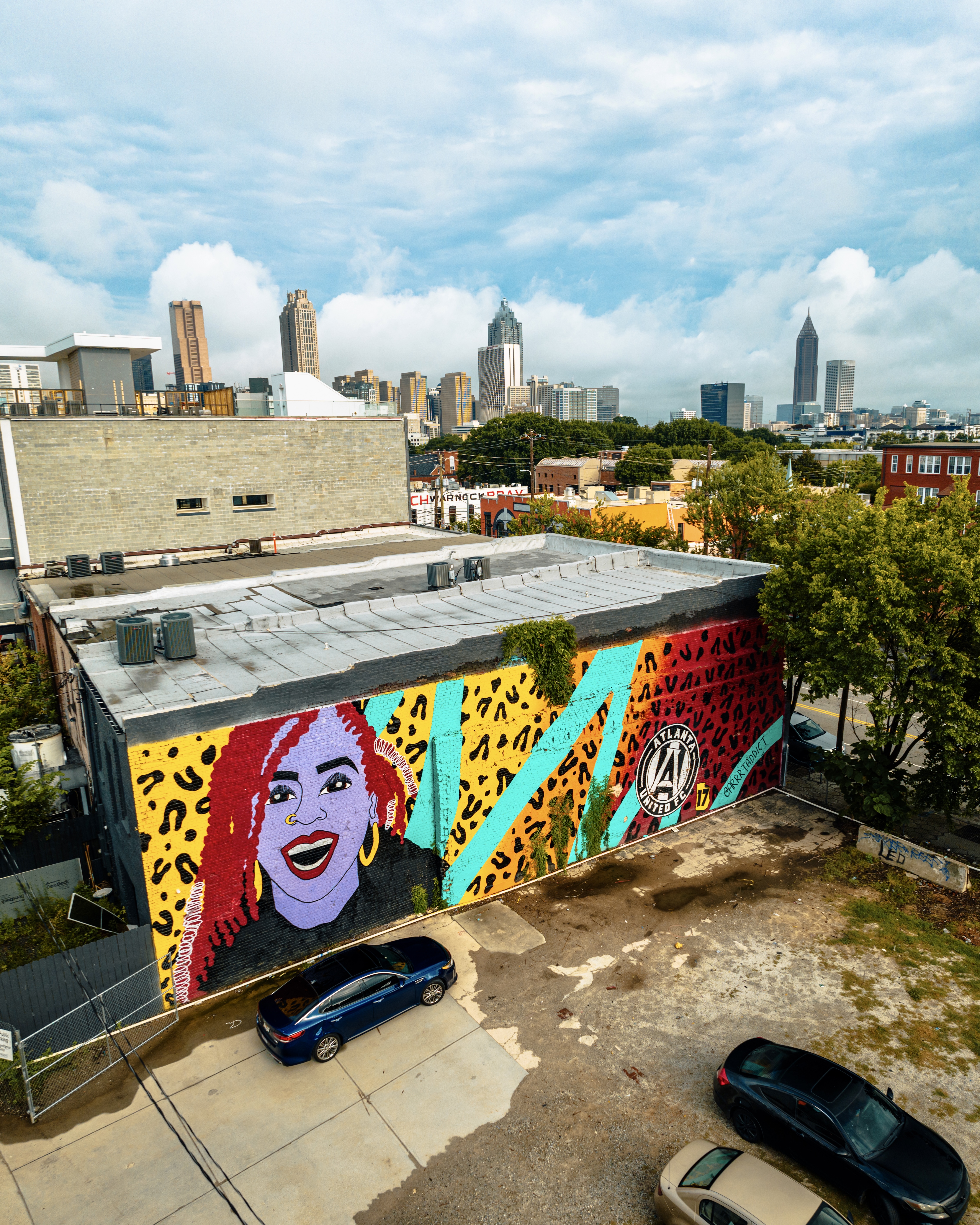 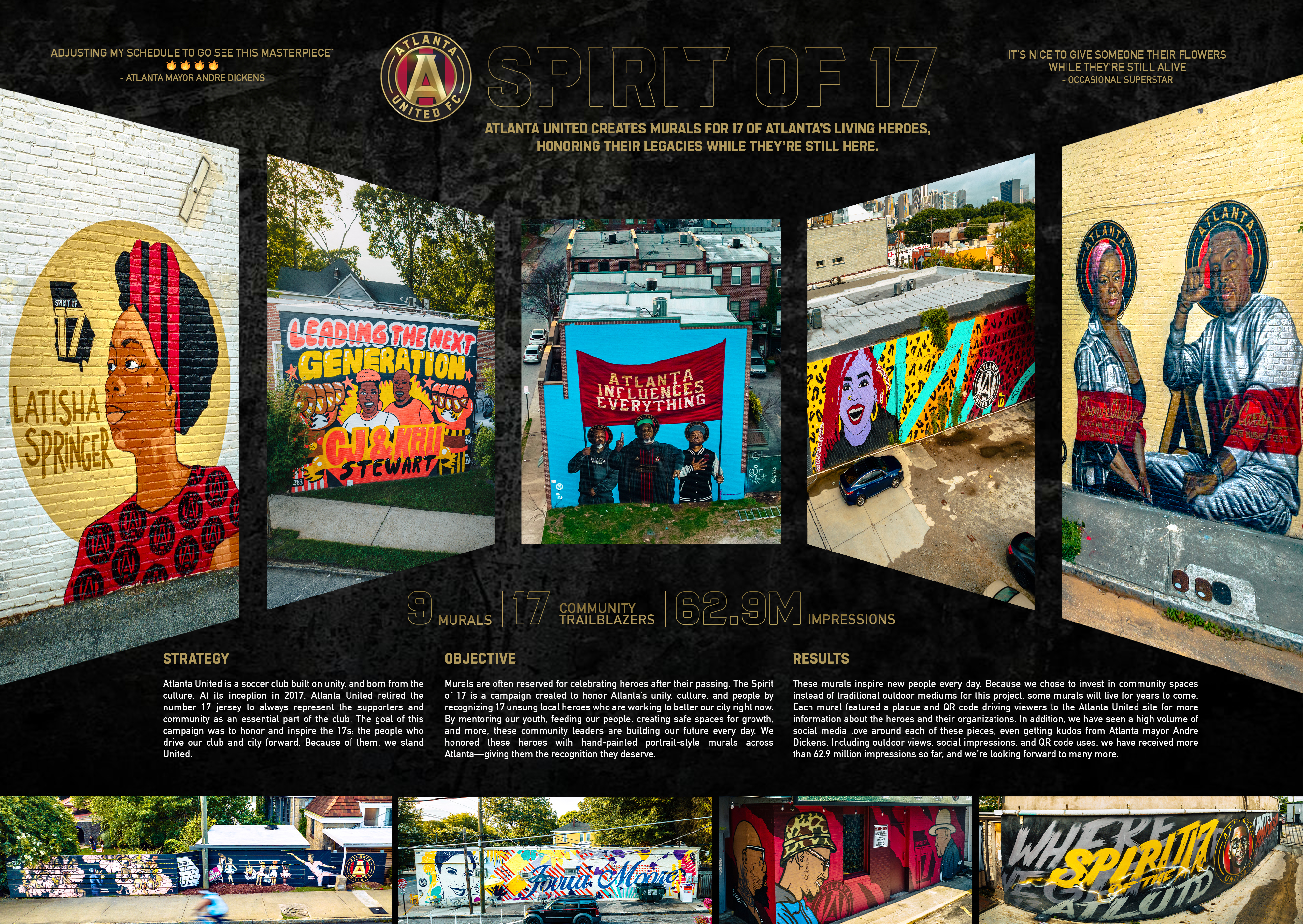