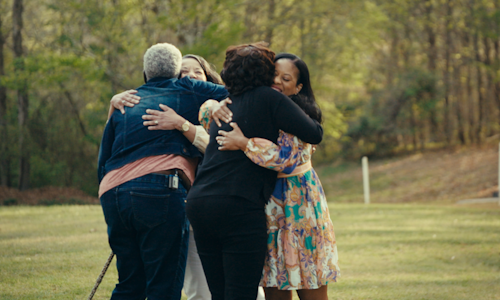 A Dream Delivered: The Lost Letters of Hawkins Wilson

In the United States, it has been a challenge for Black Americans to connect with their family history and trace their lineage due to slavery. Emblematic of that struggle is Hawkins Wilson, a man born into slavery and torn from his family as a young boy. After his emancipation, Wilson would migrate to Galveston, Texas where he would speak at the first Juneteenth celebration as a free man, minister and leader of men. Resilient in the face of loss, Wilson wrote letters to the newly formed Freedmen’s Bureau in hopes of reuniting with his loved ones, but they were never delivered. Until now.

Ancestry’s genealogical tools and robust collection of historical records give us the ability to rekindle those lost connections. By finally delivering Wilson’s letters to his modern-day descendants, Ancestry not only helped complete a single family’s story, but we transformed their journey into A Dream Delivered: The Lost Letters of Hawkins Wilson, a shared reflection on our nation’s history in the form of a documentary film.

In releasing the largest digitized and searchable collection of Freedmen’s Bureau and Freedman's Bank records, we unearthed many stories like Hawkins Wilson but we knew what we had to do: find his descendants, reunite them and deliver his letters once and for all.

With the help of historian Dr. Henry Louis Gates Jr. and genealogist Nicka Sewell-Smith, we traced Wilson’s lineage and revealed his remarkable story to his modern-day family members.

As we pieced together their ancestor’s life through his letters and Ancestry products and tools including AncestryDNA, census and newspaper records, and public family trees, they learned not only about the past but also learned about themselves, completing a personal identity that can only come through a more complete family history.

We filmed the descendants’ journey to act as inspiration for others, producing a documentary hosted by Anthony Anderson that allowed audiences to discover Hawkins Wilson’s incredible story alongside his family members. By joining their journey, audiences were able to empathize with the struggle many Black Americans face when trying to uncover their family history, while simultaneously discovering Ancestry’s unparalleled ability to help bring families together and learn more about their roots.

For the film release, the Juneteenth holiday provided a pivotal moment for greater understanding of Black history, including the knowledge gaps that exist within the Black community as it pertains to tracing their lineage. To honor the Juneteenth legacy and educate the Black community on Ancestry’s genealogical tools, our team executed the following strategy surrounding the production and release of the documentary film:

With an incredibly powerful and timely story in hand, we secured an exclusive with USA Today for their Juneteenth feature report that launched our campaign coverage. Prior to the embargo lifting, we conducted meticulous outreach to top-tier media outlets with the offer of select interviews with Anthony Anderson, renowned cultural historian Dr. Henry Louis Gates Jr., genealogist Nicka Sewell-Smith, and the inspiring descendants of Hawkins Wilson.

One week prior to the film being released, we lifted the embargo and created a groundswell of coverage – nearly 1 billion impressions before the film was released on June 17. We strategically timed our cadence of stories (1 to 3 published/live each day leading up to film launch and the days following) to build a crescendo of coverage, which grew through the life of this campaign.

A Dream Delivered: The Lost Letters of Hawkins Wilson resonated with Americans with 1.3 million film views to date.

Video for A Dream Delivered: The Lost Letters of Hawkins Wilson 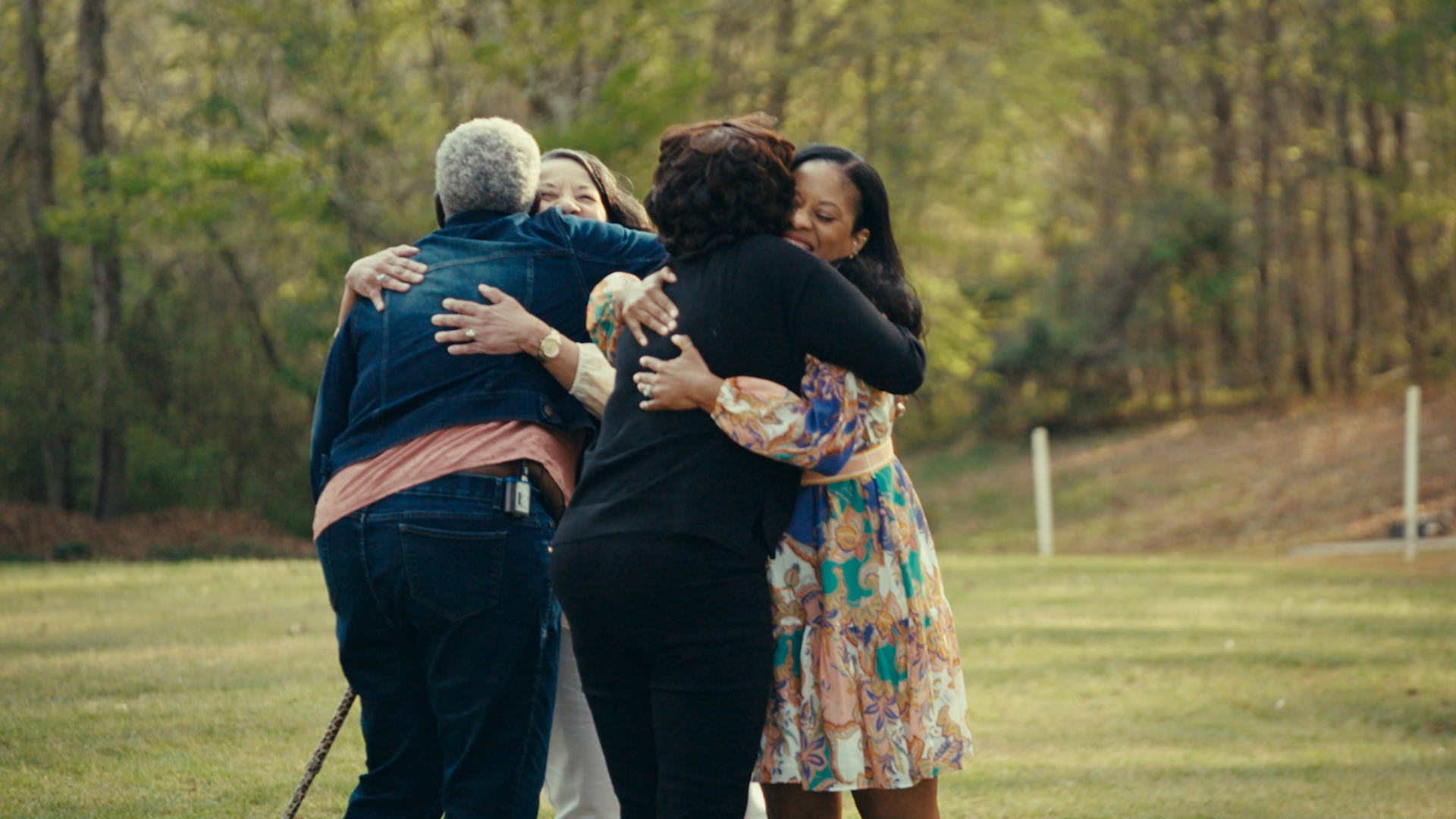