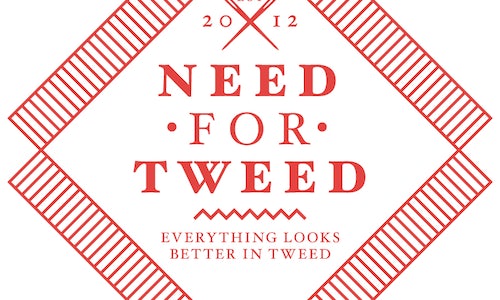 With the tweed industry in decline, Scottish brand Harris Tweed needed to connect its authentic heritage with a new generation of fashion culture in the USA. The Film ‘Argo’ had just been released, a true story of CIA Agent Tony Mendez who rescued American diplomats from Iran in 1979. In the film, Agent Mendez wears a Harris Tweed jacket. In 2013, we gave the real Agent Mendez a new Harris Tweed jacket at an underground event in New York City. As a the story struck a chord in arts and fashion culture, we then used the story to launch a new destination for Harris Tweed culture on Tumblr called ‘Need For Tweed’. The site had grown to feature collaborations with Harris Tweed and other brands including Nike, Range Rover, Supreme and UrbanEars. NeedForTweed.com has generated a new and growing following for Harris Tweed in American fashion culture –constantly promoting the brands authentic heritage amongst a new generation of fashion.- 320 million media impressions to date - A new community and social media following built around the brand through 'Need For Tweed' platform - Sales at highest point in 17 years with over 1 million meters of Harris Tweed sold in 2013 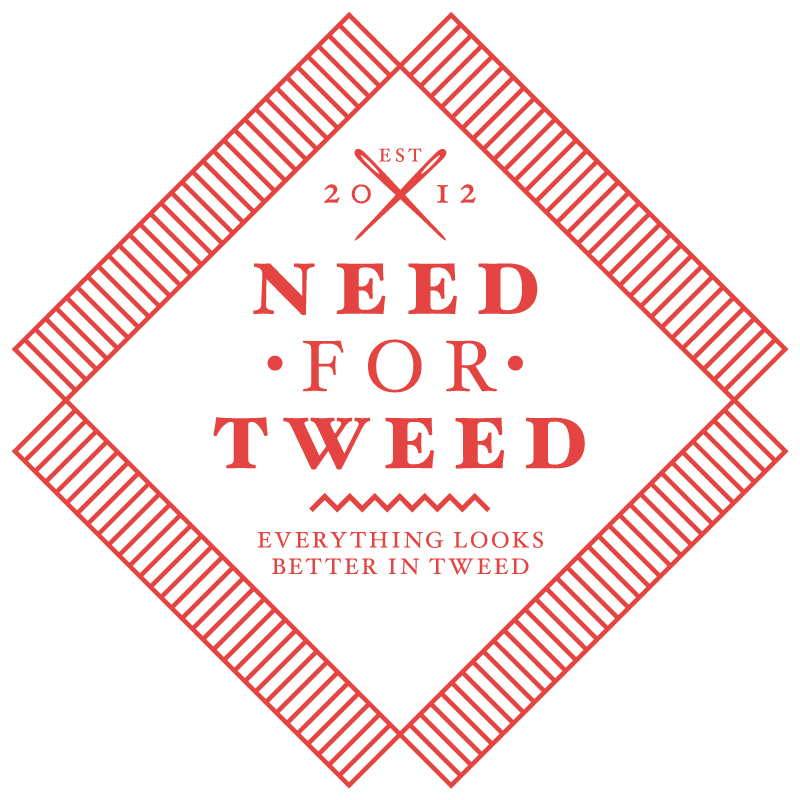