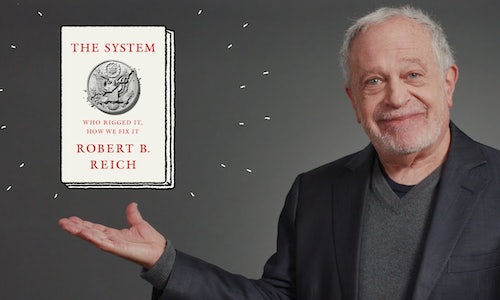 The System: Who Rigged It, and How We Fix It with Robert Reich

Inequality Media’s vision is a United States where active participation by informed citizens restores the balance of power in our democracy and creates an economy where gains are widely shared. Co-founded in 2014 by Former Secretary of Labor Robert Reich, Inequality Media educates and engages the public about inequality through the use of digital media. We deliver this crucial message and catalyze action by creating engaging, shareable videos released through social media. As a nonpartisan digital media organization, we use the power of narrative propelled by technology to mobilize an informed and engaged public.

Our videos catalyze action on the political and economic issues that make a difference in the day-to-day lives of all Americans. In our video, “The System: Who Rigged It, and How We Fix It,” former Secretary of Labor Robert Reich presents the audience with a reader's digest of his latest book of the same name. He explores the system of power in America that bails out corporations instead of people, even in times of crisis, and breaks down how our political system has facilitated socialism for corporations and the rich, and harsh capitalism for everybody else. It also paints a picture of how people can work together to fix this broken system.

Inequality Media’s videos are designed to engage the head and the heart. They are typically three to ten minutes in length, and usually feature Robert Reich explaining - and/or drawing - a topic with high-quality motion graphics throughout. Our videos aim to explain current political and economic events, and connect the dots to larger trends and issues, in turn tying them to a larger narrative.

To date, topics have included calls to action around environmental justice, revitalizing voting rights, and resisting the current political trend towards oligarchy. We have partnered with over 50 leading organizations to produce and distribute videos. Our videos are distributed by MoveOn, Vox, Upworthy, Huffington Post, Salon, Newsweek, and Alternet, among others, and have been cited by our partners as instrumental to education, outreach, and engagement efforts nationwide.

“The System: Who Rigged It, and How We Fix It” was created to provide an important new perspective to the national conversation about inequality and imbalances of power. Specifically, it addresses how power has concentrated in the hands of corporations and the wealthy few, and how those few have grabbed nearly all the economic gains — and political power — for themselves. It also showcases the inherent instability of oligarchies, and how they can falter as people begin to view them as illegitimate and an obstacle to their wellbeing.

In particular, “The System: Who Rigged It and How We Fix It,” has obtained 635,000 views across all platforms: including YouTube, Instagram, and Facebook. In addition, information about the video and the book it draws from has been shared by a number of prominent organizations, activists, academics, policymakers, and influencers.

Video for The System: Who Rigged It, and How We Fix It with Robert Reich 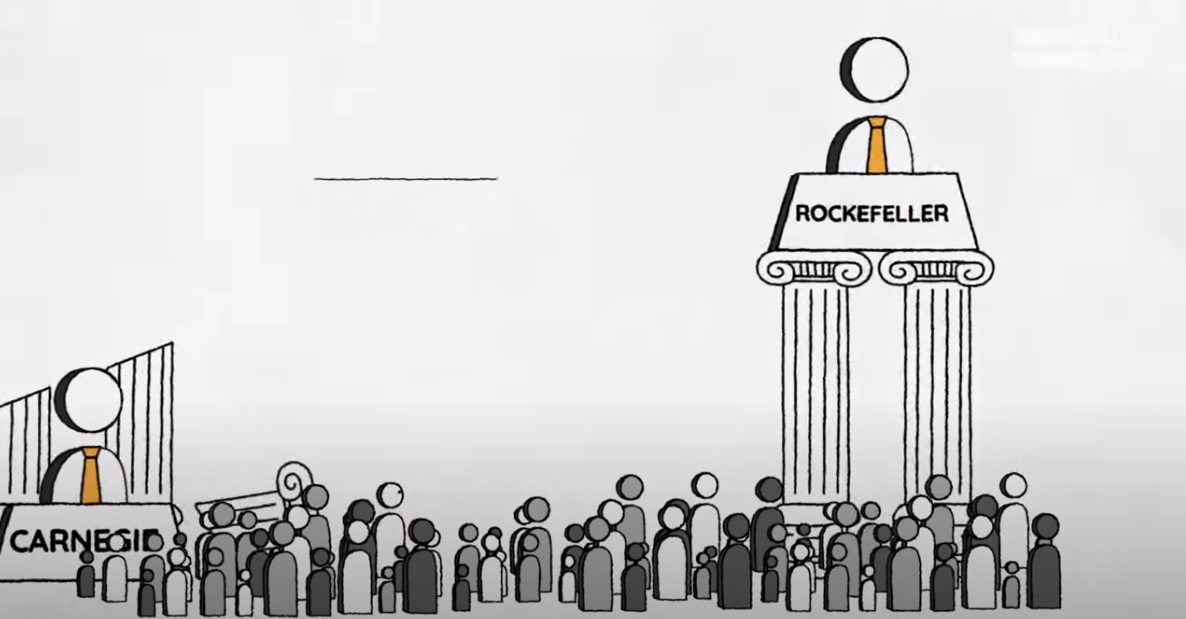 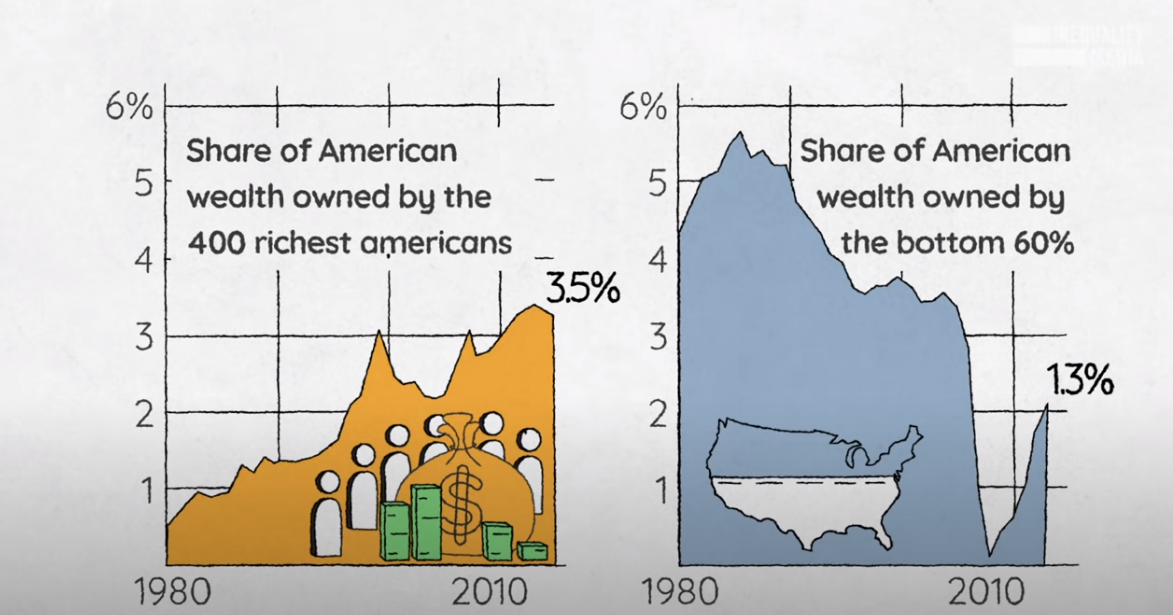 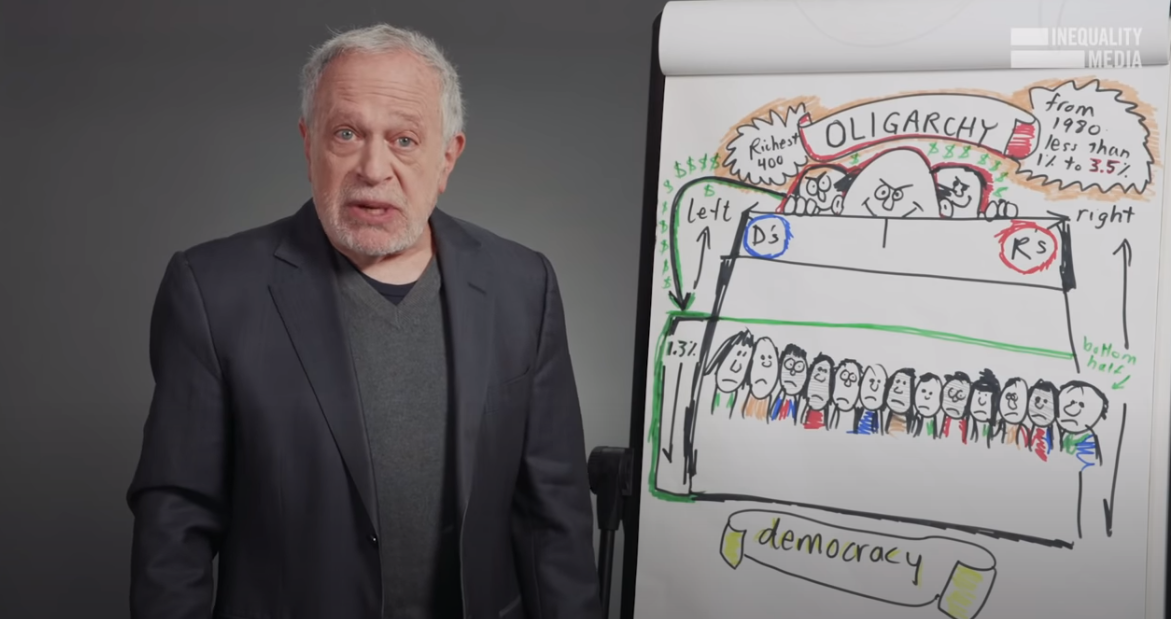 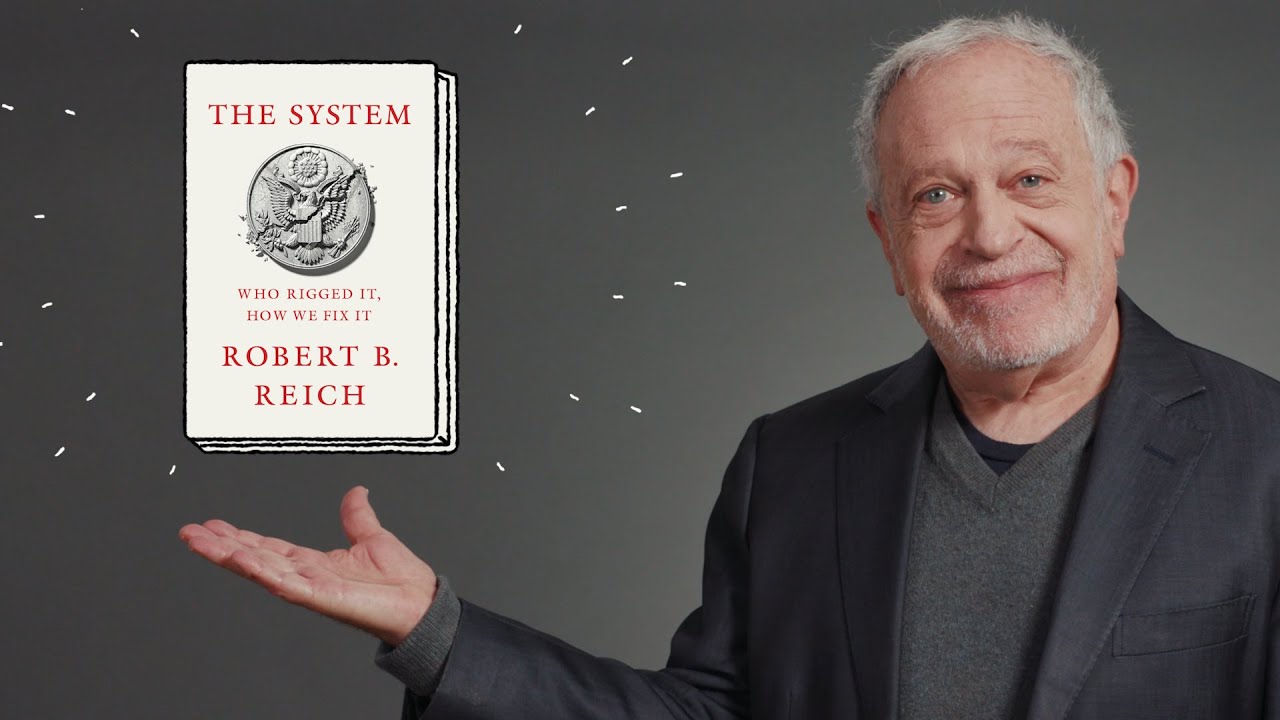