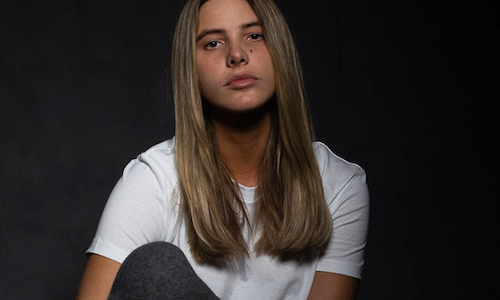 The Secret Life of Lele Pons

The objective of The Secret Life of Lele Pons was to show a more serious side as she opens up to the world about her life long struggle with OCD & Tourettes among other mental health conditions and how she can be a beacon of light to show others with the same struggles that they are not alone.

In an effort to make the show timely, The Secret Life of Lele Pons was released during Mental Health month. Additionally, we had Lele's psychologist play an integral part in the promotion of the show to lend credibility to both Lele’s treatment and narrative around these issues.

Video for The Secret Life of Lele Pons 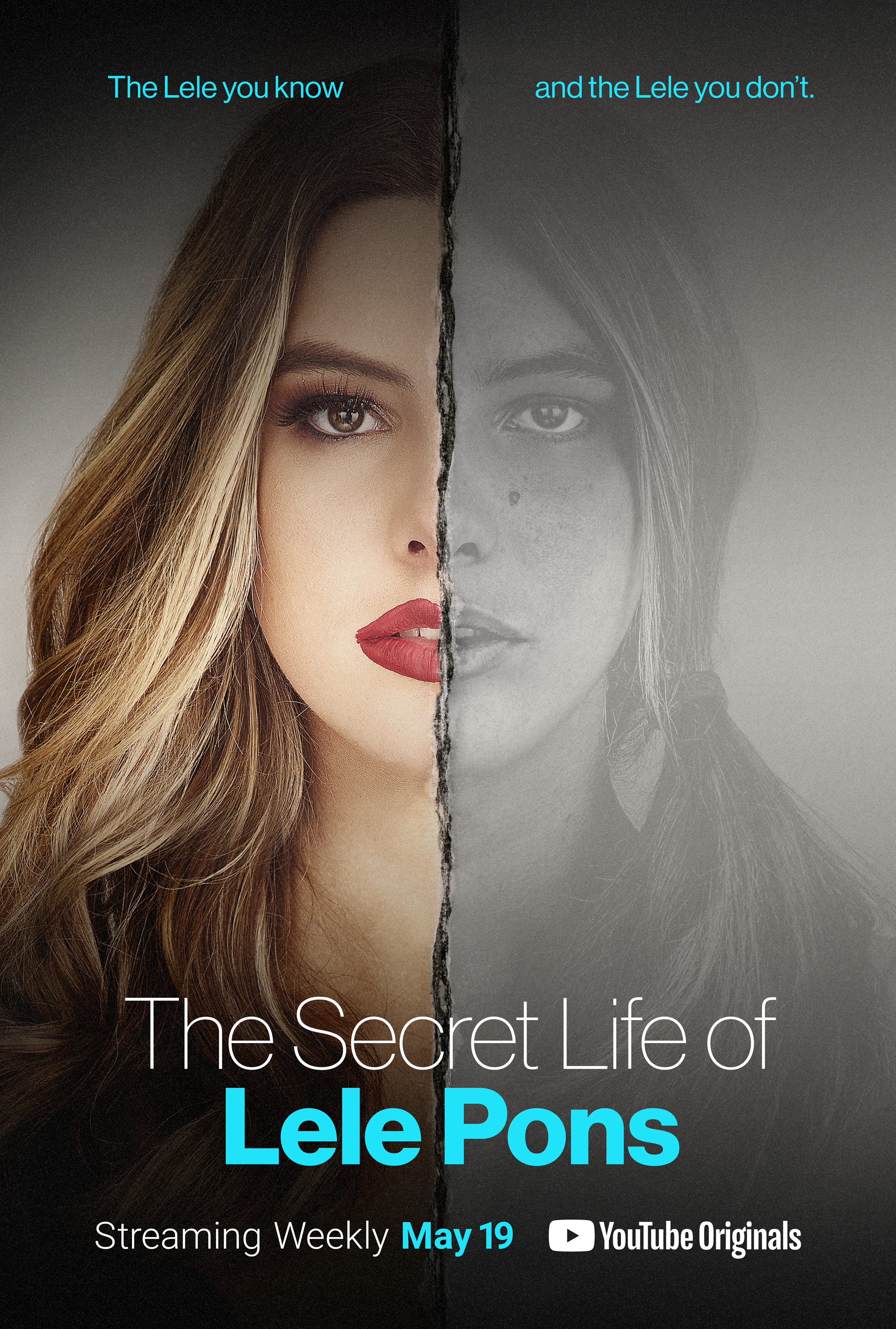 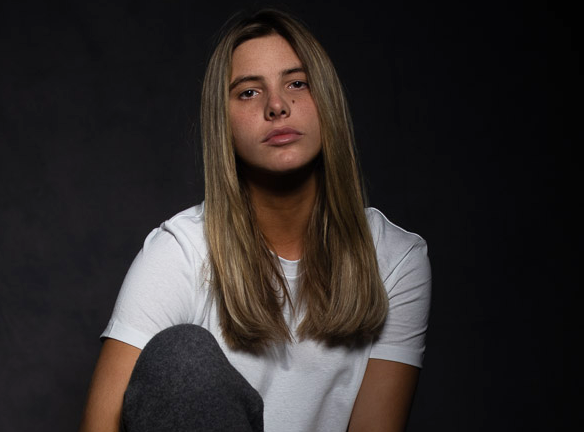