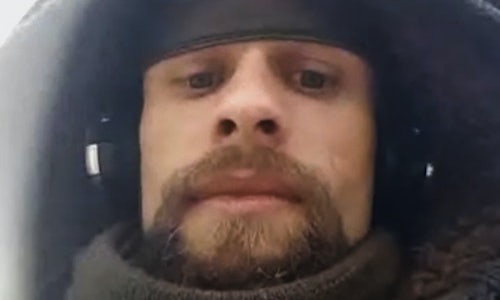 'I Was a F*cking Murderer for the State'

No frills: A video interview offered an exclusive no-filter opportunity for Brandon Bryant to tell his side of his story; minimal editorial and post-production resulted in a compelling portrait of a moment in this extraordinary man's struggle for justice. 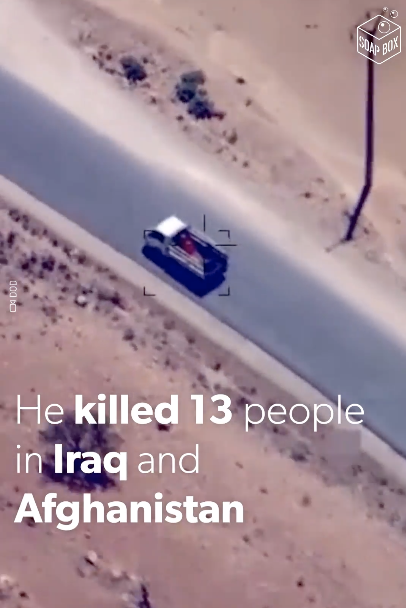 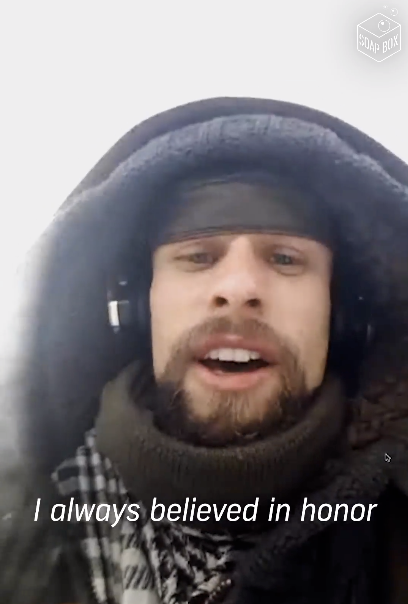 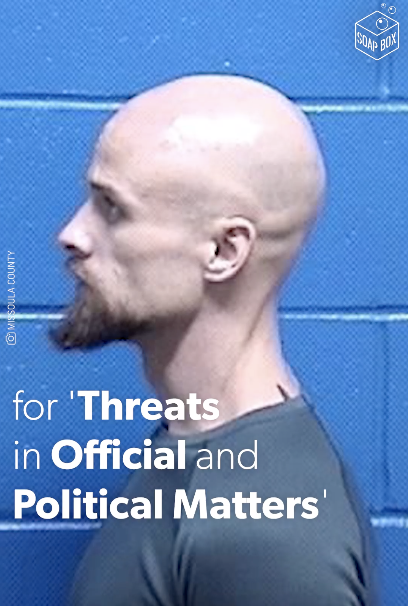 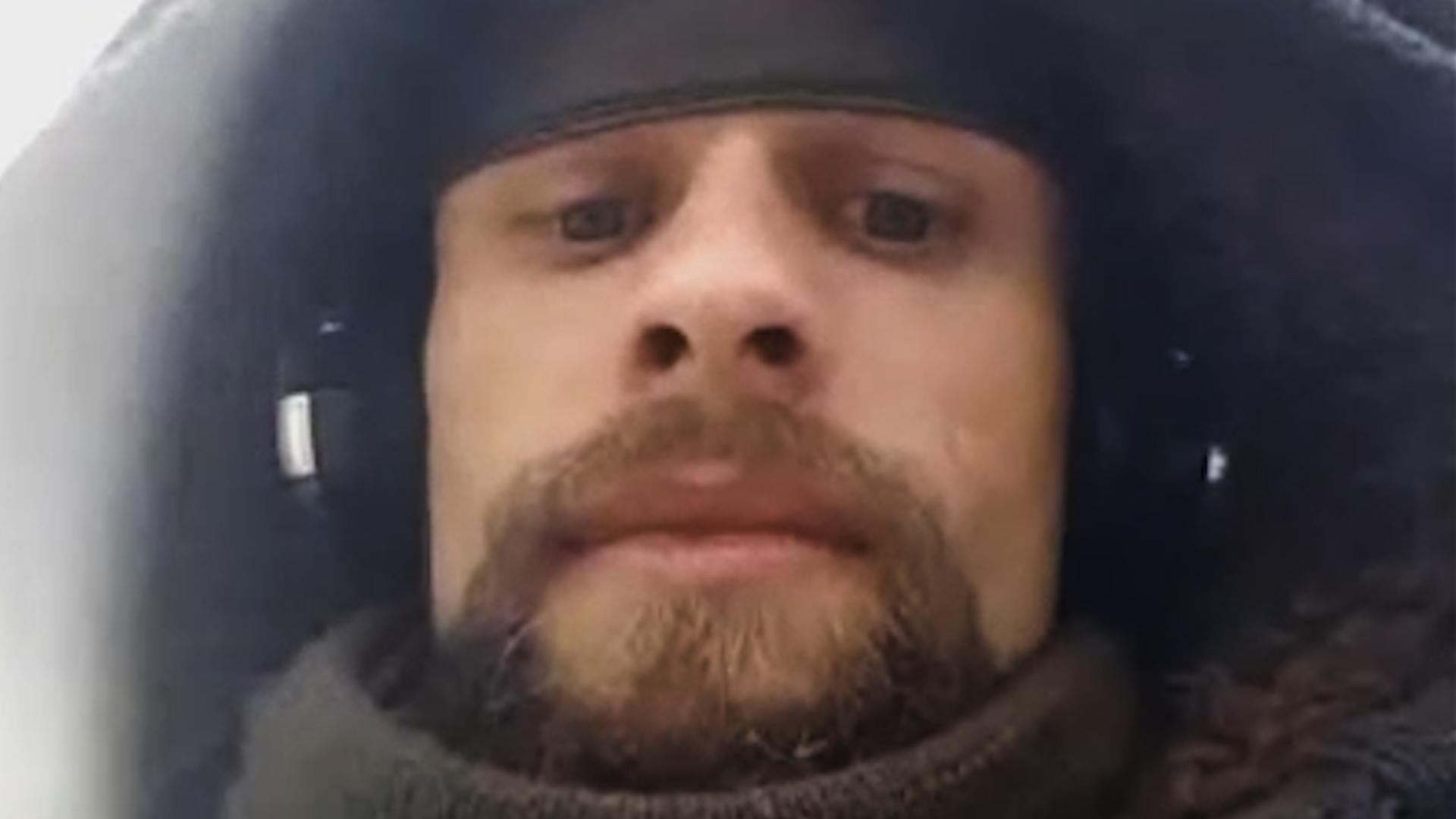 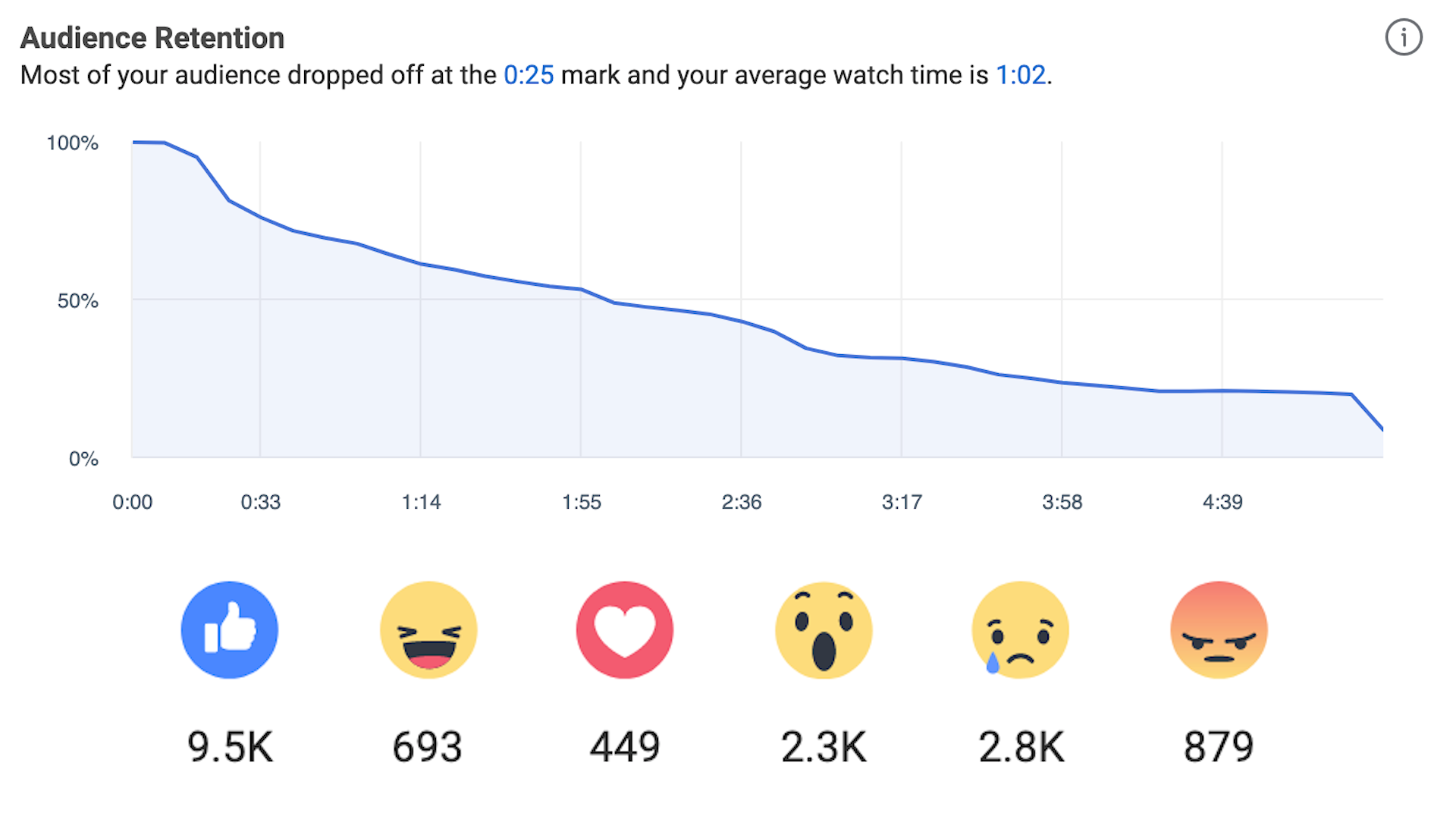 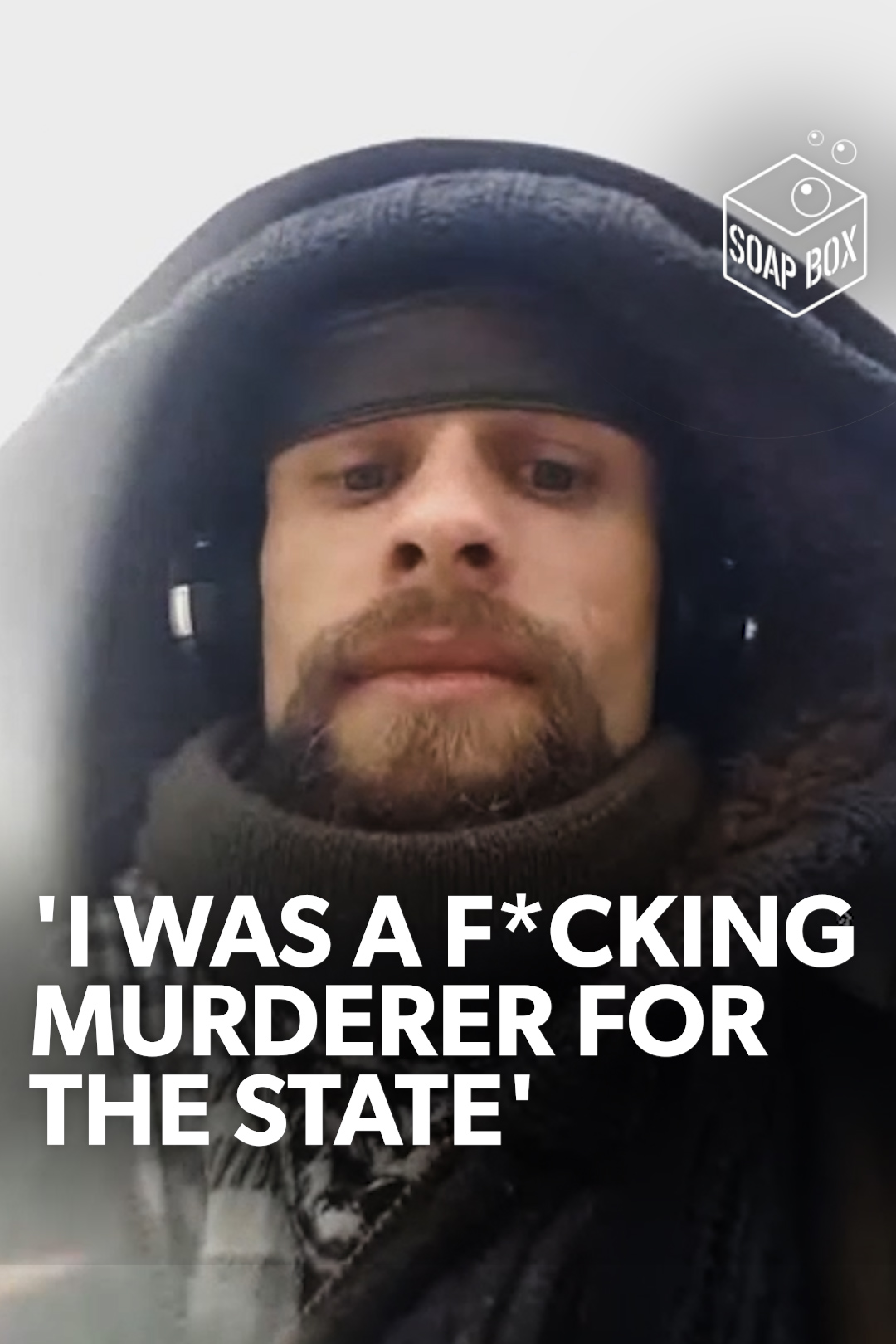 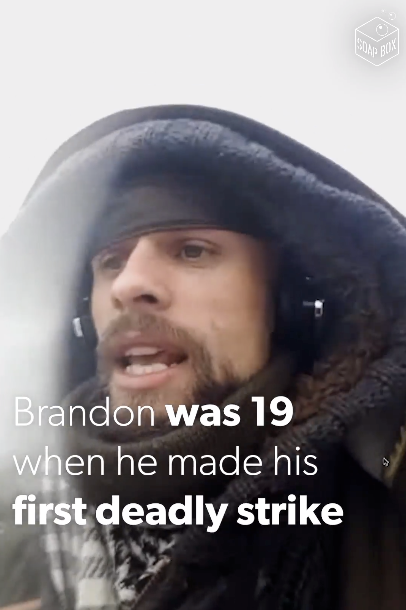