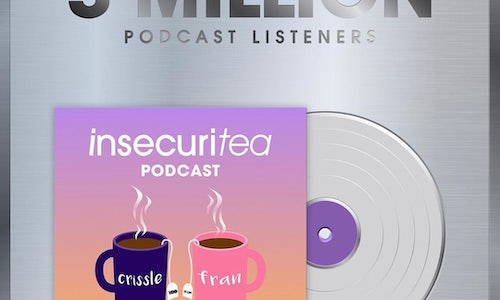 When HBO greenlit an adaptation of Issa Rae’s innovative web series, Awkward Black Girl, in 2016 -- taking it from YouTube to premium network television -- the network decided to utilize an equally-innovative promotional campaign to market the show. Leveraging podcasting trailblazers Francheska Medina of the wildly successful HeyFranHey and TheFriendZone podcasts, and Crissle West from the award-winning The Read podcast, HBO designed a podcast to take viewers through the latest episode of HBO's Insecure with a dynamic dissection, known as “InsecuriTEA.” Four seasons and three million listeners later, the InsecuriTEA Podcast has evolved alongside its Emmy-Nominated subject, HBO Insecure -- growing into a strong community of its own.

Following a successful pre-premiere/launch campaign, HBO continued generating excitement around Insecure for the remainder of the first-ever 10-episode season, featuring weekly episodes of the InsecuriTEA Podcast. The goal of the podcast was to extend the conversation, themes and tropes surrounding Season 4 of Insecure into the cultural zeitgeist keeping fans engaged.

For season 4 of Insecure, the objective of the InsecuriTEA podcast was to build on the highly-engaged community and act as an omnipresent touchpoint for fans to stay connected in the world of Insecure - Crissle and Fran did just that by diving deep into the characters emotions and motivations, further enhancing the parallels between the show storylines and everyday experiences that listeners can identify with, all whilst maintaining their comedic tone that the audience loves.

To meet the demands of fans and keep them engaged, the InsecuriTEA podcast episodes released earlier for Season 4 (directly after each episode concluded), increasing availability via the HBO apps, in addition to regular amplification through distribution partner Loudspeakers Network.

To increase engagement throughout the season, weekly digital assets were created to promote each podcast episode and each written HBO recap by Luvvie Ajayi Jones. Assets were shared via talent handles (Crissle, Fran and Luvvie) and the official @insecureHBO handles. Fans were also ecstatic to live tweet with Crissle and Fran every Sunday -- sharing in laughs, hot takes and colorful commentary -- leading into the weekly episode, as well as after the show.

This season also brought huge honors for HBO Insecure with the show receiving an Emmy nomination for Outstanding Comedy Series among others. The honors extended beyond the show, as the InsecuriTEA podcast reached over 3 million listeners across all podcast platforms and holding the #1 spot on Apple Podcast’s TV & Film charts for 10 weeks in a row (the entirety of season four). The HBO InsecuriTEA podcast finished with nearly one million listeners for the season and a total of 3.58 million plays in the history of InsecuriTEA on Soundcloud.

Beyond metrics, the podcast continued its success in bringing the Insecure community together to become the cultural epicenter for conversations surrounding the show and it’s themes. Week after week, podcast hosts Crissle & Fran set Twitter ablaze by live tweeting before, during and after each episode, followed by the written episode recap on HBO.com. While the podcast is well-received and highly engaging during normal times, the podcast truly provided an escape and a welcomed form of entertainment as much of the country grappled with the harsh reality of the pandemic. 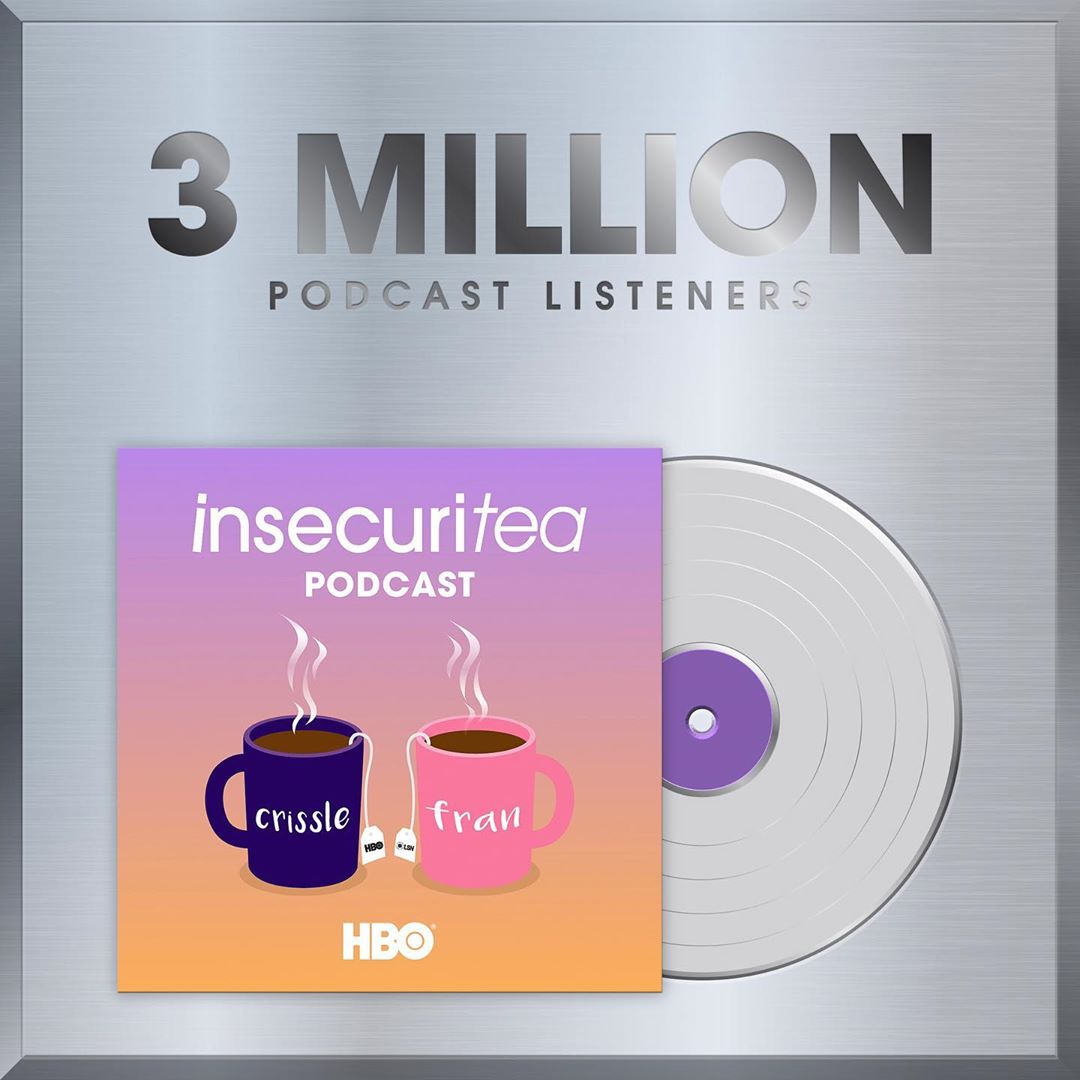