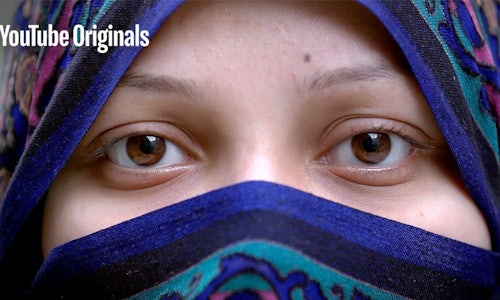 Fundamental is a 5-part docu-series presented by Youtube Originals and produced by the Global Fund for Women. The series premiered on March 4th, 2020, in conjunction with Women’s History Month and rolled out weekly on the Refinery29 YouTube channel. It was directed by the brilliant two-time Academy Award-winning director Sharmeen Obaid-Chinoy.

Feminist movements have the power to disrupt the status quo and radically alter the course of history for women and girls—and ALL historically marginalized people and communities globally. But what does it really look like to be a feminist leader today?

At a time of unprecedented political uprisings around the globe, from Haiti to Chile to Hong Kong to Sudan to Lebanon and beyond, Fundamental invites global audiences to engage directly with grassroots movements and community leaders who are standing up for our fundamental human rights. The series profiles a distinct set of remarkable grassroots leaders working on issues from ending child marriage in Pakistan to pursuing LGBTQI liberation in Georgia. These incredible leaders are at the front lines of fighting for gender justice, and mobilizing to write new futures for themselves, their societies, and the world.

Each episode profiled a movement for change in a different country:

To date, the series has accrued over 2.6 million views across its 5 episodes. Reception has been overwhelmingly positive, inspiring viewers to learn more about these issues, and join the fight for gender justice alongside these incredible activists.

Since the show’s launch, we have fielded screening requests from dozens of universities, panels, and film festivals, including the Los Angeles Black Film Festival, the Black Femme Supremacy Film Fest, and The Boston Globe’s 2020 GlobeDocs Film Festival.

The series included integration of YouTube Giving on Refinery29’s channel to raise funds for Global Fund for Women during the duration of the series. More info about the GFW:

Global Fund for Women supports courageous activists who are fighting for justice and equality in their communities. They envision a world in which movements for gender justice have transformed power and privilege for a few into equity and equality for all. To get there, they fund bold, ambitious, and expansive gender justice movements to create meaningful change that will last beyond our lifetimes. 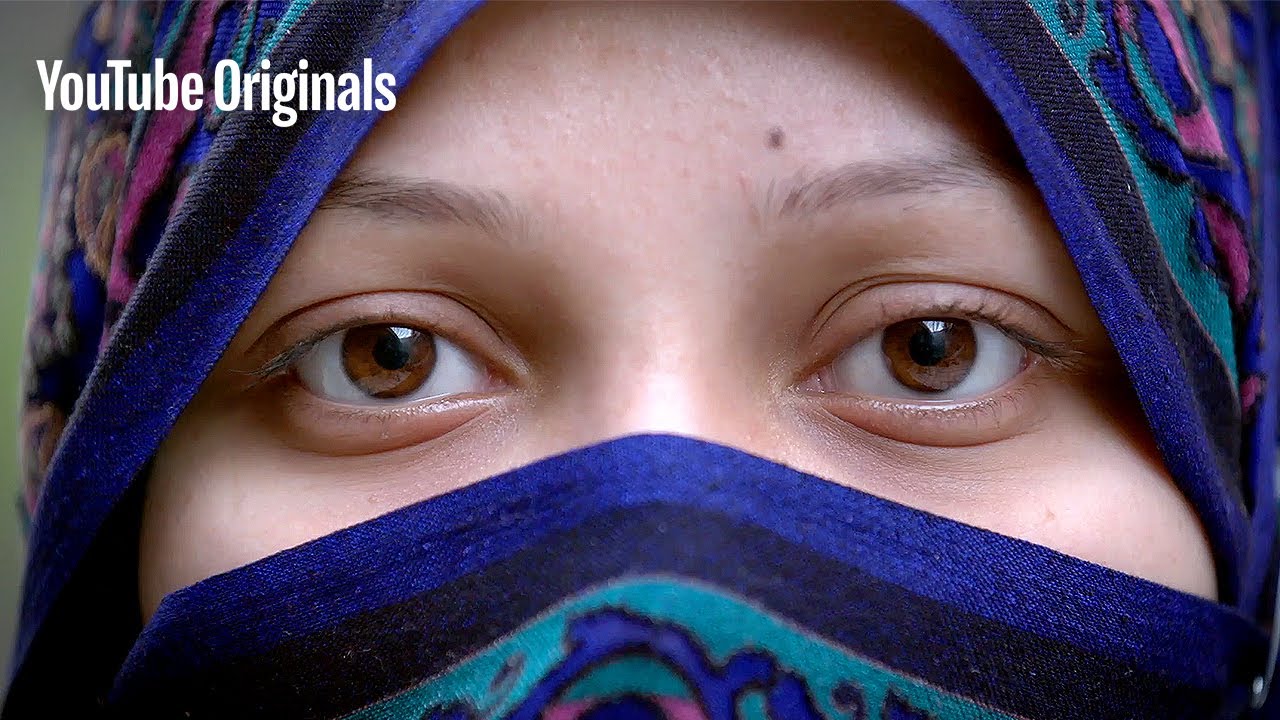