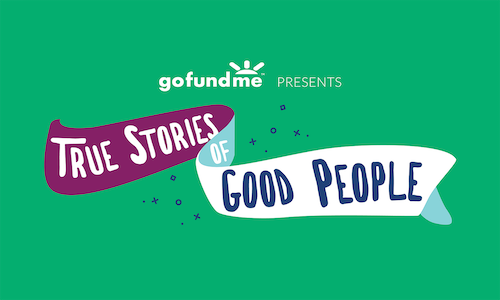 GoFundMe launched its podcast, "True Stories of Good People" in order to showcase the incredible stories of local heroes and everyday change-makers who use our platform to make positive change in the world. These are stories of hope in the face of unimaginable loss, of bravery in the face of seemingly impossible obstacles... these people are heroes because they see problems in the world and take action to do something about it.

True Stories of Good People is part of our larger initiative, the GoFundMe Heroes program, which works to amplify the stories of the individuals who are using GoFundMe to change their communities and the world, across different channels. Our hope in expanding the GoFundMe Heroes program to include a podcast was to inspire even more people to make a positive change in their communities and in the world – big or small.

We focused on a podcast format for our storytelling because we really wanted the stories to be front and center, as opposed to the brand. As with the GoFundMe platform, our fundraising tools are just the vehicle - the people who use them are the real heroes. We wanted to literally give them a voice via audio interviews to tell these deeply inspiring stories in their own words, and hopefully show our listeners through example that anyone can be a changemaker in the world, and that all it takes is one small action.

The podcast is syndicated to all major podcast streaming platforms in order to reach listeners wherever they are. We release a new episode every Thursday in order to build loyalty & trust within our growing community. We also launched dedicated social channels for True Stories of Good People to provide a place for conversation around these episodes to happen, and to give listeners a behind the scenes look into the stories, as well as the production process.

We also place a huge focus on diverse voices and conversation topics in our programming. It’s important to us that listeners both feel represented, as well as get exposed to new ideas and voices. We are incredibly proud of this focus and it reflects our core values at GoFundMe as a whole.

From a father who lost his daughter in the mass shooting in Parkland, Florida, and has spent every waking moment fighting for common sense gun laws, to a teen who was kicked out of his home for being gay and launched a nonprofit to help other marginalized youth, to a 15-year-old astronaut-in-training who is an advocate for representation in STEM fields, these stories inspire on their own -- we built our podcast to give them a platform.

Our podcast has performed extremely well for its first year. We launched in July of 2018 with a pilot season consisting of 12 episodes, and the response was amazing. True Stories of Good People spiked in the Top 200 iTunes charts in our category on multiple occasions, and positive reviews flooded in. Listeners reported that their faith in humanity has been restored, that the episodes have made them cry, and that they have felt inspired to go out into the world to spread kindness and empathy.

We’ve also had the honor of welcoming some influencers as guests, who are using their platforms to elevate causes that matter. From Sean Astin, to Bryce Dallas Howard, to Matt Nelson of WeRateDogs, True Stories of Good People has become a vehicle to help amplify impactful causes on a large scale.

As of June 2019, True Stories of Good People has released 35 episodes and is on track to release more than 20 new episodes throughout the remainder of the year. We’ve garnered thousands of listeners per month across several streaming platforms, and those listeners come from more than 80 different countries. We are dedicated to continuing to share stories that matter and amplifying the voices of the changemakers in our world. 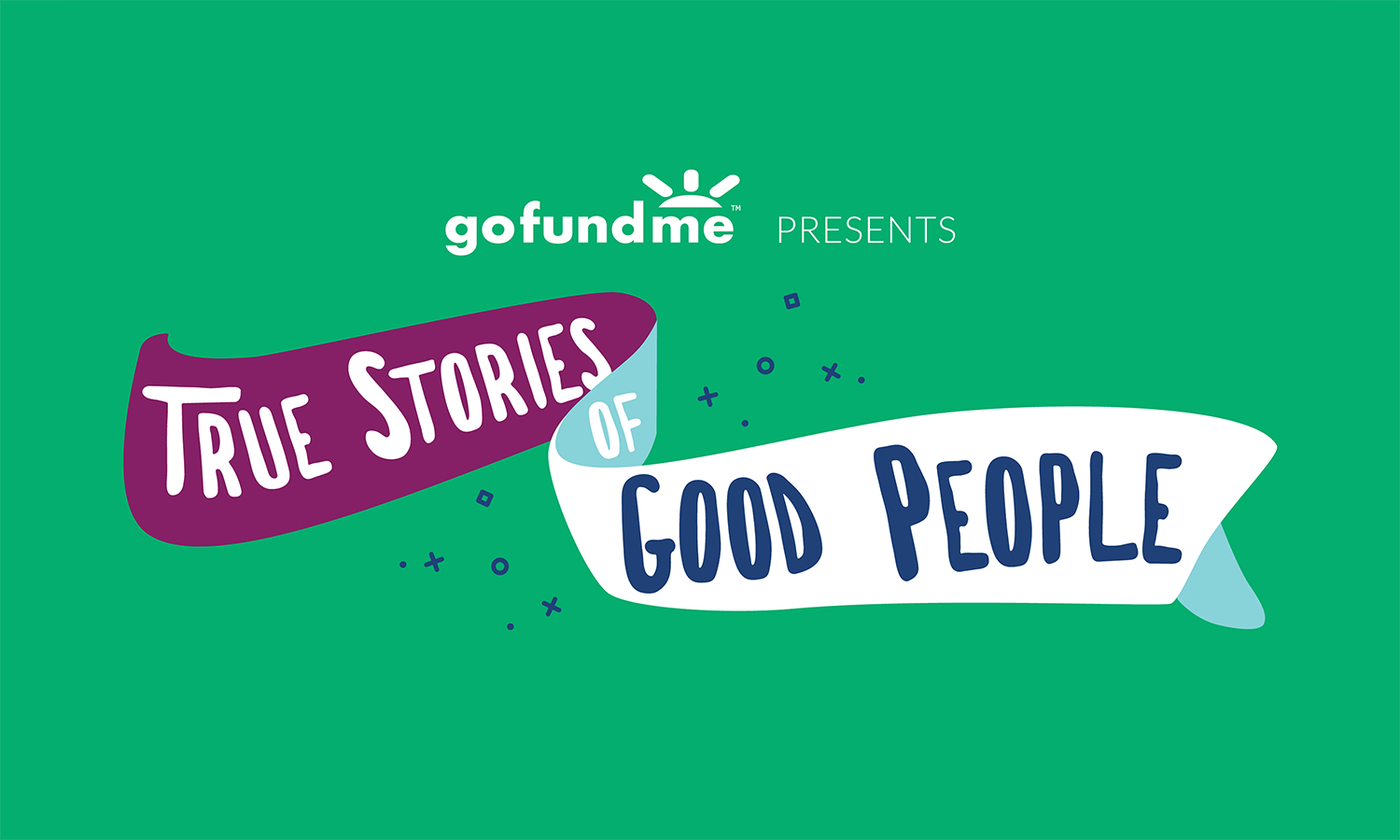