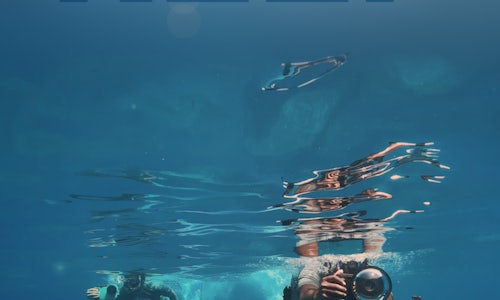 For Revolutio Creative's Apple commissioned #shotoniphone branded documentary, the studio was able to rely on its experience with surf photography. The project took executive producer / director Sven Dreesbach and his crew through a one of a kind oceanic experience. The challenge was to document the iOS assisted work of a Maldives-based marine wildlife research team above but mainly under water, and push the boundaries of iPhone videography.

One of the particularly intriguing aspects of the shoot was the use of several "cameras" (smart phones) to cover a vatiety of angles simultaneously, which luckily doesn't break bank, due to their relatively low cost. This obiously opens up new opportunities for film makers in story telling for narrative and documentary.

Despite unusually bad shooting conditions (rain storms, lack of sunlight, lack of megafauna sightings) during our initial schedule we ultimately ended up coming extremely close to our original creative deck and were able to capture the imagery and atmosphere we hoped for. The client was extremely pleased with the outcome and our film is the most successful contribution to Apple's #shotoniphone series to date.

Video for The Reef 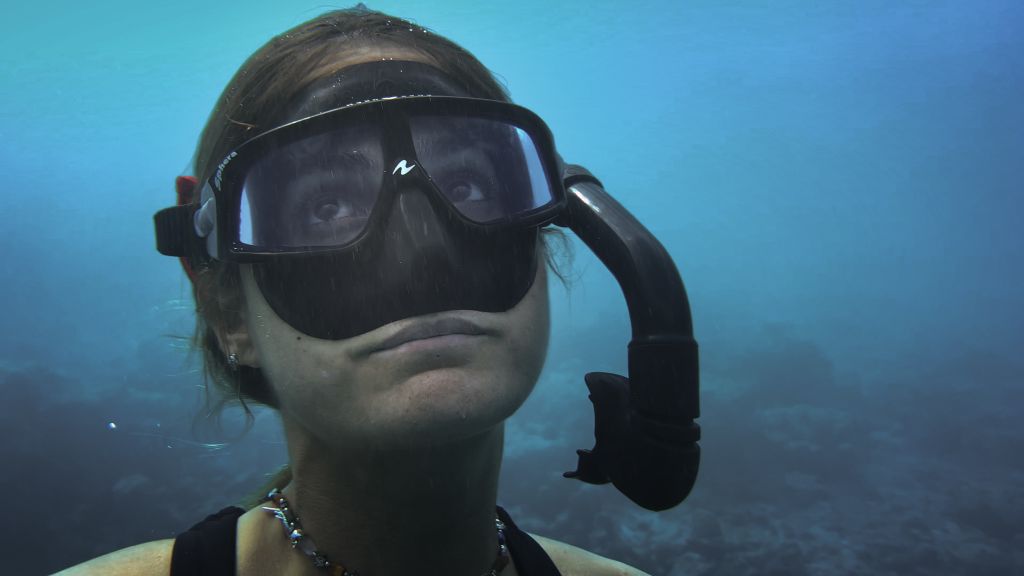 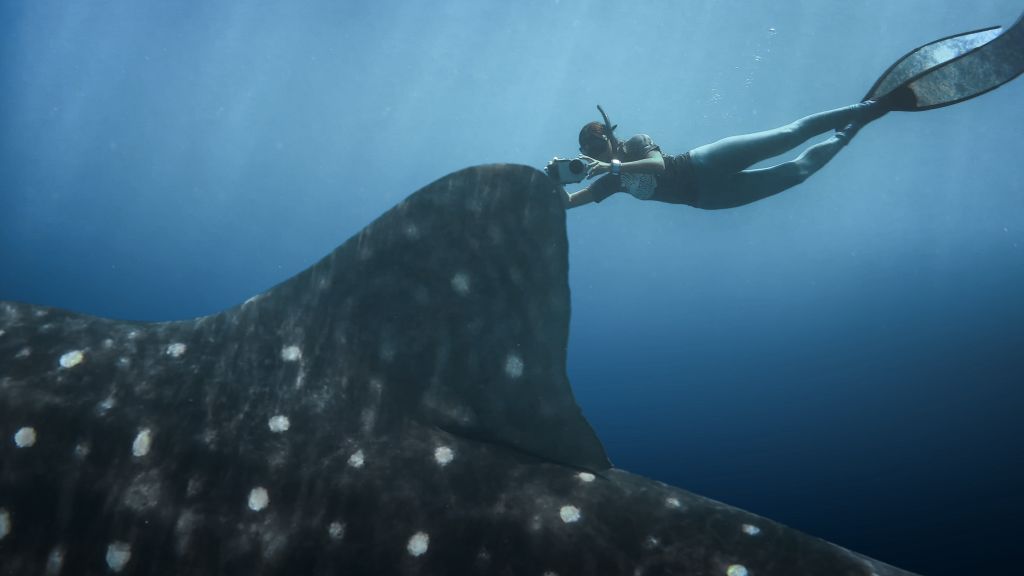 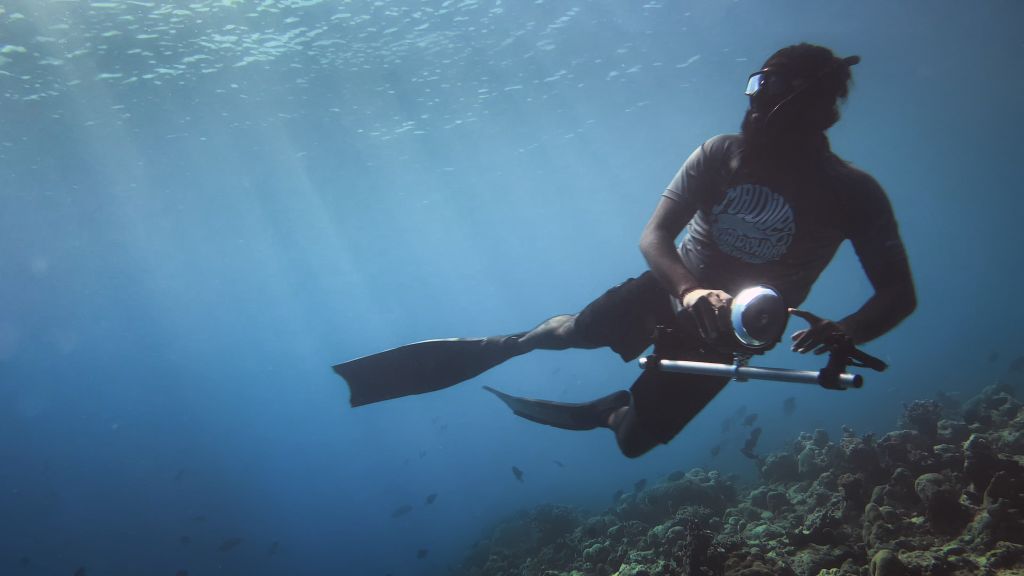 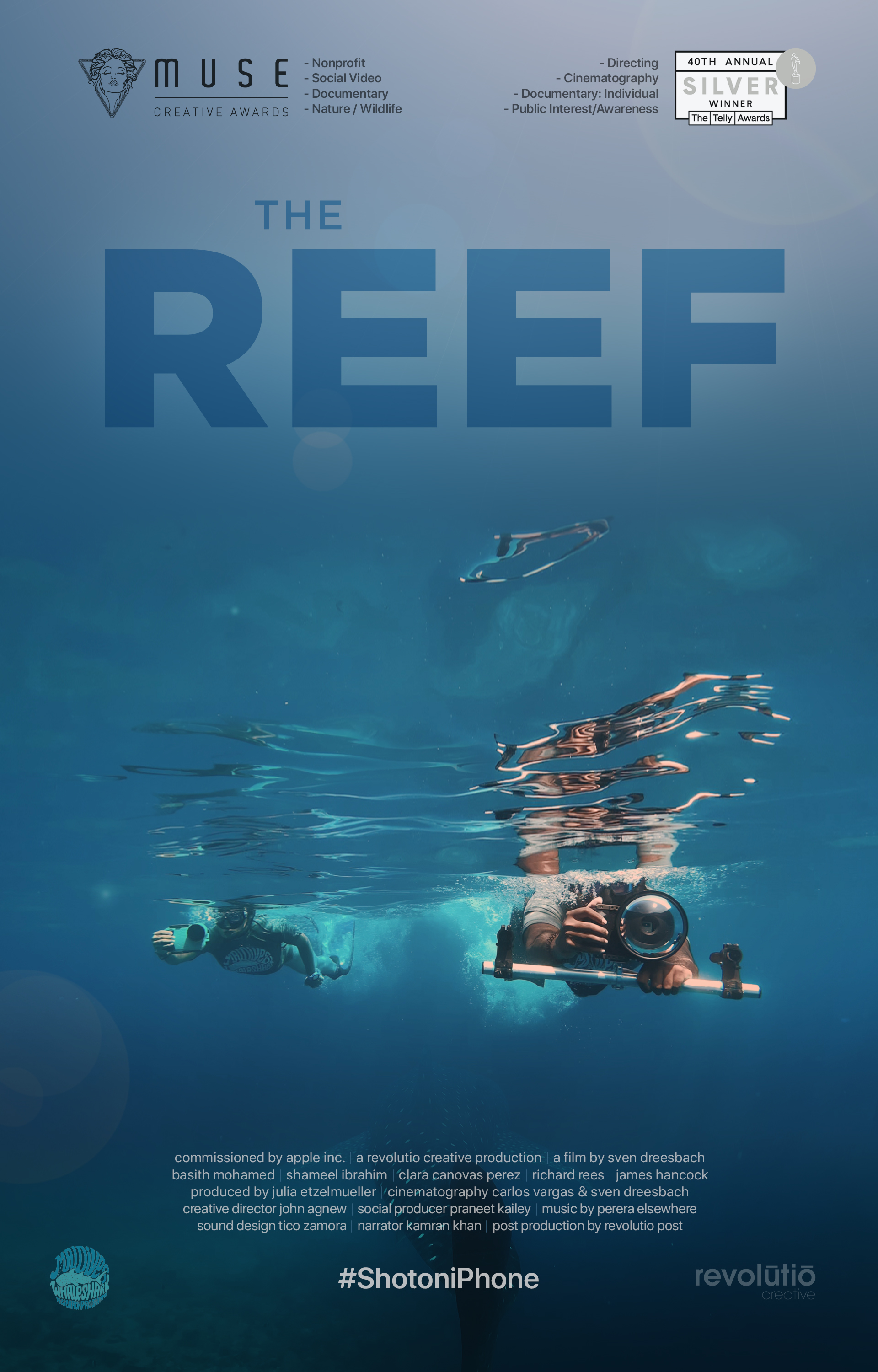 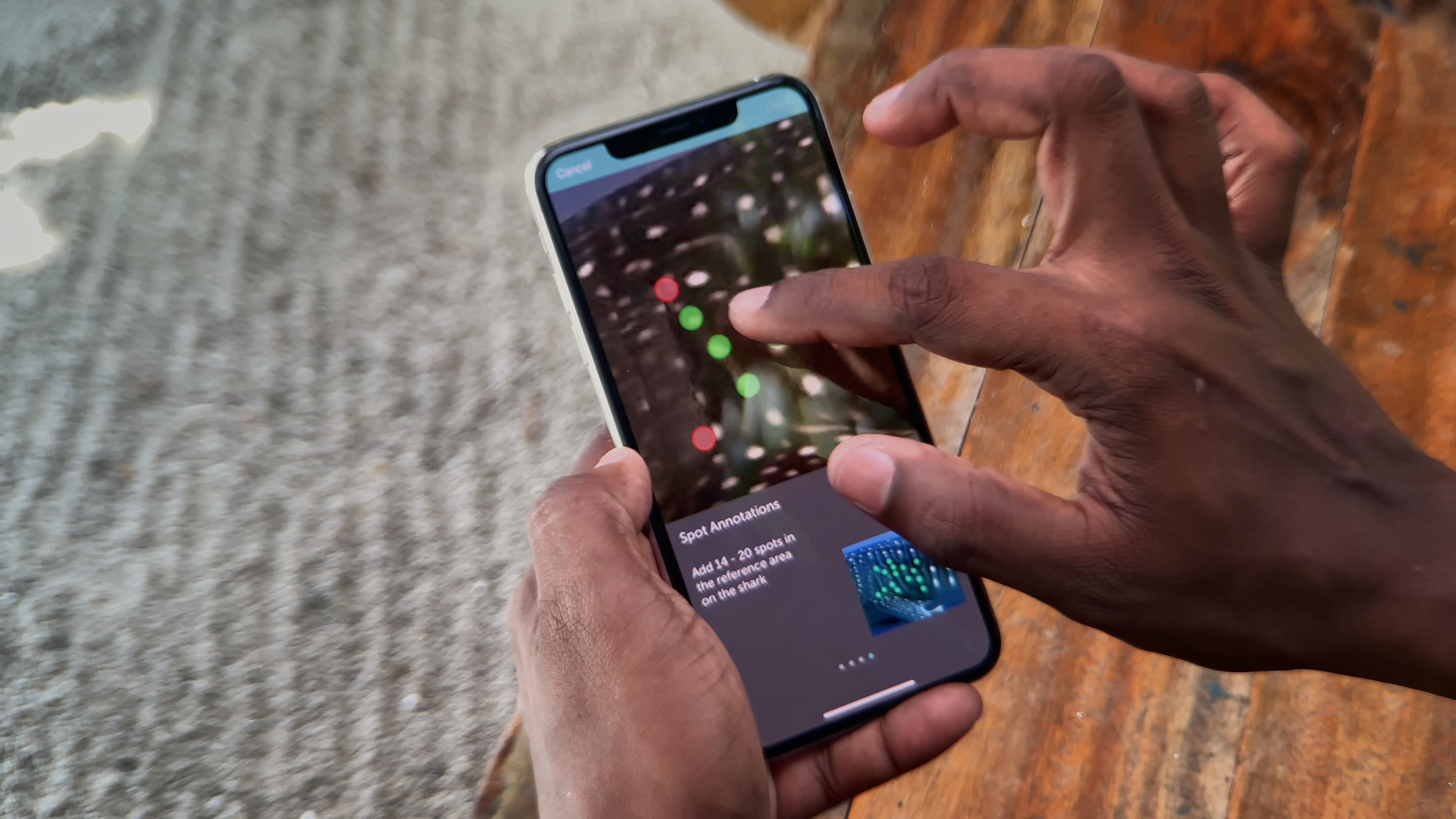 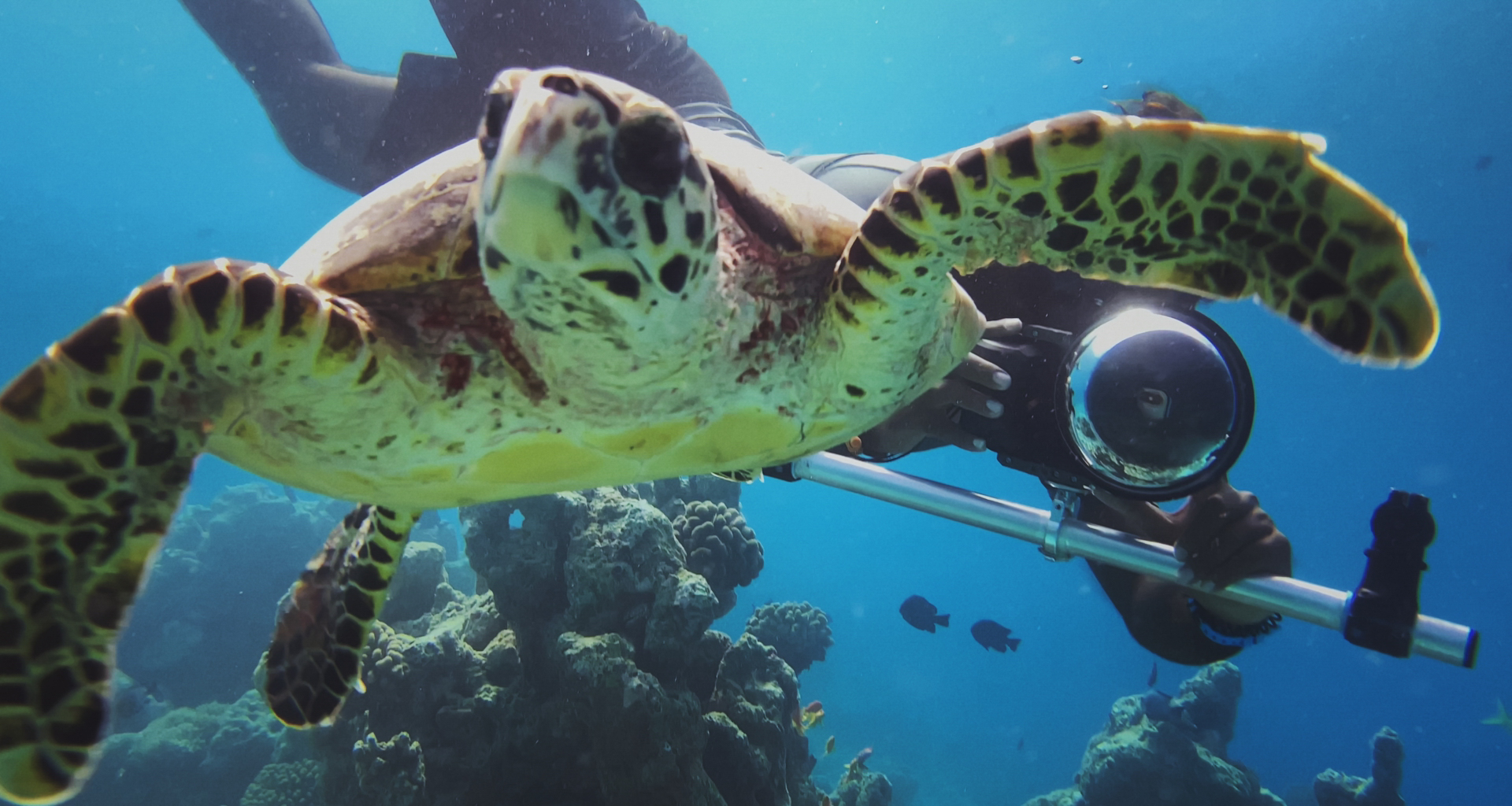