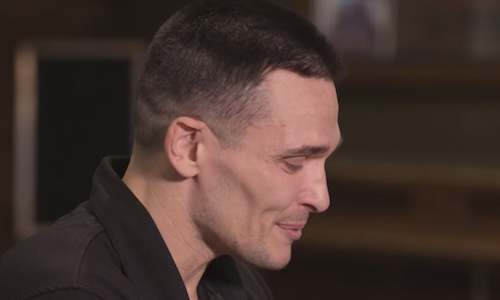 Jason Spyres got arrested for selling cannabis in Illinois. He understood that he broke the law, but he never imagined he'd serve a 30-year sentence. The sentence was severe, and once he finally served his time he met a new challenge that came with the sentence: $68,000 in fines and ruined financial credit due to those unpaid fines.

Our goal of telling Jason's story was to raise awareness about the extreme and outweighed challenges prisoners face for relatively small infractions. We wanted to gauge and gain support from Illinoisians for changing the laws that put prisoners in these unthinkable and sometimes insurmountable situations.

By raising awareness and public interest in this issue, it puts pressure on lawmakers. We call this the "political vise" and it relies entirely on public support for the issue.

This video was seen by more than 200,000 people who overwhelmingly supported Jason's petition for a pardon. While Jason is still waiting for a pardon, he gained several earned media appearances and speaking engagements from his exposure in this video and Illinois included new expungement provisions in its cannabis legalization bill signed into law this year.

Because of advocacy like Jason's, 700,000 arrest and conviction records belonging to approximately 315,000 Illinoisans will be eligible for expungements and pardons under the new law.

Video for The Pardon: Jason Spyres 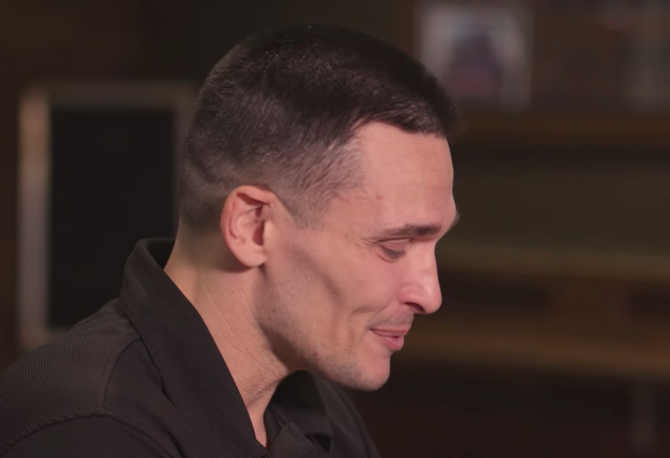