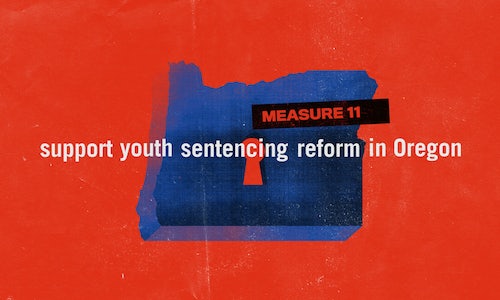 This film was produced to be within the time constraints limits of Twitter (2:20), where OJRC enjoys a large audience. OJRC also has large followings on Facebook and Instagram. Facebook has the capacity to host longer form content, while Instagram tops out at only :60. Both Facebook and Twitter provide the option for people who view the film to share it to their own accounts, while Instagram does not. Our goal was to maximize the overall shareability for one version of the film. In our creative development strategy we felt it most efficient to prioritize those the FB and IG platforms for this film. Creatively we wanted a look and feel that would be graphic, bold and memorable. By using this style of animation, stills could be easily pulled for use on social media posts in support of the initiative. The style of animation is similar to historic political poster and DIY zine styles that we hoped might resonate with young and politically active viewers. It was designed specifically to be successful in a reductive setting, for sharing on Twitter. It was essential that the information design would translate well on small screens and could be understood with the sound off but still resonate on a larger screen with sound on. 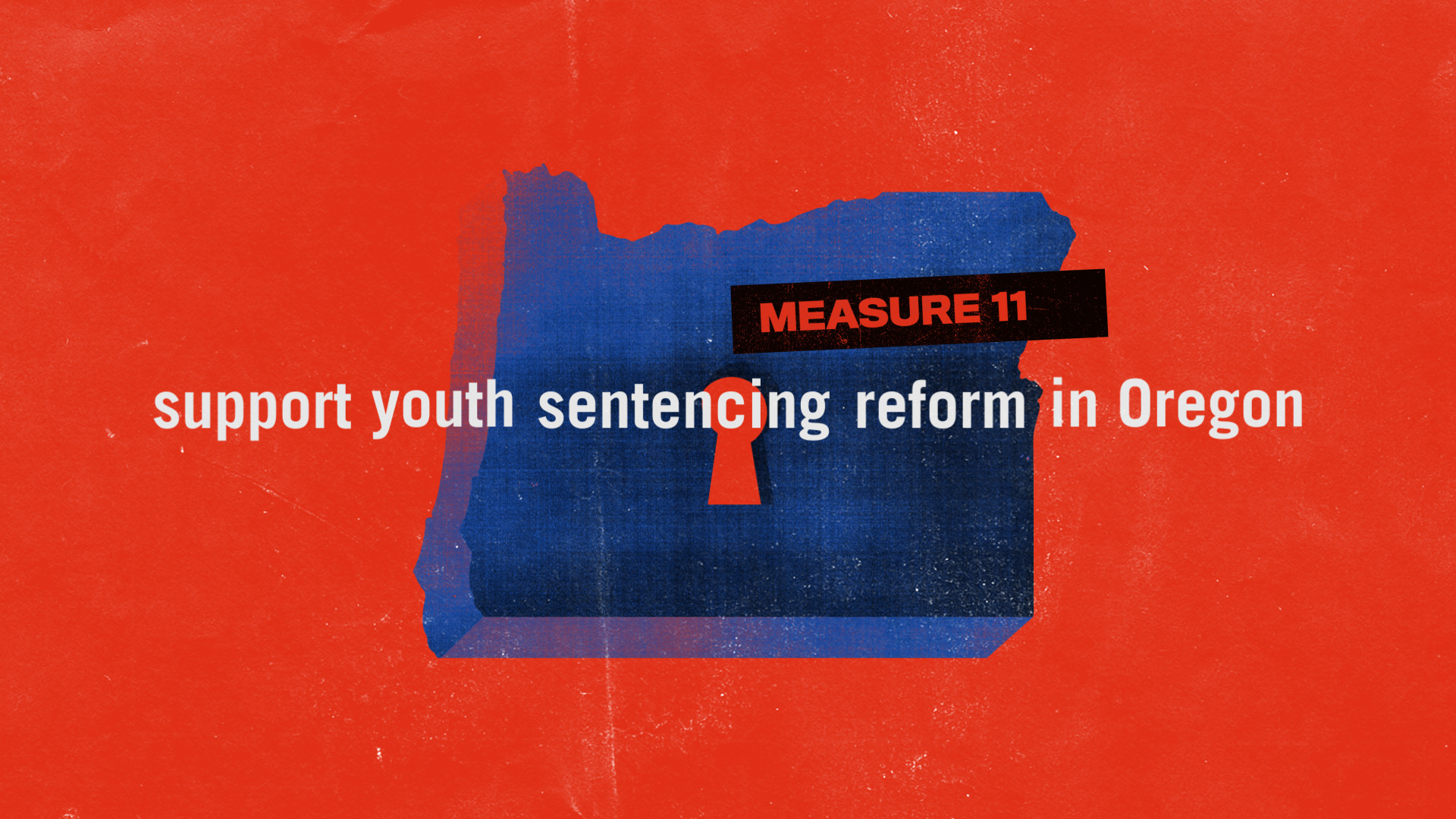