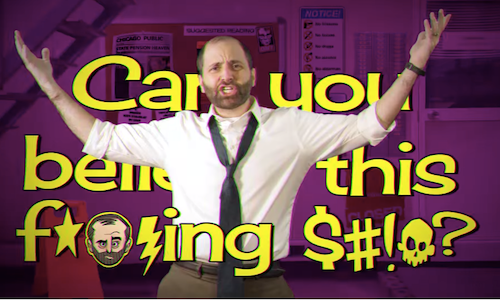 The objective of this video series is to inform and engage the everyday Chicagoan about policies that affect their daily lives. We create these videos before key votes so that the public has the opportunity to make their voice heard on the issue before it’s passed into law.

Very important policies that affect our lives and our wallets are often confusing and dull, and go underreported in the news. As a result, many people don’t know about these key issues, let alone understand them. We developed a humorous video series that entertains as well as informs.

One of the most successful videos covered the Chicago Pop Tax. This video broke down the proposed taxes on sugary drinks so Chicagoans knew exactly how much they’d be paying for that bottle of Mountain Dew, or even a bottle of water. That tax went into effect, and was repealed shortly thereafter due to public pressure. The 3 videos we did on this subject received 270,000 combined views.

Our video on “Tax Increment Financing” is another example of a video that breaks down a very tricky issue, and was viewed by over 31,000 people with very little ad spend. https://www.facebook.com/watch/?v=10155865014543667 This is an issue that was overlooked by the mundane way it was reported, but we were able to engage tens of thousands of people by packaging it in a way that’s accessible. 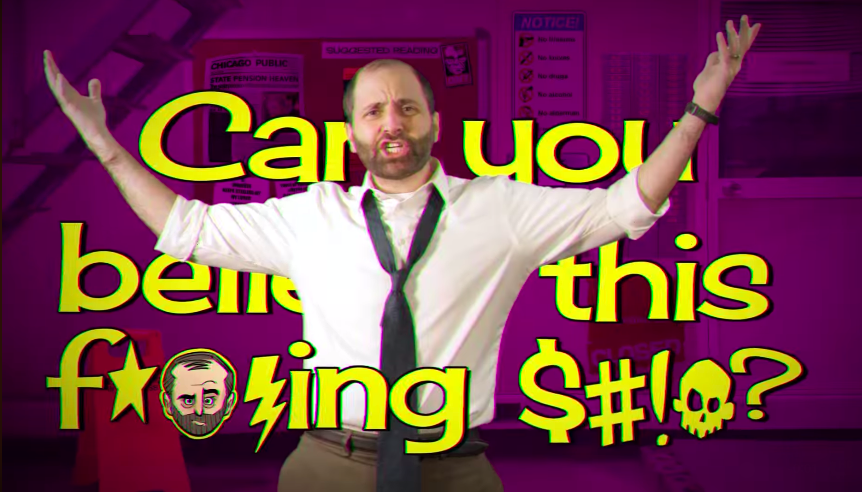