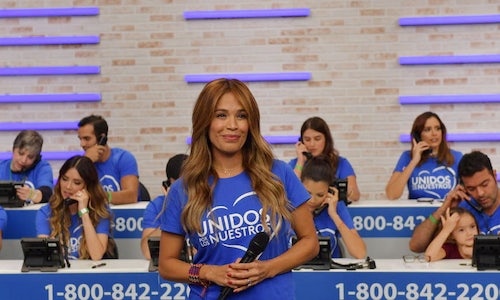 Unidos por Los Nuestros (United for Each Other)

From hurricanes to flooding, earthquakes to landslides, 2017 saw some of the deadliest natural disasters. Devastating hurricanes (Harvey, Irma and Maria) wrought havoc across the Caribbean islands, the Florida peninsula and the Texas coastline. As a response, Univision Communications Inc. (UCI) launched the Unidos por los Nuestros (United for Each Other) multi-platform campaign to aid Hispanic families with emergency relief and raise awareness of the pressing need for resources following Hurricanes Harvey, Irma and Maria, the California Fires, and the Earthquakes in Mexico affecting millions of people.

UCI united our best talent — spanning entertainment, music, sports, and news — to benefit communities impacted with non-stop coverage nationally, locally and digitally of the natural disasters and their respective aftermaths.

UCI, together with artists, joined forces to participate and/or produce broadcast specials to help aid with disaster relief, including:

UCI talent and Hispanic celebrities supported efforts through live performances, calls-to-action and by leveraging their social networks to amplify awareness messaging and drive to toll-free number (1-800-842-2200) and www.Univision.com/Unidos.

UCI also committed $500,000, including a $250,000 cash donation, to the American Red Cross, Catholic Charities USA and the Texas Diaper Bank and created the Univision Employee Disaster Relief Fund to aid employees and their families affected by natural disasters.

As a result of UCI'S programming specials and PSA's, millions were reached; helping raise more than $6.8 million for relief support for national and local non-profit organizations. 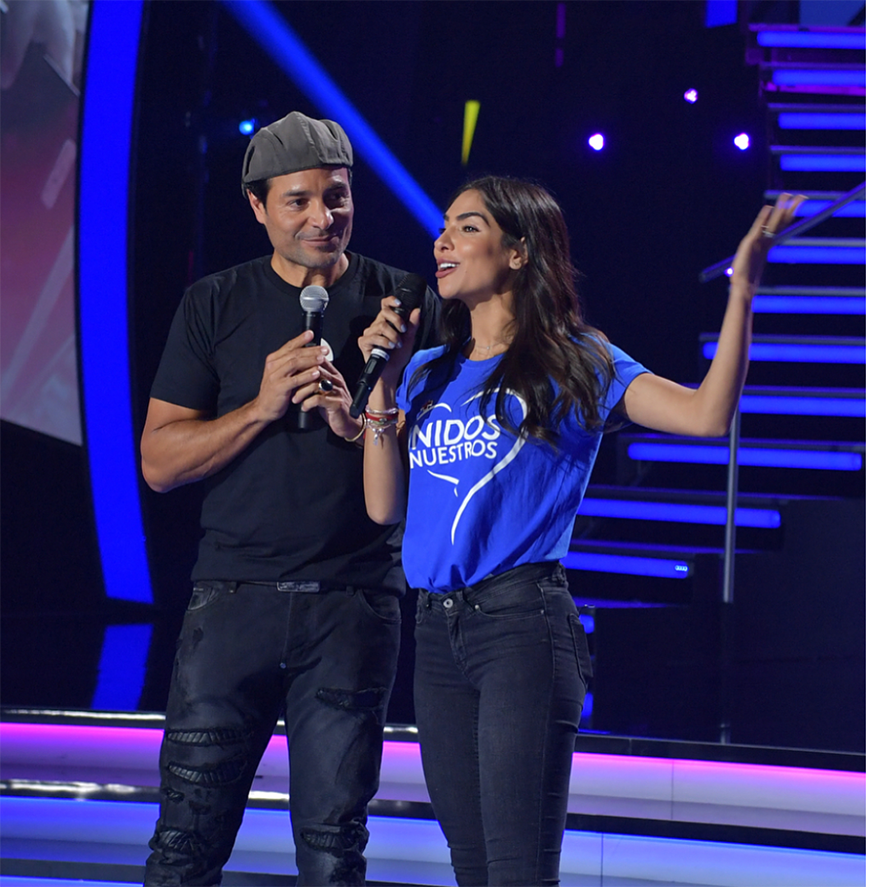 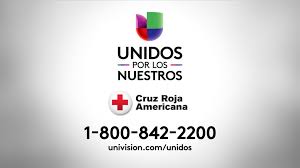 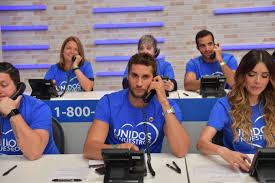 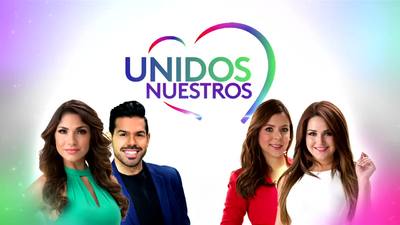 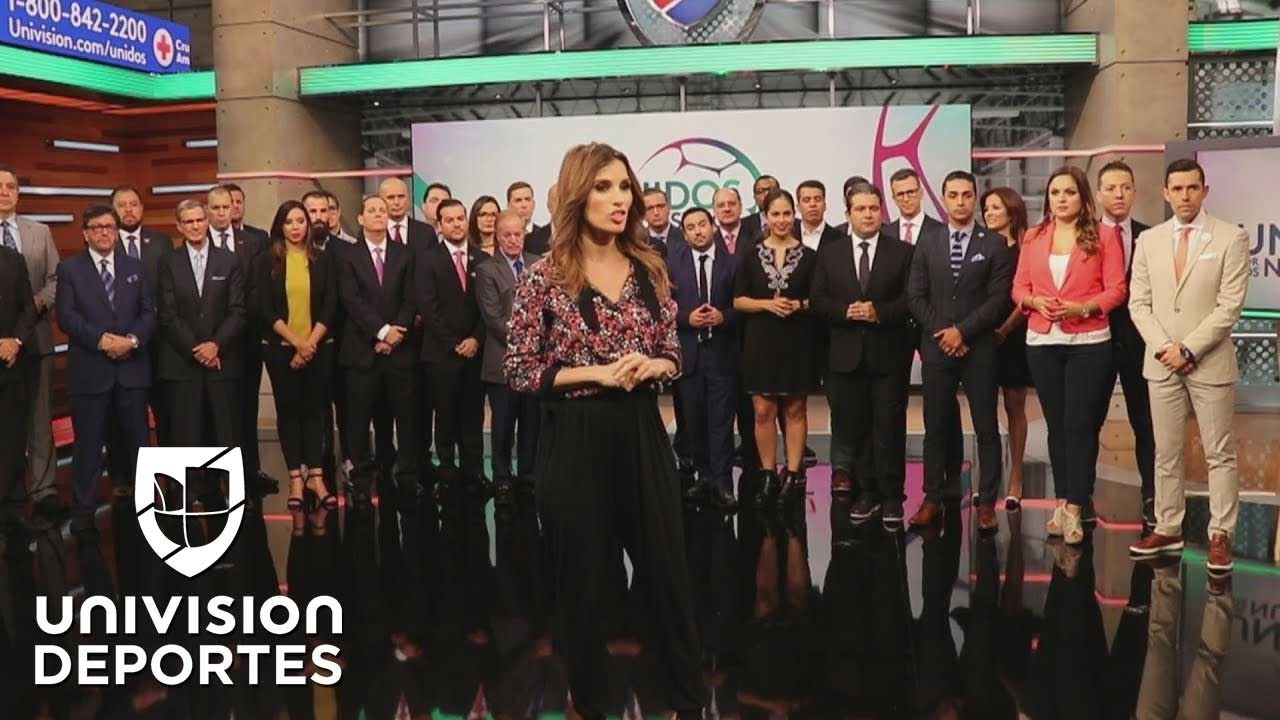 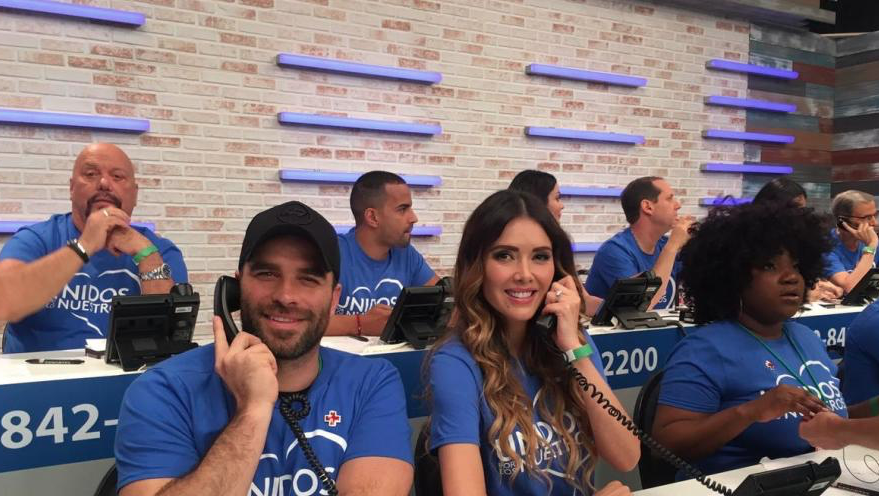 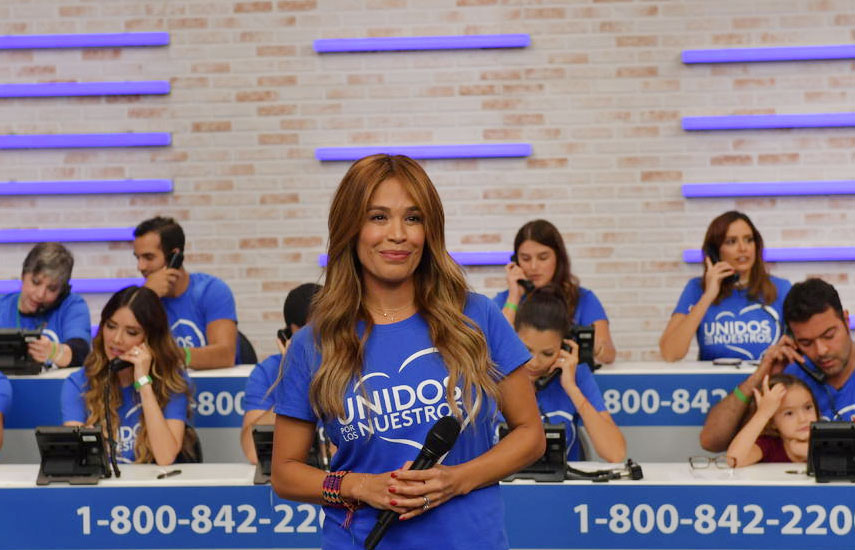 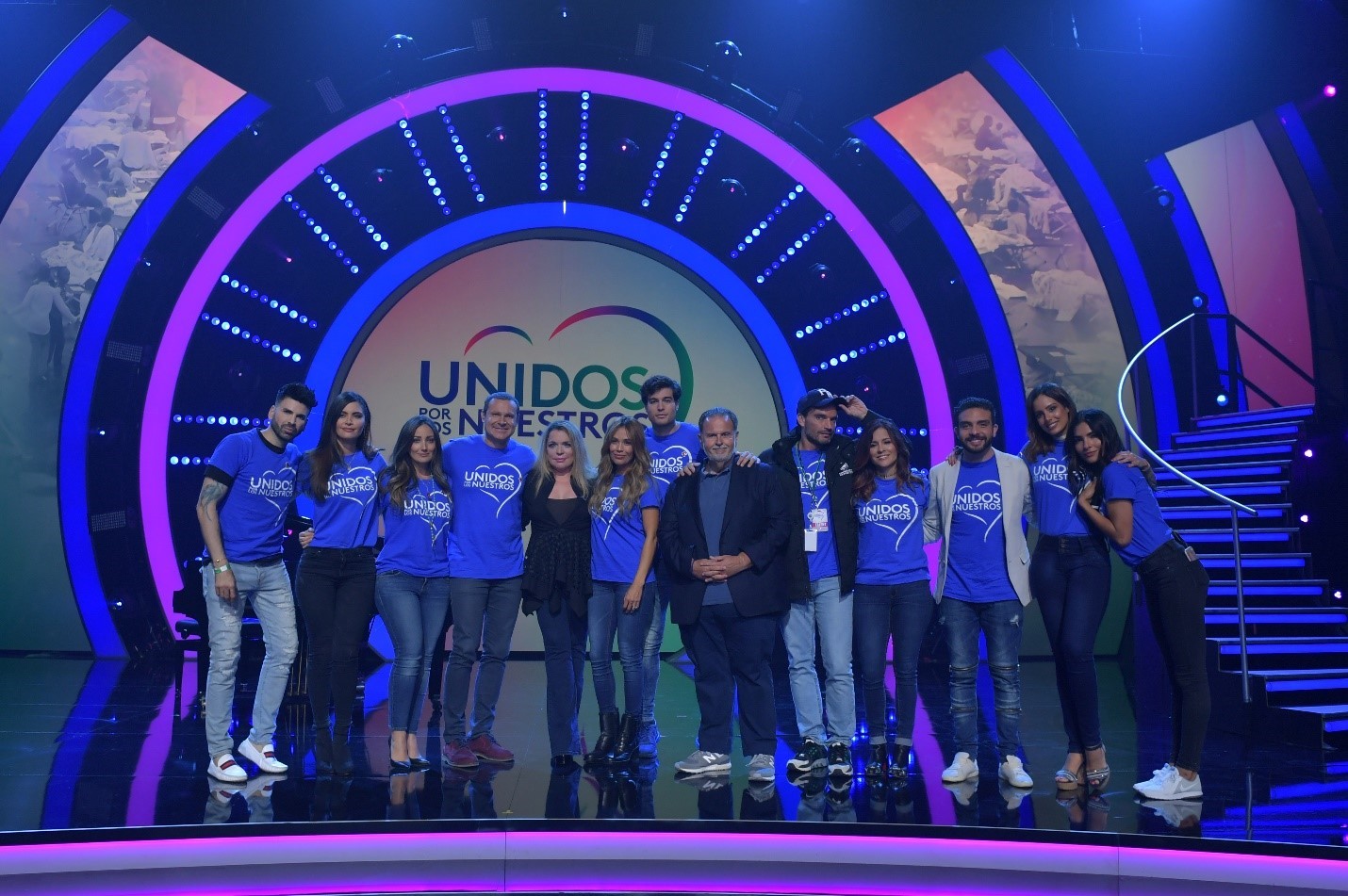 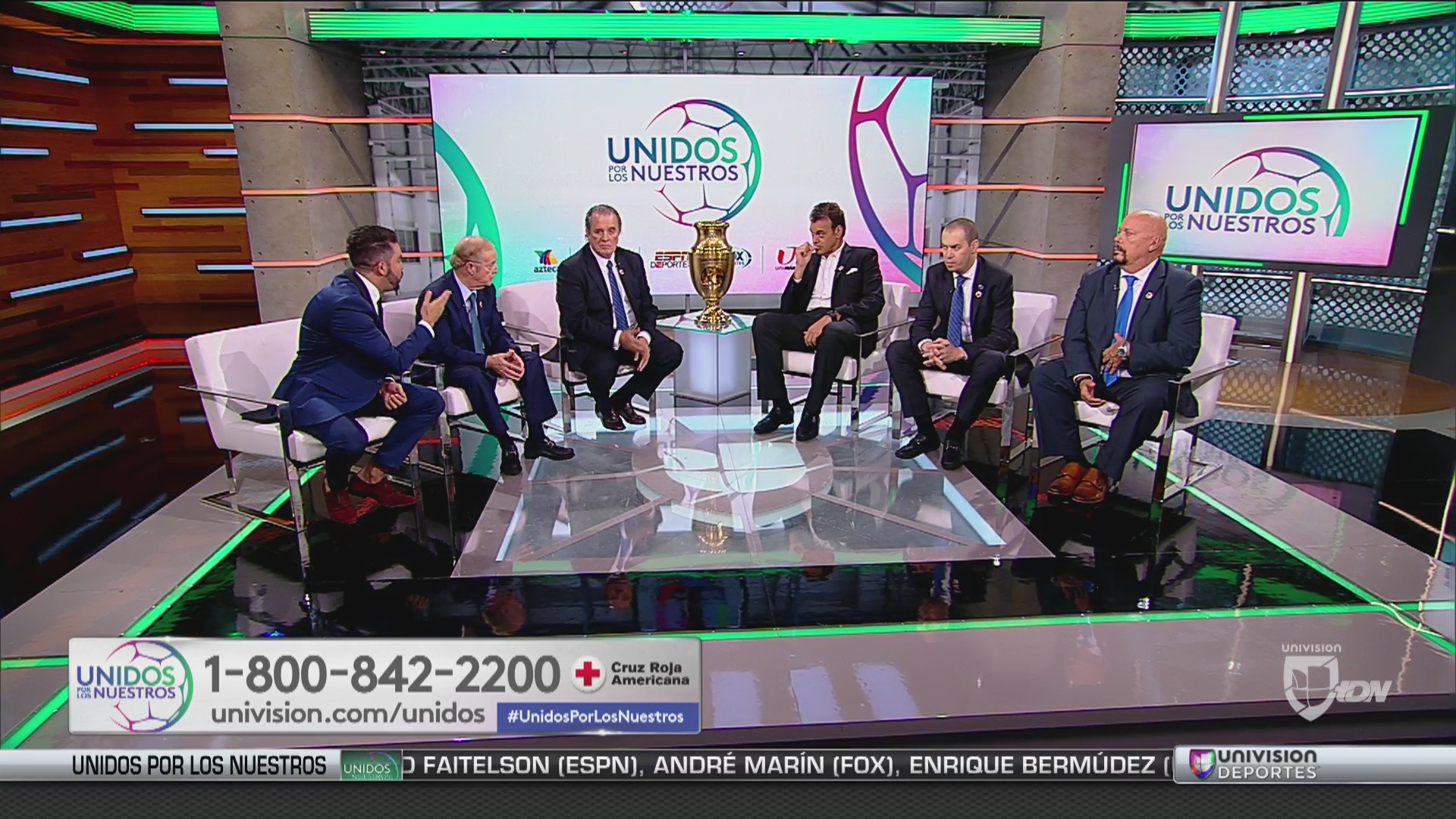 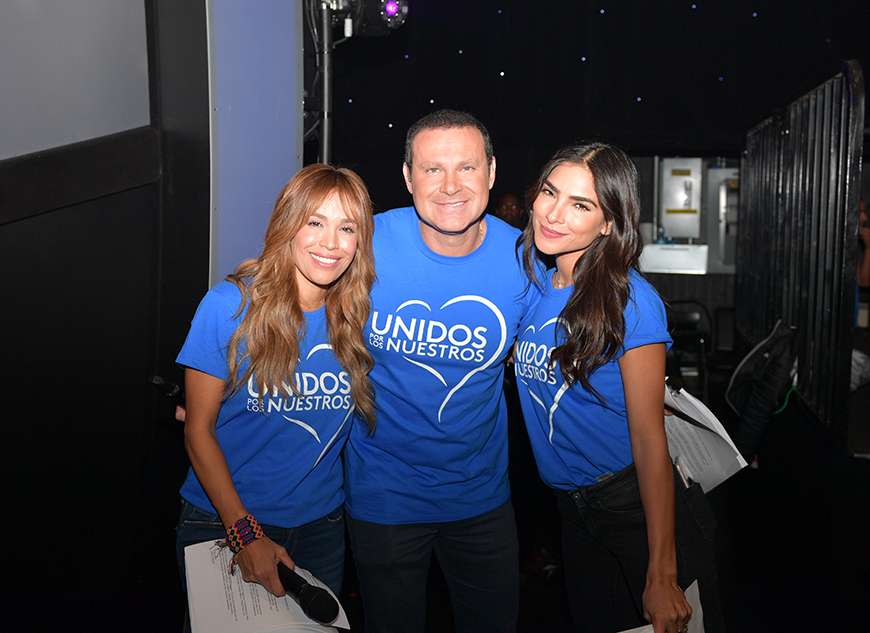 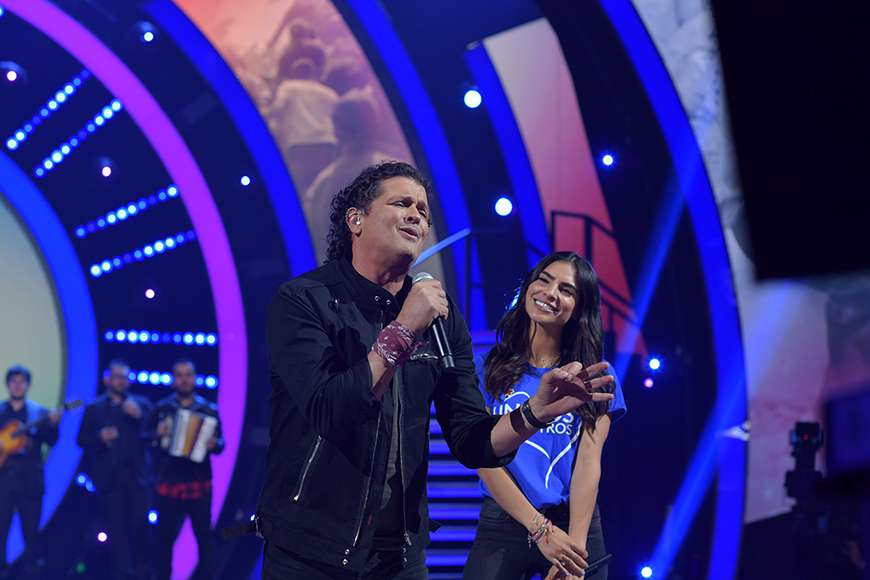