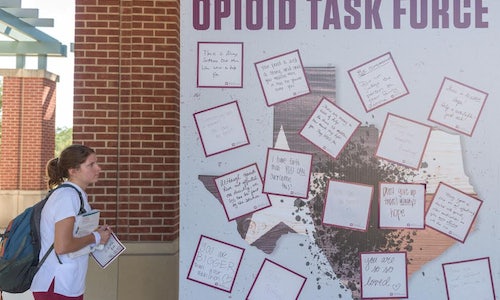 Showtime's THE TRADE is an unflinching look inside America's heroin crisis. This timely, provocative five-episode docu-series spotlights the crisis through the eyes of those most affected: the growers, addicts, cartel bosses and law enforcement hopelessly caught in its web as it ravages families and communities.

The impact campaign objective was to best utilize the film to destigmatize drug addiction, particularly on college campuses and in communities with high rates of drug addiction.

During National Recovery Month in September, the campaign organized 33 screenings on college campuses of THE TRADE, and provided actions for students to take in order to destigmatize drug addiction and amplify awareness of the opioid epidemic sweeping across our country.

Students are encouraged to create a recovery wall, where students and community members can write messages of experiences and support.

These recovery walls served as an IRL data visualization tool to show individuals and families dealing with drug addition that they are loved and supported.

Impact by the Story

In College Station Texas, the Texas A&M's Health Science Center created an opioid reflection wall, a living installation that will be moved to multiple campus locations so that the community can write messages of experiences and support. Opioid Task force members will travel with the wall to provide information about the national opioid crisis, its effect on Texas (which claimed 1370 lives last year) and on directly campus. By doing such, Texas A&M hopes to activate not only the university but the community at large in creating active changemakers who will shape the future of the crisis.

● 14 Hosts will play the entire series

● 7,015 Estimated screening attendees across all screenings 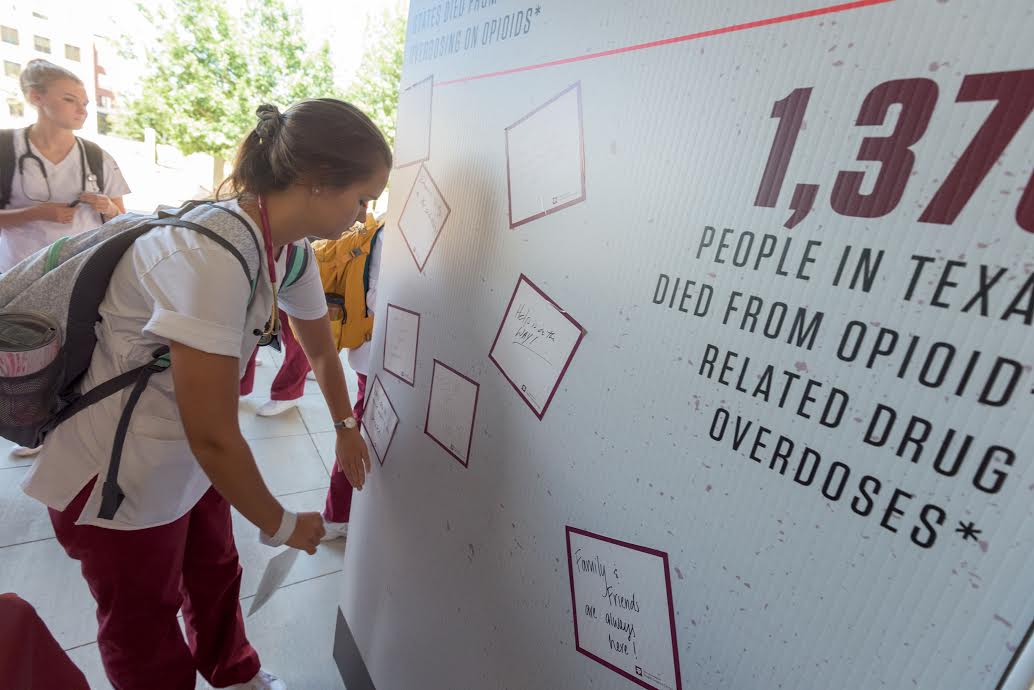 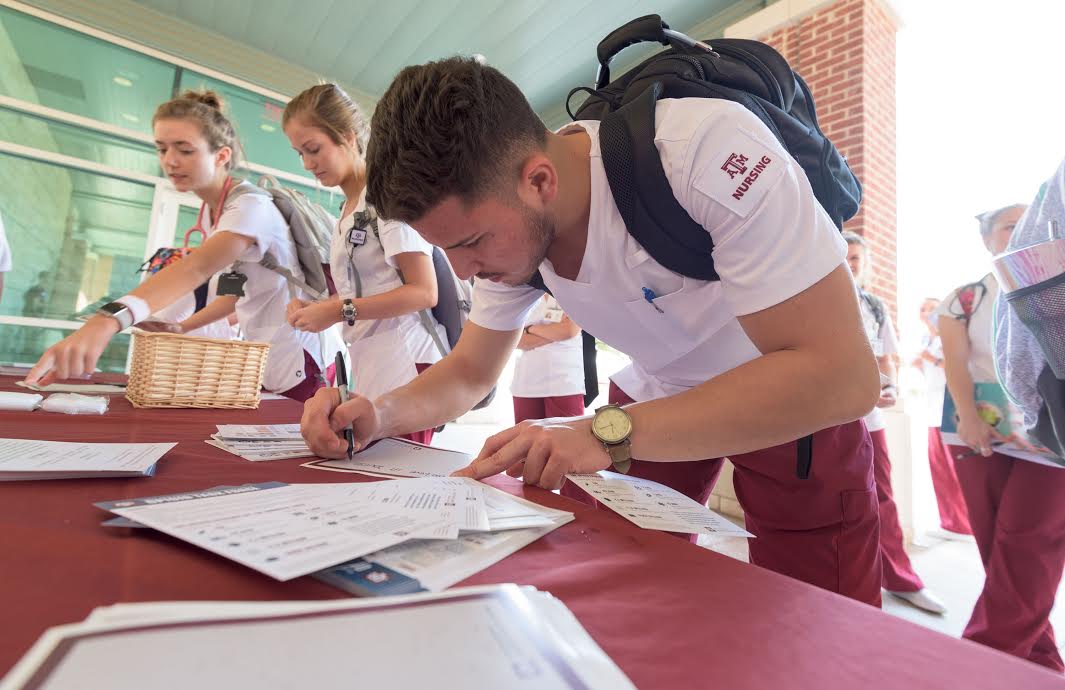 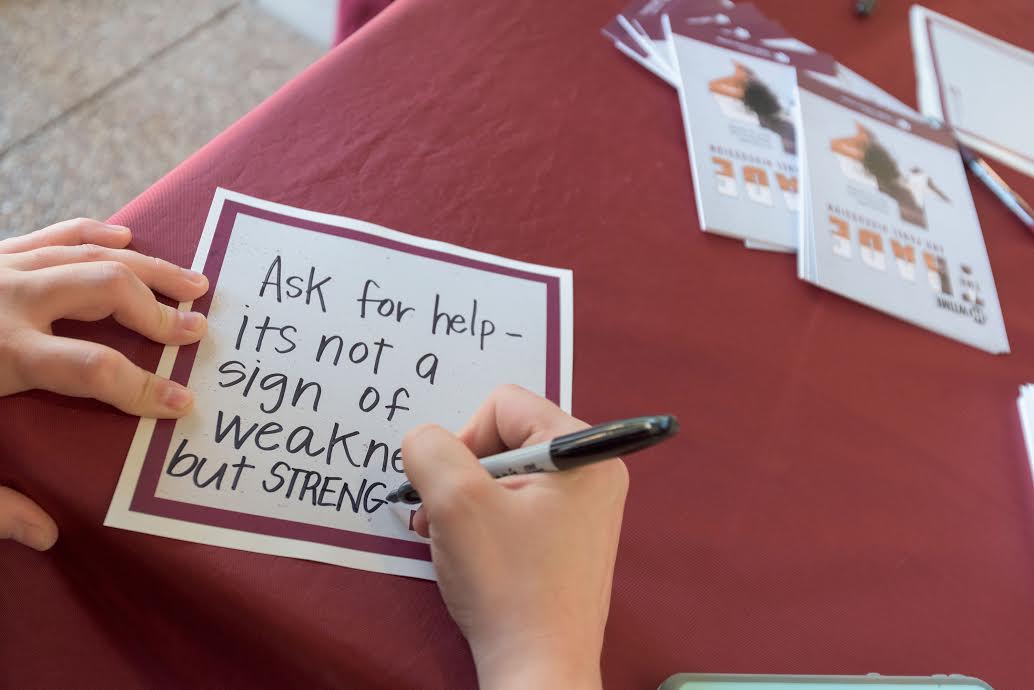 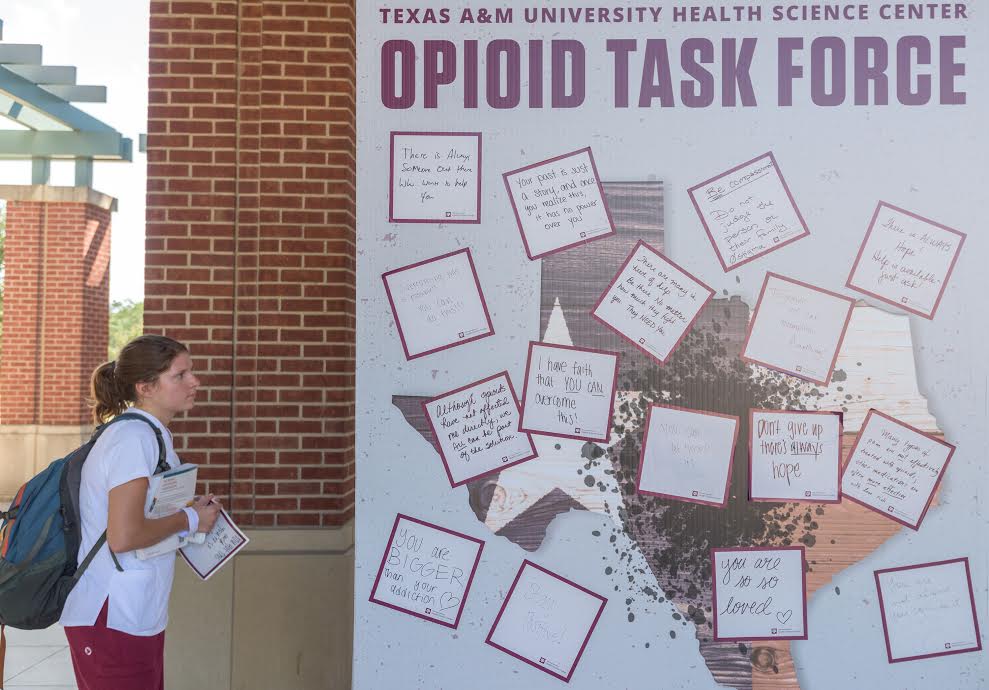 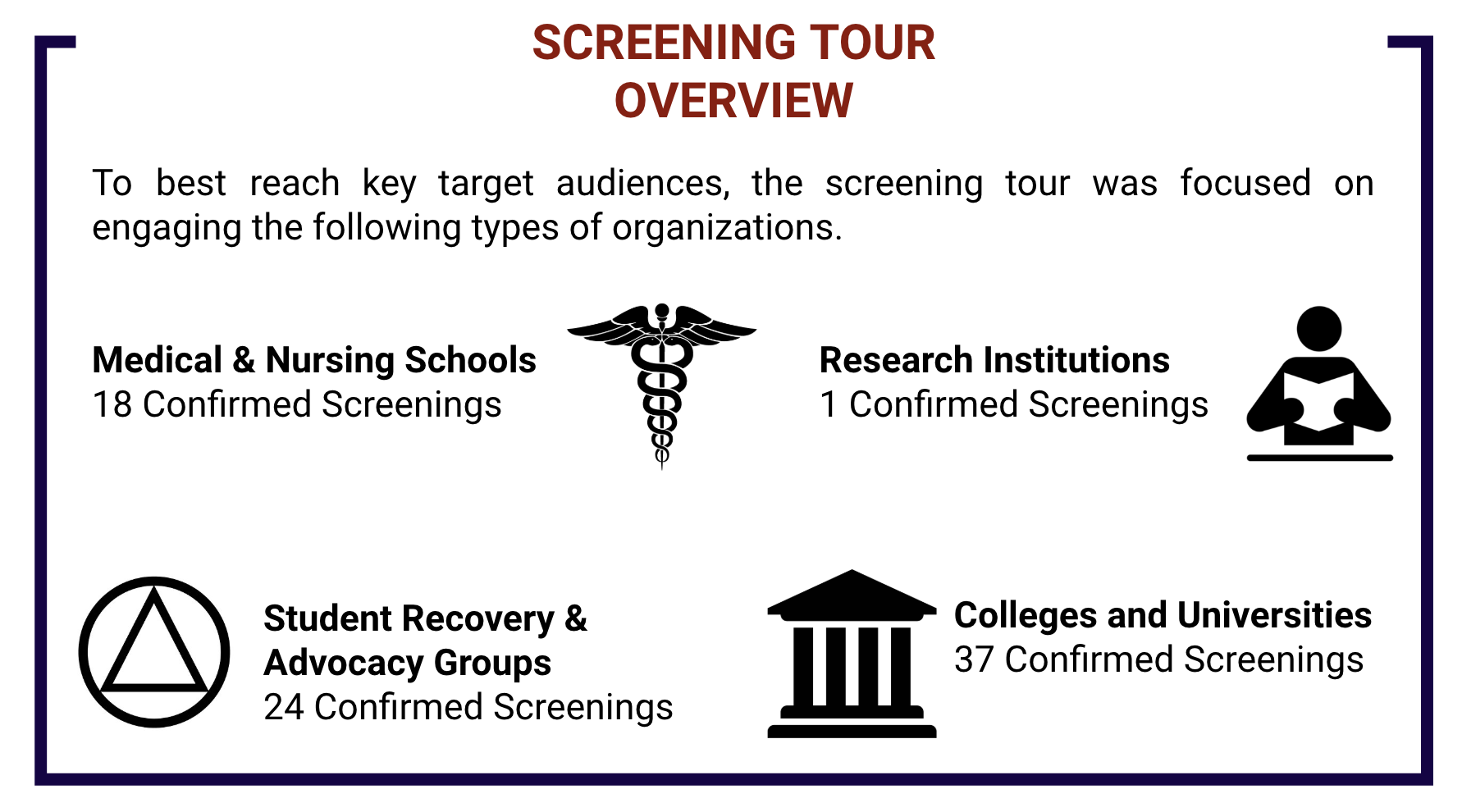 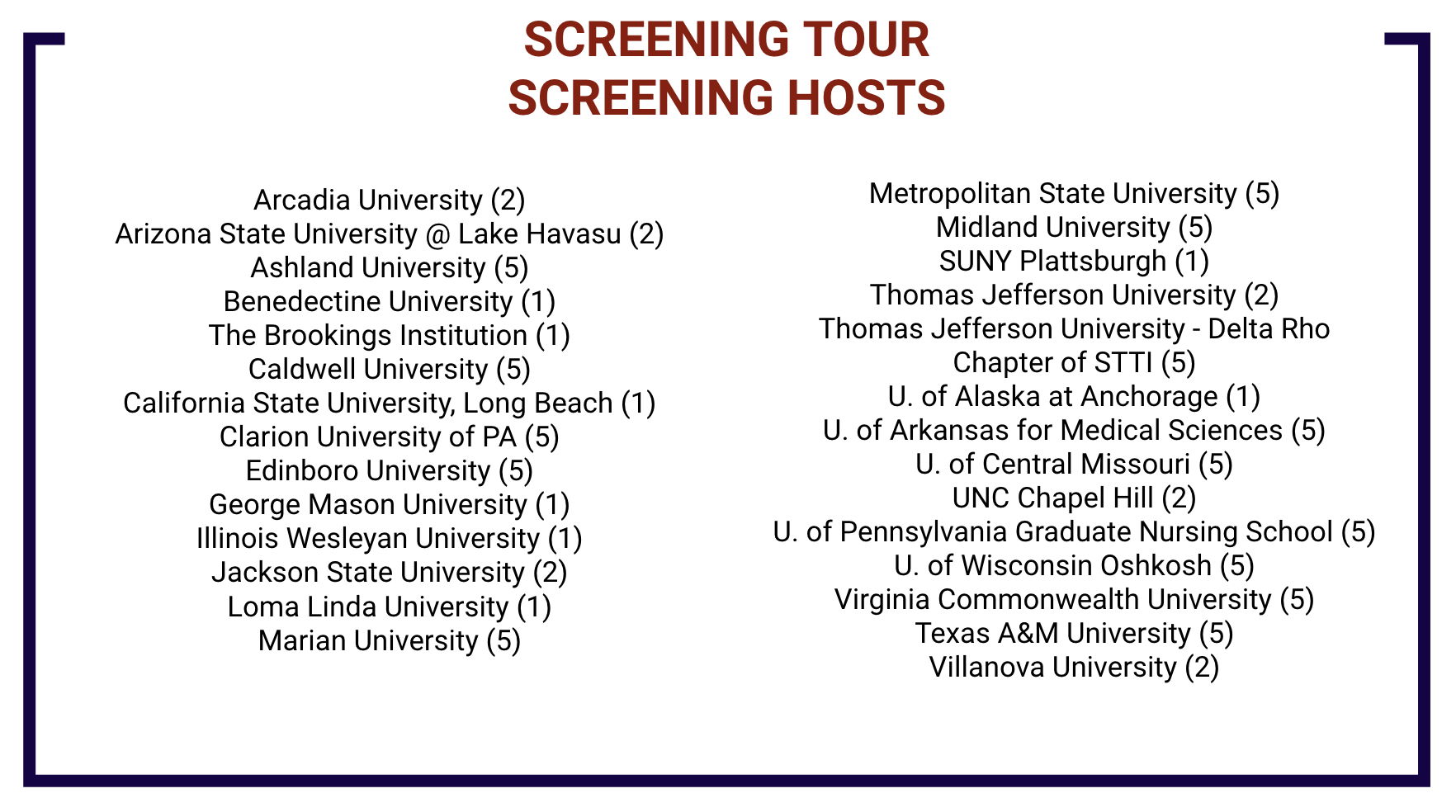