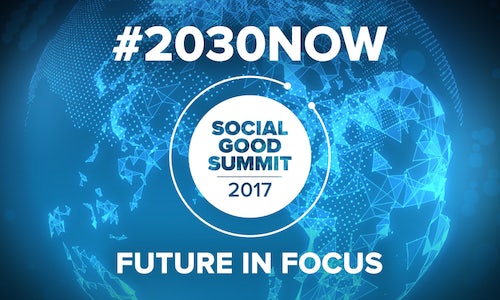 The Social Good Summit is truly a collaborative effort that relies on the strength of the partnership between Mashable, the UN Foundation, the UN Development Programme and the 92nd Street Y. The Social Good Summit is a direct response to traditionally closed-door talks during the United Nations General Assembly, providing an alternative, public forum to talk about global issues with the people who are most affected. In an effort to best democratize the social good conversation, the Summit is livestreamed into 7 different languages; and in 2017, the Summit incorporated American Sign Language translation as well.

Mashable's year-round coverage of social good and technology's impact on culture fuels the content and programming of the annual Social Good Summit. Like Mashable's Social Good section, the Summit doesn't simply point out inequality, but it highlights the people and ideas working to change it. Mashable's Editorial team leads coverage of the Social Good Summit's onstage conversations, while Mashable's Experiential Marketing team leads production and coordination of the event. This includes, but is not limited to recruiting speakers, managing sponsors, event promotion, guest registration and vendor management.

The United Nations Foundation works to connect the United Nations with the world. This mission sees no bigger stage than that of the Social Good Summit, where heads of state and UN officials are granted the opportunity to directly address a cross-cultural global audience. Utilizing its partnerships with businesses, NGOs, media companies and more, the UN Foundation is key in curating the conversations had onstage.

The 92nd Street Y, a world-class cultural and community center, serves as the physical home of the Social Good Summit. Hosting nearly 1,200 in-person attendees, and 500+ bloggers/journalists during this day-long Summit, the 92nd Street Y continues to extend its contributions to social good through initiatives such as #GivingTuesday, and the Belfer Center for Innovation & Social Impact. 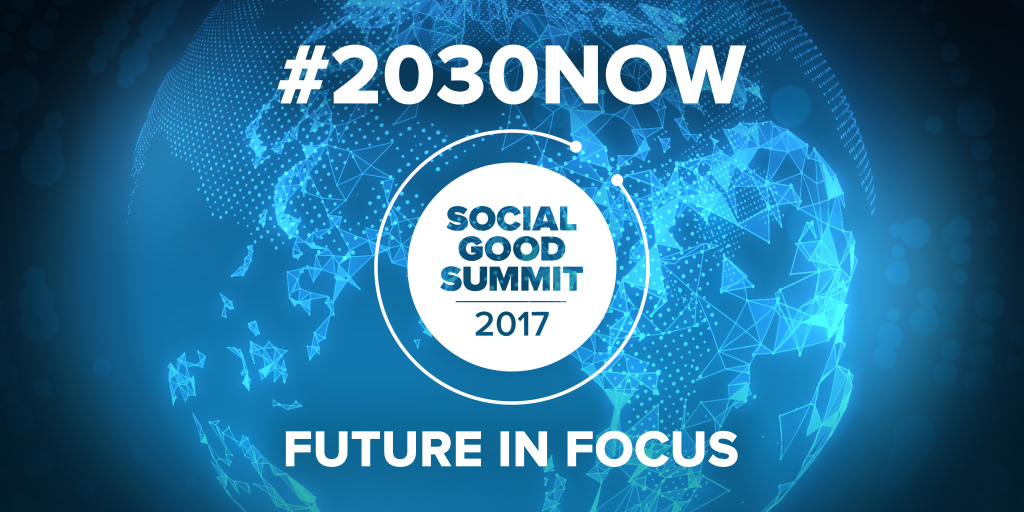 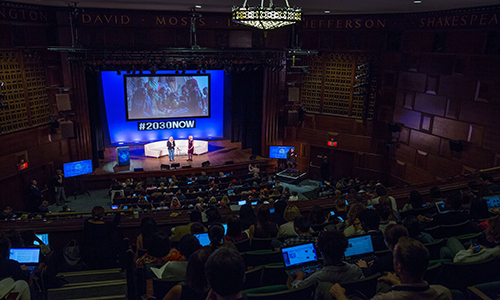 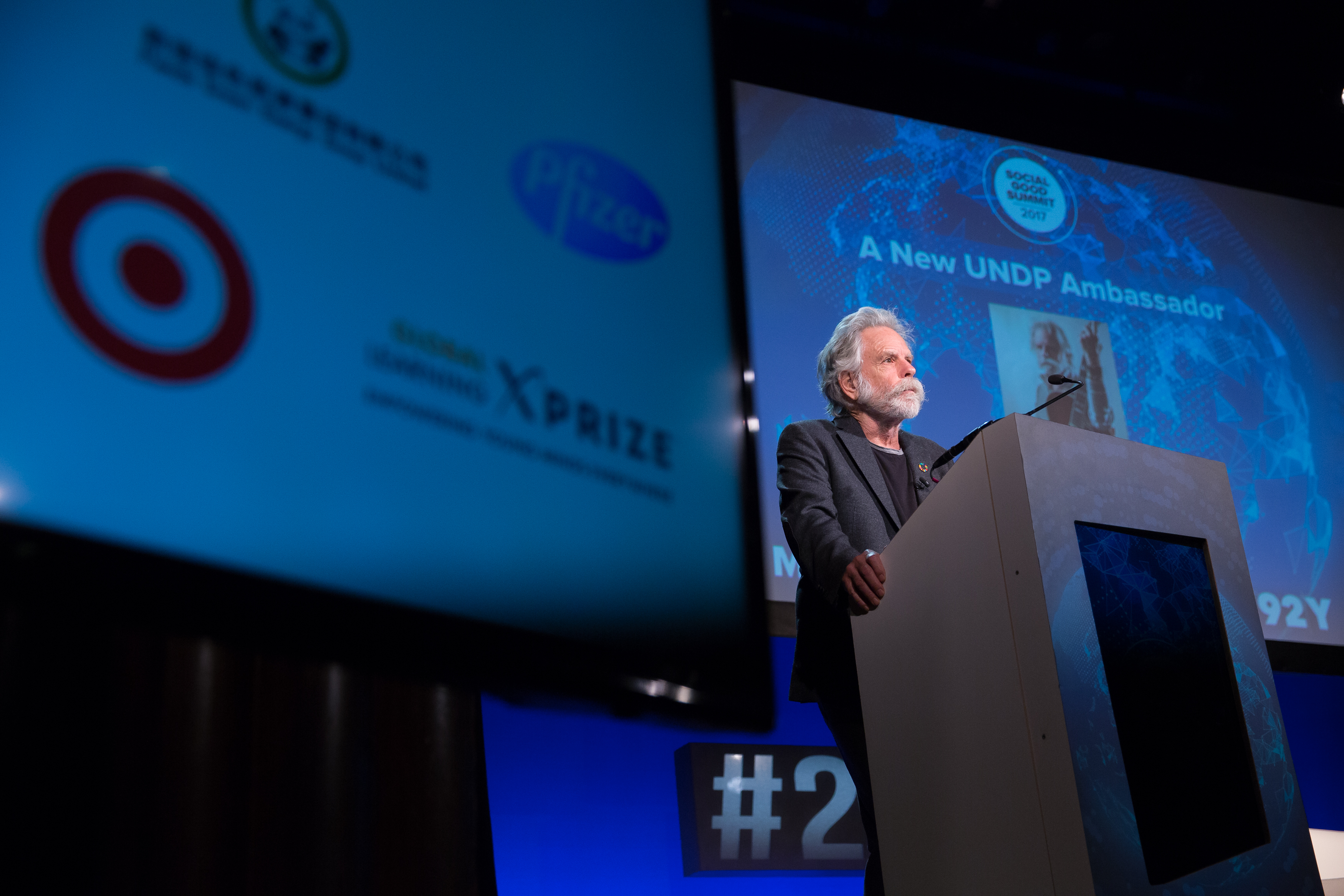 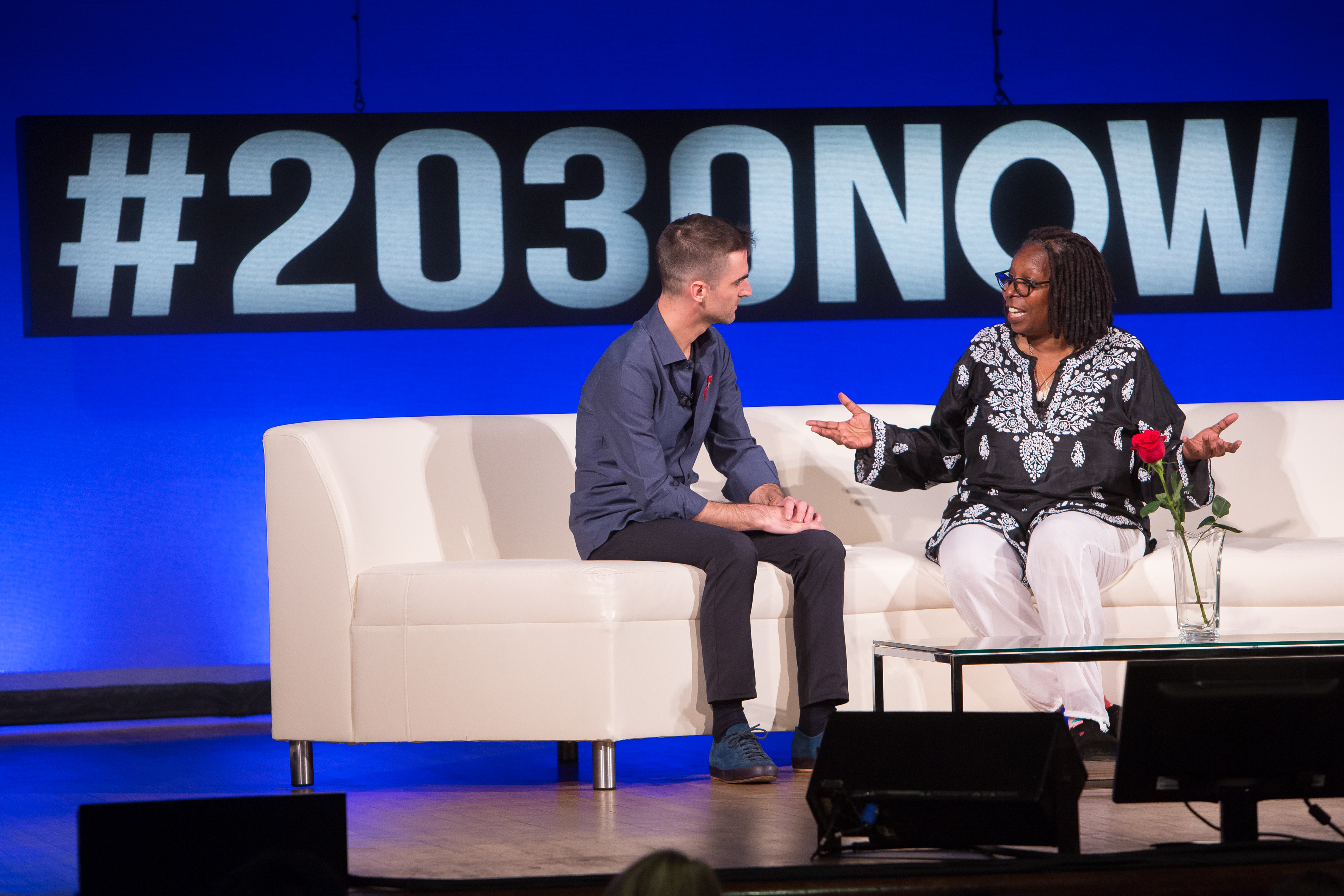 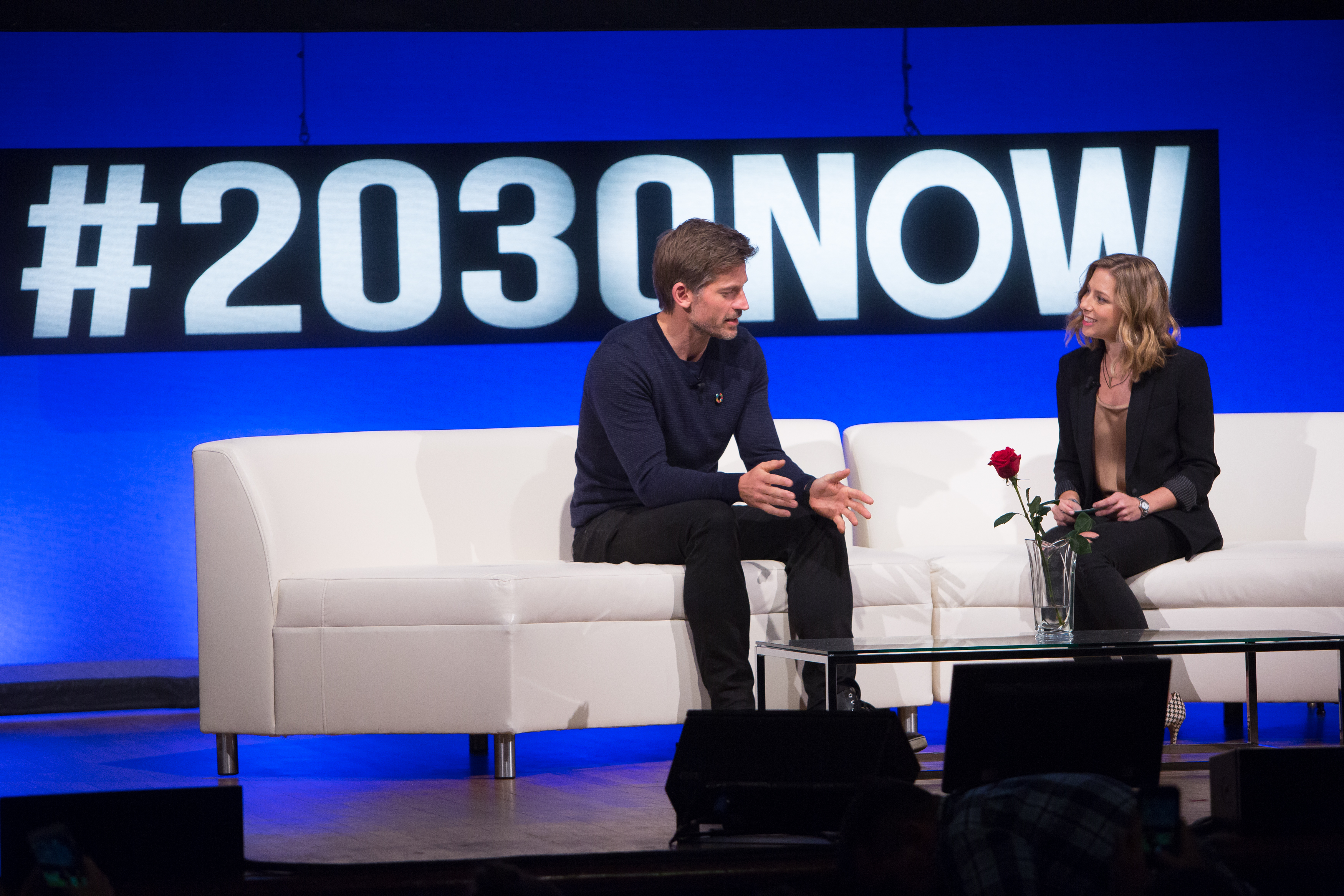 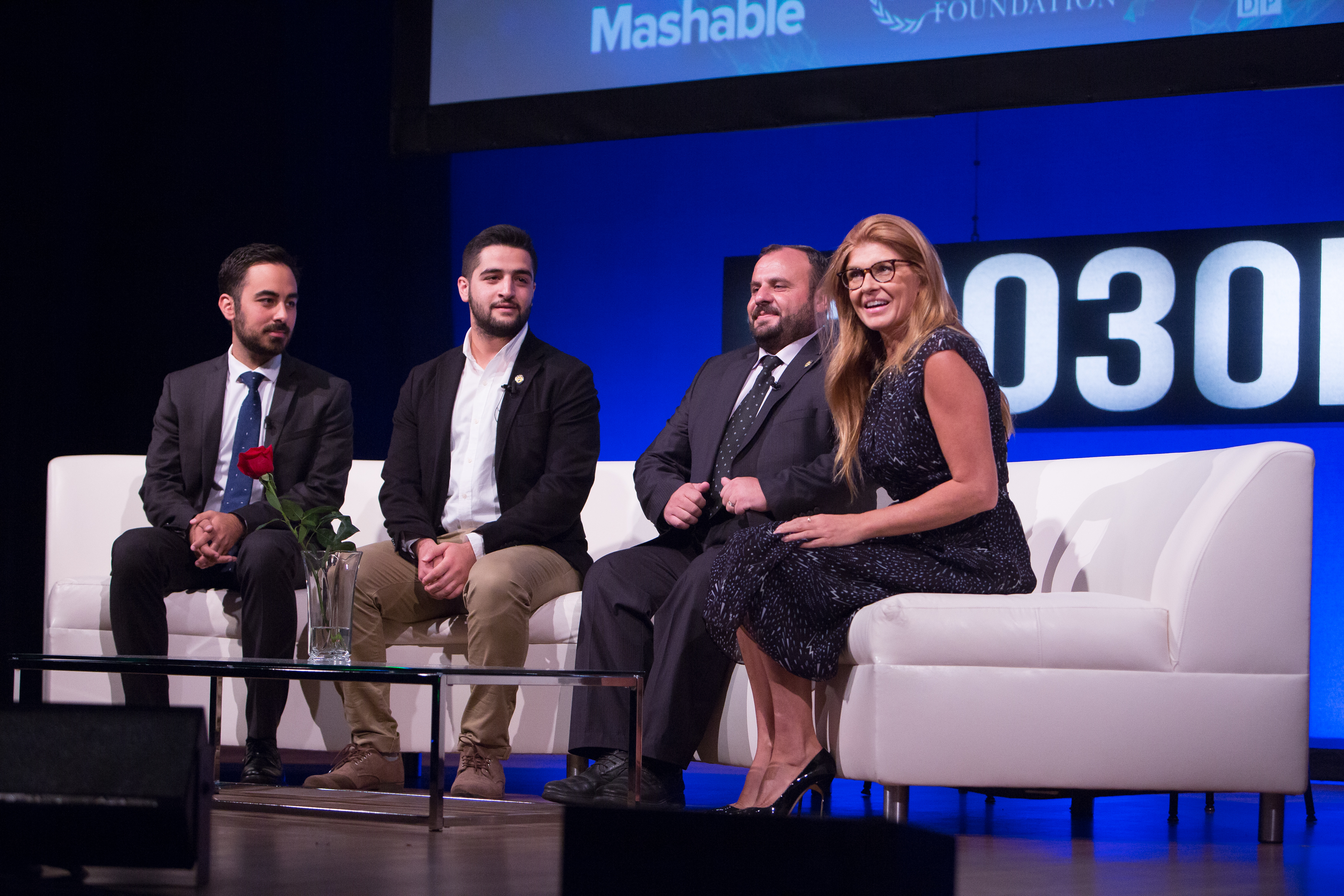