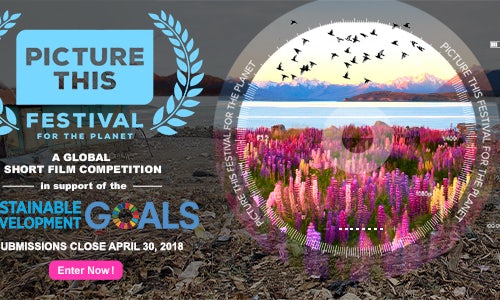 Picture This Festival For The Planet

The Picture This Festival for the Planet was established to celebrate everyday storytellers and change makers worldwide, showcasing the positive future they see for our planet through the art of film.

Sony Pictures Television's (SPT) networks partnered withthe United NationsFoundation in this global initiative. We reached out to global filmmakers and changemakers from 70+ countries to create short films (1-8 minutesin length) inspired by the Sustainable Development Goals (SDGs), a set of global goals agreed upon by all 193 member states of the United Nations to end poverty, protect the planet and promote prosperity for all. By leveraging the powerful reach of the Sony Pictures Television's networks and the other partners in promoting the festival, we were able to raise awareness of the SDGs.

2) Inspire up and coming storytellers

The Picture This Festival for the Planet was also conceived to inspire creatives, from experienced content creators to first-time filmmakers to activists and NGOs, to share their vision of a better world and use their creative powers for good. Creatives were invited to compete for an opportunity to win local prizes and for the possibility to fly to the Sony Pictures Studios lot in Los Angeles for a day of learning and networking with professional filmmakers and executives from the UN Foundation. Upon leaving, we heard from many that they were energized to continue using their powerful voices to inspire action.

Sony Pictures Television's (SPT) networkspartnered with the UN Foundation, We Transfer, the Sony World Photography Awards, Sony Alpha Universe, Environmental Media Awards and Connect4Climate, and, together, strategized and communicated a call to action, via each partner's strong social media presence and other communication channels to solicit submissions from the 70+ eligible countries.

Submit your story about a positive, hopeful future for people and our planet. In your creative short film (1-8 minutes), incorporate a theme from one of the SDGs and inspire audiences to take action.

Submissions were FREE, ALL genres were welcome and new or existing films were accepted.

-A global website, translated into 16 languages, was launched on January 31, 2018 and was the hub for all information and submissions.

All partners were encouraged to use #SPTPictureThis to drive global conversation.

Eight regional winners won a tripto Los Angeles to attend the Picture This Festival for a day of networking and training alongside industry leaders and social impact partners at the Sony Pictures Studio lot, followed by a screening of their films.Finalists received airfare and accommodations for two nights, along with a Sony RX0 Camera and a one year WeTransfer Plus account. The grand prize winner was honored with a Sony Alpha A9 camera and a SEL 2470Z lens.

A global multiplatform campaign was designed to drive awareness about the competition, educate viewers about the SDGs, encourage submissions, and celebrate the finalists and winners.

-#SPTPictureThis associated with 150+ social media handles across all partners and TV Networks worldwide.

Theeight finalists were invited to Sony Pictures Studios on July 31 for a day ofnetworking and training.The day culminated with a screening of the regionalfinalists' films atthe Picture This Festival award ceremony, which wasattended by film enthusiasts, Sony Pictures Entertainment executives, students, and representatives from theUN Foundation, United Nations, World BankGroup's Connect4Climate, and other partners.

"TUBELIGHT" by Vinamra Pancharia from India

Through the collective effort of an incredible group of partners and advocates found along the way, The Picture This Festival for The Planet achieved its goal of bringing awareness to the Sustainable Development Goals and supporting and inspiring Storytellers' submissions. The winners had some dreams fulfilled and were inspired to continue to make films that can have true impact on our planet. Our social media platform continues to share the stories from our entrants and grow an audience of storytellers committed to our planet.

A successful event occurred on the Sony Pictures Studios lot where there were premiere screenings of the short films, attended by over 200 film enthusiasts, production companies, Sony Pictures executives, students and representatives from the UN Foundation, United Nations, World Bank Group, CAA and other partners.

An experience of a lifetime for eight regional finalists and their guests to learn more about filmmaking at Sony Pictures Studios and be inspired to continue their storytelling journey in support of making a difference for the planet.

Video for Picture This Festival For The Planet 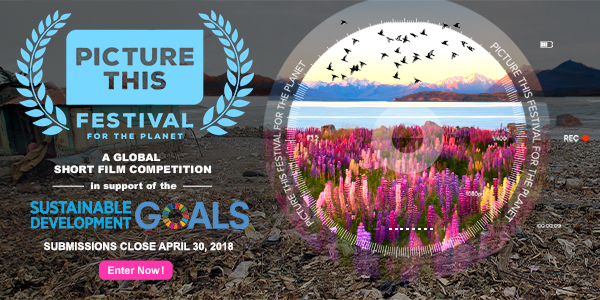 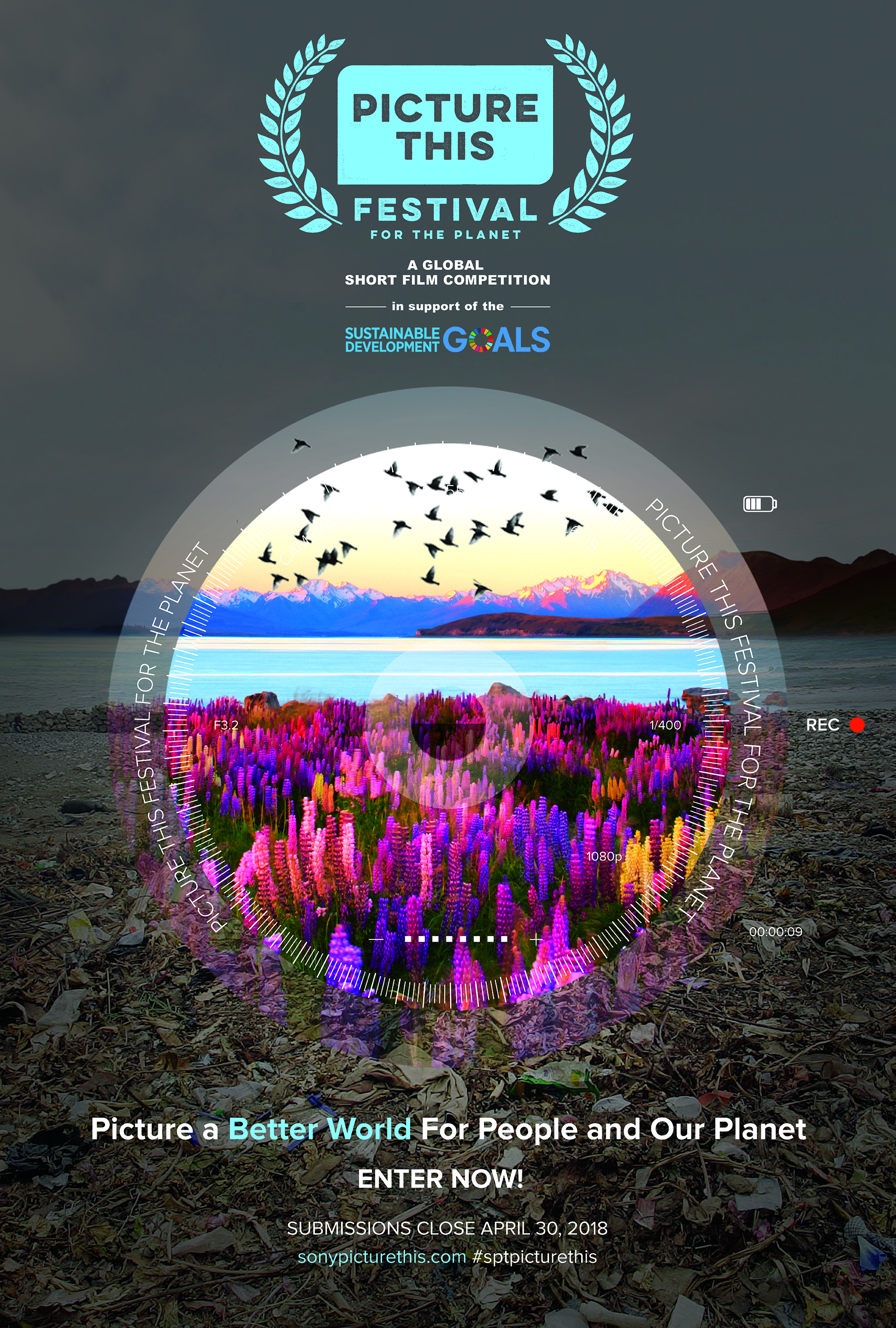 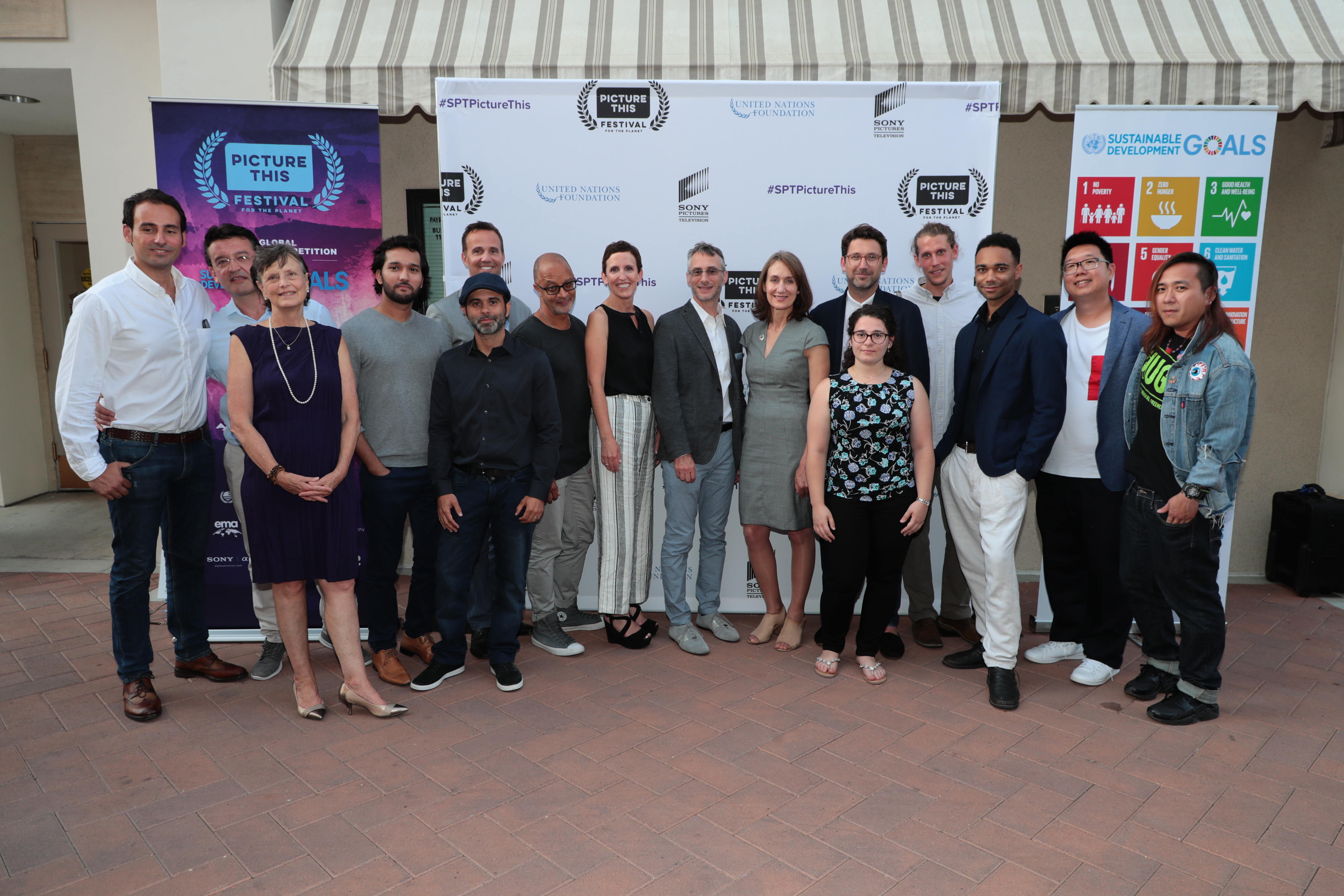