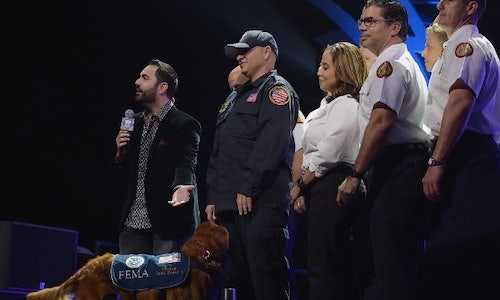 Every year, local communities in which iHeartMedia and its employees live and work are impacted by natural disasters. iHeartMedia plays a critical role in communities when disasters strike and iHeartMedia stations are always prepared to immediately respond in times of distress.

It was an extremely tough year for the country with regard to natural disasters. With $307 billion in damages, 2017 was the costliest year to date for weather and climate disasters in the United States, according to the National Oceanographic and Atmospheric Administration (source CNN).

These were some of our company objectives as disaster hit:

Following Hurricane Katrina, iHeartMedia introduced its "Disaster Assistance and Response Plan" (DARP), which allows iHeartMedia to deliver the highest level of service to the public during emergency situations. iHeartMedia has also established its Emergency Operations Center, which enhances stations' ability to respond to a crisis and get important emergency information out to the public in a timely manner.

Media support for fundraising and awareness

iHeartMedia used its broad range of assets to mobilize listeners to action by donating appropriate relief efforts that aided those affected. PSAs aired across all stations and on iHeartRadio, encouraging online and text donations to American Red Cross PSAs for victims of hurricanes Harvey and Irma – approximately 130 million impressions and a $1.43 media value. LONG-FORM SHOWS: iHeartMedia also produced and aired on all stations two 30-minute podcasts in both English and Spanish in partnership with The American Red Cross: "iHeartRadio's Texas Strong - Support for Victims of Hurricane Harvey" and "iHeartRadio Presents: Support for Victims of the Hurricanes."

iHeartMedia partnered with the biggest benefit relief concerts/telethons, such as Todos Unidos Telethon; Hand in Hand: A Benefit for Hurricane Relief; and One Voice: Somos Live! A Concert For Disaster Relief, to amplify event efforts by activating iHeartMedia's massive reach of a quarter billion monthly listeners. iHeartMedia promoted the events across all stations, and live broadcasted them on select stations.

iHeartMedia local and national donated well over $5 million national media, and stations donated thousands of hours to educate listeners in the community before, during and after the storm. 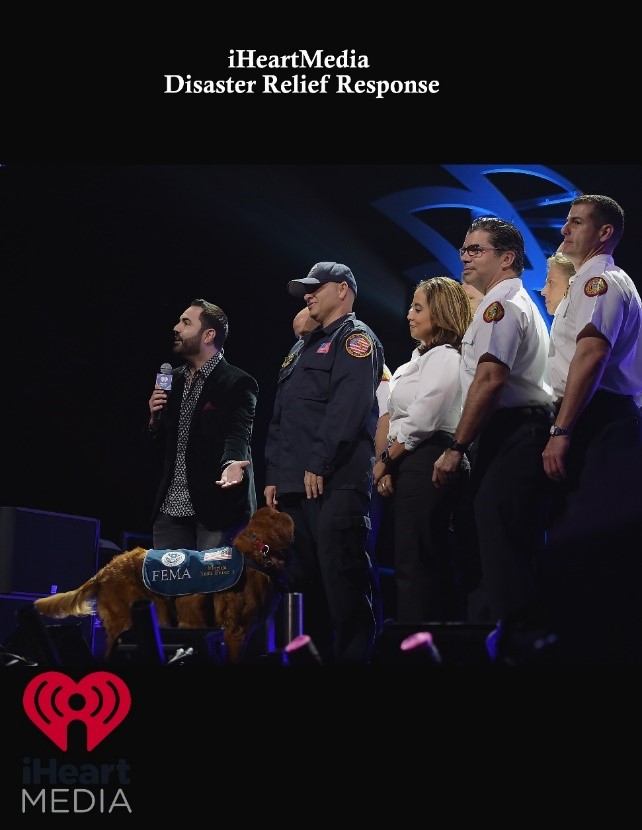 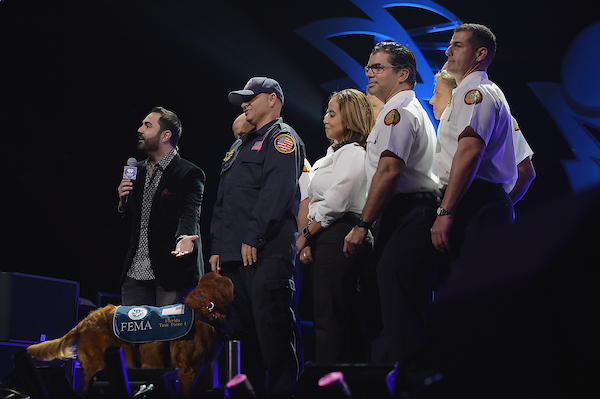 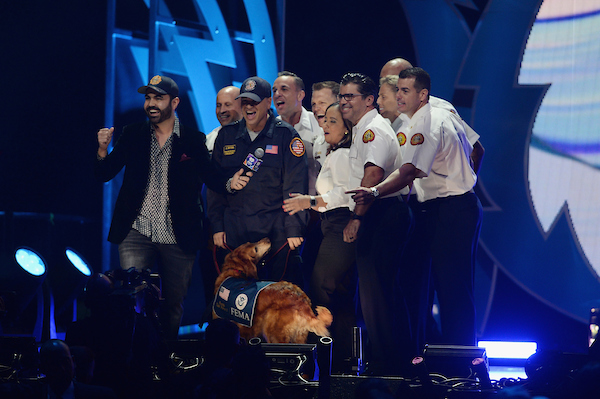 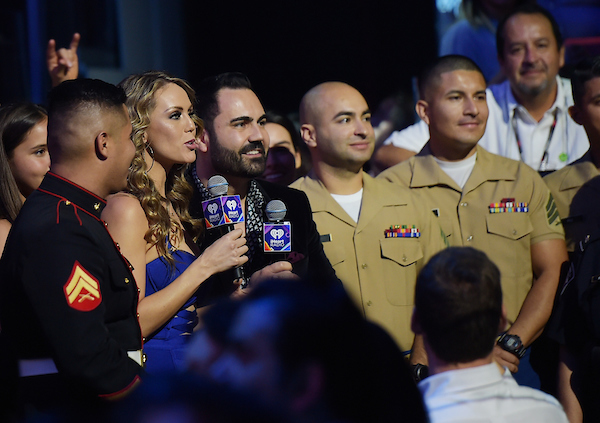 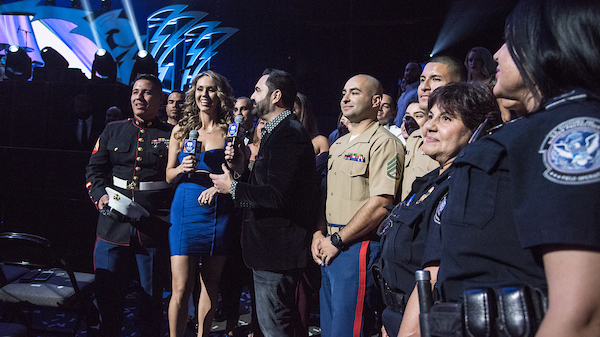 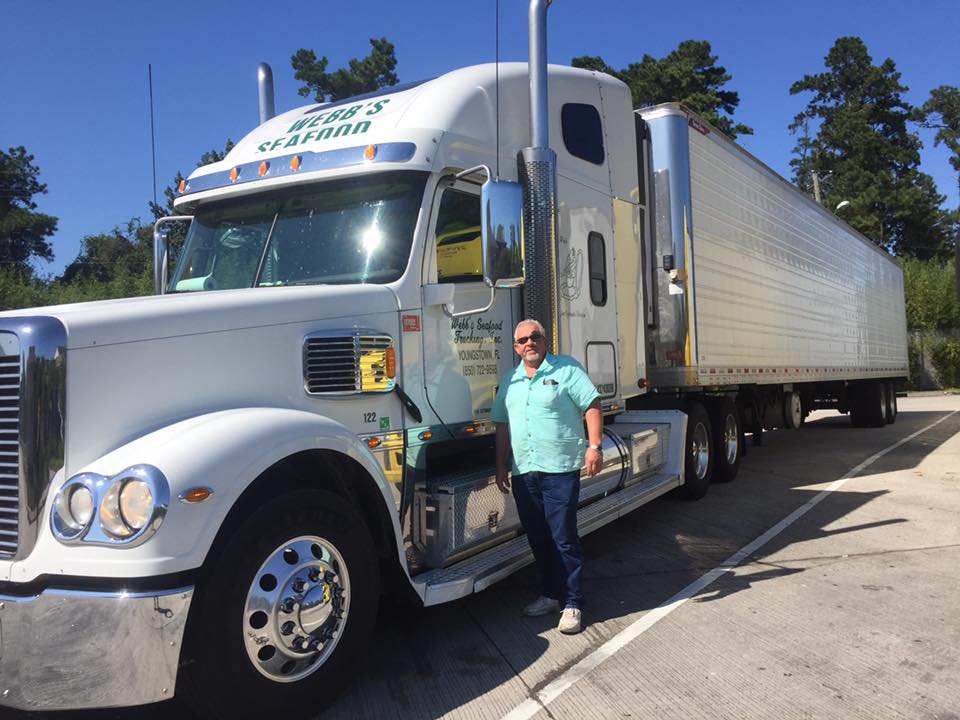 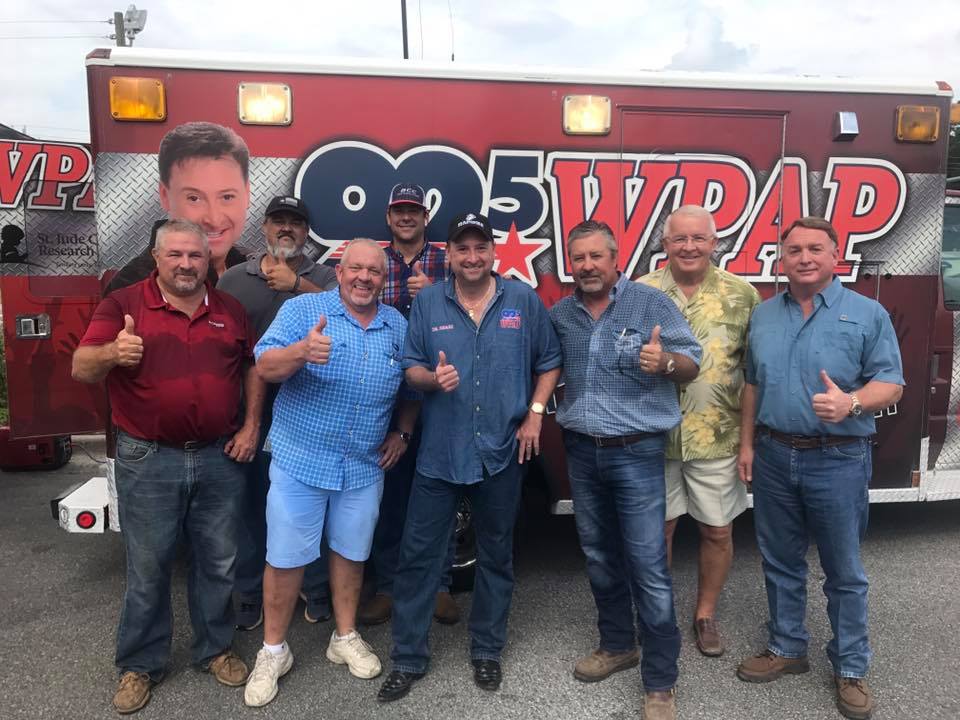 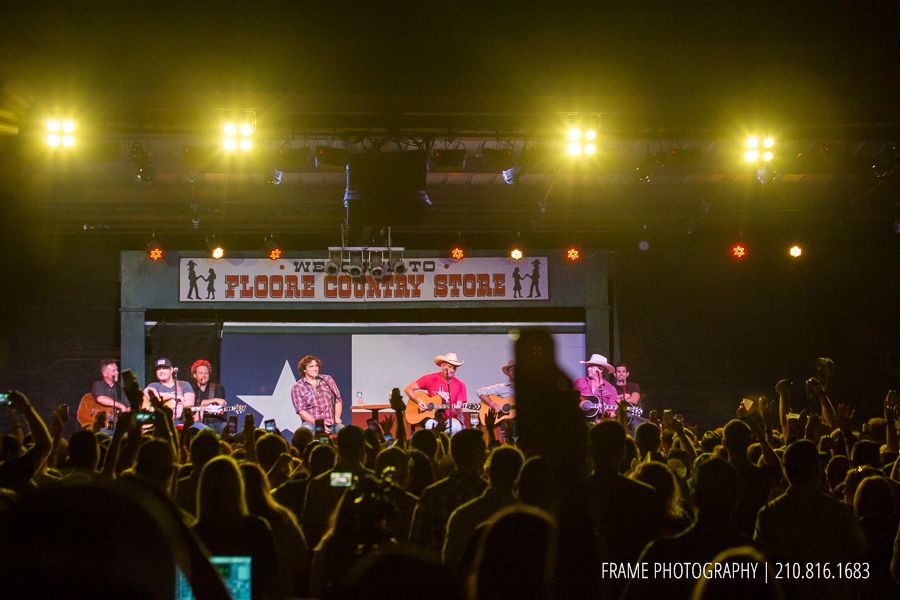 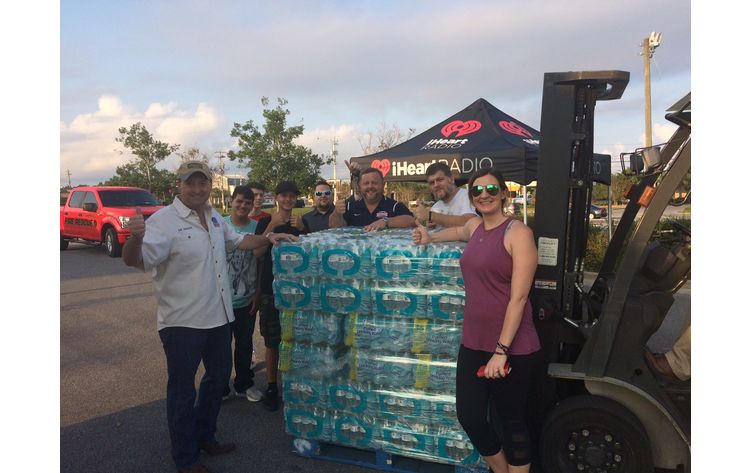 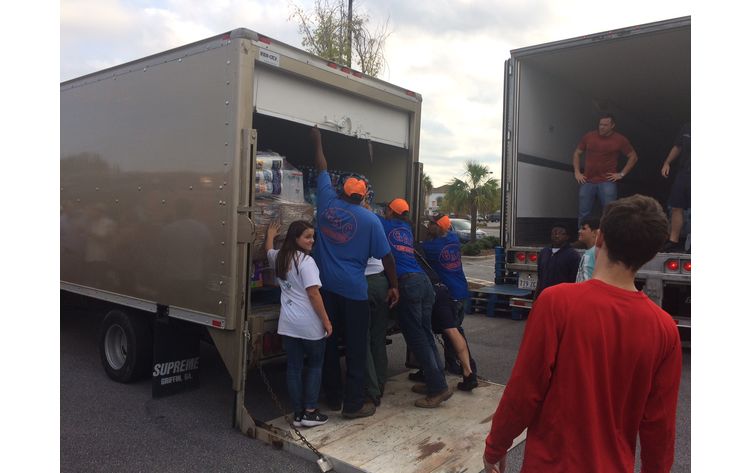