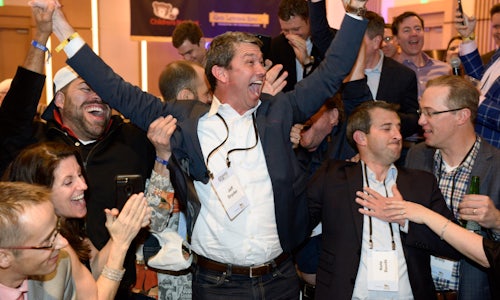 A Party with Purpose

Chance for Life (CFL) is DC's premier charity event, dedicated to raising awareness and funding for pediatric cancer research. Founded in 2005, CFL was initially created to save the life of Kennedy Snyder, who was diagnosed with an aggressive spinal cord tumor at just two years old. Fast forward 13 years, and we've transformed CFL from an intimate poker fundraiser for 20 people to an annual celebration of life for 2,000+ guests. To date, Chance for Life is a distinctive part-charity, part-concert, part-gourmet food tasting experience, donating 100% of its net proceeds to fund clinical trials at Children's National Health System and Alex's Lemonade Stand Foundation.

Every year, more than 15,000 kids are diagnosed with cancer, and only three percent of overall cancer funding contributes to pediatrics. That's only three cents of a dollar. For 13 years, CFL's mission has been to add to that three percent in pursuit of a cure, and in hopes of providing children with a chance to live a higher quality of life.

We haven't found a cure yet, but every year our efforts to do bigger and better to support childhood cancer research gets us closer. 2018 was no different. Our main objectives were:

- To raise $1.5MM in donations to support our partners at Children's National Health System and Alex's Lemonade Stand Foundation

- To increase guest attendance and engagement through unique experiences and entertainment

Chance for Life is an annual cause RedPeg has powered from conception to creation for the past 13 years. RedPeg and Chance for Life both share the idea that extraordinary experiences promote lasting memories that change lives. On March 10, 2018, we set out to prove it.

CFL 2018 took place at MGM National Harbor for a Vegas-style affair. It kicked off with a Texas Hold'em amateur poker tournament — one of the largest in the DC area — with 700+ participating players. In addition to being hosted by fourteen-time World Series of Poker Winner, Phil Hellmuth, each player had the opportunity to win a grand prize seat at the World Series of Poker in Las Vegas.

Throughout the day, attendees could also participate in a silent auction, shop around for Chance for Life-themed gifts, relax in the ladies lounge, or even engage with a bespoke cigar rolling station.

Next came the taste experience, which headlined some of DC's top chefs and mixologists. Some of the culinary talent included Chefs Danny Lee and Scott Drewno of ChiKo, Mixtress Gina Chersevani of Buffalo & Bergen, Victor Albisu of Taco Bamba, Katsuya Fukushima of Daikaya, Haidar Karoum of Chloe, and our Culinary Chair, Casey Patten of Taylor Gourmet.

The event ended with surprise musical guest, John Popper of Blues Traveler, a live DJ and an evening full of dancing.

The event itself is extraordinary, being the only of its kind. But to ensure such an experience, we had to implement a multi-faceted approach to not only spread awareness of this event, but to also encourage sponsors and guests to donate to our cause.

- A Personal Touch: As a thank you and a preview to 2018's gala, we mailed custom-designed Save The Date cards to previous sponsors and sent e-blasts to past attendees. We wanted them to know how their support greatly contributed to CFL's success in the past and why they should continue supporting our mission to fight for a cure.

- The Kick-Off: The CFL kick-off was a dinner of gratitude, inviting past and prospective sponsors for an evening to mingle, to discuss new goals for the coming year, and to rally support for 2018's charity event. CFL would not be possible without the support of our 60+ sponsors, including Boeing, MGM National Harbor, DoorDash, and Corona Premier. Their involvement and passion for CFL's mission has encouraged other sponsors to join our team over the years.

- Celebrity partners: In addition to securing sponsors, we recruited DC's top chefs to join in our cause through our taste experience. Leading up to the event, we recorded profile videos as introductions of their partnership with CFL, and an explanation to why they're personally connected to our cause.

Chance for Life 2018 was a huge success, setting new records for the event since its genesis in 2005:

- We secured over 40 new and returning sponsors for the event, including Boeing, Facebook, Doordash and Corona to name a few.

- We inspired 8 chefs to join our taste experience and to support our mission to fight for a cure.

- We registered over 750 players for the amateur poker tournament, in a space that could only manage 700 players.

- We hosted 2,000 guests to participate in the Chance for Life gala in our second year at MGM National Harbor. This was an increase from last year's 1,500 attendees.

To date, Chance for Life has raised $4.2MM in support of childhood cancer research since its founding 13 years ago. While the event itself is important, the lives we save take precedence. We are one step closer to closing the gap in our mission to add to three. They say you don't know the value of a moment until it becomes a memory. But moments are fleeting. Chance for Life believes in creating memories that last forever for a larger-than-life type of cause.

Video for A Party with Purpose 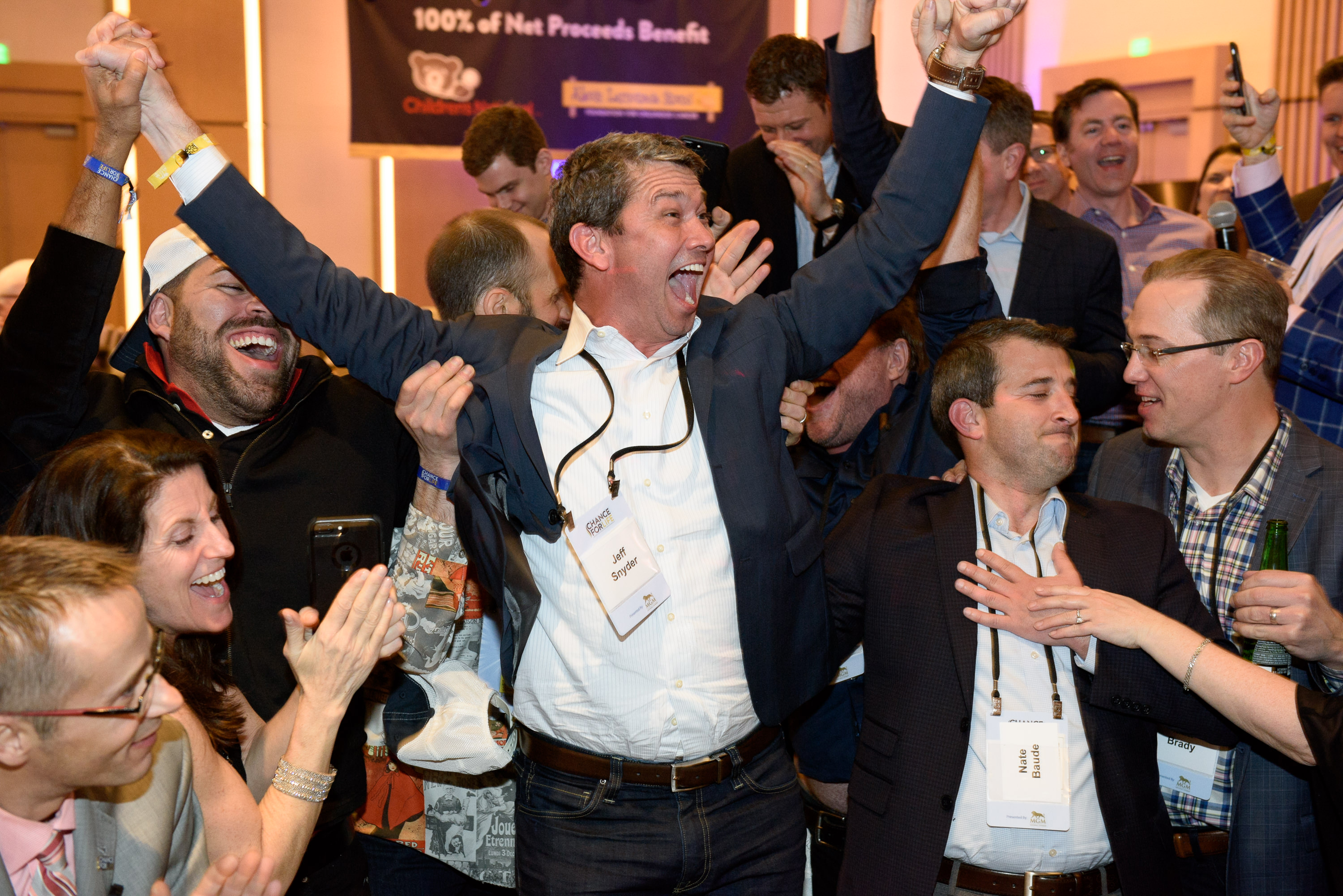 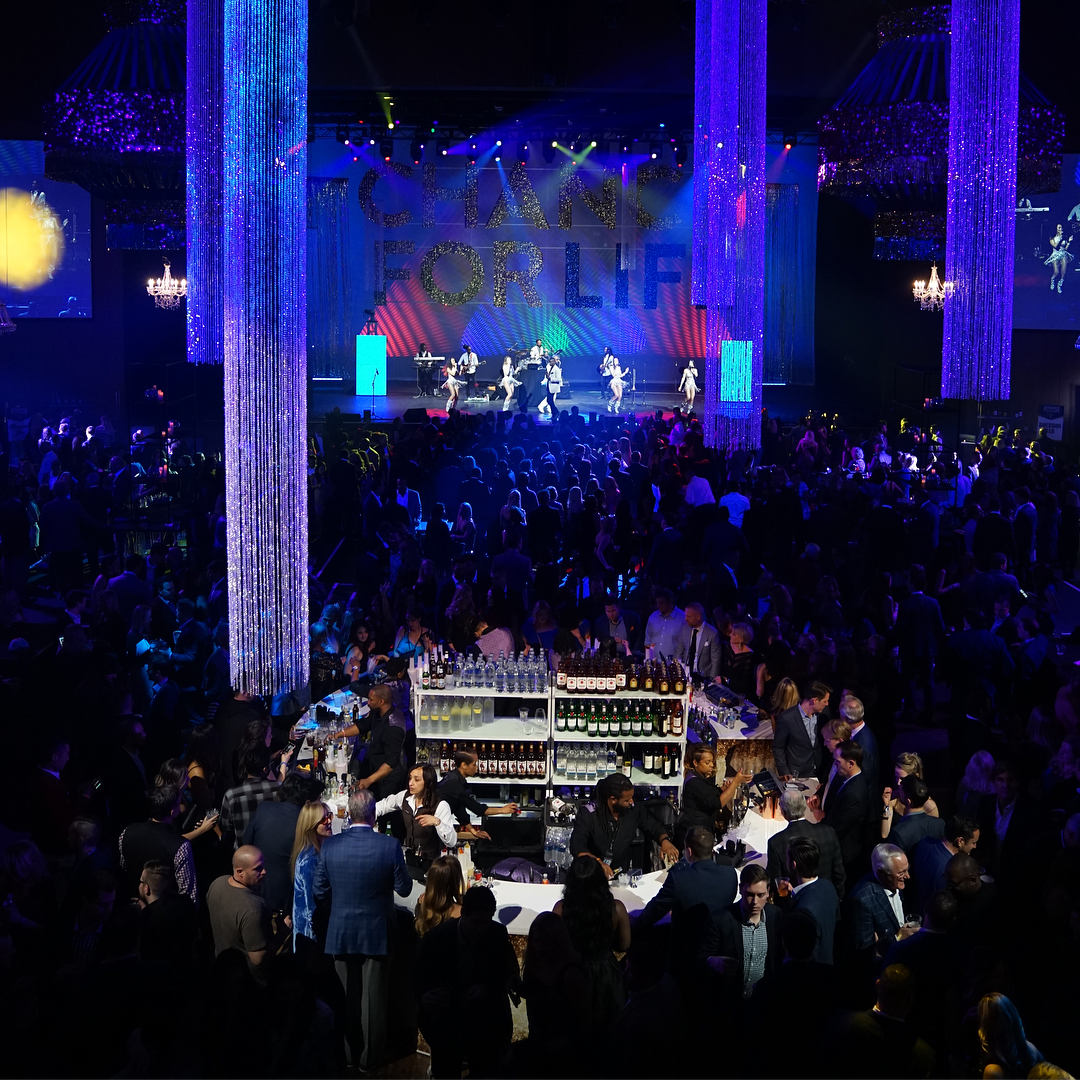