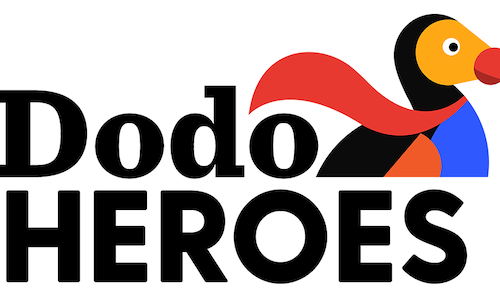 Dodo Heroes is a linear and digital partnership between The Dodo and Animal Planet and features inspiring stories of animals from around the world in dire need, and those who go to unimaginable lengths to help them. Each of the six one-hour long episodes documents the undeniable bonds that are forged between these animals and the courageous men and women who protect and save them. The goal of Dodo Heroes was to feature inspiring people across the globe who are going above and beyond to save and rehabilitate animals and help restore faith in humanity one animal at a time.

Dodo Heroes explores the personalities and emotions of both humans and animals while highlighting their unique connection. We featured stories of true heroes and the animals they save, including, among other stories, Pen Farthing, a former British Royal Marine who has reunited more than 700 street dogs with the soldiers who adopted them in Afghanistan; an Australian family whose life's mission is to rescue injured baby koalas from the disastrous winter cyclone season; and Derrick Campana, the inspiring prosthetist who has dedicated his life to building custom prosthetics for animals of all sizes from elephants to rabbits.

Dodo Heroes premiered globally on Animal Planet and its affiliates world-wide in June 2018 and centered on a robust linear and digital partnership, which was the first of its kind for Animal Planet. This allowed both The Dodo and Animal Planet to reach a broad, global audience across multiple platforms and screens. The combination of a linear show with a robust digital footprint helped not only spread awareness of the series, but also told compelling stories specific to the digital audience to expand overall reach and urge a strong CTA to that audience. The digital companion plan allowed our viewers to really get involved in the series by taking action, whether that be donating, sharing or helping raise awareness of the organizations or animals featured in Dodo Heroes including an elephant sanctuary in Botswana, koala rescue in Australia, dogs in Afghanistan and more. Our series also marked the first time Discovery GO (Discovery's OTT platform) debuted an entire series online before the linear run concluded, which lead to a significant increase in sign ups and streams. 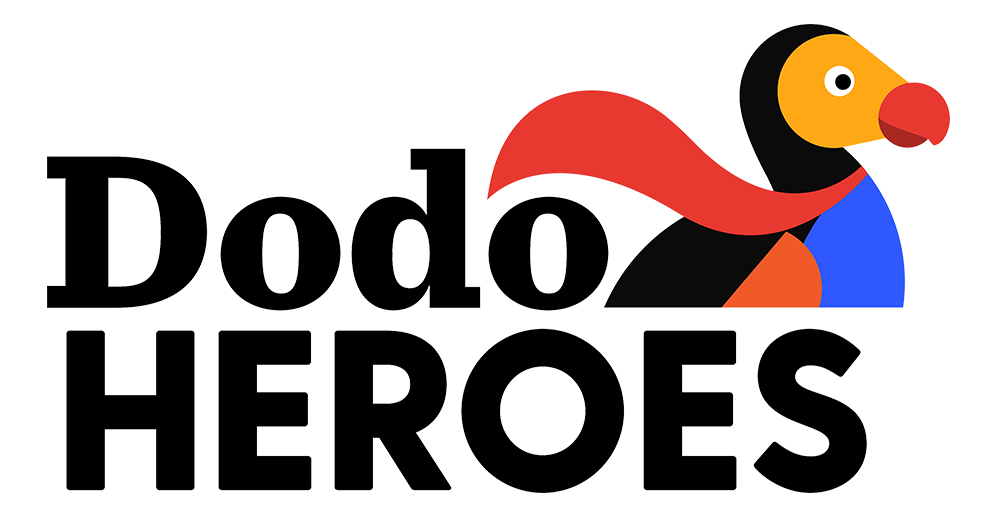