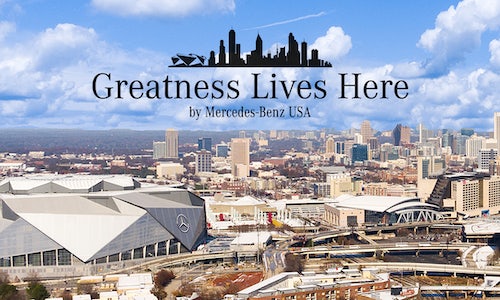 In 2015, Mercedes-Benz USA (MBUSA) moved its headquarters to Atlanta, announced the Mercedes-Benz Stadium naming sponsorship and committed to support Atlanta and its struggling Westside, where the Stadium is located.

On the occasion of its two-year anniversary in 2017 and the stadium's grand opening, MBUSA created Greatness Lives Here (GLH) – a celebration of inspirational people – many working below the radar –doing extraordinary good in the community.The initiative showcases the "greatness" within the community and seeks to increase visibility of these local heroes to inspire others to help, get additional support for the efforts and provide positive reinforcement and role models for area youth.

To celebrate these unsung heroes, four objectives were established:

The GLH phase one began August 2017 – December 2017. Phase two, including a Facebook page, launched in January 2018 and continues today.

To raise awareness for, and engagement with, this initiative and demonstrate the company's admiration for its new home, Mercedes knew that a non-traditional approach was needed to engage the community at large, leaders, influencers and the media.

A Facebook page was developed specifically for GLH and was leveraged to highlight the impact of these organizations/individuals. The posted copy included a compelling quote from the featured hero and was crafted to make an emotional connection with fans to encourage post engagement. Likes, comments and shares flooded the posts, including words of support and inquiries about volunteering for the organizations featured. The page was monitored daily to respond to anyone needing information. Page fans were also encouraged to share their own stories of community heroes, which they did with enthusiasm. Static page content was developed and written to introduce the GLH program in a way that was approachable and encouraged ongoing site visits.

While most of the work via social focused on organic engagement, a paid Facebook campaign was developed monthly, promoting each video to help bolster reach and engagement. These campaigns involved multiple targets, which differed slightly based upon the hero and video content. The campaigns were monitored and optimized throughout their duration.

The strategy was a clear success – surpassing all objectives. In just the first six months of the Facebook page launch, the videos alone reached more than 750,000 people and were shared more than 3,100 times, propelling these once unsung heroes into the spotlight.

Objective 2: In addition to Anthem, an introductory video compilation of the heroes, 10 videos were created to tell the individual stories. These were shared by multiple outlets, including SBNation, Hot Topics, Faves USA; on MBUSA handles; and the heroes' social channels reaching an audience of more than 61 MM—in Phase 1 alone. The Facebook page, launched January 2018, has garnered an average 2,500 engagements/month; reached more than 100,000 people/month and boasts average video views over 50,000/month.

Objective 3: The communications plan included paid, earned, shared and owned channels, along with a Hero Rollout Calendar crafted to carefully plan the launch of each video

Objective 4: The highly positive media coverage and exposure via MBUSA's social channels helped them grow their respective brands, including the expansion of their presence on Twitter, Facebook, Instagram and more.

More importantly, as a result of the extensive visibility, the GLH heroes have experienced an increase in website traffic, mobilized additional volunteers and tapped into new fundraising sources. The GLH program received an American Business Award ("The Stevies") for its impact, reach and community visibility success. 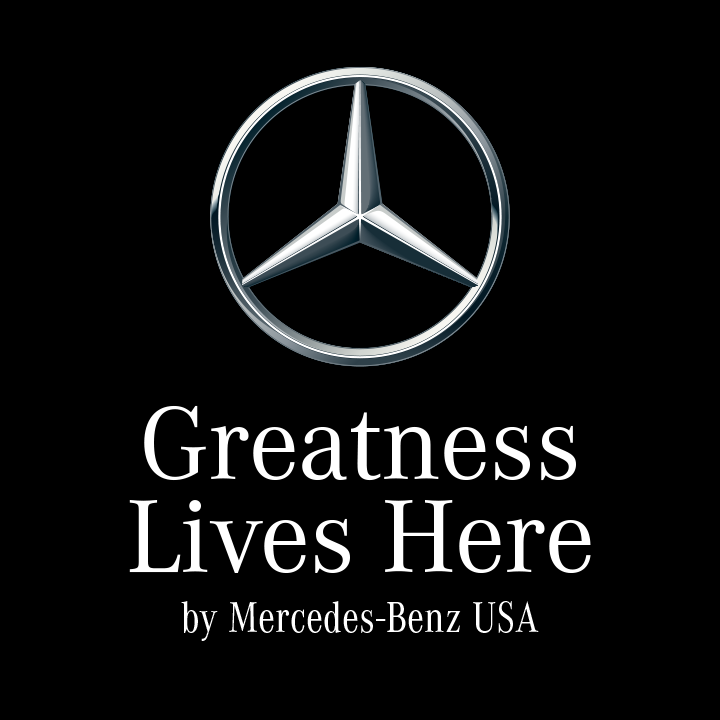