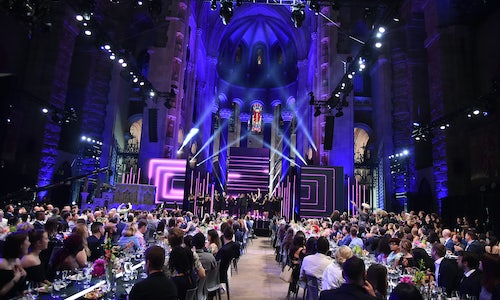 This 2018 ceremony broadened its focus to include trailblazers of diversity within the LGBTQ community and beyond by shining a spotlight on the inspiring people and social movements that have changed our world.

Due to the range of different trailblazing people fighting for important causes that effect those from all walks of life, this year, Logo decided to move its Trailblazer Honors to VH1 and broaden the traditionally LGBTQ-focused ceremony to honor trailblazers whose work spans of a variety of different issues from racial justice, to immigration.

The fifth annual Trailblazer Honors celebrated activists and pioneers from diverse backgrounds to prove that while divided we fall, together we rise. The Cathedral of Saint John The Divine hosted the ceremony that broadened its focus within the LGBTQ community and beyond to shine a spotlight on the inspiring people that have changed our world.

Bebe Rexha opened the show with a choir rendition of her song, 'In The Name of Love,' that set the tone for the moving night ahead. Sara Ramirez and Padma Lakshmi spoked from personal experiences about the importance of the ACLU in honoring Executive Director Anthony Romero. Malcolm Jenkins reminded us of Sybrina Fulton and Tracy Martin's courage, who thanked those who have supported them after the death of their son, Trayvon Martin. Logan Browning, Barry Jenkins, Cheyenne Jackson and Billy Porter discussed the impact that James Baldwin has had on their lives before Jussie Smollett performed his song 'Freedom' as a tribute to the late author. Ryan Murphy was honored by Mj Rodriguez, Janet Mock and Dominique Jackson before discussing those who have inspired him to create representation for all groups. Julia Roberts, Angela Bassett and more also thanked Murphy for what he has provided for them in their careers.

Everyday trailblazers Danica Roem, the first openly trans legislator from Virginia, Opal Tometi, the co-founder of Black Lives Matter, Joanne Smith of the #MeToo Movement, Cristina Jimenez, co-founder of DACA and Executive Director of United We Dream, and Charlie Craig and David Mullins, of the infamous Masterpiece Cake Shop lawsuit, were also honored for their important contributions to American politics and culture. Plus, RuPaul's Drag Race Season 10's Final Four Aquaria, Asia O'Hara, Eureka and Kameron Michaels made an appearance before Bebe Rexha returned to close the show with her hit song, 'Meant To Be.'

It was a night that reminded us to support all members of our community, and that we are all Trailblazers!

Press outlets from the Los Angeles Times to People Magazine to Vogue to the Huffington Post applauded VH1's Trailblazer Honors for sending such a timely and powerful message. VH1 and Logo's audiences also took to Twitter to sing praise of the night's powerful moments. 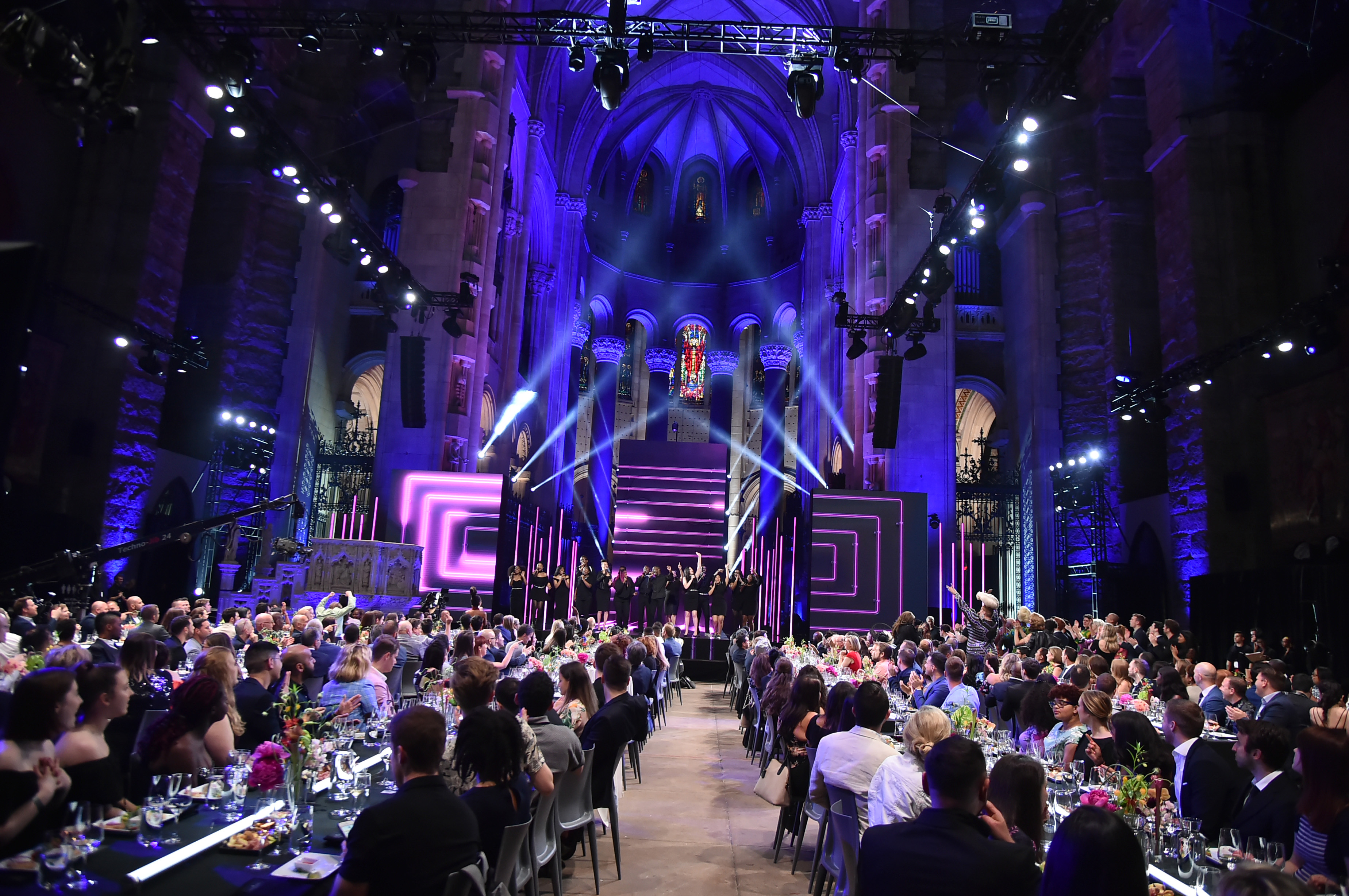