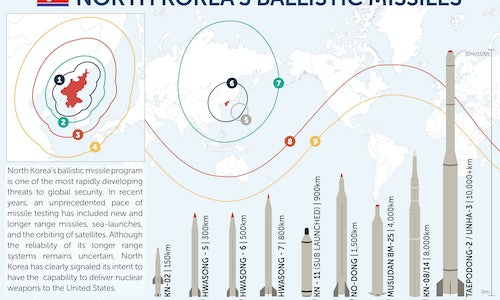 The key objective of CSIS digital platforms is to make a wider audience (both inside the beltway and beyond) aware of bipartisan policy solutions to some of the world's most complex problems. The Andreas C. Dracopoulos iDeas Lab (iDeas Lab) enhances CSIS's research with the latest in cutting-edge web technologies, design, and video.

In 2017, the CSIS iDeas Lab used a wide range of digital tools in the form of distinct micro-websites to visualize and better understand policy issues surrounding North Korea, the South China Sea, China and missile threats worldwide. The objective of these micro-websites are to illustrate, educate, and inform the public and policymakers on a wide range of policy issues including nuclear threats, missile threats, China's rise, infrastructure development in Central Asia, and land reclamation in the South China Sea.

The CSIS micro-websites, "Beyond Parallel," "Missile Threat," "Reconnecting Asia," "China Power" and "Asia Maritime Transparency Initiative" were designed to visualize the geopolitical issues surrounding North Korean aggression and potential unification of the Korean peninsula; China's rise; competing visions for mass infrastructure development across Asia; up-to-date open source information and analysis about ballistic and cruise missiles around the globe and the systems designed to defend against them; and the high seas battleground of the South China Sea.

Collectively, the CSIS micro-websites listed above, produced by the CSIS iDeas Lab, utilize the latest in data visualization, satellite imagery, interactive mapping, polling, analysis and more to underscore several of the most critical geo-strategic challenges the world faces.

No other collection of micro-websites has impacted policy discussion in Washington in 2017 to the extent of the following CSIS projects:

CSIS' Beyond Parallel project has conducted the most extensive polling ever done inside of North Korea on a variety of issues across a substantial demographic. It has also utilized predictive data ignals to determine the likelihood of North Korean nuclear and missile tests.

CSIS' Asia Maritime Transparency Initiative has enabled the US government and the governments of Asia has exposed truths about land reclamation and provocations in maritime Asia.

CSIS' Reconnecting Asia project has mapped infrastructure across Asia and underscored competing visions of the powers in the region.

The work of the CSIS iDeas Lab and its focus on digital content has led to even greater engagement on our social media platforms. This year we have reached on average 2.5 million users per month on Facebook, received over 2.2 million impressions per month on Twitter, had over 140,000 views per month on Youtube, as well as reaching 32,000 people per month on our newest platform, Instagram. 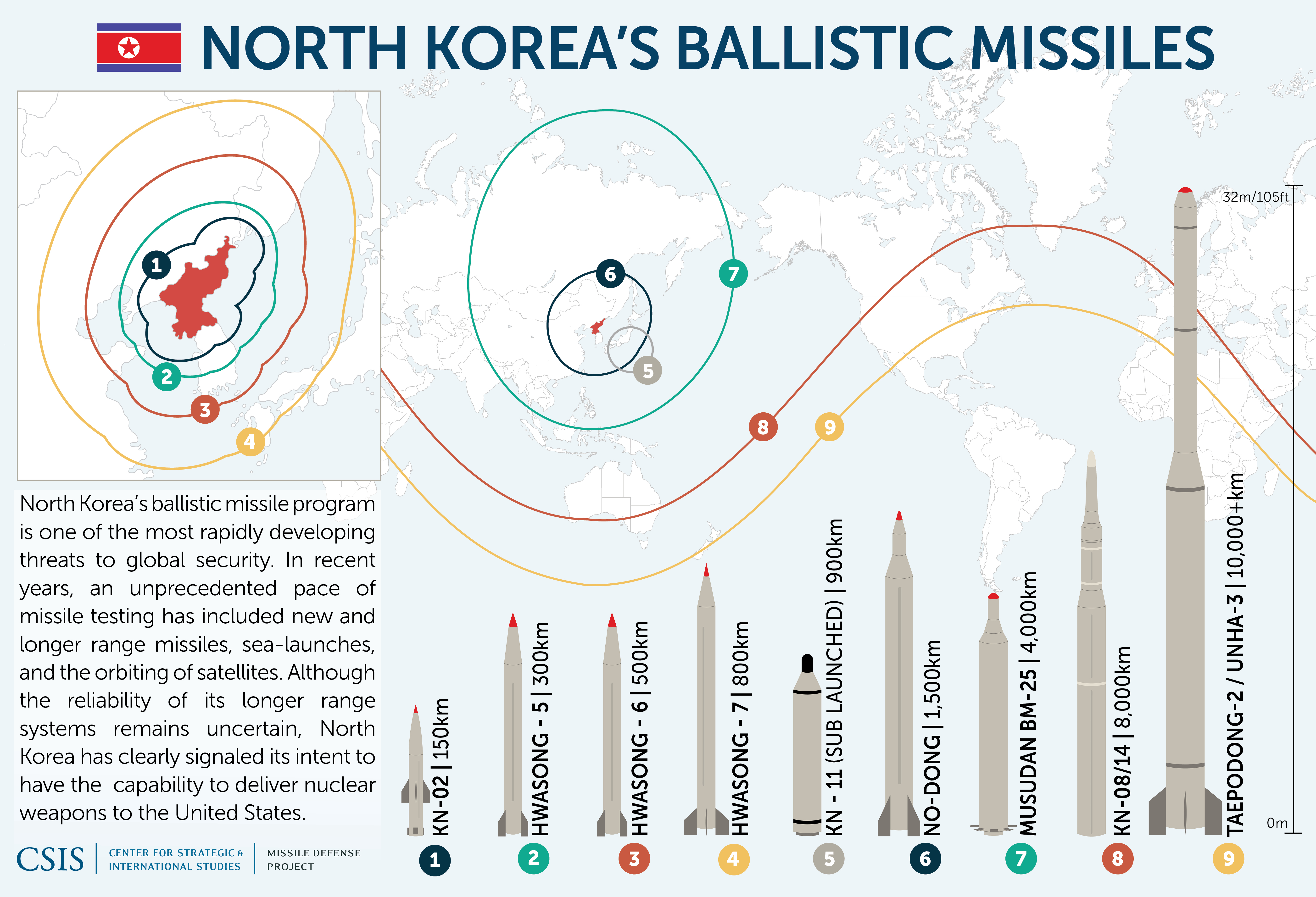