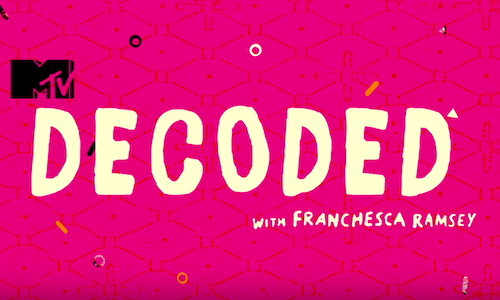 America has reached a boiling point, so of course we're going to have a digital explainer series that dishes it all out for everyone.

MTV Decoded is everywhere - Facebook, YouTube, even Snapchat, and we're getting to the bottom of this cultural hotbed we call America. Our fearless host, Franchesca Ramsey, brings her comedic, conversational, and brilliant perspective to some of our society's biggest problems. This season's Decoded has tackled issues concerning the LGBTQ community, economic inequality, the dangerous concept of "Masculinity" and racial tension. Franchesca covers it all, she never holds back - and while we have our fair share of trolls - we are informing millions of people how to rethink their beliefs and behavior.

Decoded doesn't just tackle the politics surrounding these issues, but focuses in on the everyday encounters. "The personal is political", and it's apparent when you get into conversations about things like: Trans representation in movies, Immigration, and poverty myths. We want to get across to people that bias and discrimination doesn't always look like the KKK, but it informs a lot of our judgements about people based only on how we've grown up and the views we hold.

Over 3 months, Decoded published 12 all-new weekly episodes on Wednesdays. Our episode titles are strong and the topics are identity-focused with very specific takeaways in order to maximize engagement and for people to share them. We also experiment with non-traditional means of promoting each episode, by publishing teasers and ancillary clips on Instagram, Twitter and Tumblr.

Season 5 also brought Decoded to an emerging platform, Snapchat! MTV's Snapchat Discover Channel premiered 3 episodes formatted specifically for use within the app. Decoded on Discover, allowed us to broaden our distribution network and reach over 7 million young viewers in an entirely new and exciting way.

Our "video essay" format tackles big topics like "Can Legalizing Weed Fight Racism?" or "Why Do People Victim Blame?". Here, Franchesca (and an occasional co-host) gets to really dig into topics and explain history, context, and add social commentary. We also have a fantastic graphics team that makes all of this digestible for the casual viewer. These videos are 4-5 minute deep-dives that are straightforward teachable moments.

When an episode strikes a chord on Facebook, it really goes viral – Season 5 of Decoded racked up over 26 million views. The audience also gets into fascinating conversation in the comments, as they are thinking and talking about a lot of these issues in their own lives.

On the press side, Decoded is consistently written up in places like Huffington Post, Bustle, and Slate. It's a series that both connects to young people who want change in the world as well as a resource for activists and teachers.

We think that having these conversations legitimized by the MTV brand makes people more aware of social justice and ready for change. Already, the new generation is all about activism and Decoded is helping them understand the world around them. 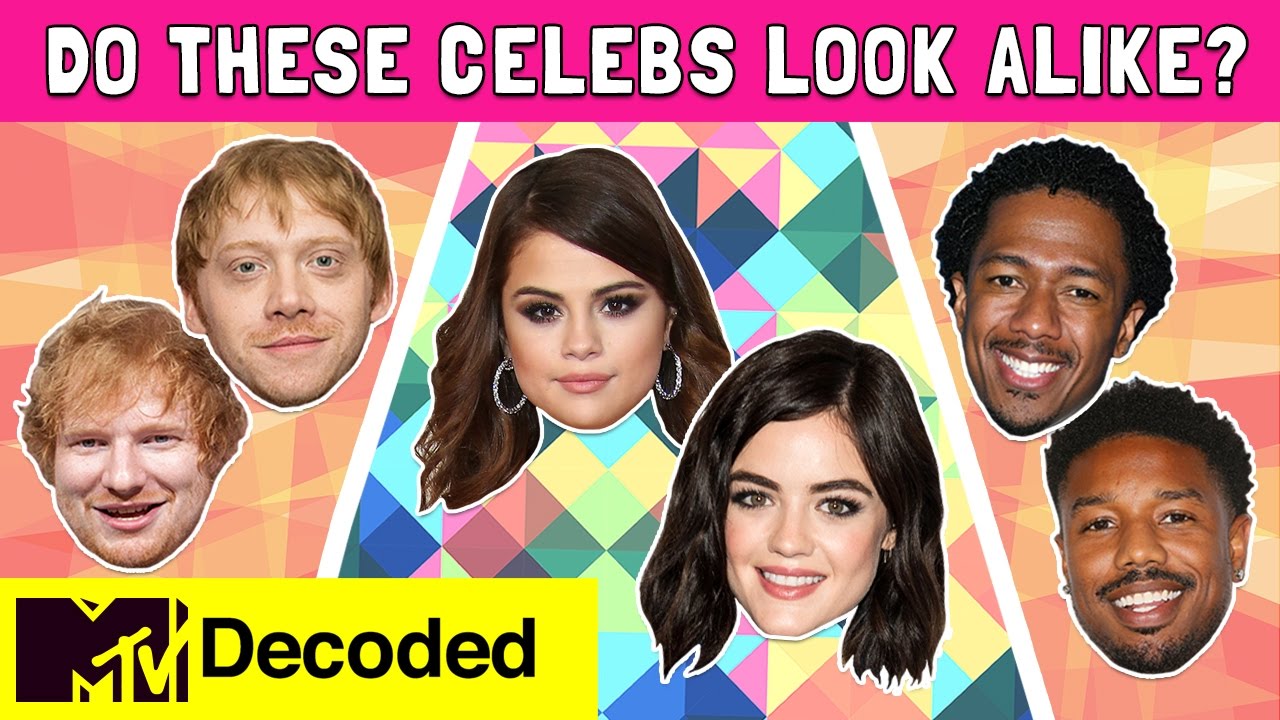 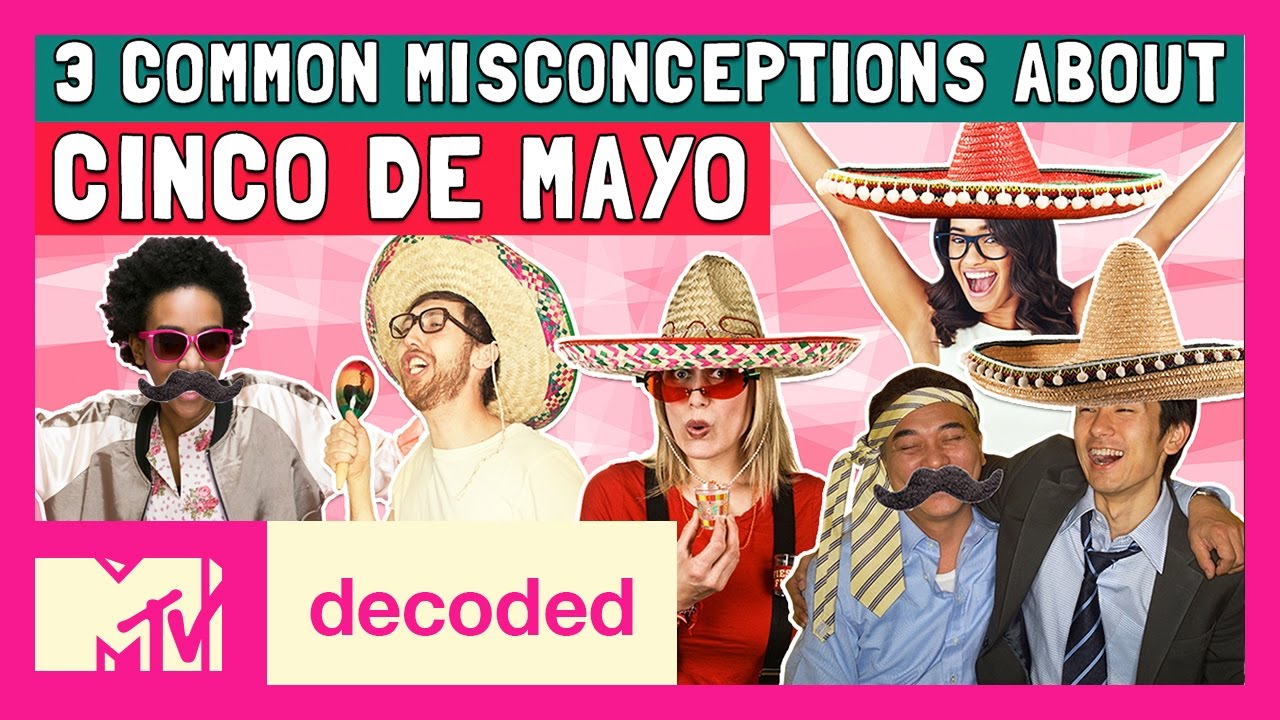 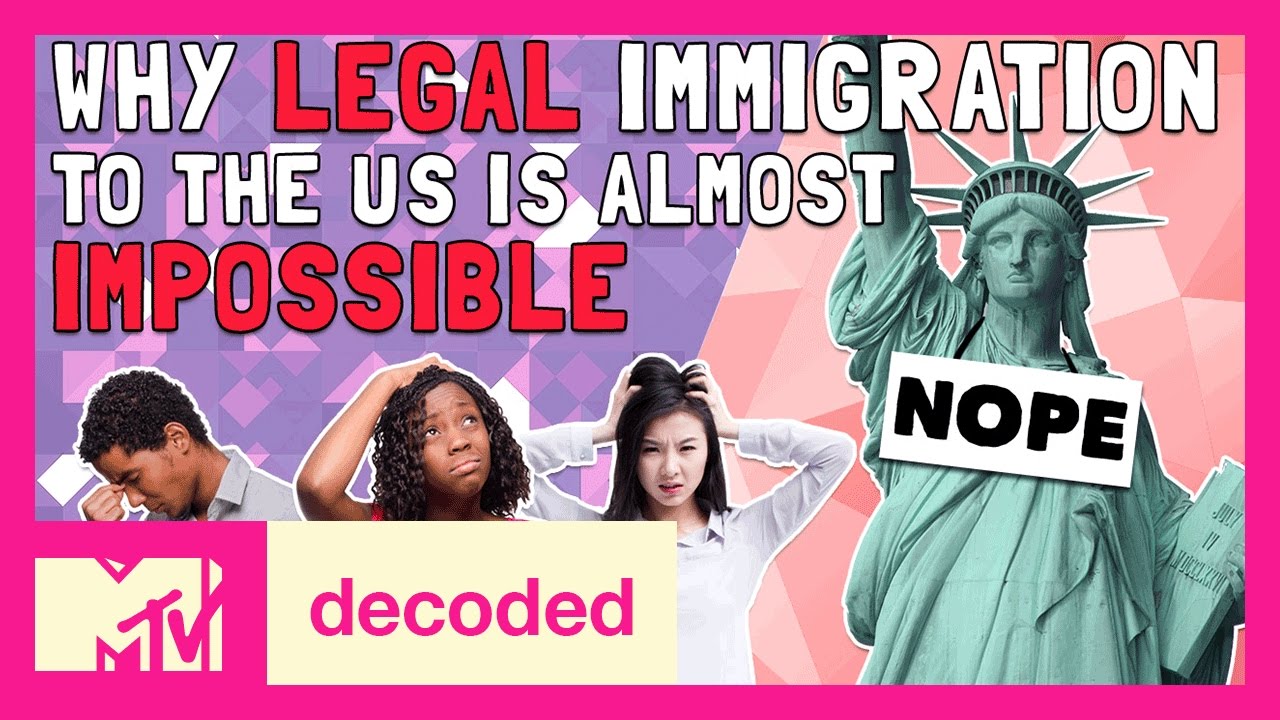 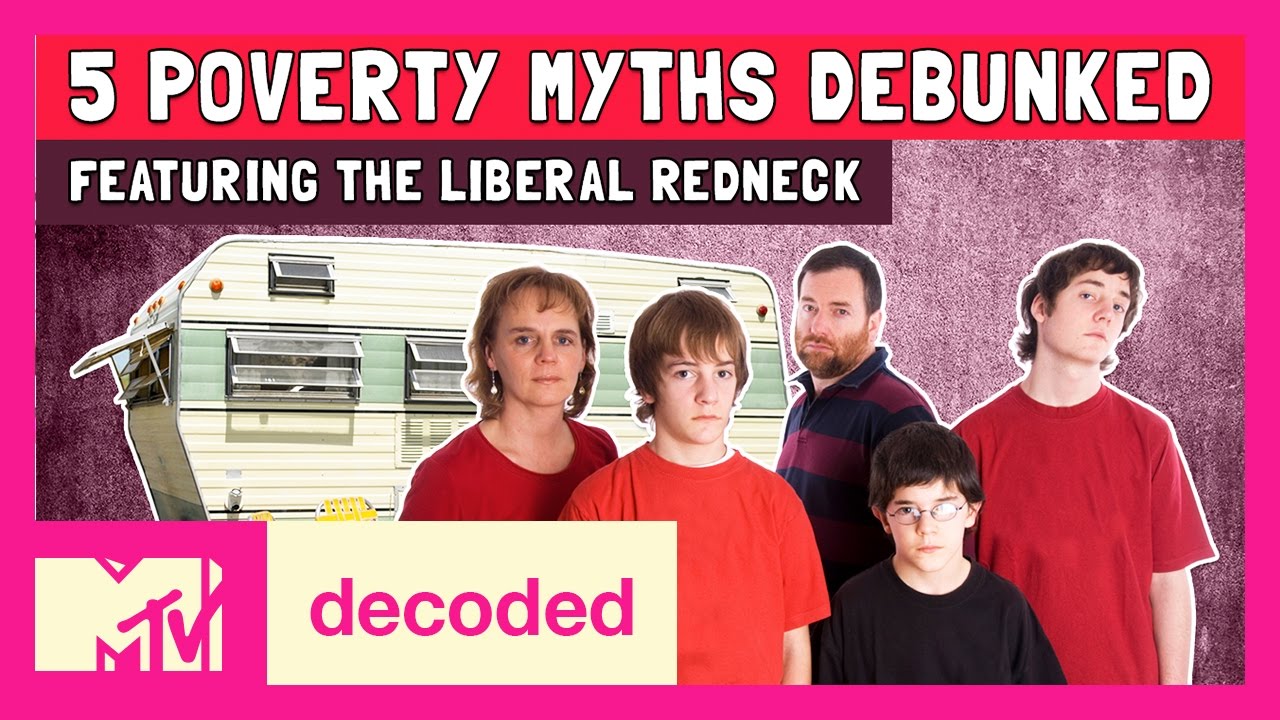 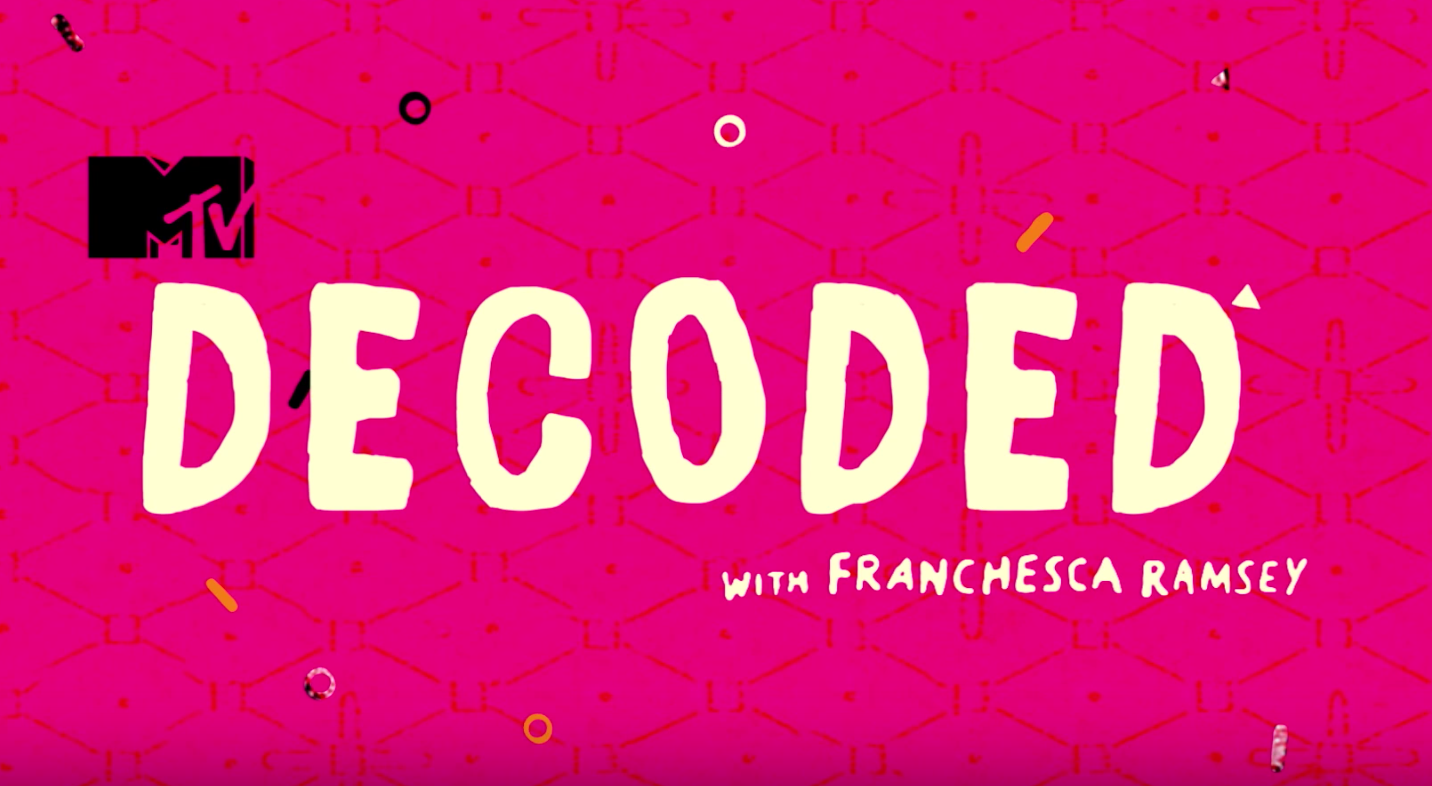