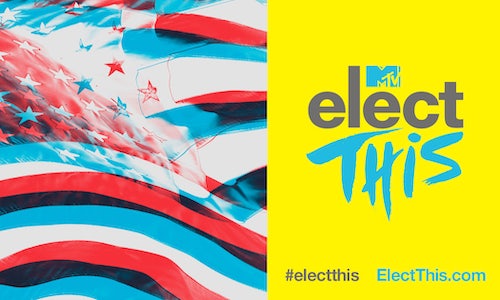 "Elect This" aimed to mobilize young Americans to vote in the 2016 presidential election, building on MTV's 25-year-long effort to increase voter turnout amongst young people. The campaign helped drive young voters to become more informed, raise their voices, and take action on issues that matter most to them, including student debt, racial injustice, healthcare, national security, and job creation through digital and social outreach. Last year, the campaign featured partnerships with progressive organizations important to millennials, including Tumblr, Change.org, Planned Parenthood, and the ACLU.

After gathering research on millennials' views of politics and the election, "Elect This" discussed individual issues on two digital platforms. "Infographica," a weekly series of short animated videos, dissected public opinion on issues important to young people. For example, "Infographica's" first installment featured statistics that showed 80% of millennials wanted a switch to renewable energy by 2030, and that two thirds of the generation supported providing a path to citizenship for undocumented immigrants.

"Robo Roundtable" featured four life-sized animated robots who engaged in daily political debates broadcast live on Facebook and Snapchat. Audiences could then tweet thoughts on the debates, and some audience input was shared on subsequent episodes of the series.

MTV News accompanied the digital campaign with "The Racket," a series of short videos breaking down large issues like reproductive rights, gun violence, and sexual assault, and "The Stakes," a podcast featuring MTV News' entire politics team as they tried to make sense of one of the most unusual and divisive elections in American history.

MTV also resurrected its popular property, "Total Request Live", as "Total Registration Live". It was an hour-long episode of the show where celebrities talked about the importance of getting registered to vote on National Voter Registration Day. It included Kendall Jenner registering young voters in Times Square, as well as appearances by Common and Camila Cabello.

Ultimately, the campaign was met with enthusiasm by the media and wide participation by the public.

"Elect This" was covered in many mainstream news outlets including Politico, the Huffington Post, and Rolling Stone, and was praised for its bold strategy of tackling the issues instead of focusing on particular candidates.

The campaign's voter registration component, called "Total Registration Live," was especially popular, and its content across Facebook and Instagram received 4.1 million engagements. An Instagram photo of Kendall Jenner registering young voters in Times Square was liked by 2.2 million on Instagram, while another video of Kendall Jenner explaining why it's important for millennials to vote was viewed 700,000 times on Facebook. Shortly after TRL launched, views on the Elect This website increased 4.5 times.

In addition to its high-profile partnerships with progressive organizations, "Elect This" was able to work with celebrities and influencers to engage young people. Kendal Jenner, Camila Cabello, Ty Dolla $ign, Nessa, and actors from "Stranger Things" all endorsed MTV's message, bringing in tens of thousands of viewers in the process.

Video for Elect This 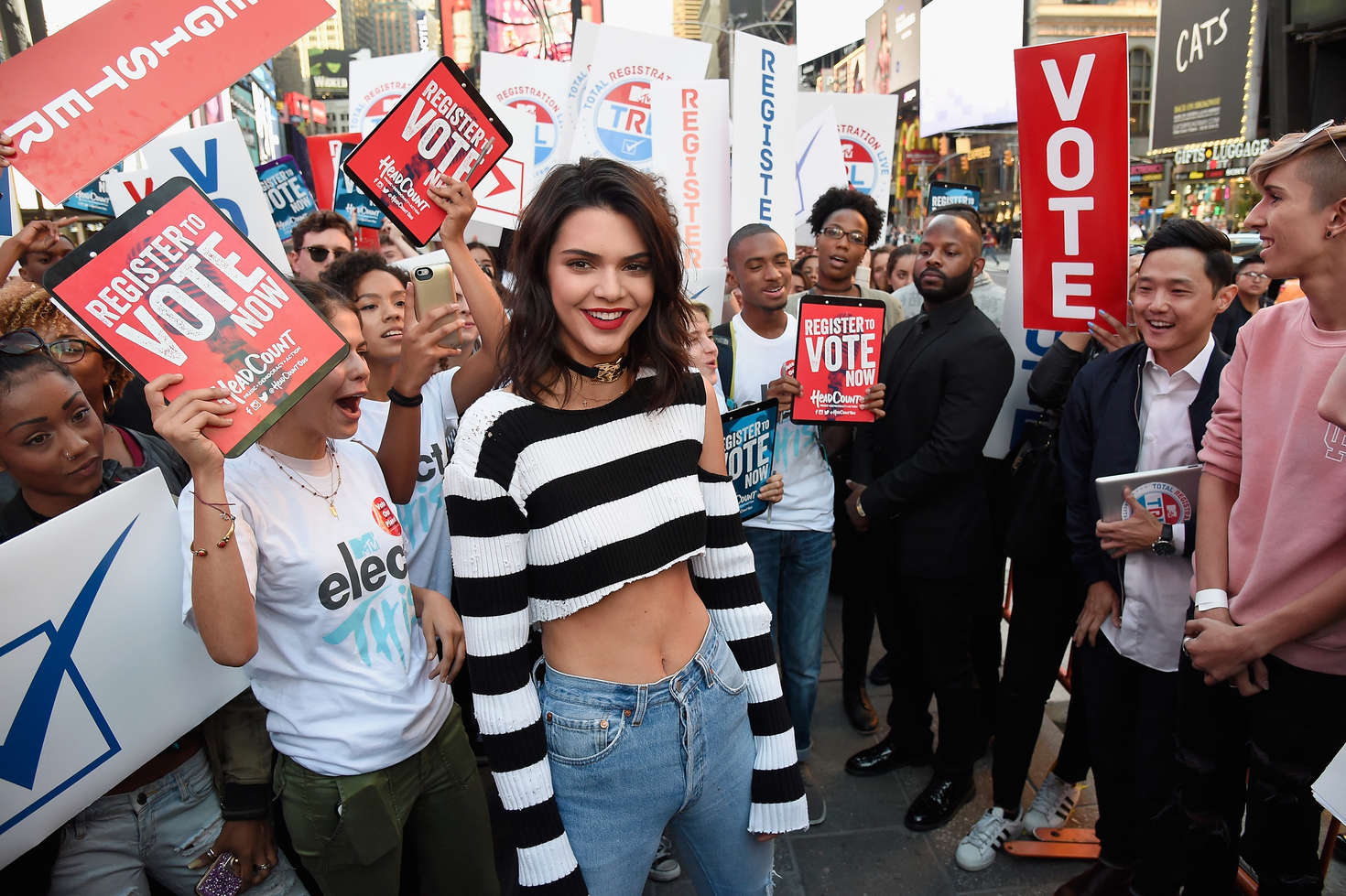 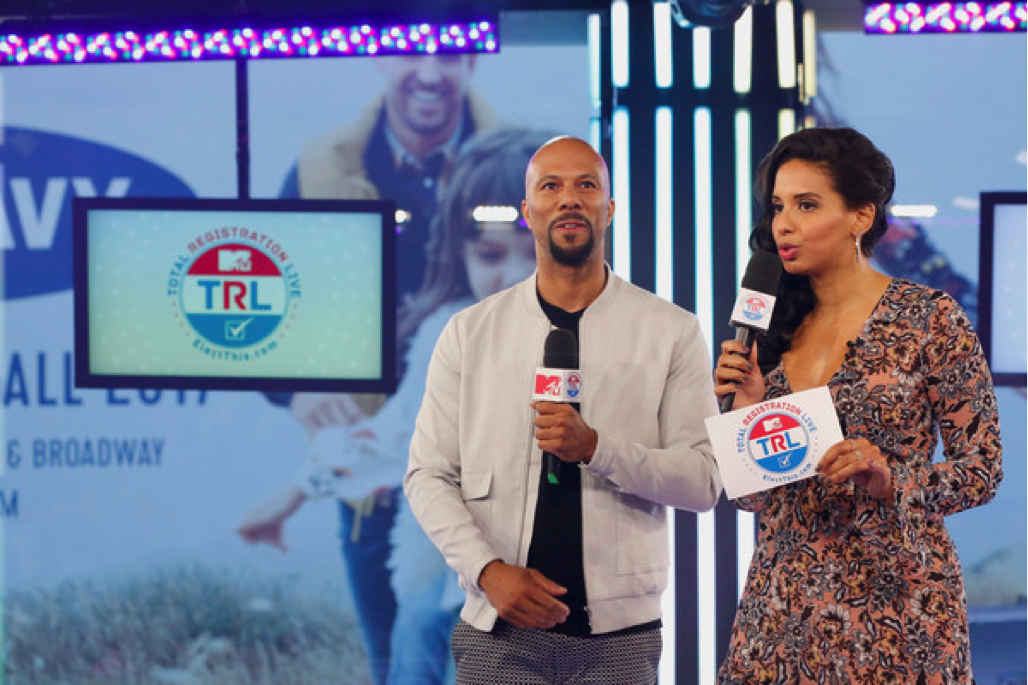 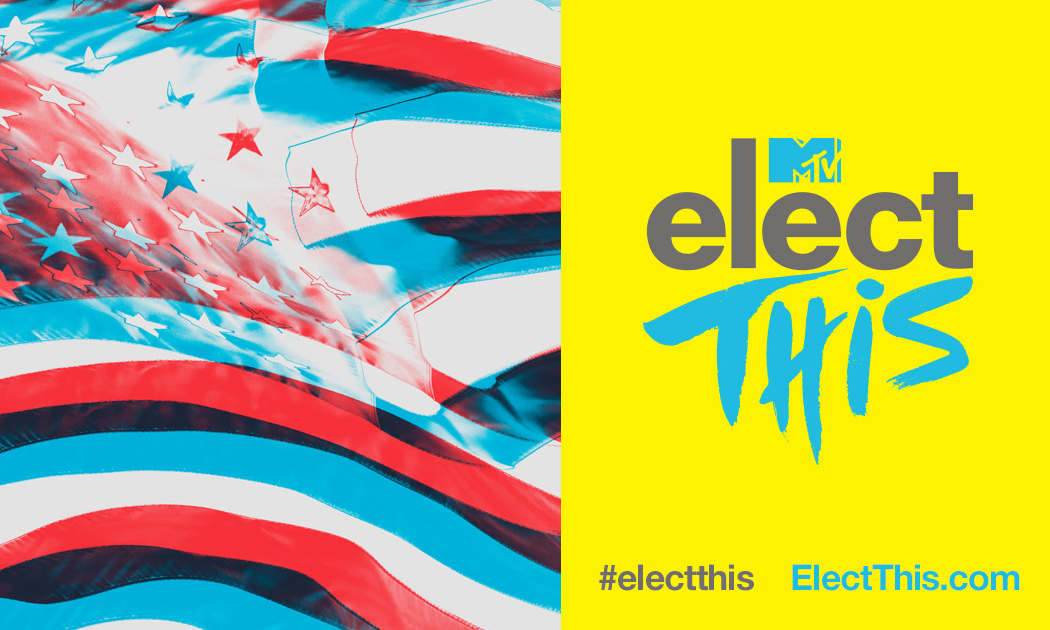