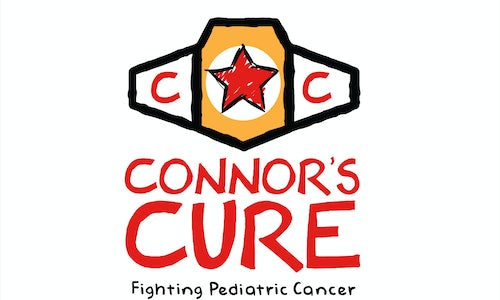 Stephanie McMahon, Paul "Triple H" Levesque, WWE and its fans are strong supporters of pediatric cancer research. Stephanie and Paul became passionate about pediatric cancer research, when they met WWE fan Connor Michalek. Connor, 8, was battling medulloblastoma, a rare tumor that affects the brain and spinal cord. Connor formed a special connection with Stephanie and Paul and many WWE Superstars. When Connor lost his battle with medulloblastoma in April 2014, Stephanie and Paul decided to honor him by creating Connor's Cure, a fund at the Children's Hospital of Pittsburgh.

In 2016, WWE expanded Connor's Cure outside of Children's Foundation of Pittsburgh in an effort to support top research centers and hospitals nationwide. On March 14, 2016, WWE and The V Foundation for Cancer Research announced a multi-year national partnership to support pediatric cancer research. As a result of the new partnership, funds raised by WWE support Connor's Cure through The V Foundation's grant-making process.

WWE and the V Foundation continued their support for Connor's Cure during Pediatric Cancer Awareness Month, joining together to raise more than $157K in one month to fund life-saving research through Connor's Cure through the sales of Connor's Cure bracelets and bandanas, a donation at checkout option on WWEShop.com and through private donations. In 2016, WWE expanded the program by donating a bracelet or bandana to a V Foundation grantee hospital for each item sold.

WWE and The V Foundation know that while fundraising is the largest part of finding a cure for cancer, putting smiles on faces of those patients that need it the most is equally important - that's why WWE is committed to bringing our Superstars to hospitals across the country who have received V-Foundation funding, executing more than 10 hospital visits in 2016 alone.

Most recently, WWE is supporting the V Foundation's newest initiative, Not a Moment to Lose, which includes a bold new goal – raising $200 million by 2020 and strategically funding emerging, high-impact research to make the greatest advances in the shortest amount of time. During the Not a Moment to Lose campaign, areas of scientific interest to be funded include the study of prevention signals, clinical trials, pediatric cancer research, immunotherapy pathways, big data collaborations, convergence projects and translational research. Though this campaign, the V Foundation will also expand its V Scholar Grant program, funding the best, most-talented young scientists as they launch their own laboratories and further their careers.

WWE is also supporting the Not a Moment to Lose through social, digital and broadcast assets and WWE Superstar John Cena is featured in the :60 PSA, which featured Coach Mike Krzyzewski, Robin Roberts and Dick Vitale, among others. Additionally, V Foundation created a :15 second WWE-specific version featuring WWE Chief Brand Officer Stephanie McMahon, WWE Superstars John Cena and Mark Henry that will run across WWE assets, including in rotation on the WWE Network. 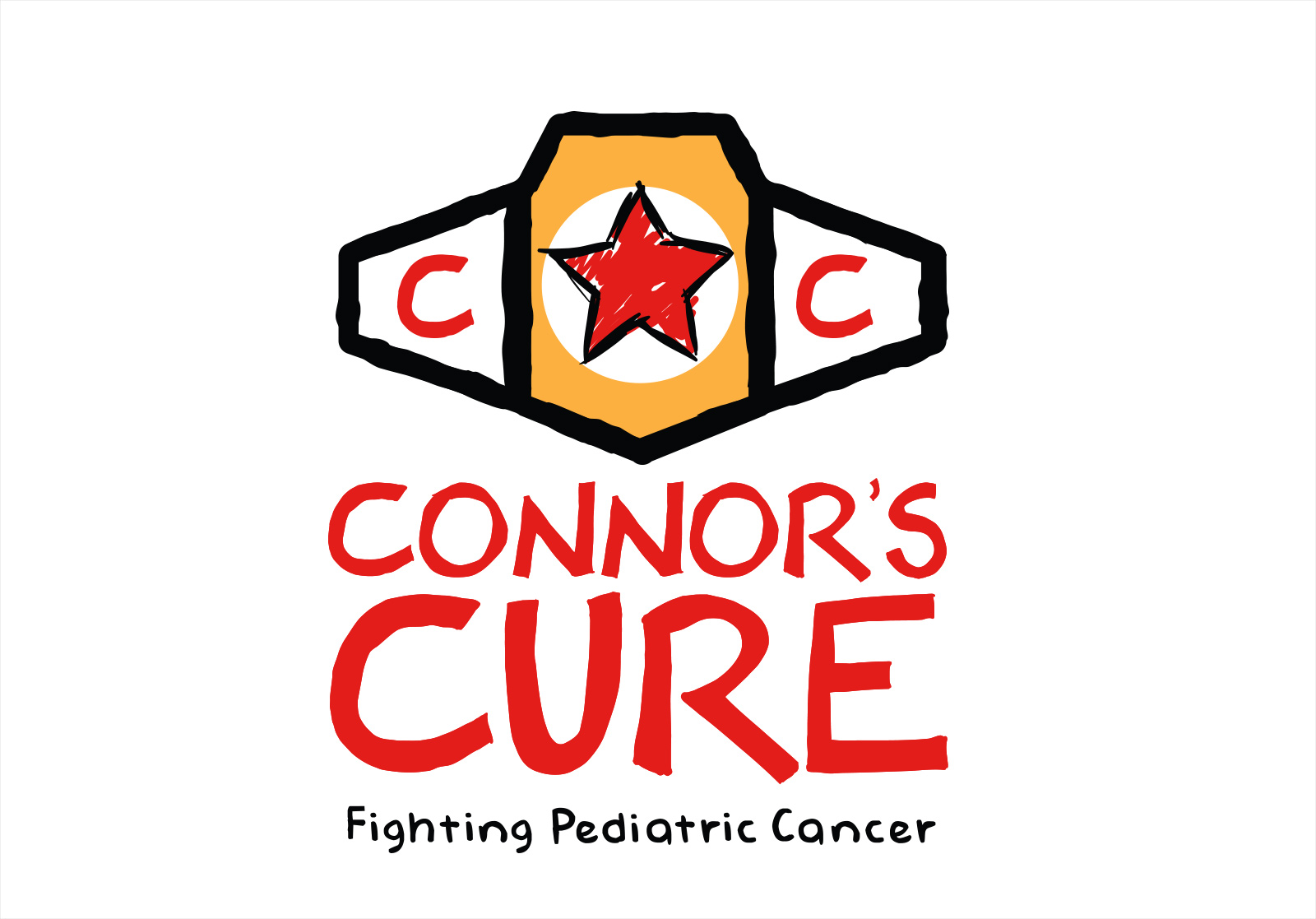 WWE and The V Foundation for Cancer Research