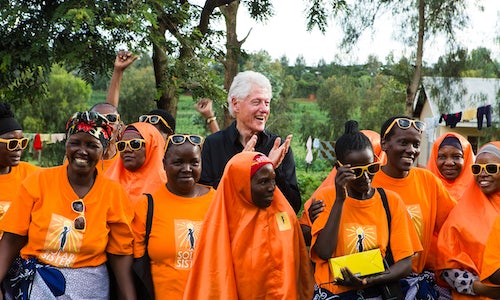 Building on a lifetime of public service, President Clinton established the Clinton Foundation on the belief that everyone deserves the opportunity to create a better future for themselves, their families, and their communities. For nearly two decades, that belief has energized the Foundation's commitment to empowering people and improving lives across the U.S. and around the world.

A recent study from Harvard University's Berkman Klein Center for Internet & Society confirmed something that the Clinton Foundation Communications team experienced at length during the 2016 presidential campaign cycle – that it was the target of "disinformation and propaganda." Daniel Borochoff, the president of CharityWatch, said: "If Hillary Clinton wasn't running for president, the Clinton Foundation would be seen as one of the great humanitarian charities of our generation."

While the Foundation worked to respond to these campaign-driven attacks rapidly and in real-time, we sought to give real voice to the Foundation's mission, beliefs, and impact.

In 2016, as attacks continued, our strategy to amplify the mission and impact of the Clinton Foundation was multi-dimensional. We leveraged the substantive spotlight of the Clinton Global Initiative (CGI) Annual Meeting, and included the following elements:

As Hillary Clinton noted in a letter to supporters recently, "But in spite of the attacks, which incredibly still continue today, the Foundation continues doing what it has done best for sixteen years – launching innovative initiatives such as the Clinton Health Access Initiative and Clinton Health Matters Initiative, forging groundbreaking partnerships such as the Alliance for a Healthier Generation with the American Heart Association, and making a meaningful, tangible difference in people's lives in everything they do."

The work of the Foundation is far-reaching, data intensive, and driven by leading experts in their fields.

Video for The Clinton Foundation 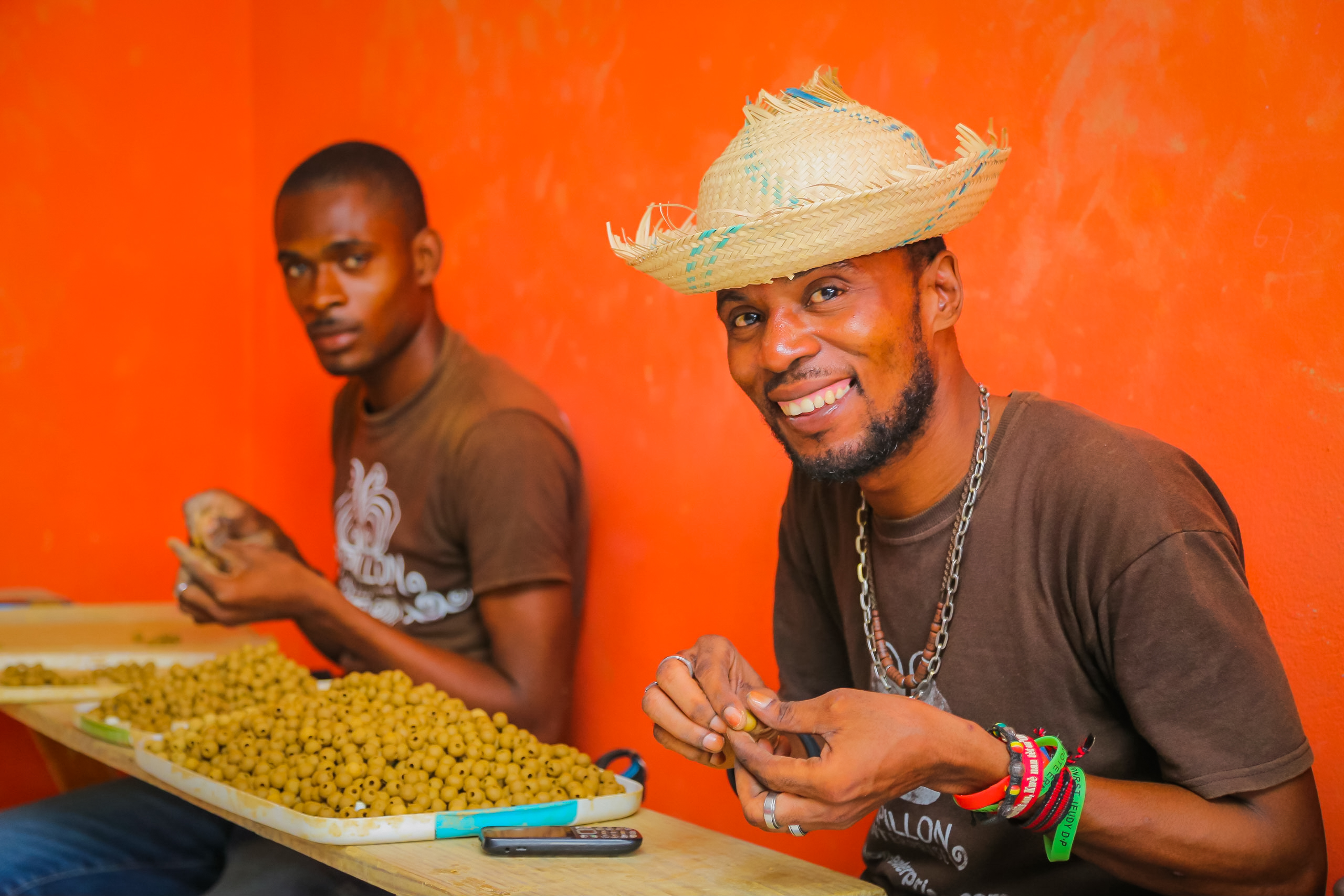 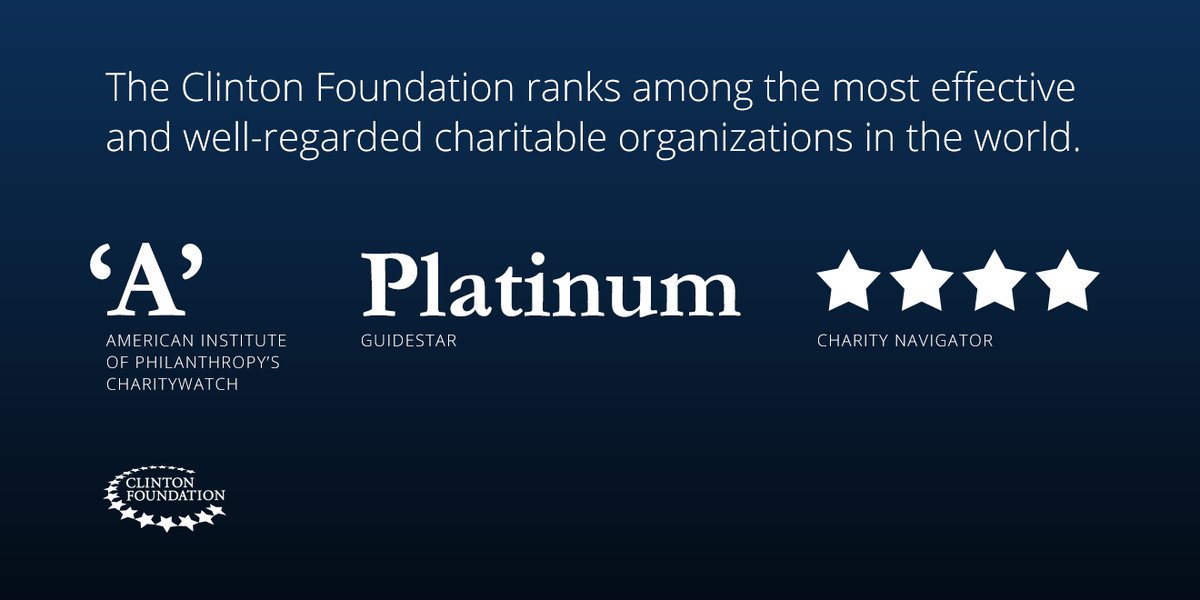 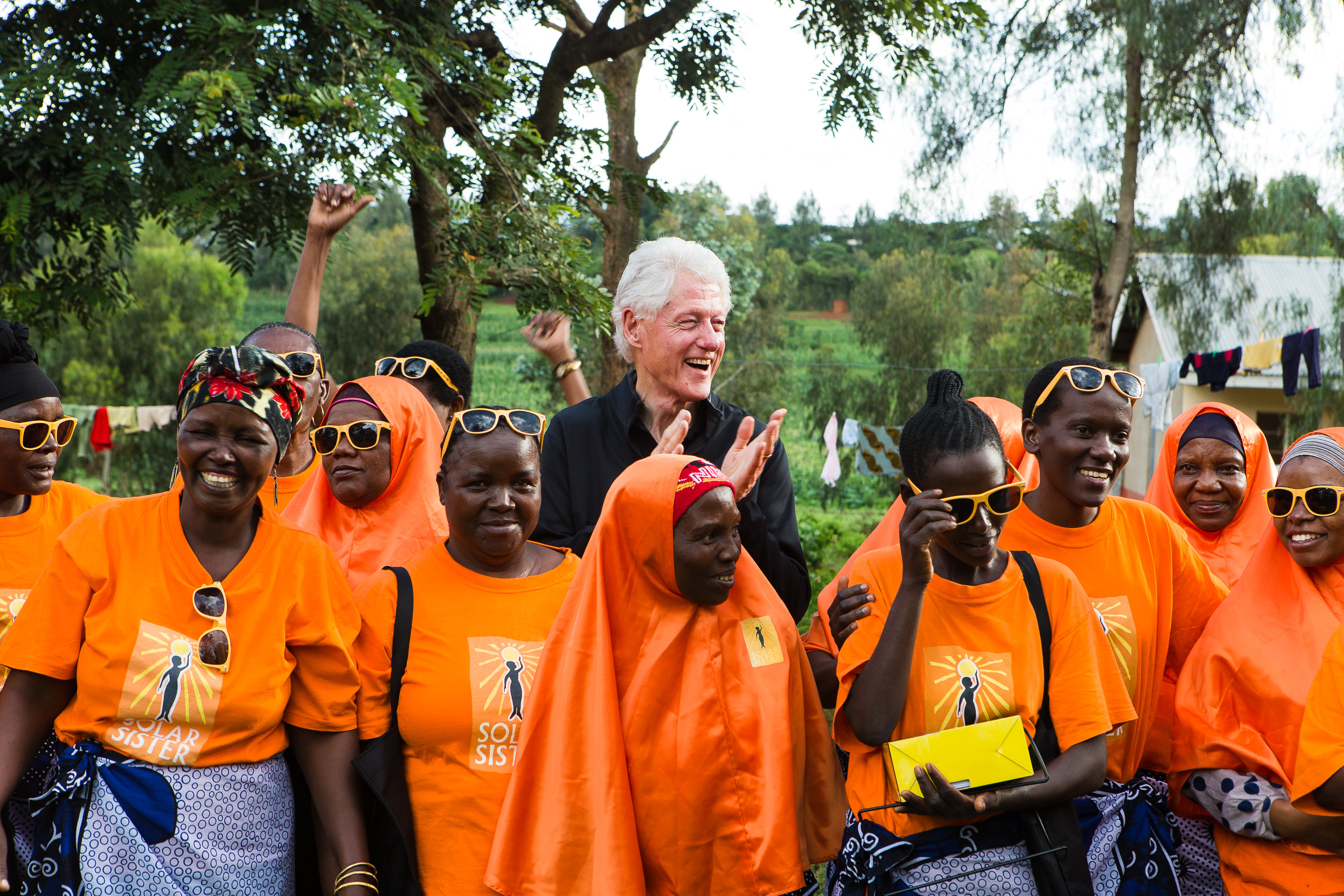