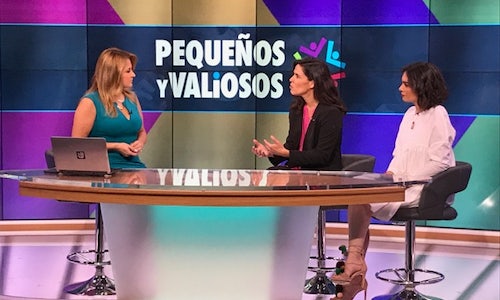 Too Small to Fail, a joint initiative of the Clinton Foundation and Opportunity Institute, is an awareness and action campaign that promotes the importance of early brain development among parents and caregivers. They work to empower parents and caregivers with tools to talk, read, and sing with their young children from birth.

One strategy of Too Small to Fail is to harness the power and reach of Hollywood and entertainment media to raise awareness about early brain and language development and inspire parents to action.

Since 2014, Too Small to Fail and Univision — the country's largest Spanish-language media company — have partnered to create Pequeños y Valiosos (Young and Valuable), a multi-platform awareness campaign. It leverages Too Small to Fail's expertise in early childhood and Univision's wide array of media platforms – network and cable television, radio, news, online/social media, and community outreach – with the objectives of:

Since the partnership first formed in 2014, Too Small to Fail and Univision have aimed to reach parents of young Hispanics, informal caregivers of young Hispanics, and the broader Hispanic community. In 2017, Univision and Too Small to Fail focused on expanding the partnership to include three simultaneous approaches: (1) Deepening the audience's understanding of early brain and language development through more in-depth messaging across Univision's entertainment, news, and text platforms; and (2) Expanding audience reach through traditional communications tools (i.e., PSAs, community events, social media, on-air "tent pole" promotions, etc.).

Since first launching in 2014, the campaign has amassed more than 643.5 million audience impressions for campaign messages through PSAs produced by Univision's national and local anchors, content integrations on top shows such as Despierta America and Pequeños Gigantes, and through the development of a first-of-its-kind dramatic miniseries focused on social impact themes.

It has also reached more than 77,000 parents and caregivers with information online and via weekly texts; and has reached 350,000 parents reached through community events. 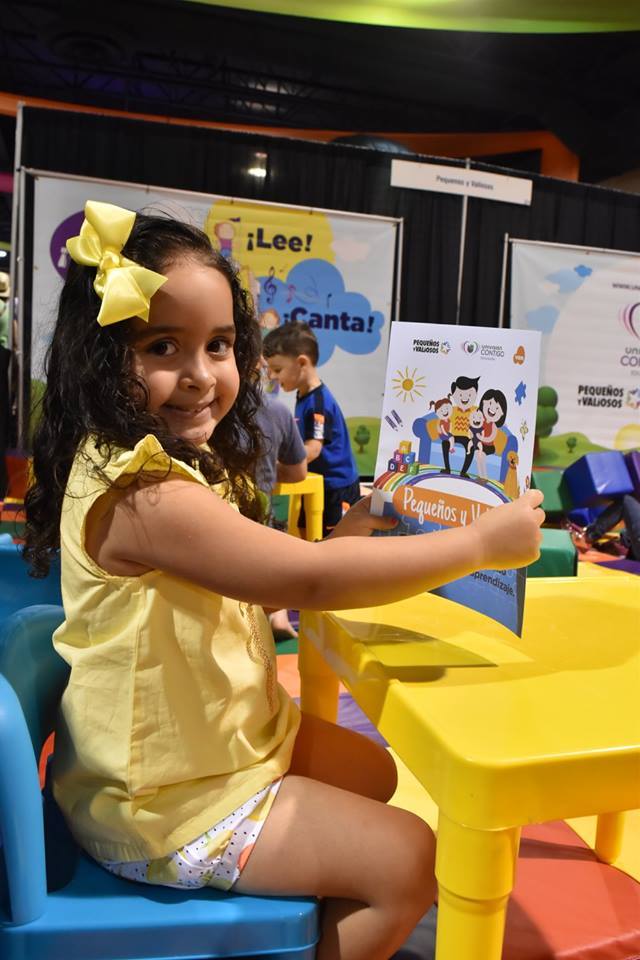 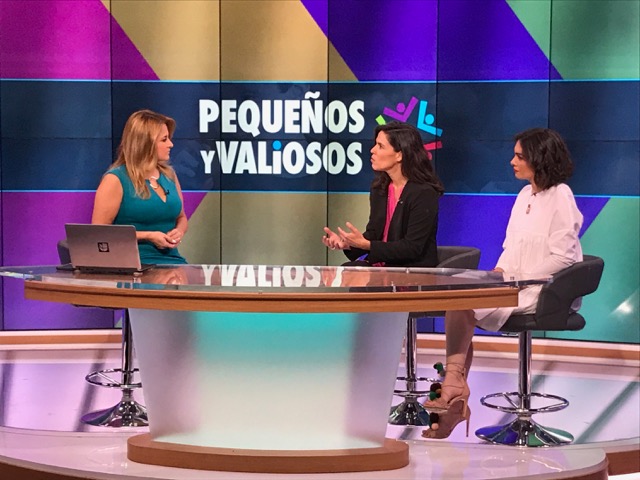