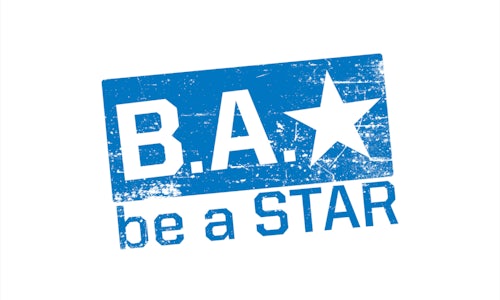 “Be a STAR” Anti-Bullying Program (WWE)

According to National Center for Education statistics, bullying is a global epidemic with nearly 1 out of 4 students reporting being bullied during the school year. WWE is committed to addressing issues that our fans care about, or may be impacted by directly – and with more than 15% of WWE's current fan base under the age of 18, and more families watching Monday Night Raw together than MLB, NBA, NHL, or NASCAR – WWE felt the responsibility to take action and support bullying prevention efforts on a global basis.

Since April of 2011, WWE developed and launched an anti-bullying program, Be a STAR (Show Tolerance And Respect), to encourage young people to treat each other with tolerance and respect through education and grassroots initiatives.

The Be a STAR program and all of its resources have been created to support students, teachers/school administrators and parents. These resources include:

Chapter Toolkit: The free kit includes a guide on how to start a Be a STAR chapter, suggested activities, resources, a poster and other useful tools to combat bullying.

Be a STAR Alliance Members: More than 70 alliance members, including National Education Association Health Information Network (NEA HIN), GLAAD, DoSomething.org, STOMP Out Bullying, The Ad Council and the United Federation of Teachers, have all partnered together to take action against bullying.

In 2016, WWE and the Boys & Girls Clubs of America announced a multi-year, national partnership to support bullying prevention efforts and help create a safe environment for today's youth. The new partnership focuses on bullying prevention efforts around Be a STAR, WWE's anti-bullying initiative, and its mission to encourage young people to treat each other with respect through education and grassroots initiatives. WWE Superstars, many of whom are Boys & Girls Club alumni, will participate in anti-bullying rallies at local Clubs across the U.S. where they will interact with local youth, share their personal experiences, and distribute Be a STAR resources and materials.

School/Community Rallies: Each month, WWE Superstars visit schools or community centers and speak with students about bullying, while also sharing their own personal stories about being bullied. Celebrities, public officials and alliance members frequently participate in these events and support Be a STAR, including Congressman Michael Honda, Congresswoman Linda Sanchez, GLAAD's National Spokesperson, Omar Sharif, Jr., and Facebook.

Be a STAR Website: Providing resources and information for students, teachers and parents on all aspects of bullying and bullying prevention organizations and programs.

Vision for the Future: In 2017, WWE is looking to announce a new collaboration between the Boys and Girls Clubs, Be a STAR and the Yale Center For Emotional Intelligence focused on giving students the tools they need to drive effective learning, decision making, creativity, relationships and mental health with the understanding that harnessing the power of emotions creates a more effective and compassionate society. By developing each child's emotional intelligence, children can become happier, healthier and more compassionate – leading to a drastic increase in the ability to manage conflict and reducing the amount of bullying instances.

The goal is to develop a program focused on social & emotional learning that will be implemented in more than 4,000 Boys and Girls Clubs across the county – ultimately reducing incidents of bullying and providing a safe environment for kids to learn and grow.

Since 2011, WWE has held more than 100 anti-bullying rallies and Be a STAR's resources and programs have reached more than 300,000 children globally.

To date, more than 100,000 kids from all 50 U.S. states and 100 countries have taken the pledge to end bullying through WWE's Be a STAR program.

Both the Be a STAR curriculum and chapter toolkit have been downloaded by more than 10,000 educators and students across the country. 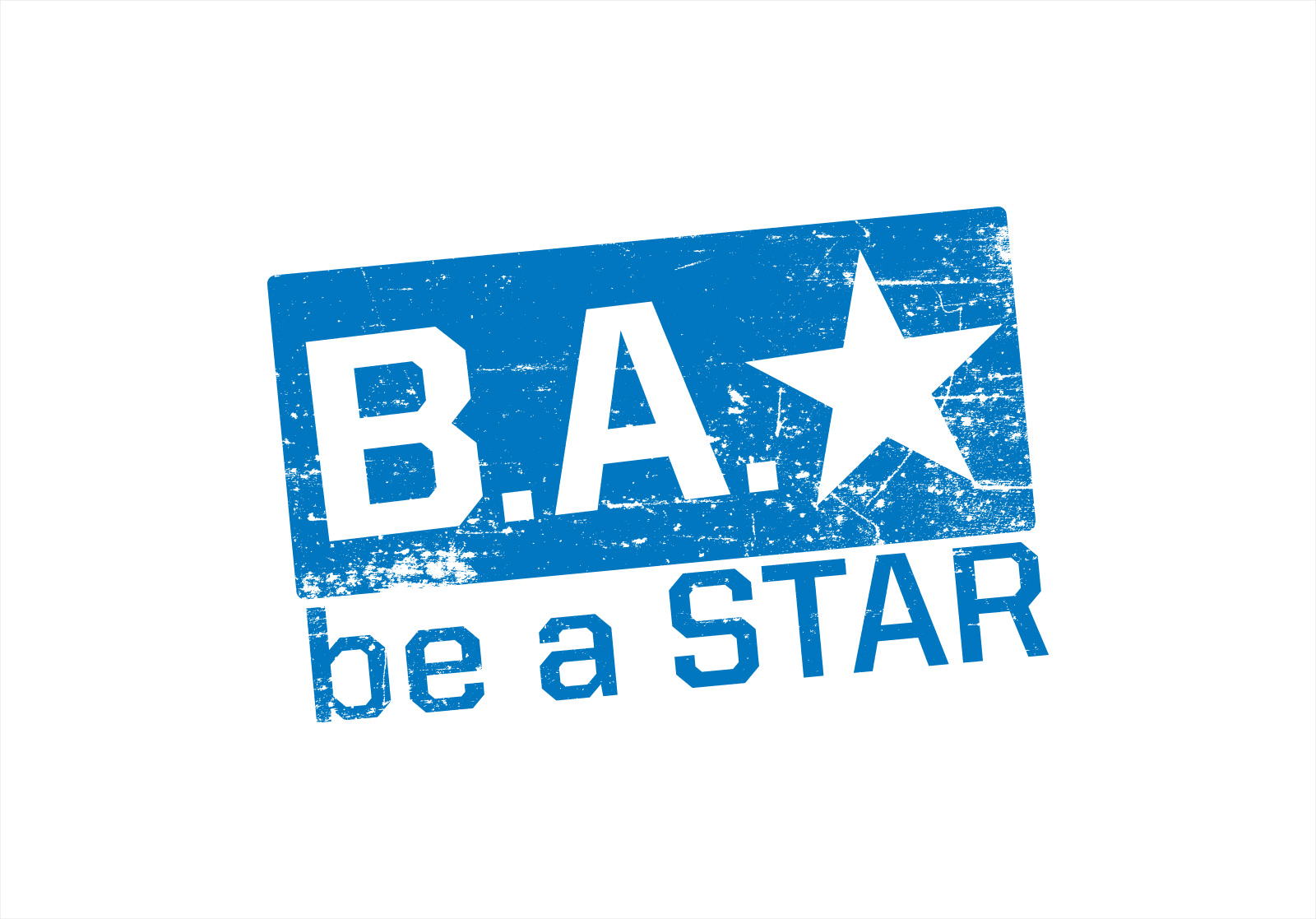