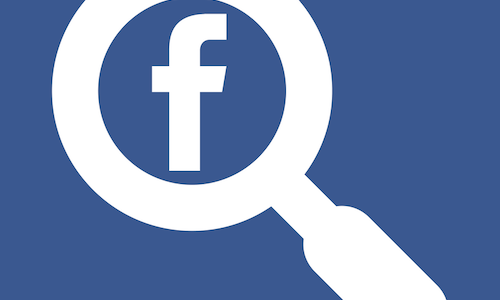 As the country is faced with how to address, recover from and prevent terrorist attacks, surveillance tools are being rolled out under the guise of increasing public safety. Unfortunately, too often, surveillance tools are used to target some of the most marginalized communities, specifically communities of color, immigrants and religious minority groups without much proven benefit to the country's security. Even social media platforms that we use liberally can also be used as surveillance tools against us. Last fall, ACLU of Northern California, the Center for Media Justice, and Color of Change formed a coalition to pressure Facebook, Instagram and Twitter to stop the development of apps that fed data to police surveillance tools. Together, the coalition sought to create a safer digital space for all, especially communities of color, and limit the cooperation between the social media platforms and the police. In our current political reality, the ability for communities to dissent openly and freely without worry of surveillance is of utmost importance, and is what drove this campaign.

In order to win this campaign, our coalition pursued the following strategies:

Media coverage with key racial justice messengers, which demonstrated the harm of social media surveillance tools to communities of color.

What made this coalition unique in its approach was the fusion between the research capacity the ACLU of Northern California could mobilize, the reach of the digital organizing campaign that Color of Change launched, and the grassroots and communications organizing led by the Center for Media Justice. By leaning into each organization's unique expertise, the coalition saw clear results. The ACLU of Northern California conducted the legal and policy research that led to the disclosure of contracts between companies like Geofeedia, Media Sonar and 63 police departments in California. In September 2016, the ACLU of California obtained records that proved that Facebook, Instagram and Twitter provided user data information to Geofeedia, a developer of a social media monitoring product, who then marketed the product as a means to target activists and protestors of color. Alarmingly, the findings showed that Geofeedia specifically marketed the product after specific high profile cultural events and protests, like those in Ferguson, MO that arose after the police murder of Mike Brown.

In October 2016, the coalition launched a public campaign to hold Facebook, Twitter and Instagram accountable for their role in the surveillance of their users, as it was their user data that was primarily being used to create the tools that Geofeedia and Media Sonar were selling to police. Our internal strategy involved appealing directly to stakeholders at Facebook and Twitter, and our public strategy was to create enough public pressure through petitions and letters to move the companies to act. Color of Change, the country's largest online civil rights organization, launched a petition asking Facebook and Twitter to prevent their users' data from being used for the purpose of police surveillance. The Center for Media Justice deployed its expertise in racial justice messaging and communications strategy to move a narrative in the media that increased the pressure on the companies. Finally, the coalition formally sent a letter to the developer and policy heads of the three social media companies demanding they cut off access to companies like Geofeedia and implement a policy that prevents these tools from being developed in the future.

The letter drew a response from Facebook and Twitter who requested meetings with our coalition. In those meetings, we made the case for how these tools are primarily being targeted and used against communities of color and in particular against activists involved in the Movement for Black Lives. By the time both meetings occurred, Instagram, Facebook and Twitter had taken action to limit their data relationships with Geofeedia, Media Sonar and several other companies. We reiterated our demand for a change in their developer guidelines to ensure that social media users' data couldn't be used to develop surveillance tools in the future. We requested to approve language for a new policy, a request both Facebook and Twitter agreed to meet. Facebook and Twitter responded with language that was vetted by our coalition and approved. Twitter published a notice of changes to its developer guidelines in late November 2016.

Several months after Twitter published its guidelines, the coalition worked closely with Facebook on a coordinated promotional effort in March 2017 to inform the press and the broader public about the changes to Facebook's developer guidelines. The effort led to widespread media attention including a prominent piece in the Washington Post.

After months of research, internal meetings, and public pressure, our coalition succeeded in getting the biggest social media companies in the world to take swift action and shift policies with clear racial justice outcomes and protect users from having their data used for surveillance. 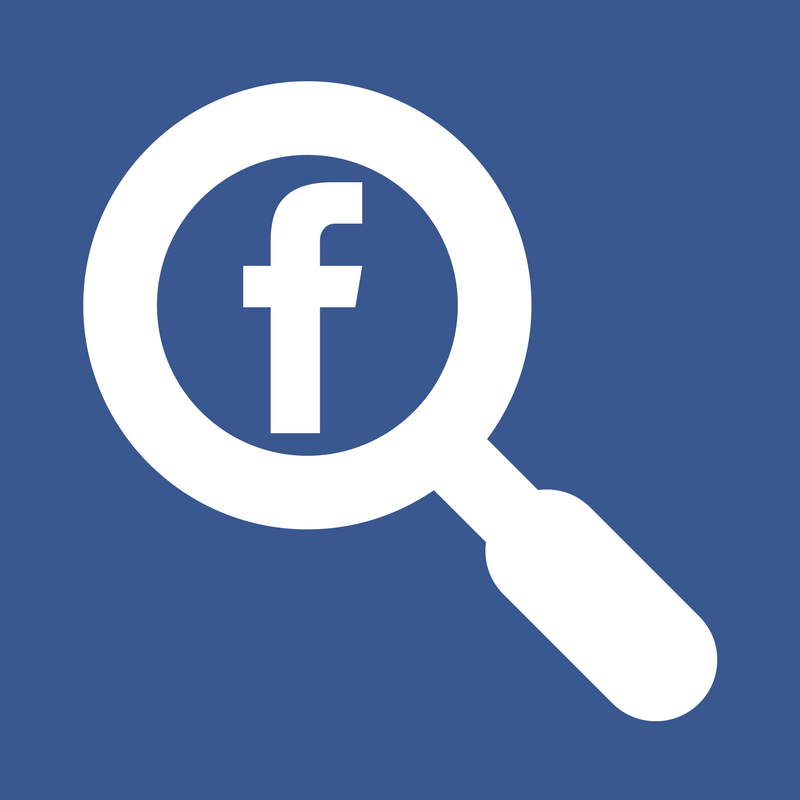