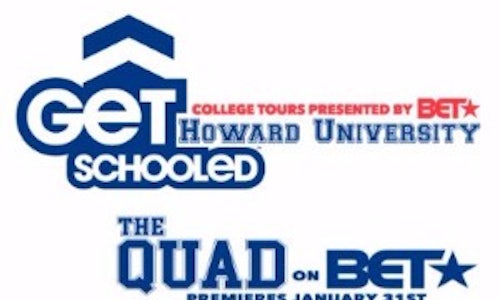 BET Next Level and Get Schooled's HBCU Snapchat College Tours

BET Network's Next Level education campaign and Get Schooled, a national non-profit focused on boosting student achievement, partnered to launch an unprecedented program to connect high school students with Historically Black Colleges and Universities (HBCU's) using Snapchat. BET recognizes that HBCU's play a critical role in allowing more African American students to access and complete their college education. This campaign is the first ever to use the Snapchat channel to better connect high school students with the college experience. Many students of color do not have the time or money to visit colleges although it is a critical part of their college decision making process. BET Networks and Get Schooled aims to increase the accessibility of colleges to high school students by giving them a front row seat to all of the resources on HBCU college campuses.

BET and Get Schooled partnered as part of the launch of BET's upcoming show, The Quad, set on a fictional HBCU campus that premiered on January 31st, 2017.

In recognition of Natioanl College Application Month and on the heels of BET's new show "The Quad", BET partnered with The Get Schooled Foundation and their celebrity ambassador, DJ Khaled, on the first ever Snapchat College Tour.

Each HBCU tour featured co-branded BET and Get Schooled geofilters that also promoted the upcoming BET show, The Quad.

In addition, the campaign was featured in Billboard Magazine, Black Enterprise, Essence Magazine, and more. 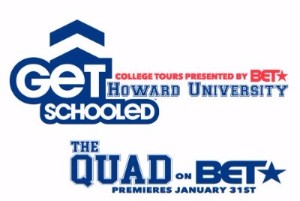 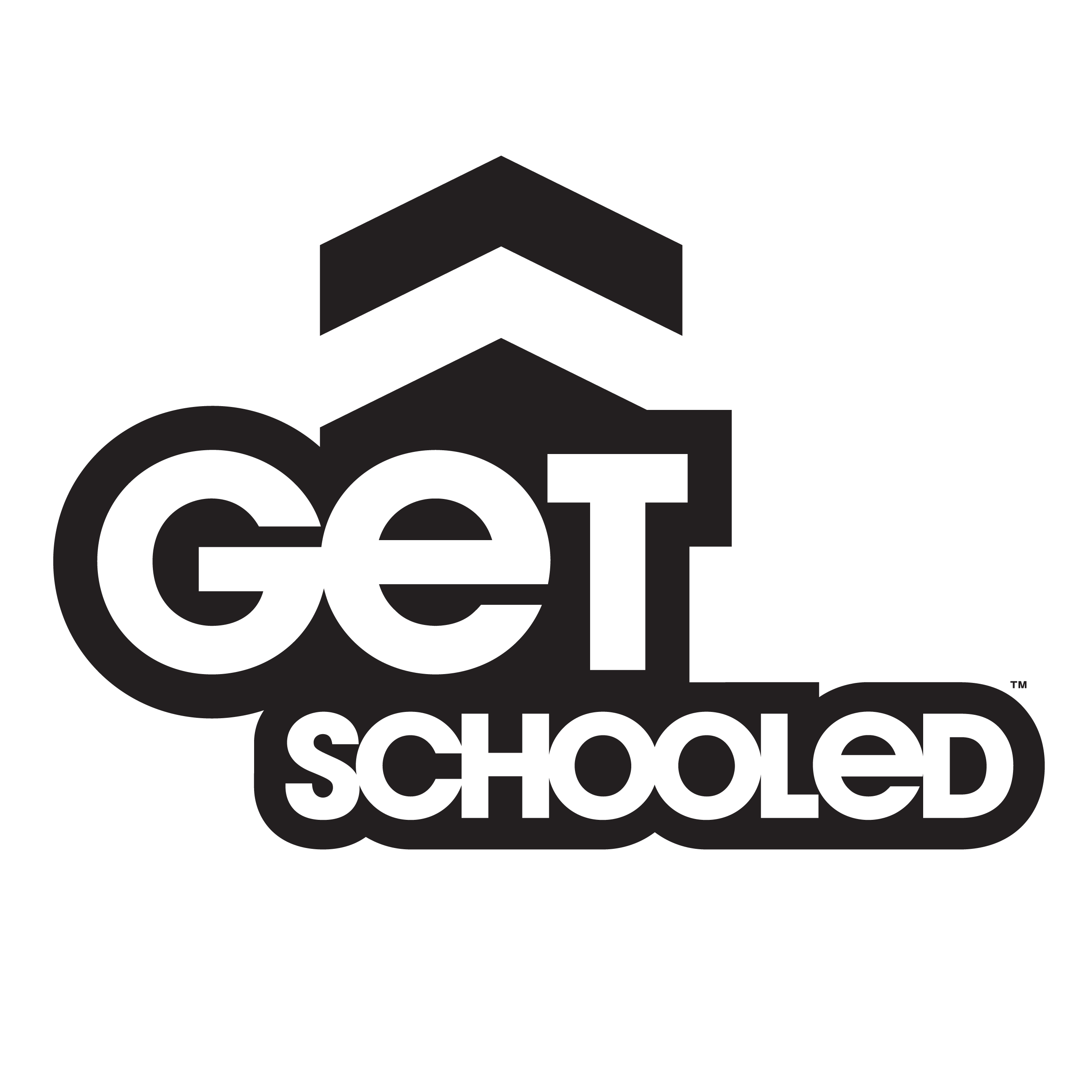