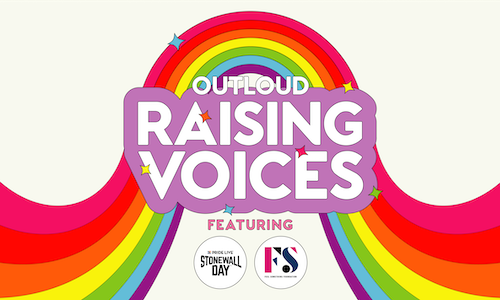 OUTLOUD: Raising Voices came back bigger and better than ever! The hit webseries that launched on Facebook in 2020 (and took Silver in last year's Shorty Social Good Awards) came back in 2021 and is looking for Gold! OUTLOUD: Raising Voices partnered with Pride Live and Stonewall Day for a three-day livestream concert event on Twitch, which was broadcast live from the iconic Los Angeles Memorial Coliseum. Its objective was to celebrate and kick-off Pride Month in a vibrant way - both in-person in LA as well as globally online, providing a safe space for LGBTQ+ people from all over the world to celebrate with some of the most highly-produced live music seen on the Twitch platform. In addition to spotlighting up-and-coming LGBTQ+ musicians, OUTLOUD looked to raise the profiles of non-profit organizations throughout each day - raising money and awareness for Pride organizations around the country, as well as the Stonewall National Monument, TransTech Social and TransLash. The three-day concert event was headlined by Sofi Tukker, Hayley Kiyoko, and Adam Lambert (who also curated the entire line-up of artists for Sunday's show). Other performers included Kim Petras, Emmy-Nominee MJ Rodriguez, Vincint, Parson James, Daya, and Shea Diamond. The livestream was hosted by DJ Hannah Rad, Ryan Mitchell, and Shar Jossell. In between artist sets, the hosts interviewed musicians and celebrities while interacting in the chat and talking about the importance of supporting non-profits - creating a seamless experience for both live and virtual audiences.

Utilizing its connections in PRIDE, JJLA booked talent and confirmed organizations to tell the story of PRIDE in a year where many festivals continued to remain shuttered due to COVID-19. Partnering with an organization like Pride Live allowed to OUTLOUD to connect with Adam Lambert and his Feel Something Foundation to curate a very special fundraiser on the third day of the festival – spotlighting organizations like TransLash and TransTech Social. Lambert recruited his friends to join and help to elevate the culmination of the weekend-long celebration. Other charitable partners for the weekend included the Stonewall National Monument, Compton Pride, Atlanta Pride, Boston Pride, Come Out With Pride Orlando, Pride Houston, and many more. The format of the show was designed to be very engaging for both in-person and virtual attendees, taking place on two stages. The main stage was used for performances and during changeovers, viewers would be directed to the Vizzy Hard Seltzer Lounge for exclusive interviews with their favorite musicians and celebrities. The three hosts would alternate between DJ sets, live chat interaction, as well as intimate discussions with A-listers such as Lambert himself, Sofi Tukker, Hayley Kiyoko and many more. From Frankie Grande to Carmen Carrera, OUTLOUD: Raising Voices was the show that everyone wanted to participate in. The Twitch channel drew numerous visitors throughout the weekend – many of whom stayed to watch for hours on end as powerhouse performers took the stage. Surprise guests such as George Takei, Maya Rudolph and Angelica Ross sent pre-recorded messages of love and support to the community during PRIDE month. Emmy-Nominee MJ Rodriguez even surprised the audience by taking the stage with her debut performance of her very first single.

By the end of the weekend, OUTLOUD: Raising Voices became one of the most watched live music experiences on the Twitch platform and it was certainly the first of its kind. Over the course of three days and nearly 24 hours of content, the show amast 4.8 million views. The livestreamed event had averaged eight hours per day for three days, totaling 24 hours of content over the seamless three-day event. Audiences were begging for more and OUTLOUD looks forward to returning to both in-person events, as well as livestreamed events on the Twitch platform! 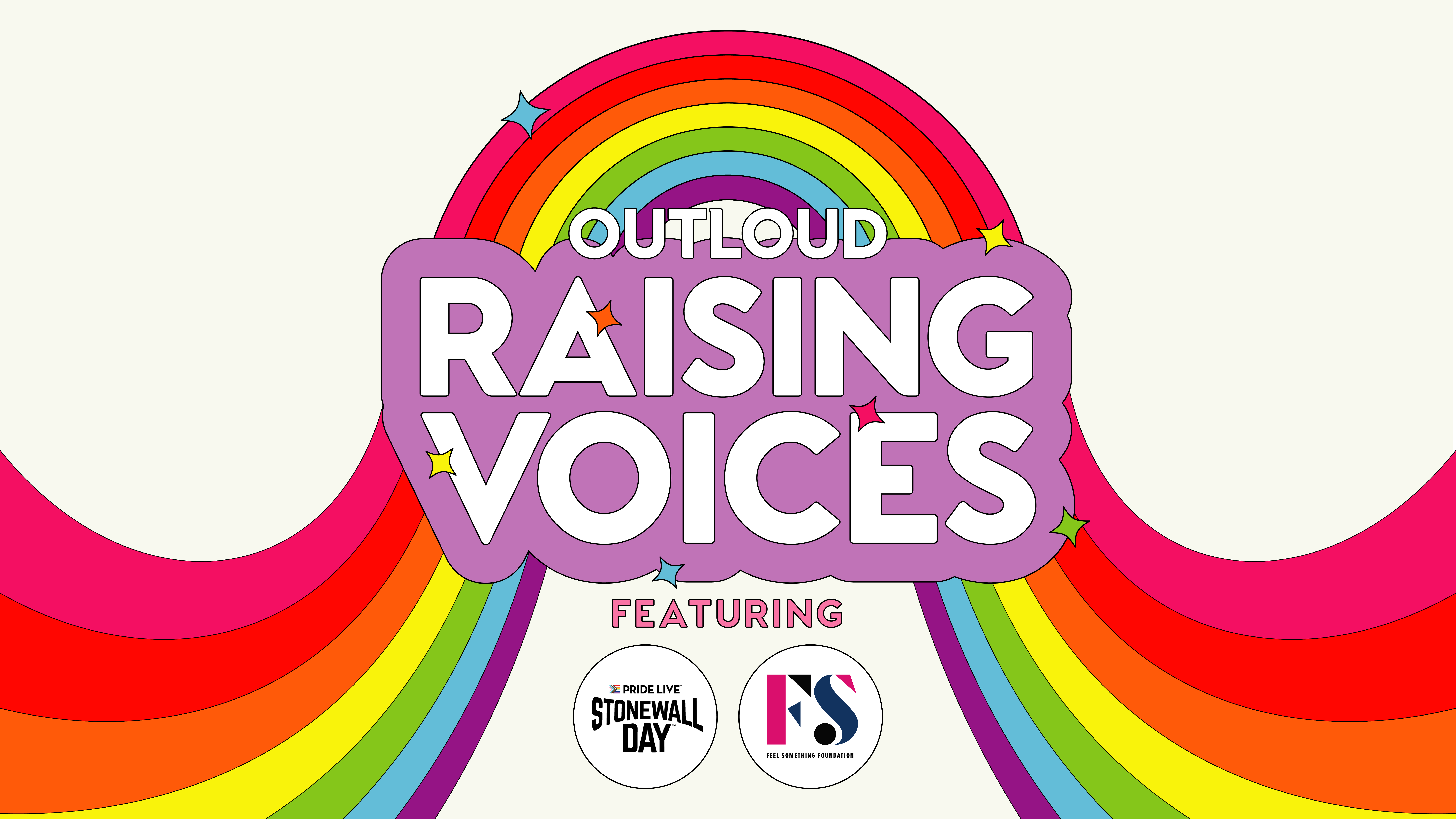