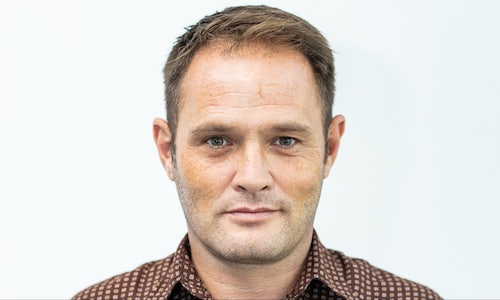 Jaime’s recent work has illustrated how to overcome COVID's challenges with creative flair, turning his experience towards helping his adopted home country of Cambodia fight the pandemic.

After 16 years working in London, in agencies and in-house, Jaime moved to Cambodia in 2016. He worked for Havas, described as "an outstanding creative writer and thinker who first and foremost believes in the power of a great idea," by Group Director Anthony Keck, then founded and led a Shorty-Award-winning communications team for non-profit This Life Cambodia.

When COVID struck, most foreign workers left Cambodia for home countries with better healthcare or clung to full-time jobs due to economic uncertainty. Jaime took the opposite path, declining Embassy advice to repatriate and leaving full-time work for freelancing. He wanted the freedom to a) help national efforts to support Cambodians through the emergency and b) work pro-bono for non-profits struggling on COVID's frontlines. 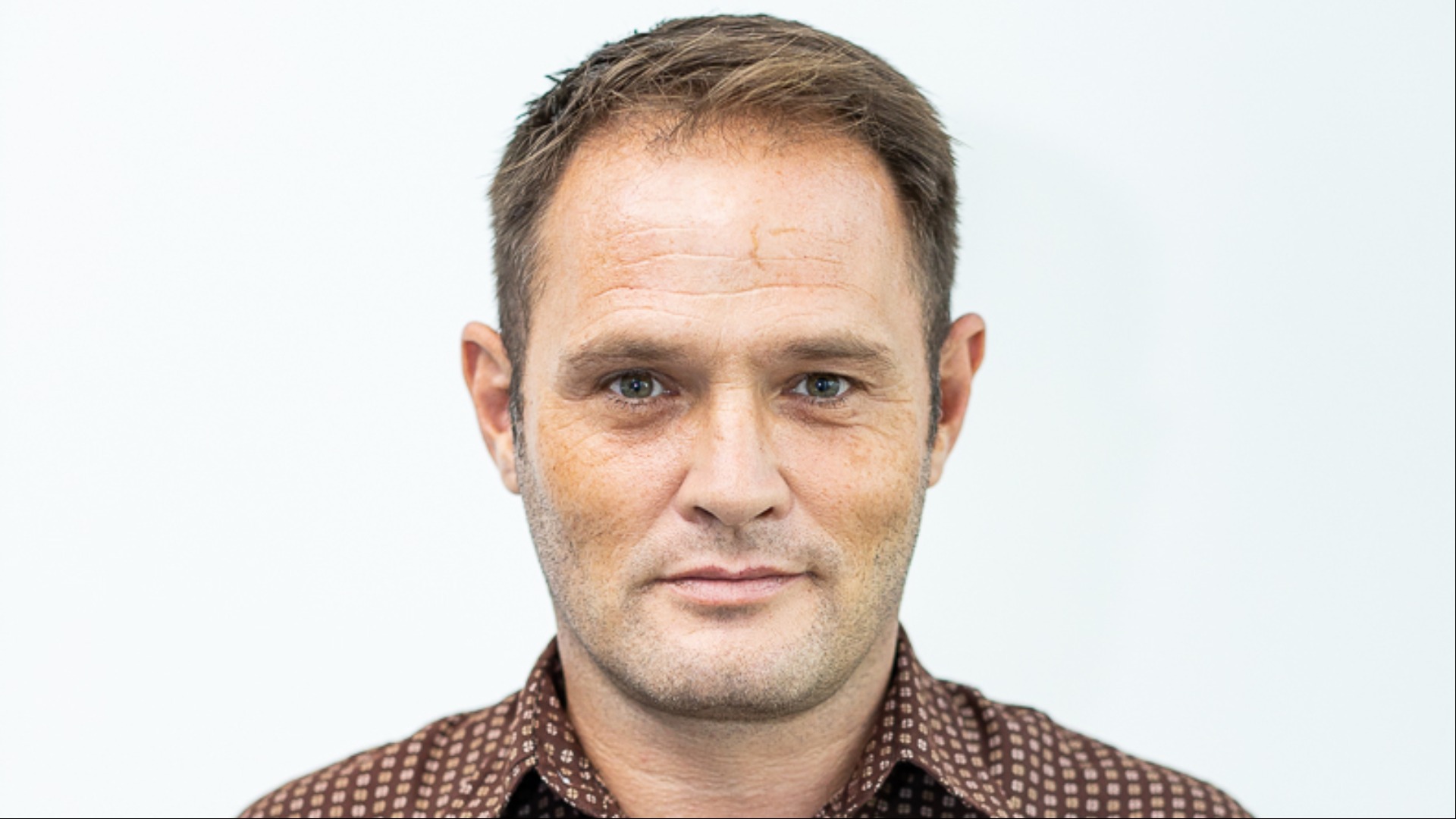