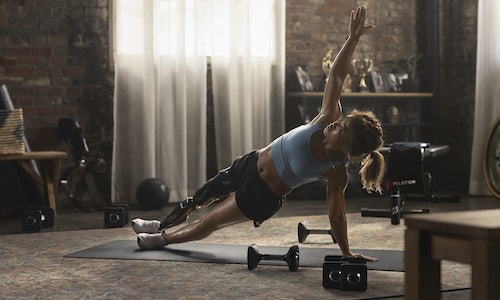 In The Know: Disability Pride Month

With this initiative, we sought to give that storytelling power directly to our subjects — by focusing on their motivations, their insights and their own accomplishments — all in their own words. The result was a series of in-depth, wide-spanning interviews, which we published as both text-based features and short-form video profiles.

This coverage served as an extension of In The Know’s Disability Changemakers vertical, which, in the last year alone, has published more than 90 articles and videos centered on the disability community. For Disability Pride Month, which coincides with the anniversary of the Americans With Disabilities Act, we shifted our focus to premium, long-form interviews that would bolster and promote our overall disability coverage.

Some highlights from the campaign include:

An interview with Paralympian and record-holding track star Scout Bassett, which focused on Bassett’s work ethic and her efforts to serve as a role model to young athletes.

A feature on the creation of Cripple Media, an online media brand founded by and made for Gen Zers with disabilities. In The Know spoke with teenage journalist Emily Flores, who founded the brand when she was just 15.

A profile on disability activist Aubrie Lee, a Google employee who used her career insights to give our readers a guide to advocating for inclusion and access in the workplace.

The majority of our content featured both written articles and a video component, which featured key moments from our interviews with each changemaker. Additionally, we encouraged our subjects to submit their own video and photo B-roll for the videos, giving them control over their representation from start to finish.

Disability Pride Month produced 5 pieces of written content, plus 3 original videos based on the interviews with our changemakers. These, in-depth, premium pieces of content served to continue In The Know’s ongoing disability coverage, which has included approximately 90 stories in the past year alone.

Content from this initiative drew more than 225,000 article views, as well as 500,000 video views. More importantly, though, the stories drew universal praise from each subject featured in our coverage. Some highlights include:

Cripple Media, which shared our video interview with its founder Emily Flores on its Instagram page. Additionally, Emily tweeted about the story and thanked In The Know for its coverage.

Aubrie Lee, who thanked In The Know on her Twitter and Instagram pages, in addition to privately sharing around a dozen messages she received from friends and family in response to our story. 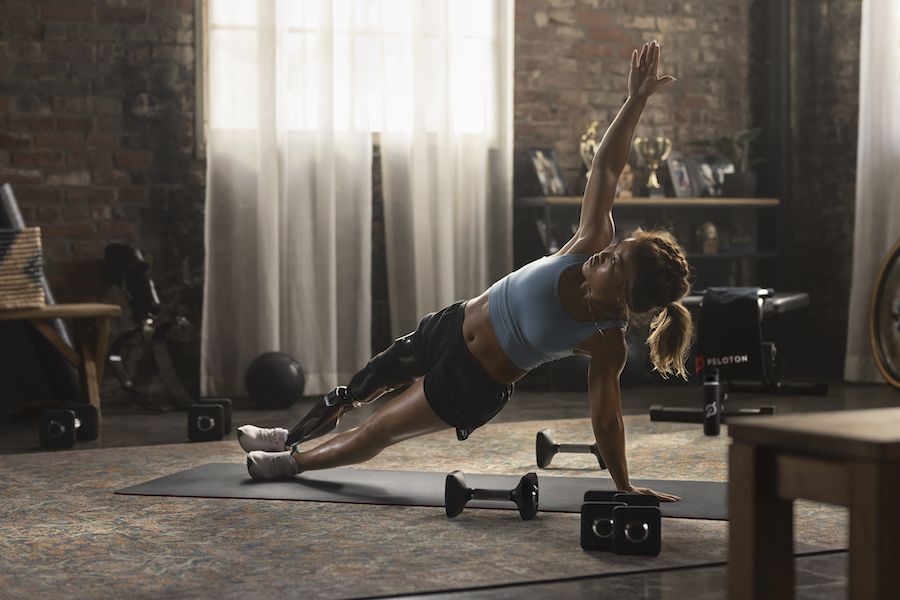