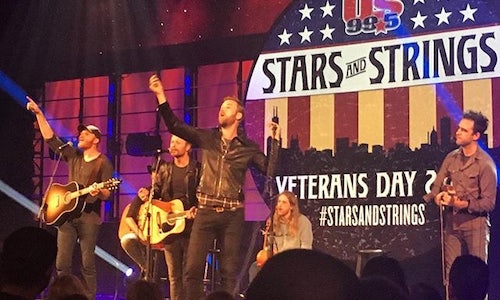 Stars & Strings is CBS Radio's country music concert celebrating veterans and their families in conjunction with Folds of Honor.

Though the event held on Veterans' Day was located in the Chicago Theater, the CBS Radio live blog and social media campaign allowed country fans from across America to watch and engage with exclusive behind-the-scenes content with the artists performing at the show.

The live blog covered all aspects of the show starting with the announcement weeks before up until the confetti fell for the final song. We organized with each of CBS Radio's country stations across America to promote the show with fly-away sweepstakes so that the event was bigger than just Chicago. Also, we were worked very closely with the artists on the bill who helped promote the show to each of their fan bases.

The live blog brought fans behind the scenes as soon as the stage was being built for Stars & Strings. We took clips from the artists' soundcheck, held brief social interviews with artists & veterans back stage, and captured moments from the audience POV. With every post, we tied the Stars & Strings event back to the heart of the campaign: raising awareness for veterans' issues. 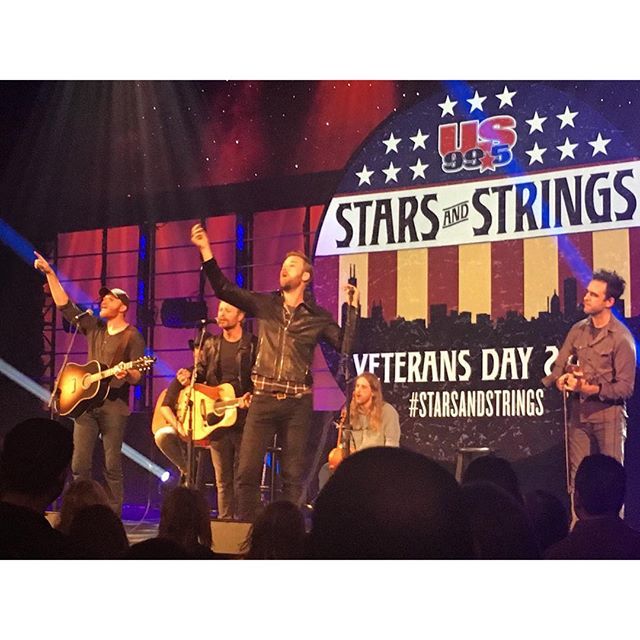