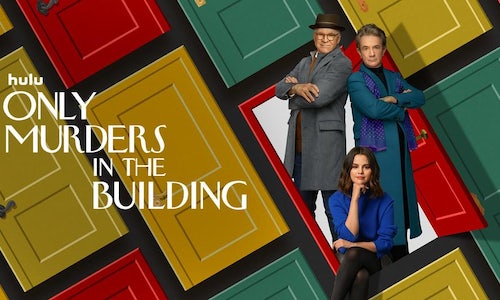 Only Murders in the Building Season 2 Integrated Campaign

Hulu Original mystery-comedy “Only Murders in the Building” follows three strangers (Steve Martin, Martin Short and Selena Gomez) who share an obsession with true crime, and launch an amateur investigation and podcast when a grisly murder happens in their Upper West Side apartment building, The Arconia, the three suddenly find themselves at the center of a wild true crime story that they set out to solve through their podcast.

The show’s second season sees the return of the bumbling trio of true crime podcasters as they have become publicly implicated in the murder of a board president. In promotion of the series’ second season, Hulu created a larger-than-life campaign across multiple venues and online spaces, and included a trailer, sweepstakes, a line of cosmetics, and TikTok videos, as well as taking over some of New York City’s largest digital displays. The campaign went all out in creating a fully immersive out-of-home experience that dazzled dedicated fans and curious new viewers.

The "Only Murders in the Building" season 360 integrated campaign reached fans from multiple daily touchpoints, from mobile devices to the streets of New York City. One of the eye-catching displays featured a fully 3D-rendered apartment that is visited by a less-than-friendly hooded stranger. As they slam the door shut, pictures fall from the wall to the floor, and an ominous message splashes across the door. A second display in the center of Times Square features the series leads as they ascend a 3-D rendered elevator high above the street level. On this same display, for one day only, New York City residents and visitors could participate in sweepstakes by scanning one of three QR codes on the display, for the chance to win two free tickets to the nearby "Only Murders in the Building" pop-up gallery experience.

The NYC Pop Up event "The Third Arm Gallery," hosted at The Prince George Ballroom,  immersed fans into the world of "Only Murders in the Building" with recreations of the sets of the Arconia, fun photo-ops, and even an iconic 'red-string' mystery board. Hidden passages in the faux gallery led attendees to uncover greater mysteries that tie into the second season's overarching plot.

To announce the premiere of the second season, Hulu Originals Marketing created a static teaser with no context, leaving fans guessing what it meant. The payoff announcement features the charming series stars as they comedically build anticipation around the release date. Martin and Short quickly descend into their tangential banter, and Gomez jokes about forgetting her lines in the hysterical lead-up to the release date reveal.

In a unique partnership with Selena Gomez's own Rare Beauty cosmetics brand, Hulu Originals brought Selena's character Mabel to life in the form of a 6-piece makeup collection appropriately named "Mabel Mora's Must-Haves." The makeup set was designed to allow fans to recreate her signature look from the second season.

Hulu invited viewers to "keep an eye on" either Mabel's, Oliver's, or Charles' apartment in ambient Youtube videos that featured clues for the plot of Season 2 for eagle-eyed viewers. For fans on social media, six special emojis were created in the shape of puzzle pieces that formed a mysterious postcard, which acted as another clue in the growing mystery.

As a result of these larger-than-life activations, "Only Murders in the Building" became the most-watched comedy ever on Hulu and the top-scripted Hulu Original comedy on social in 2022. The epicness of the series drove fans, who call themselves “The Arconiacs”, each week to discuss theories on who is the killer and engaged in social conversation after each episode streamed, creating a trend for the series on different platforms.

The “Third Arm Gallery” sold out prior to opening night, with more than 3K fans attending that were eager to experience the event – driving Hulu to add more tickets than initially anticipated. The impact of this intimate experience drove more than 70M impressions.

Ambient Rooms received incredible retention numbers and positive buzz, resulting in more than 11 min time spent with the digital activation, which is well above average. The fans were eager to decipher the clues each week generating more than 10M views.

The first-to-market partnership between Rare Beauty and "Only Murders in the Building" generated tremendous earned media coverage with 37 online publications and 119 pieces of organic content that generated over 77k total engagements. The partnership posts performed above brand averages on both Hulu and Rare Beauty’s social channels, signaling how much fans loved the crossover of their favorite beauty brand bringing Mabel Mora’s look to life. 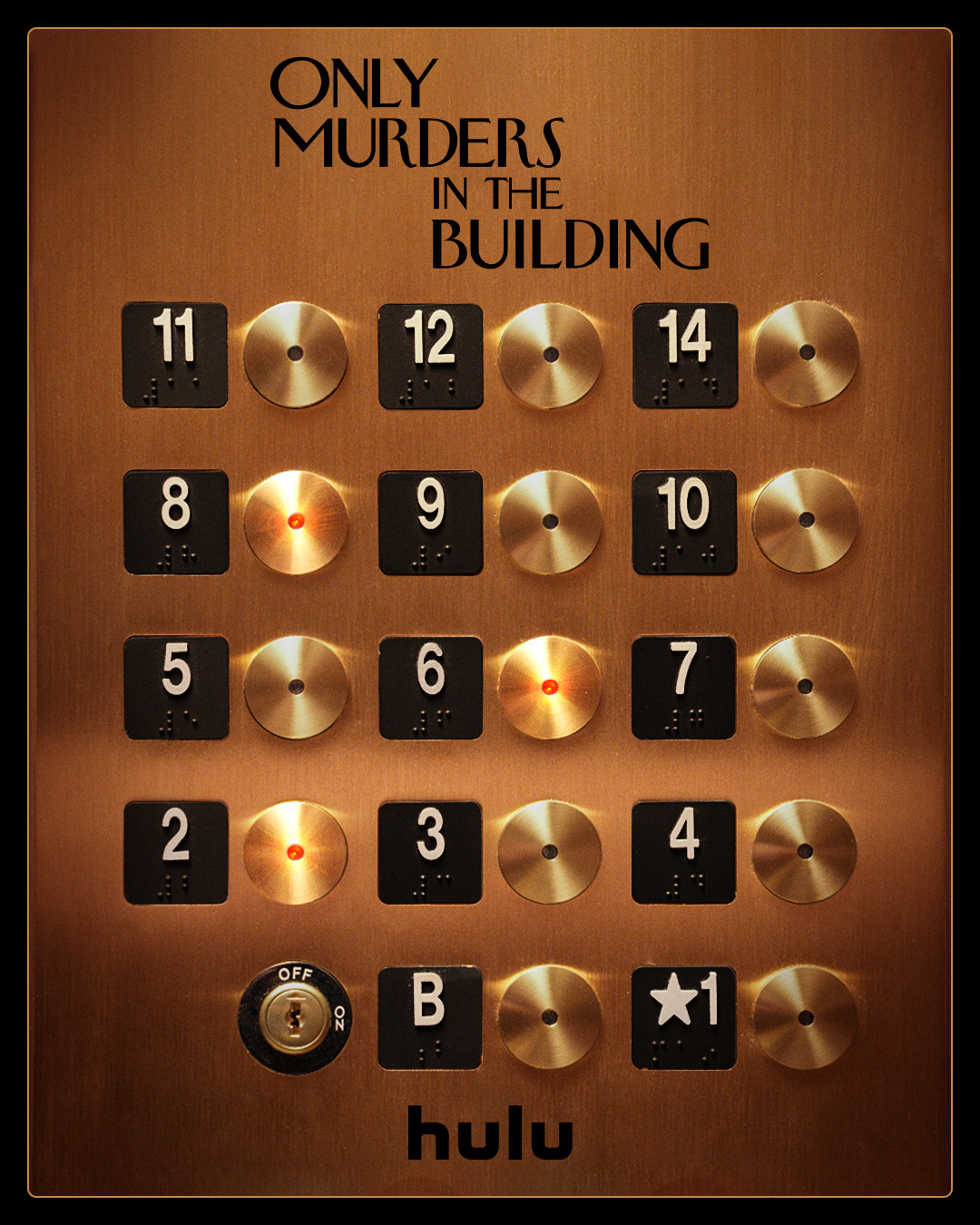 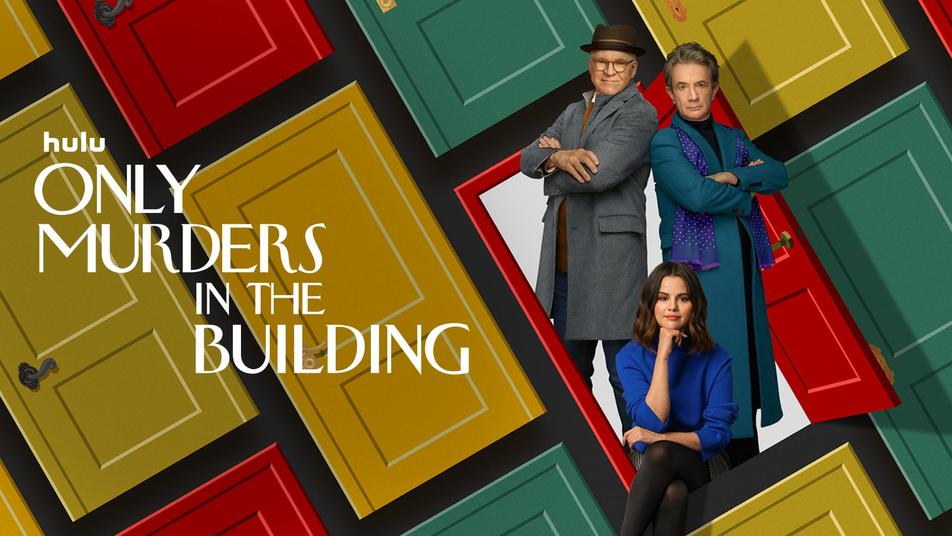