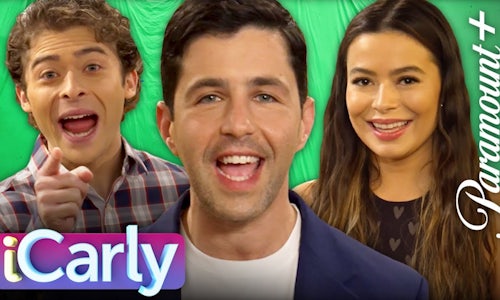 Entered in Featurette or Behind The Scenes Video

As we approached the second season of the new iCarly series, we wanted to take full advantage of what an exciting moment this would be for fans. Not only did this year mark the 15th anniversary of iCarly, but also, Season 2 of the new series came with a variety of cast members returning from the original series to make surprise guest appearances. How could we leverage this opportunity for fans to embrace their nostalgia for these beloved characters they haven’t seen in almost a decade?

We went straight to the source by visiting the set of iCarly to interview the talent! We timed our visit to align with the filming of key iCarly episodes which showcased the return of classic characters like Spencer's evil enemy Chuck, Carly's crazy doorman Lewbert, and Gibby's little brother Guppy. We also were sure to spotlight Josh Peck, who famously starred as the brother of Miranda Cosgrove’s character on the Nickelodeon series Drake & Josh, and who was joining the cast of iCarly for the first time ever fifteen years later. Not only did we interview the main cast and these guest stars on the set of the show, we also captured footage of these episodes being filmed. This allowed fans to have a front-row seat to the nostalgic storyline of Lewbert taking Carly to court and all the surprise witnesses from her past as they appeared in a truly iConic reunion!

This video received over 1.3 million organic views on the official NickRewind YouTube channel. Not only that, it created further interest around the new iCarly series the same week that its second season began. This content was also repurposed on social platforms to reach as many iCarly fans as possible, showing them a behind-the-scenes look at the long-awaited return of some of their favorite characters, whom they could see more of in the Paramount+ original series! 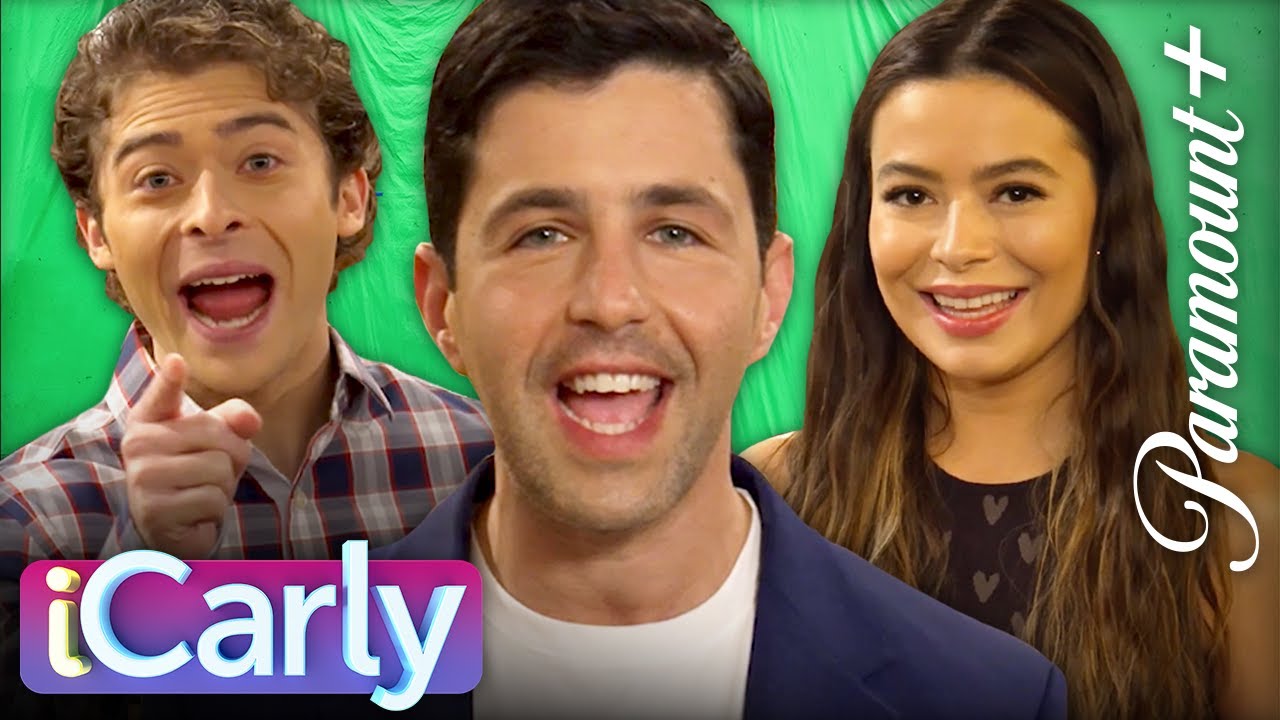