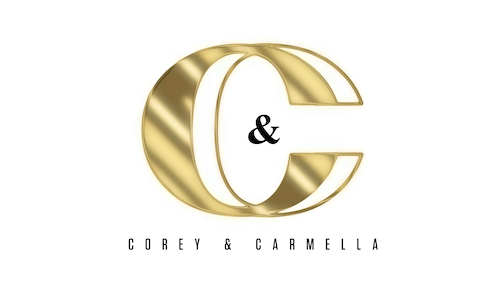 The series Corey and Carmella was created to peel back the curtain on the home lives of real-life WWE Superstar couple Carmella, the wrestler, and Corey Graves, the announcer. The WWE duo had been dating for almost two years and they’d already had to wrestle with their fair share of drama. The couple battled false ‘homewrecker’ accusations in tabloids in their first month of dating. This series gave WWE fans and casual viewers alike an inside glimpse into Corey and Carmella's true love story, from buying their first home together, to being parents/stepparents, and asking for family permission to get engaged.

We followed Corey & Carmella at a crossroads for their relationship; through their decision to buy a house together, to moving in, right up to the brink of the couple getting engaged.  This created tension between the two, but enough fun moments to make the couple likable and relatable. We also saw what they were like during everyday tasks like taking care of Corey’s children and going to the gym together. The couple is funny and sexy and we wanted to showcase both aspects.

The footage was edited into 10 easily digestible 4-6 minute episodes and they aired on WWE’s YouTube channel which has over 92 million subscribers. The premiere episode had over 500,000 views. Comments from the subscribers were extremely positive, loving the look “behind the scenes”, calling it the show “We didn’t know we needed”, saying Corey & Carmella are “hilarious together”, asking for more episodes (and longer ones). 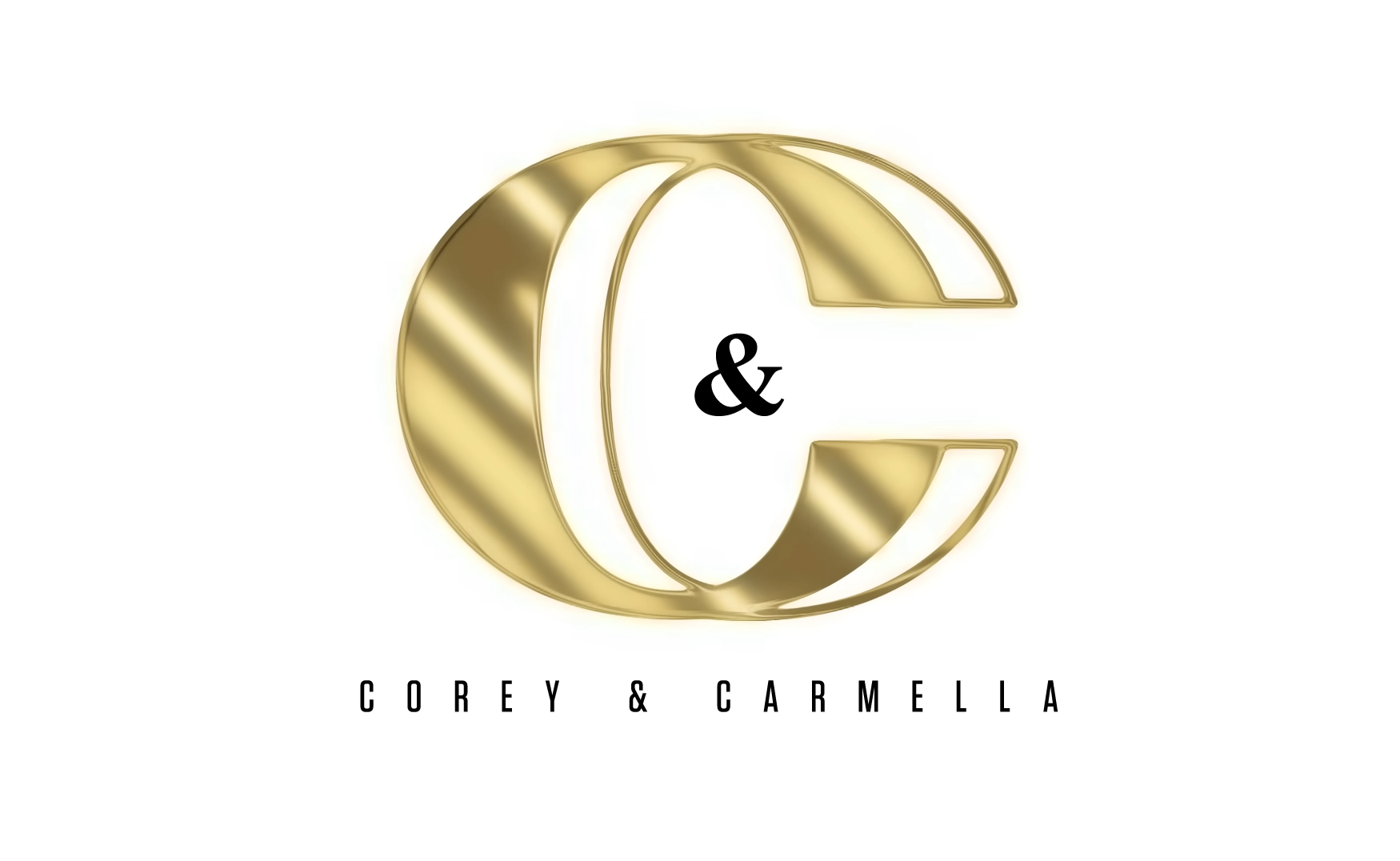 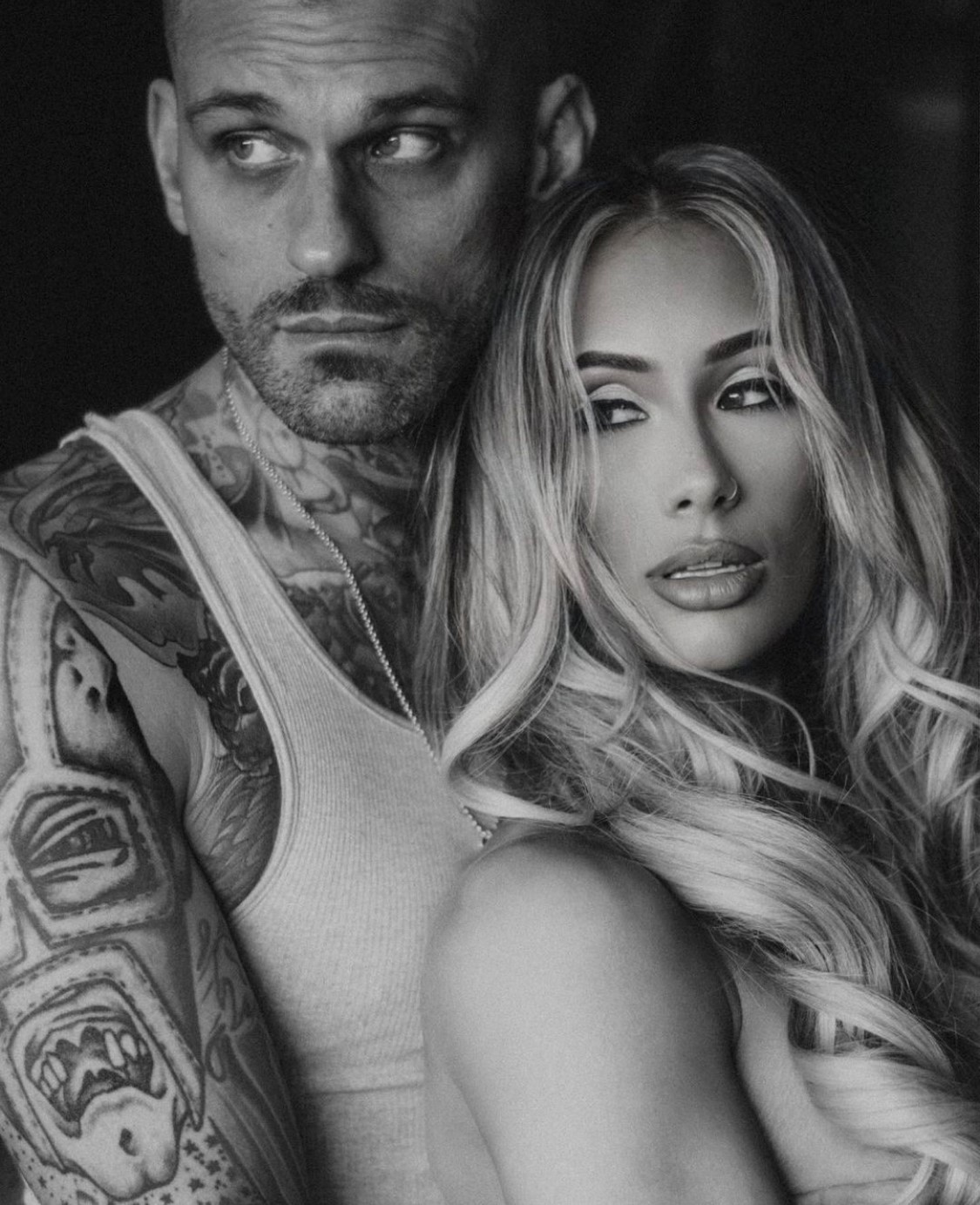