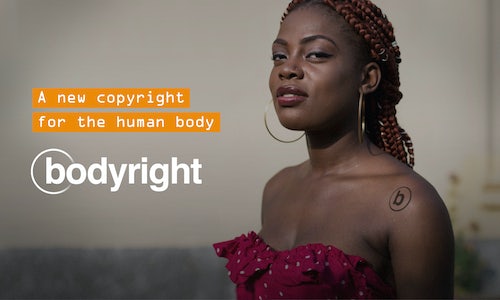 Images of women’s bodies are frequently stolen and used without their consent. It’s almost impossible to get them taken down.

They wanted a campaign to increase public education, raise awareness of the issue, and drive digital activism.

Trying to get unwanted images of yourself removed from the internet is almost impossible.

But copyrighted materials (e.g company logos and licensed music tracks) are heavily protected, with legal penalties for misuse and swift removal of content by digital platforms.

Copyrighted materials currently have more rights than women do over their own bodies.

So we launched “ⓑodyright”—a copyright symbol for the human body.

The ⓑodyright symbol could be downloaded and added to images, allowing people to “ⓑodyright” themselves.

Relevance of approach: Gender-based violence online is poorly understood and difficult to discuss, so we gave activists and the public an immediate and compelling way to understand and describe the problem.

People were encouraged to add the ‘ⓑ to images of their bodies and sign the UNFPA petition, demanding action to end digital violence. They could then share under the campaign hashtag.

The campaign was designed to have a lasting impact by creating a new vocabulary to describe and demand the rights we deserve.

To launch the campaign, award-winning spoken-word poet Rakaya Fetuga issued a call to action for governments and tech companies in an online film.

A campaign toolkit enabled influencers and members of the public to download the ⓑ logo onto their images and upload to social.

UNFPA Goodwill Ambassador Ashley Judd posted the ⓑ onto her Instagram feed, leading to Sharon Stone organically asking how she could join and share the movement. 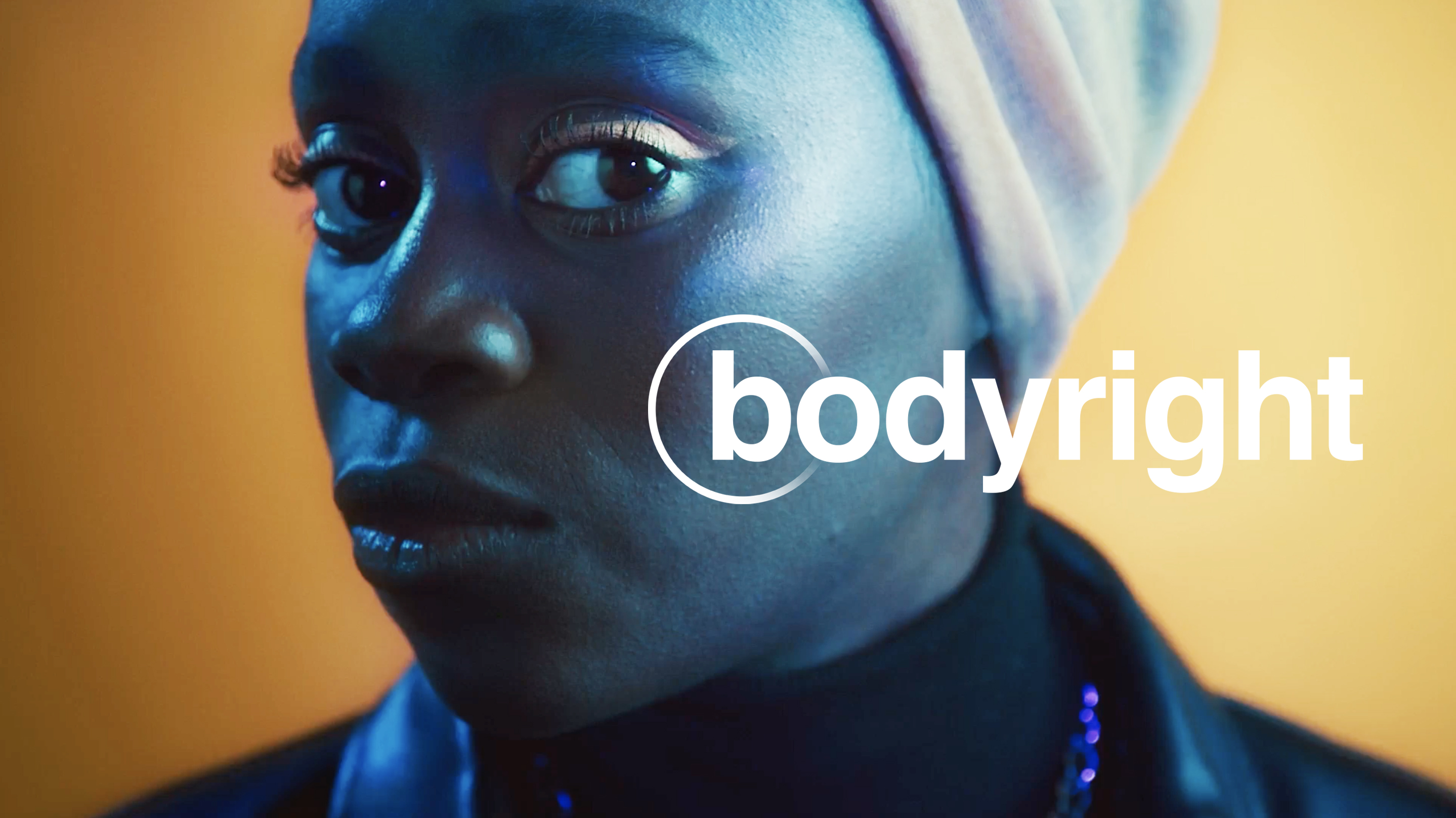 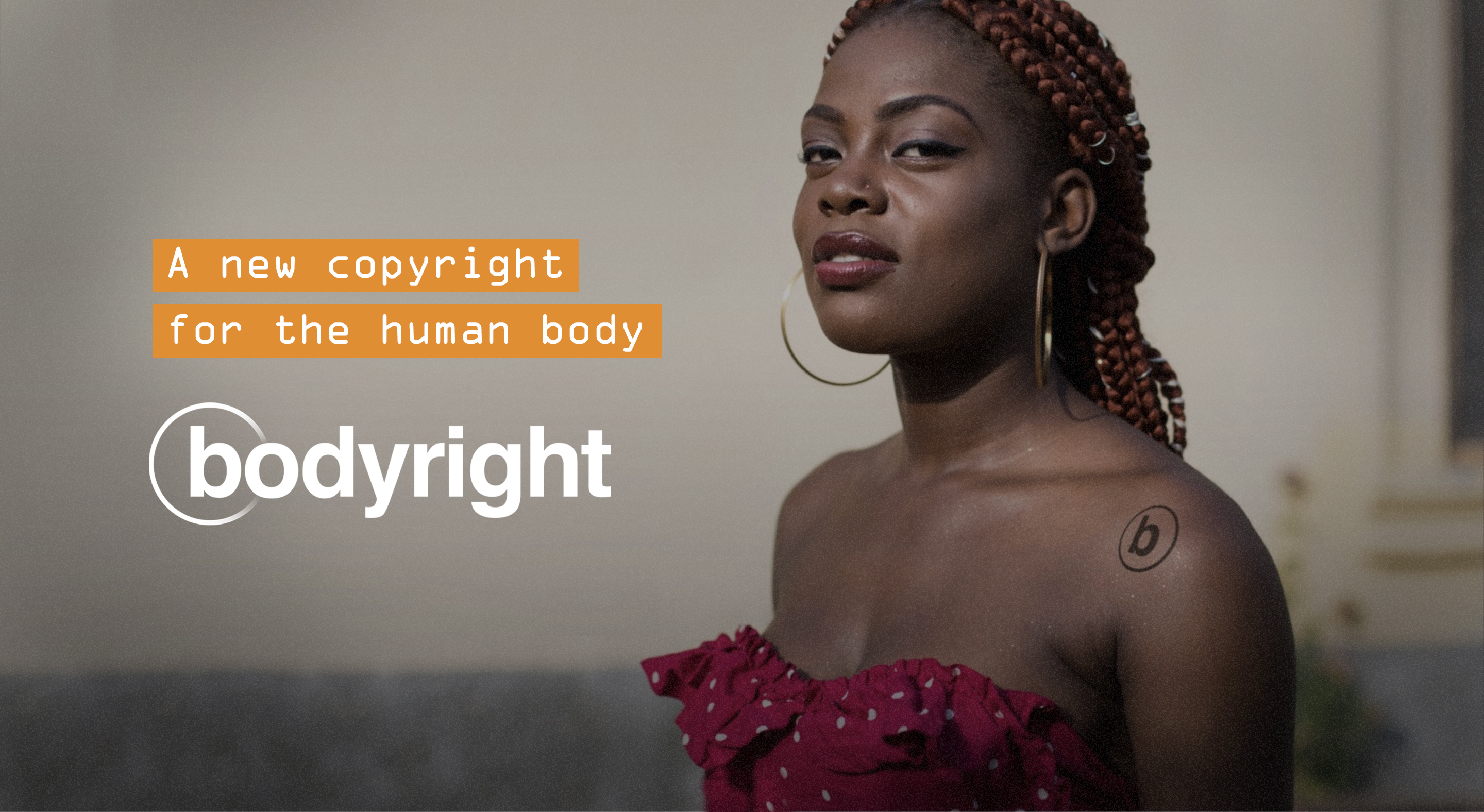 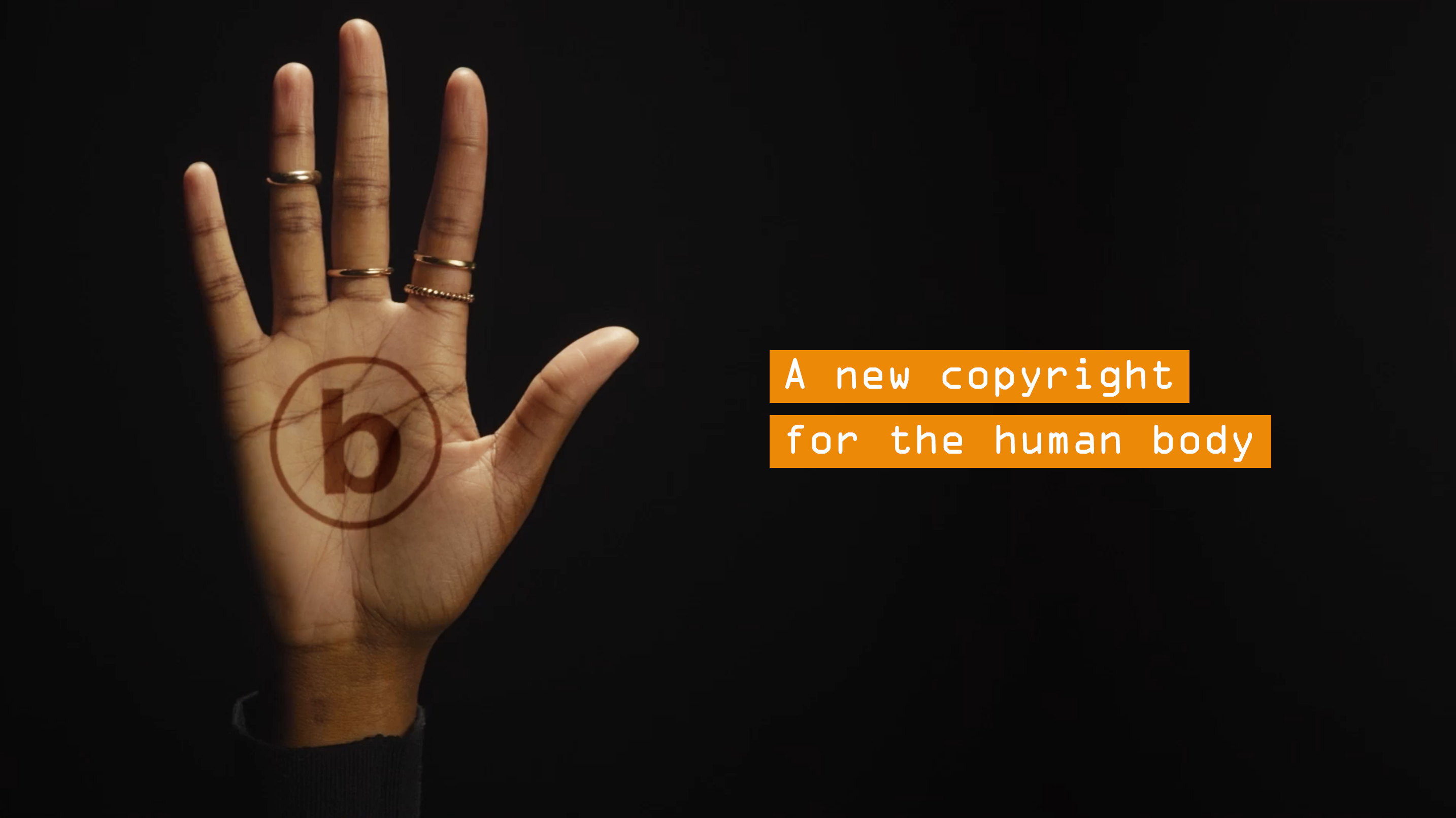 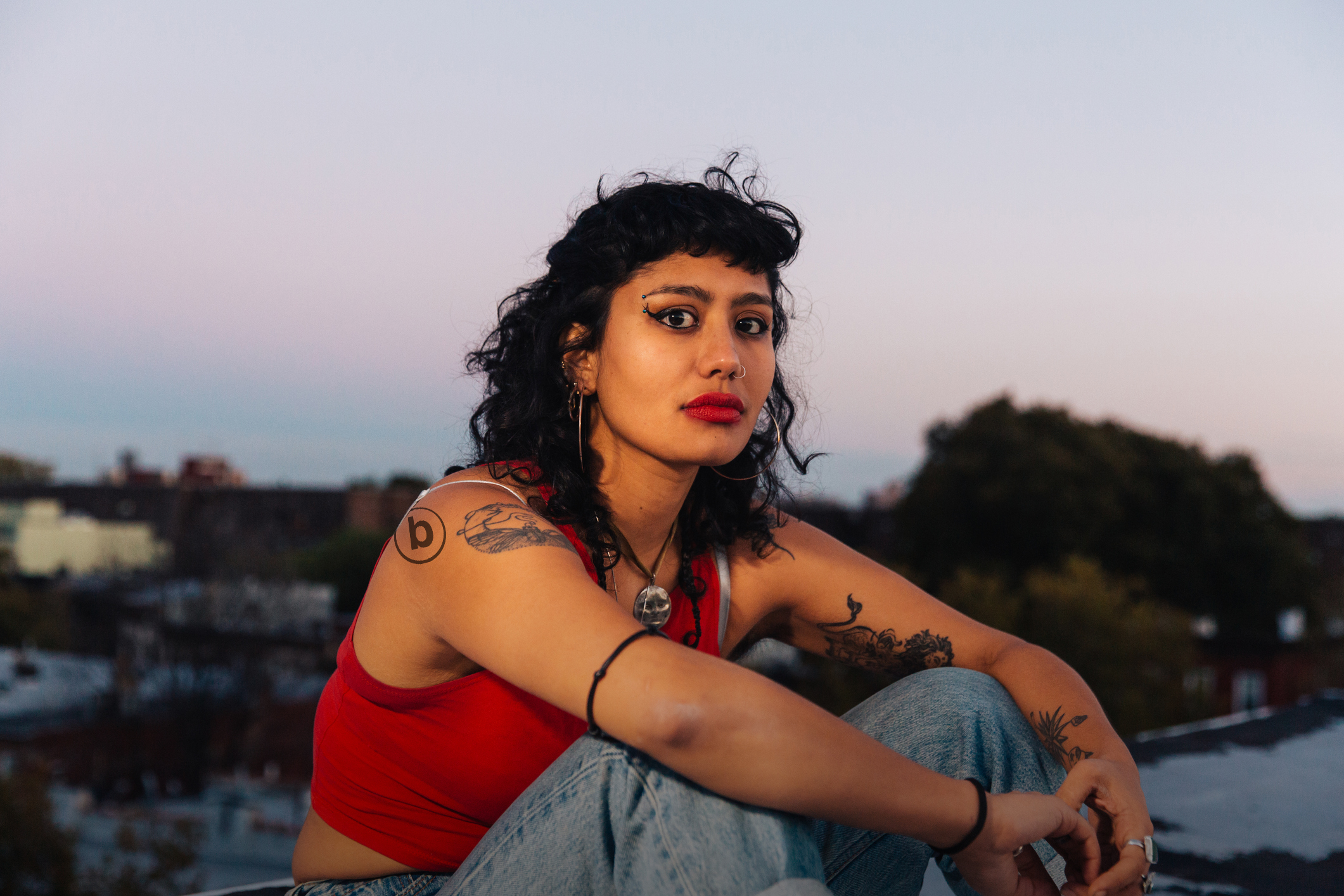