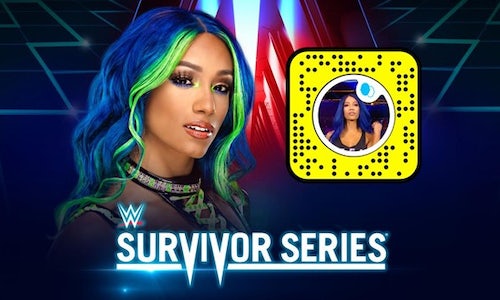 The goals of WWE's official Snapchat Story are to provide a behind-the-scenes look at WWE's weekly action and give fans exclusive access to their favorite talent. With WWE's official Snapchat Stories, WWE fans can tap into Superstar interviews and backstage footage posted during many televised events. In addition, WWE aims to deliver some of the top highlights from the matches at countless live events each year by snapping video directly from ringside.

WWE has social media producers stationed at every WWE event, which allows for the kind of exclusive access to WWE talent and in-ring action that you can't find anywhere else. Through our Snapchat Stories, WWE fans are essentially given a backstage pass, including on-camera match announcements, interviews and highlights.

Leading up to WrestleMania 33, WWE was granted a special opportunity to partner with Snapchat and break new ground with the first-ever WWE Show on the Snapchat platform. The four-minute, WrestleMania-themed show kept WWE fans highly engaged with tons of original content, including exclusive comments from top-tier talent. Since then, Snapchat has prominently featured WWE Stories in its “Discover” section for Premium Live Events and other marquee events.

On a daily basis, our passionate content editors develop a variety of creative Story ideas, then our design and video teams make those ideas come to life in vibrant fashion. The production that goes into each WWE Snapchat Story is a remarkable feat of teamwork, with the social, content, graphics and video teams (typically in groups of 4-5 editors) working cooperatively to weave together a compelling series of snaps. 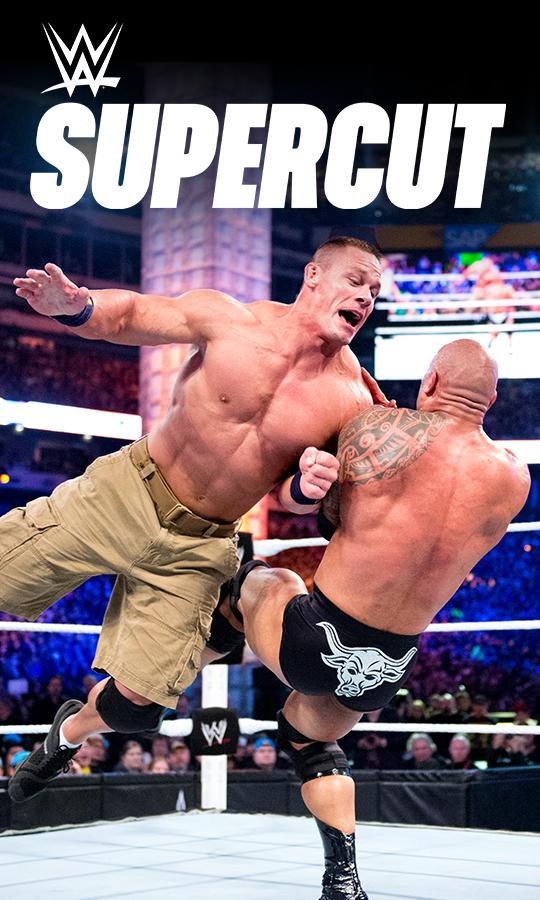 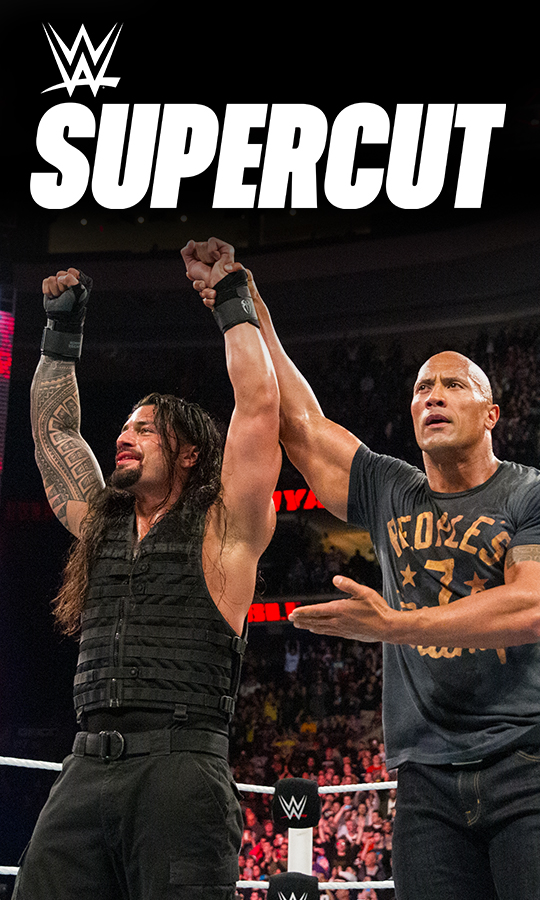 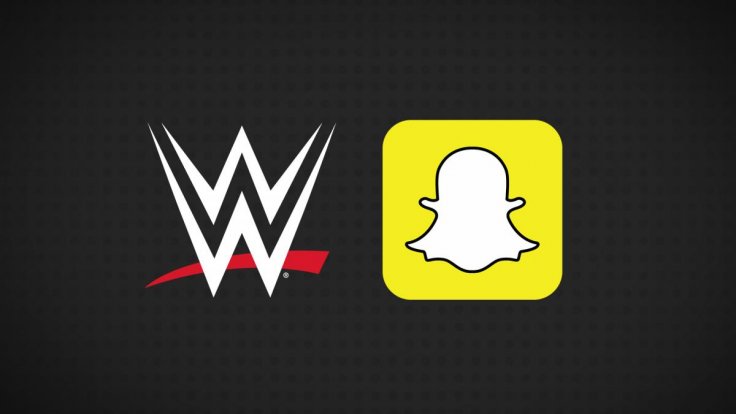 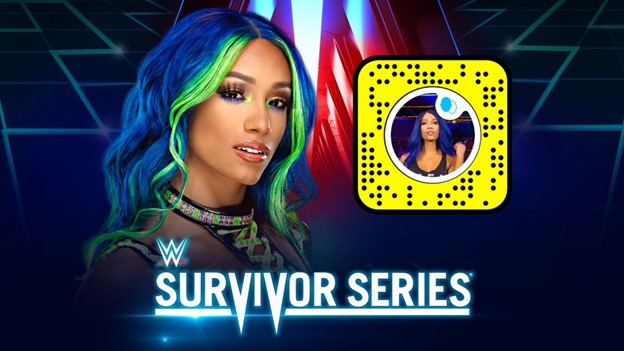